Look, I know most of these things are trying to kill you, but not all of them. Sometimes, you started it. Either way, with so many bosses across the Soulsborne series, there are quite a few with tragic stories and a reason behind their rage.

Sure, you'll probably run around smacking everything with a big weapon and some souls arrows, and then be on your merry way – however, these boss fights could probably have been resolved much quicker with a simple hug. Just tell them it's okay, let them be. 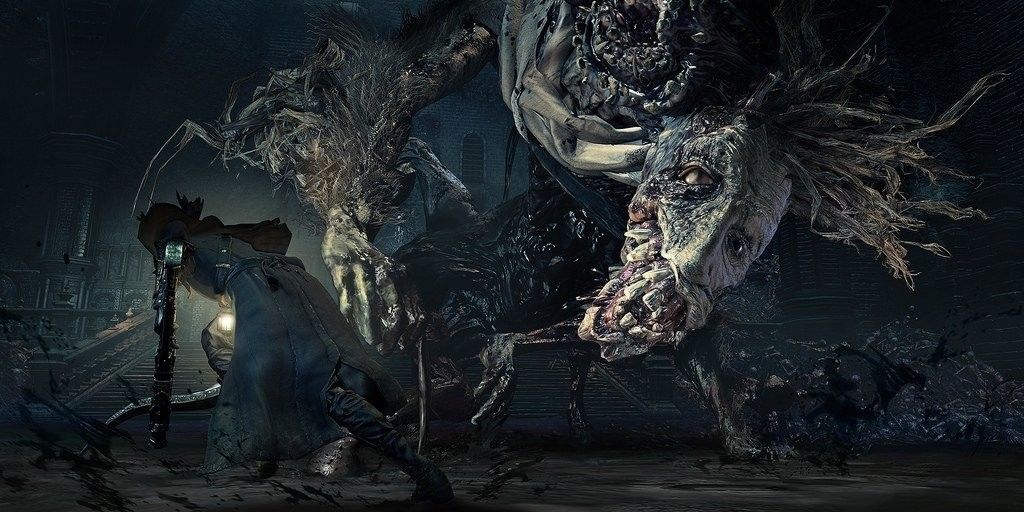 Once a cleric, Ludwig was left behind to turn into a hideous beast. He was scared, but looked to his Holy Moonlight Blade for guidance, and to quell that fear. When you fight him, you can hear his despair, his anger, and his suffering. He rages on, and rightly so.

Even after you defeat him, you can speak to his struggling and decapitated head lying on the floor. The man – horse thing – has been through enough, surely. Maybe on the next playthrough, just ask him how he's doing. Maybe put an arm around him and listen. 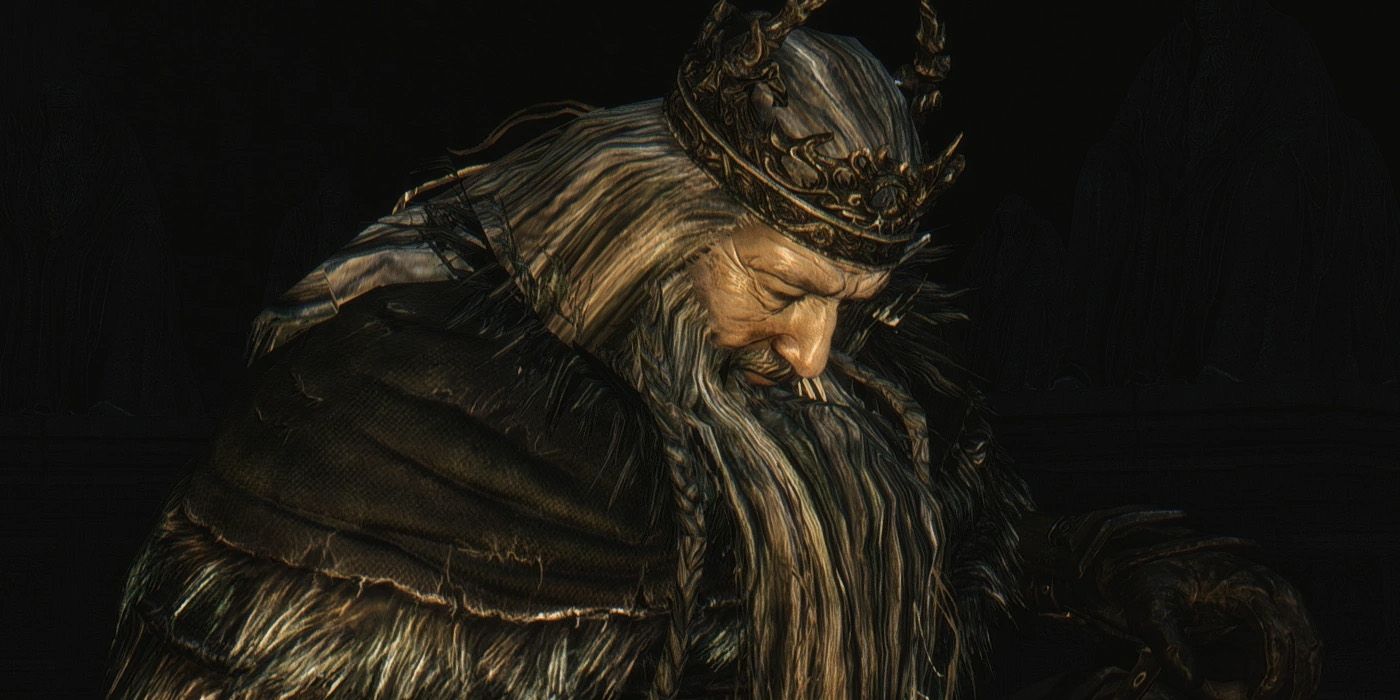 The once-King of the realm, Vendrick is now nothing but a husk of his old self. He wished to find a cure for the hollowing, but ended up hollow himself. Now, he roams a single room endlessly, undressed and dragging his weapon along with no intent other than memory.

You can run along, get the boss souls, enter the memories of Vendrick, and then defeat him in this very room. But maybe the guy just needs a hug, you know? He's been through a lot, and he's lost it all. We don't need to kill him for no reason. 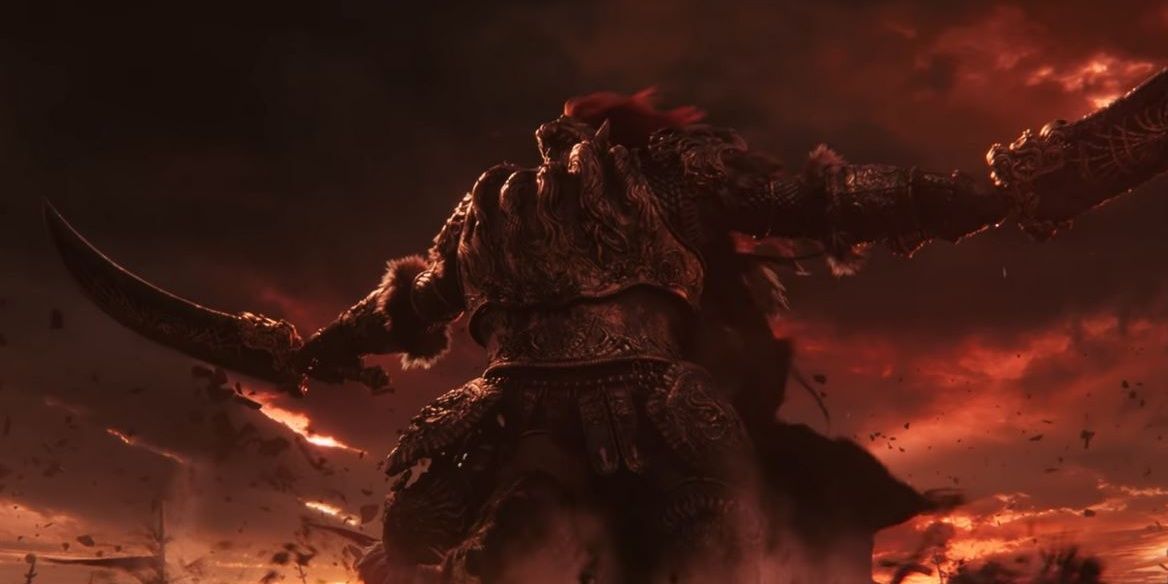 This guy manipulated the stars and gravity just so he could have his horse live on with him. I mean, we can all relate, right? If I had to split the moon in two for my pets, I absolutely would try, so clearly Radahn is human enough.

I know he's lost it all to the Scarlet Rot and now he roams on through a wasteland, with a literal festival in place to attract warriors to kill him. But hey, what about the hug festival. Summon your friends and give Radahn one big group hug – he would appreciate it, I'm sure. 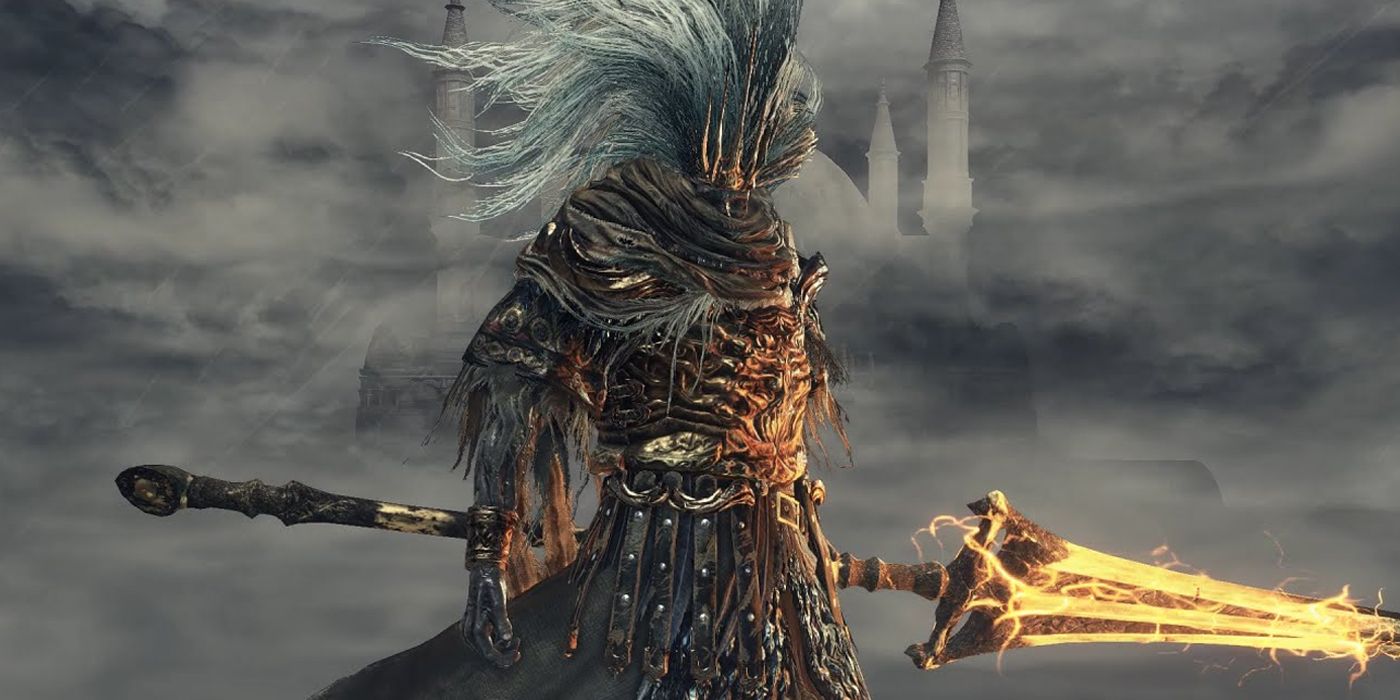 Cast out from his family. Cast out from his inheritance. Cast out from royalty. The Nameless King, the lost son of Gwyn, and god of war, is angry. I mean, can you blame him? He now roams the skies and storms of archdragon peak with his trusty dragon, and will try to kill you if you go near.

But what about if you talked? You could tell him that Gwyn is dead, and that he wasn't that great of a guy. Find some common ground – or clouds – and talk it out with him. After all, wouldn't you just want a hug if you didn't have a name anymore? 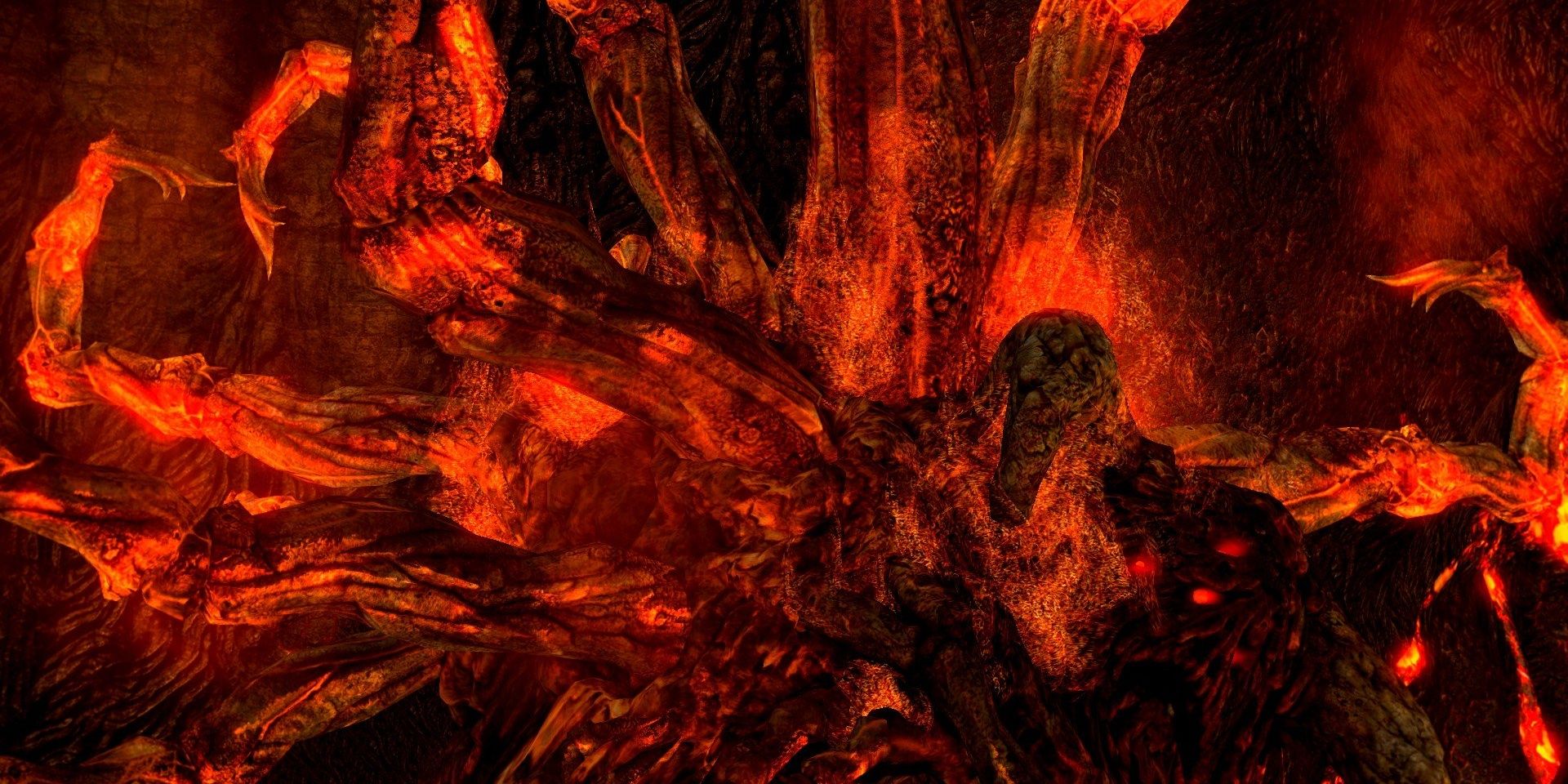 This poor, mutated, lava-fuelled being. The son of the Witch of Izalith, he mourns over his mother and his sisters. When you find him in Dark Souls, deep below the surface, he's just standing near the corpse of family. He won't attack you – until you go ahead and loot the body that is. After that, he's mad, and rightly so.

But hey, maybe you could walk up to him rather than loot his family. Press A to hug, and let him cry a little. Though the tears may be lava too, so just bring a steel umbrella or something.