Working from home, I take in a lot of daytime TV. Some of this is voluntary. For instance, I watch The View daily (and it's not the first time I'll mention The View in this article). However, my mom also works from home and has a whole schedule of daytime TV she keeps on throughout the day. In short, I could probably recite the NBC daytime TV schedule from The Today Show all the way to The Ellen Show.

So, of course, I had to write at least one article about daytime TV. After all, as the adage goes, "write what you know." Therefore, even if it's purely for my own amusement, here are what some of my favorite video game characters' daytime talk shows might look like. 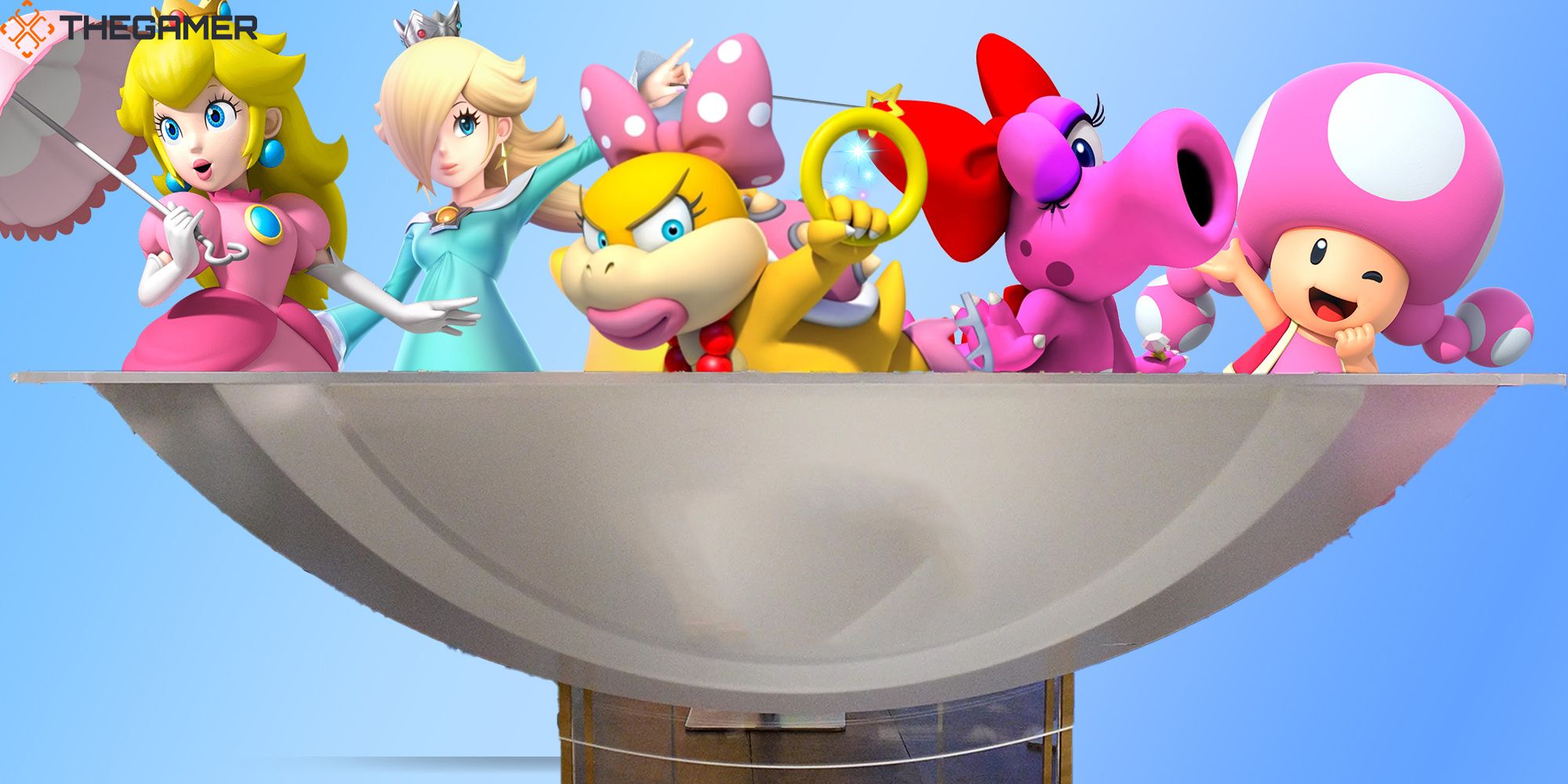 In 1997, legendary television journalist Barbara Walters brought together women from all walks of life: "a working mother ; a professional in her 30s; a young woman just starting out; and then somebody who's done almost everything and will say almost anything," in her words. These women would discuss current events and show the world that it's possible to take on any hot topic with frank discussion and civility. (Okay, not always, but most of the time.) But, of course, I'm talking about The View.

In my opinion, The Mushroom Kingdom pays a lot more attention to its male heroes and villains than its female superstars. Heck, the gaming world alone has plenty of misogyny issues. This is a downright shame. It's about time we heard some of our favorite women in gaming discuss how we can make the world a better place. We could call this new show "The Vibe" in honor of the mechanic from Super Princess Peach!

I don't know if you've heard, but Kelly Clarkson has a fantastic daytime talk show. In fact, it's so good it's replacing Ellen's time slot next season. First, she starts the show singing one of her hits or an astonishing cover. Then, the bubbly self-proclaimed Taurus sits with guests and chats with them as if the cameras were not even rolling. It is an absolute delight. Every time I watch it, I feel like I'm spending the afternoon with my friend Kelly from Texas, who just happens to be the first (and best) American Idol.

Speaking of idols, why not have our favorite idol in gaming host a daytime talk show of her own? Of course, we don't have to transfer the Kelly Clarkson Show model verbatim. After all, cultural differences are bound to occur while transferring an American talk show to Japan. Still, every spin-off game after Persona 4, like P4Arena and P4Dancing, hype up Rise's career comeback. If she's looking to make waves, maybe becoming the first idol of Japan's daytime TV scene will help her stand out. Who knows, maybe Kelly will come on as a guest. (PLEASE!!!)

Regis and Kathy Lee, Kelly and Ryan, Martha and Snoop: daytime talk shows thrive with duos. Furthermore, the more contrasting the duo is, the better! That's why Danganronpa's Monokuma and Usami make perfect sense. This cotton-stuffed twosome has a dynamic, if not downright scary, rapport. Just imagine these two tossing jabs at each other during a cooking segment. Talk about golden TV moments, am I right?

Of course, I recognize the risk of casting a murderous teddy bear alongside a passive stuffed rabbit in a daytime talk show. There's always the possibility that Monokuma could lock Usami in her dressing room before a live taping. He could even go so far as hijack the airwaves and force the live studio audience into participating in a killing game…

Oh damn. Maybe this is a bad idea.

You know what, I'm gonna make some phone calls to ABC before this gets out of hand. 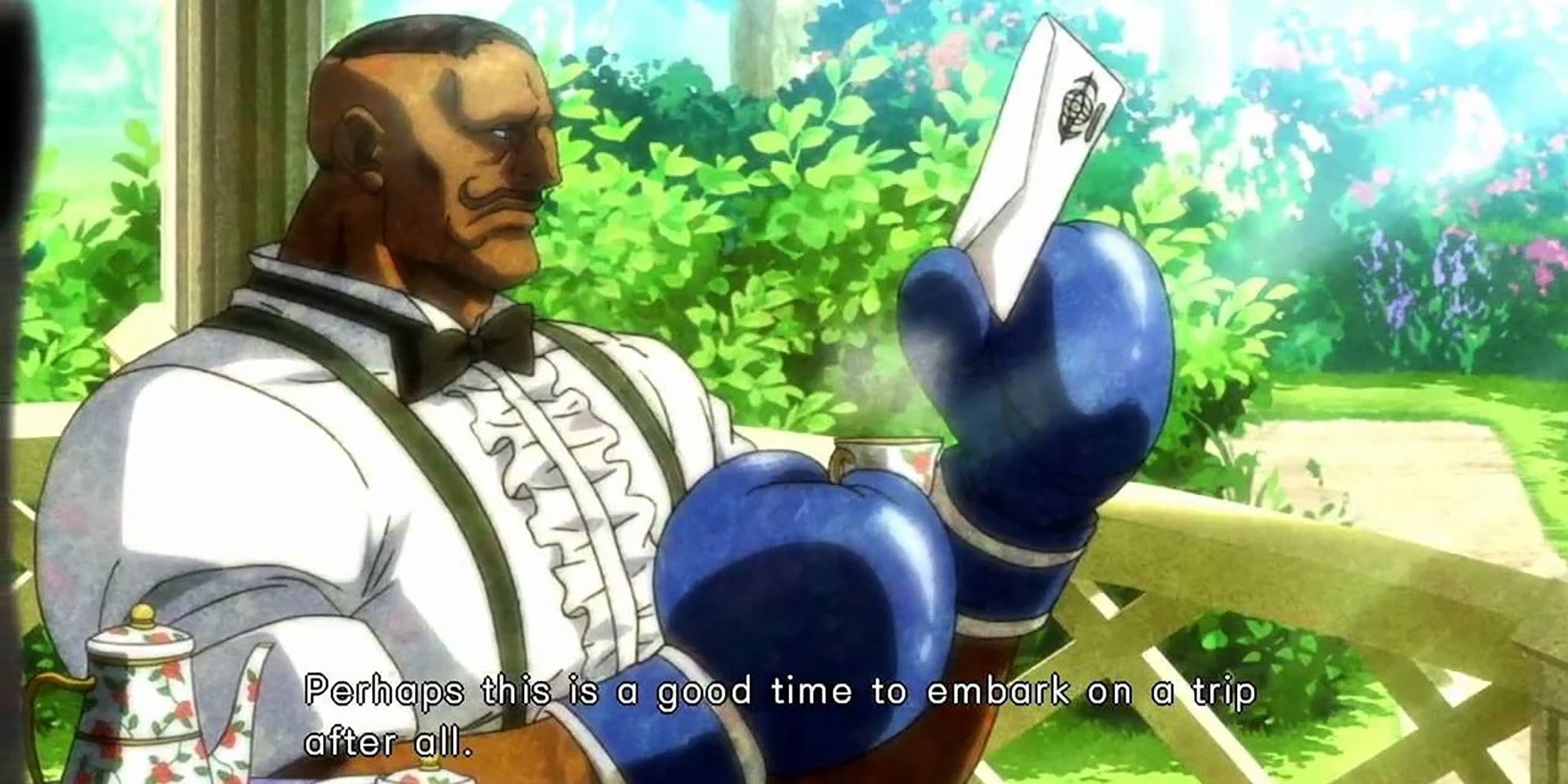 The classy British pugilist with a passion for roses, Dudley was introduced in 1997's Street Fighter 3: New Generation. Since then, he has become one of the most popular characters in the series, especially among Street Fighter 3's additions. In a series filled with aggressive characters, like Juri Han or Urien, it's nice to see someone enter the ring with restraint and a sense of politeness. Furthermore, Dudley's grounded, no-nonsense attitude is perfect for daytime television.

So, this is what I want in the Dudley daytime talk show. We start the show following Dudley performing his morning routine: brewing tea, enjoying an English breakfast, and tending his garden. He then invites a guest to chat with him over another cup of tea in his lovely gazebo overlooking his rose beds. Imagine the warm fuzzies you get watching the Great British Bake-Off, but it's daytime TV. There are no heated debates or tabloid fodder, just warm and genuine conversation. I think the world needs that right now. 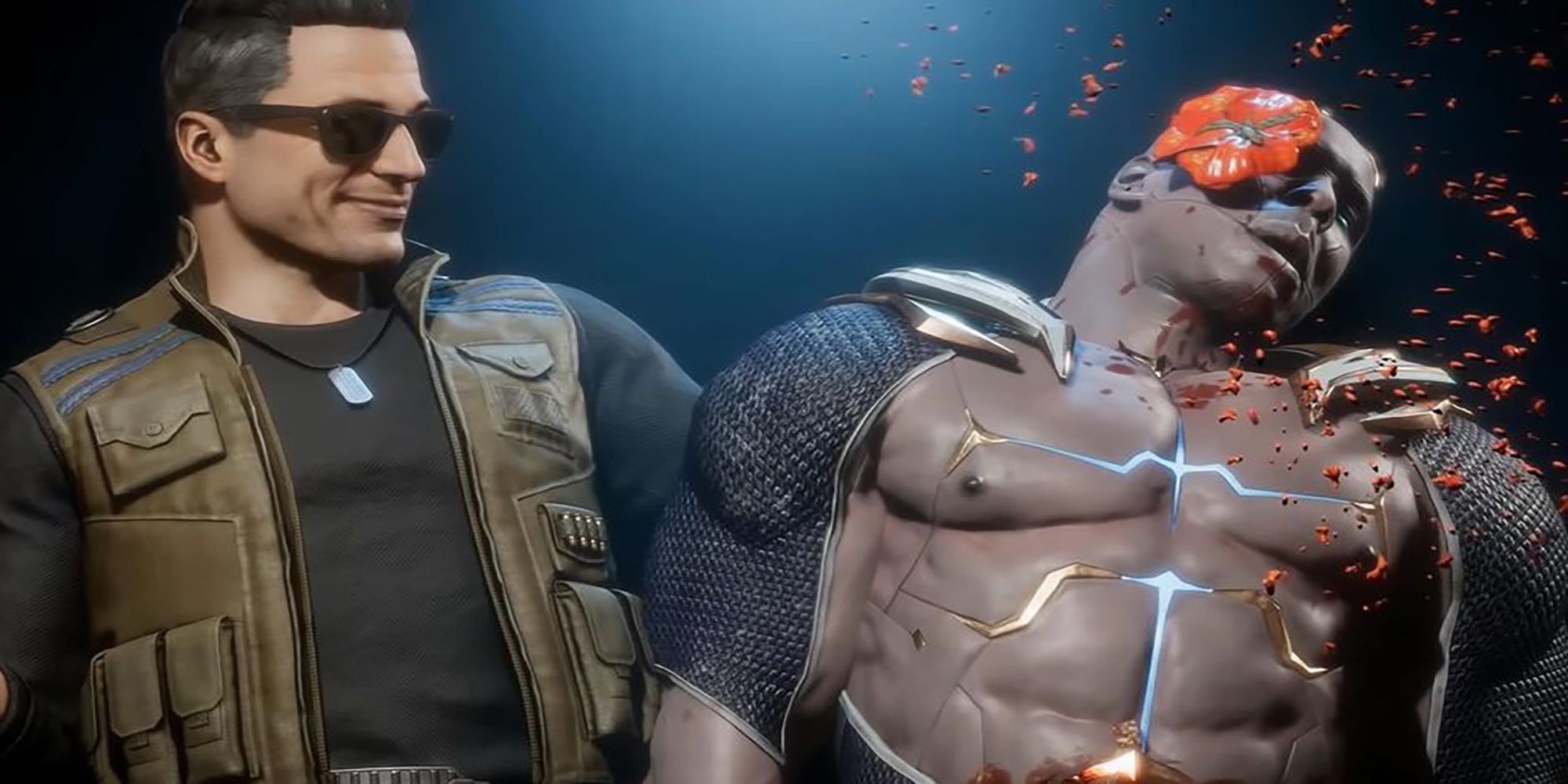 Speaking of trained fighters hosting daytime television, another contender worth mentioning is Johnny Cage. Okay, he may have a tight schedule between filming the next blockbuster and defending Earthrealm. Still, Johnny's been through a lot lately. I mean, his wife, Sonya Blade, just died. And he barely had time to process it before Young Sonya traveled through time and fought alongside him against Kronika. So I think he deserves his own pet project to keep him occupied. After all, Cassie killed Shinnok. So she can give her Dad a break.

What could we expect from a Johnny Cage talk show? Dad jokes? Probably. Some special guests from realms beyond our knowledge? For sure. Maybe he'll even give us martial arts lessons we could do at home? I, for one, would definitely spend my mornings working out with Hollywood's funniest action star.

Speaking of funny action stars, we all know Ryan Reynolds and Johnny Cage would be friends in real life. In fact, I'm putting money on Reynolds being Cage's first guest.