The video game industry has grown rapidly over the years. With millions of titles in existence today, gamers are sure to find a game they would enjoy. However, despite the numerous modern titles launched, retro games continue to thrive and remain popular among gamers. There is just something about these old-school gems that provide us with a sense of joy and comfort different from what modern experiences can offer.

Retro games didn’t need all the high-quality graphics and long hours of gameplay to be enjoyed. Their simplicity and authenticity alone are what stand out — not to say that modern games aren’t as good. However, there are times when we just want to sit back and enjoy a title with simpler controls and mechanics that aren’t too overwhelming. Fortunately, there are several retro games available to play on our iOS and Android device. 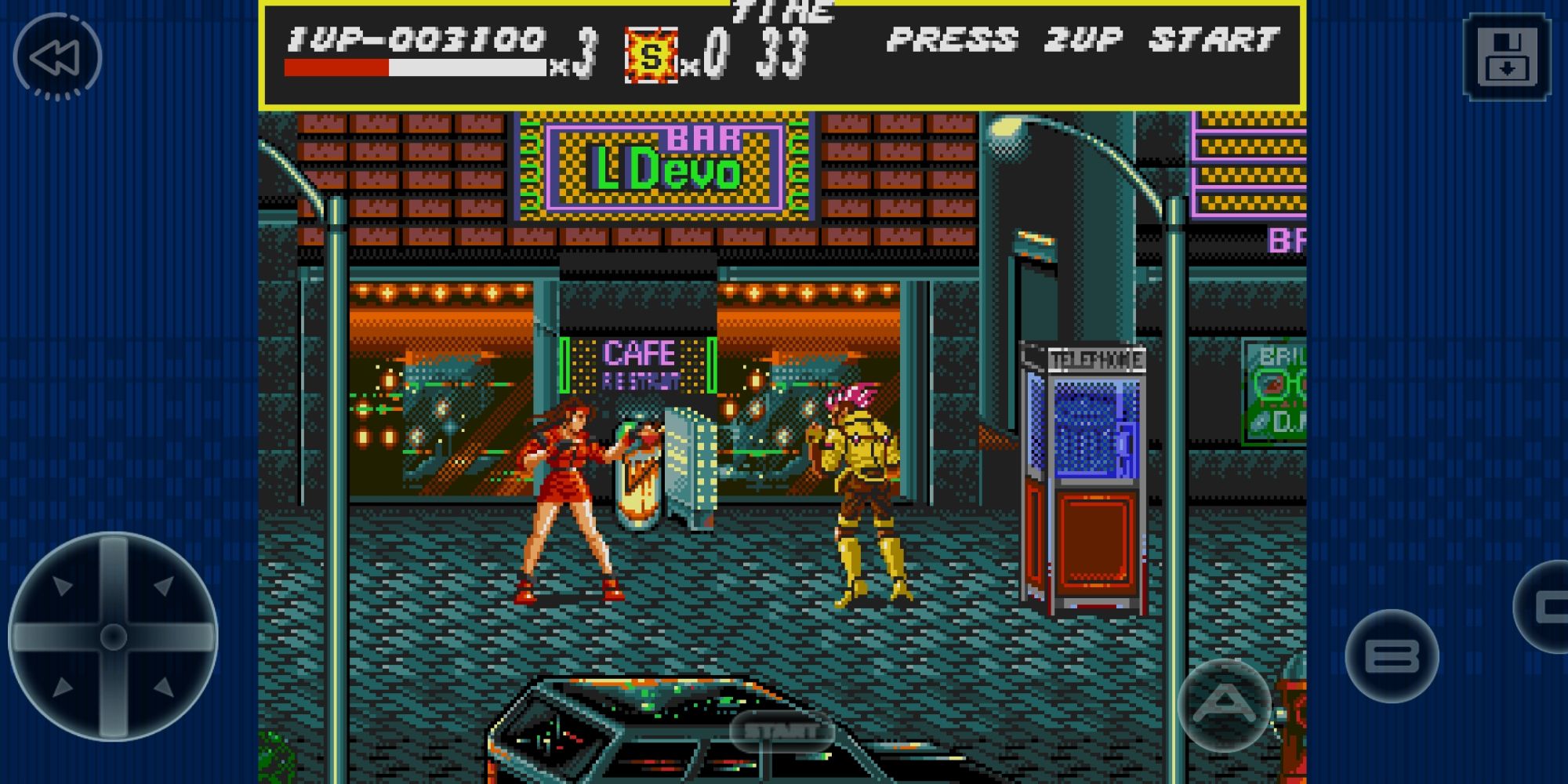 Streets of Rage was one of Sega’s most popular game series back in the ‘90s. It is set in a once peaceful and vibrant city, now under the control of crime syndicates. With the city plagued by corrupt police officers and politicians, the fight against crime will be tougher than you expected.

There are three playable characters, Adam, Axel, and Blaze. Choose the character that suits your fighting style most, and go up against the criminal organization along the streets of rage. Take back the city, and put an end to crime once and for all. 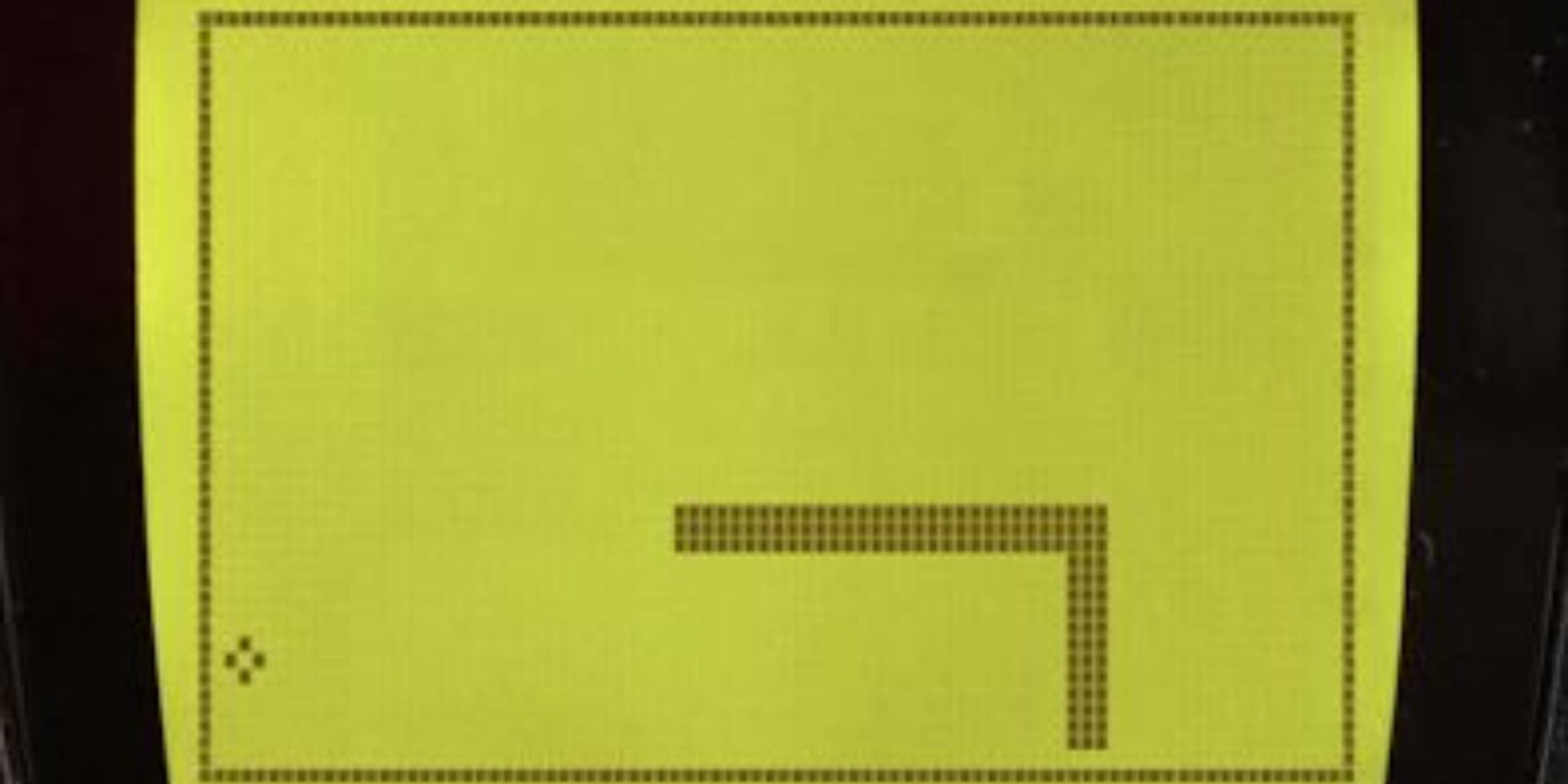 Snake ‘97 is certainly a blast from the past. Although it is just the remake of the original game, Snake, it is the most accurate version available, and will surely take you back to the year 1997. It features a similar layout, dot matrix display, and original sounds.

The rules are simple – eat as many fruits as possible to earn points. However, the more points you get, the longer your snake grows, making it more challenging to get around the small box you have to play in. Playing Snake '97 is a fun way to pass time, and you may not even realize you have beaten the high score while you’re at it. 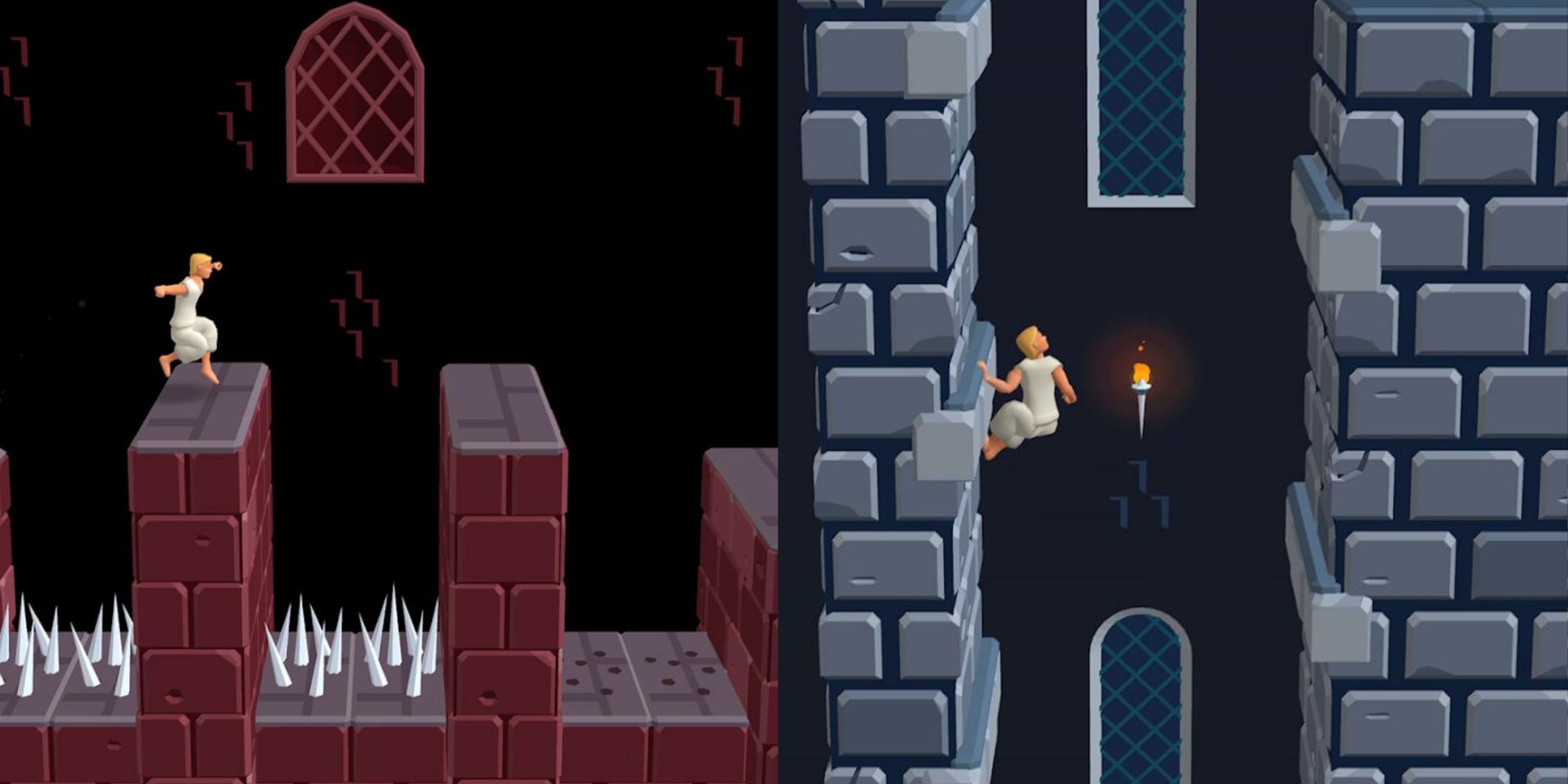 Use your running and parkour-like skills to get to the highest level possible, and collect as many diamonds to customize and upgrade your character's appearance. 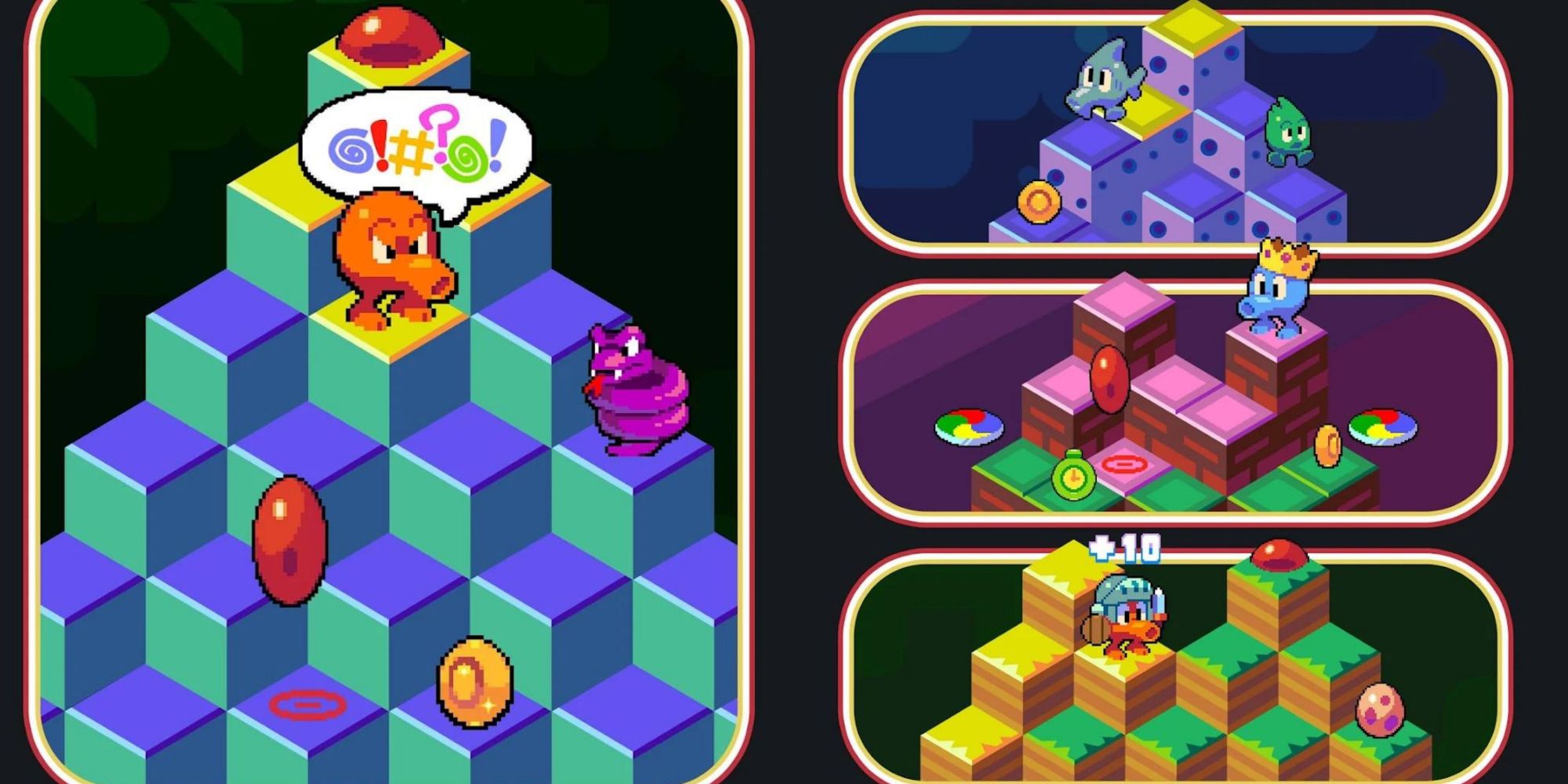 Q*bert, the round-shaped orange creature with a long tubular nose, was one of the most iconic video game characters of the 1980s, and even to this day remains iconic.

In the game Q*bert, players start at the top of a pyramid, and their objective is to change the color of all the pyramid’s cube steps into a single target color. Guide Q*bert down the pyramid, while successfully doing the task. As you advance to higher levels, you'll encounter more challenging obstacles, as well as opponents who will attempt to disrupt your progress. Solve puzzles, outsmart the enemies, and see how far your action-puzzle skills will take you. 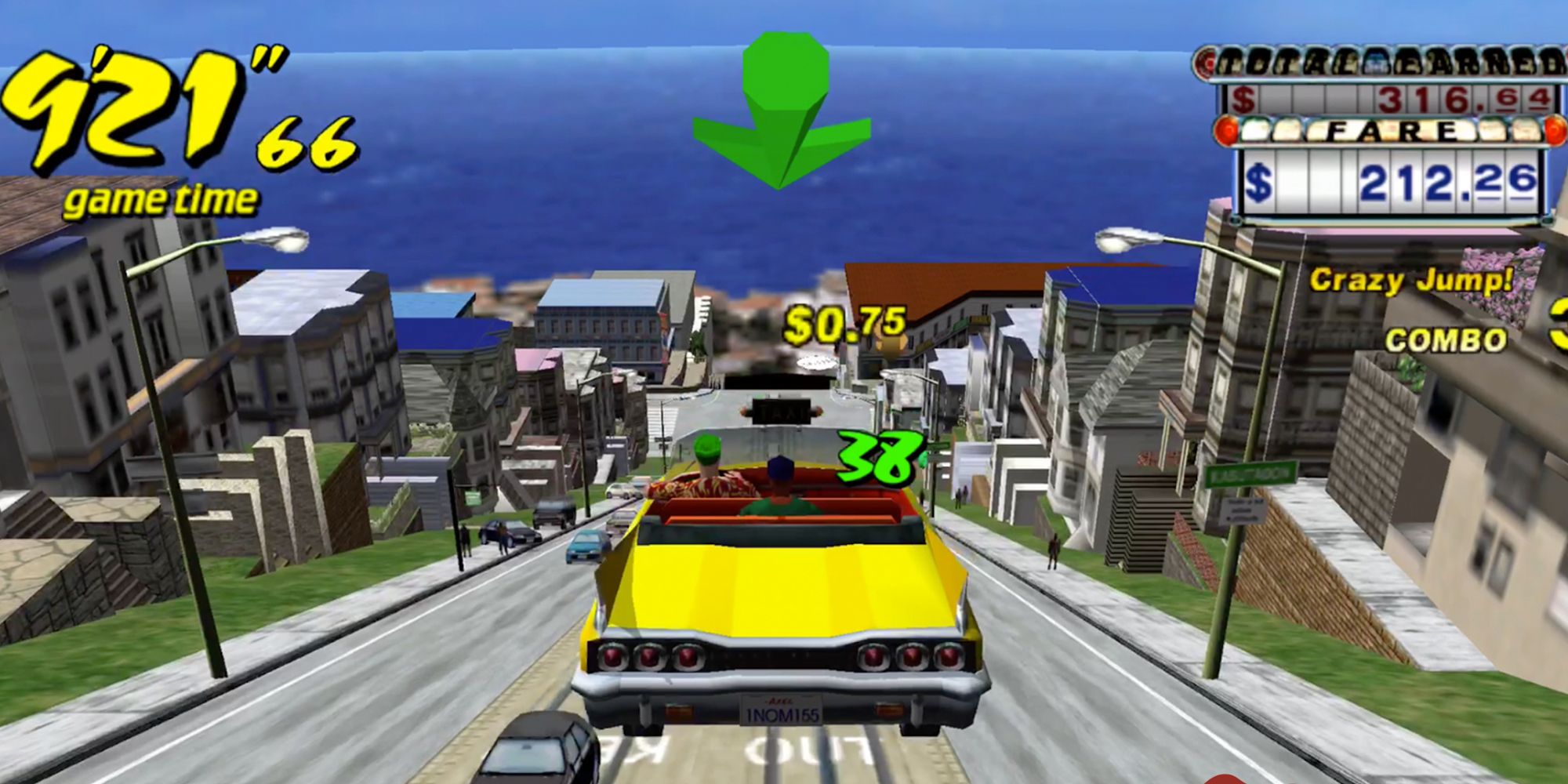 Experience the wildest ride of your life by playing the classic game, Crazy Taxi — another one of Sega’s popular series. Crazy Taxi was launched in 1999 and led to several sequels due to its massive success.

The player takes on the role of a taxi driver, picking up passengers, and dropping them off at their destinations. However, it’s clear from the game title alone that this isn’t your ordinary taxi ride. With a timer ticking, players are forced to drive in a fast and furious manner to reach the passenger's destination on time, or else passengers will exit the vehicle without paying you any money.

To earn extra tips, pull off wild stunts such as jumps and drifts, and make combos of these tricks. Familiarize yourself with the place, and practice your driving skills to become the best taxi driver.

The ultimate shoot ‘em up game, Space Invaders, was first launched in 1978, making it one of the first shooter games created, and even paved the way for titles in the genre to get to where they are today.

Your mission is to defend planet Earth from the invading alien species. You do this by shooting your cannon towards the enemies to prevent them from reaching the ground and successfully taking over your home planet Earth. You are given three chances to eliminate all aliens, so make them count. 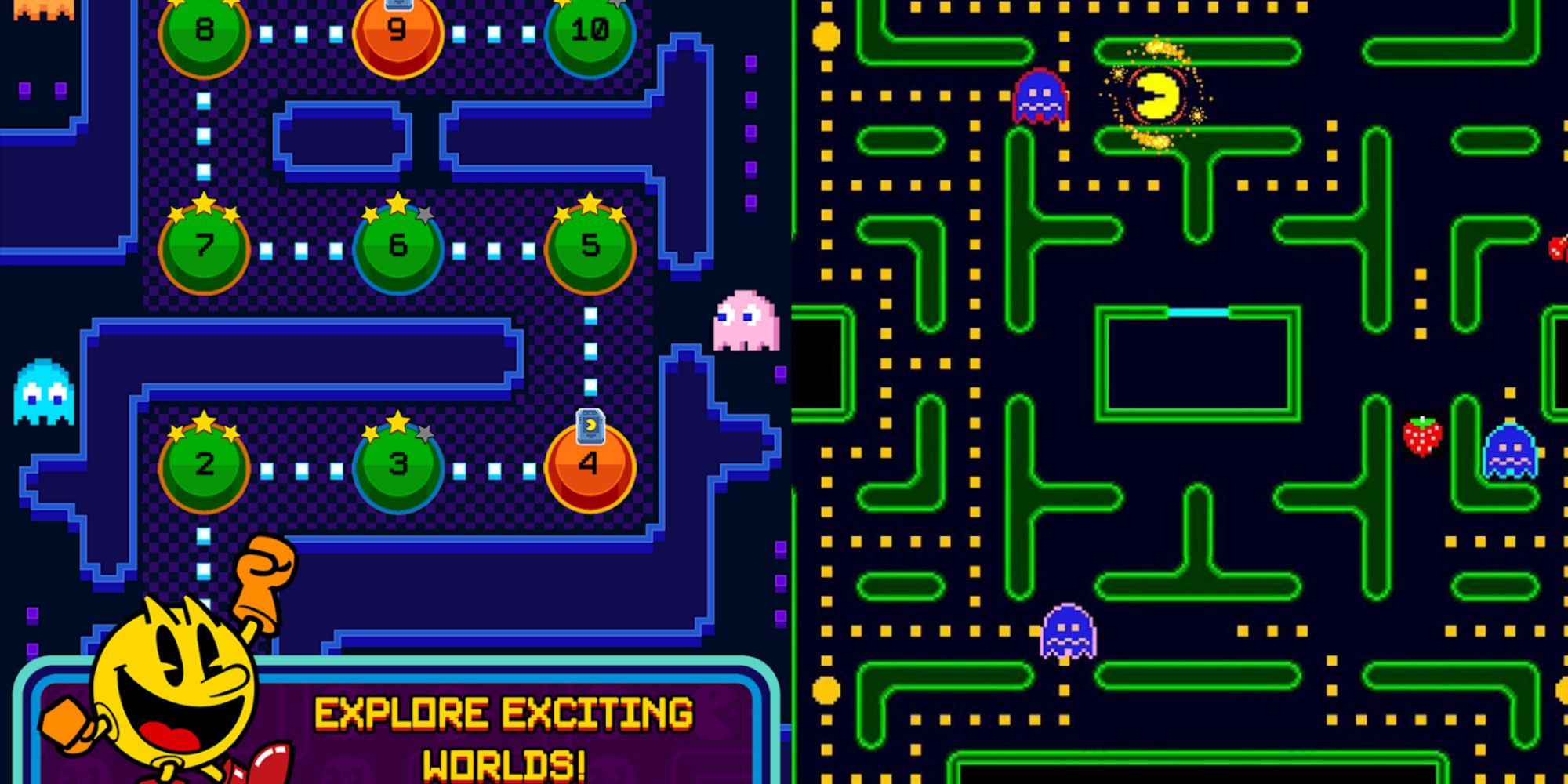 Pac-Man is the most successful arcade game since its launch in the 1980s. It is a game that has attracted everyone. Whether you see Pac-Man as a round pizza with a missing slice, wheel of cheese, fortune cookie, or hockey puck, his character appeals to everyone. The reason why he is the first and most iconic mascot in gaming.

Due to its simple yet addictive gameplay, Pac-Man has gained such popularity. In this retro game, players must maneuver through the various retro mazes and munch on as many snack pellets, while avoiding the ghost gang that is out to get this character. Get sucked into Pac-Man’s maze adventure and strive to earn the highest score possible.