Music is an essential part of any video game; it can help set the mood of whatever is happening, regardless if you are playing a cozy town-building game, or a game packed with brutal action. More often than not, you will be able to directly make the music, but there are some games that prove to be an exception.

Here, you can find some games that let you create your own music. This goes beyond just playing a simple instrument; these games fully let you make music that can be heard in the game. Now, let's dive into the first entry on our list. 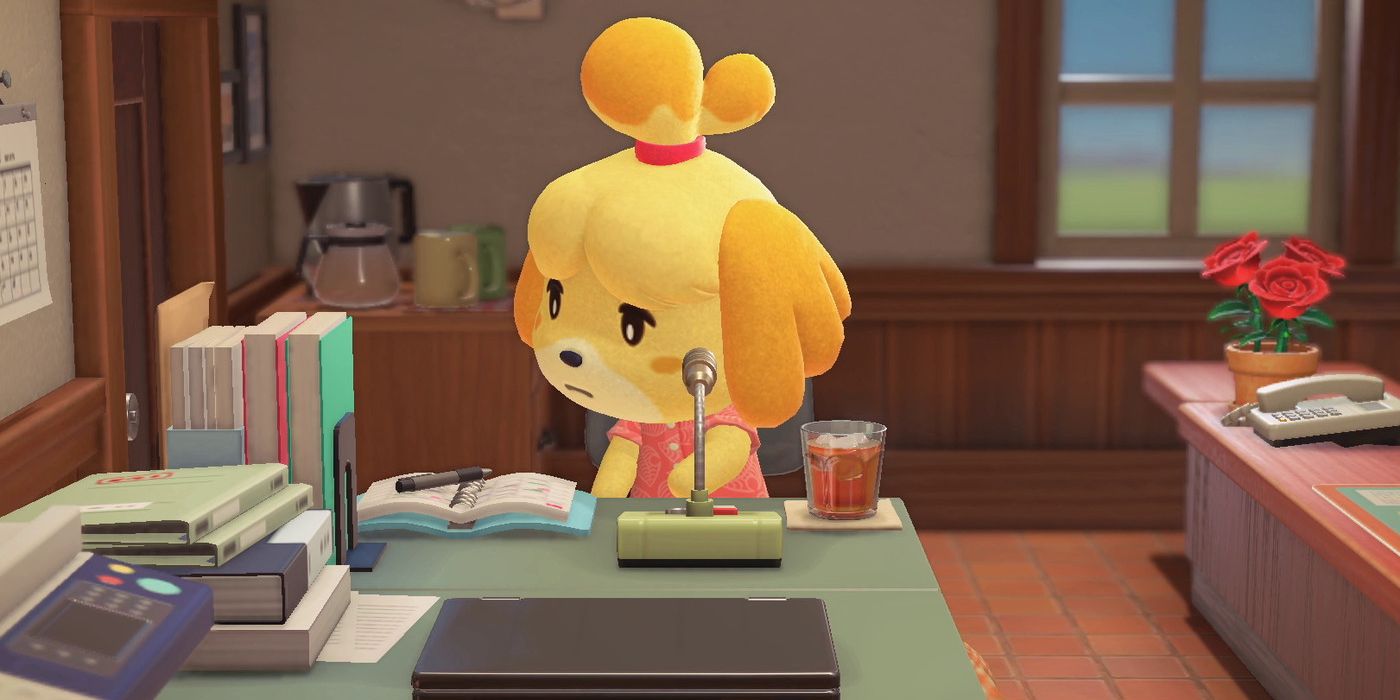 First up, we have Animal Crossing: New Horizons. In this game, you can build and decorate to your heart’s desire. In addition to taking care of your island, you can also make some music. By talking is Isabelle in the Town Hall, you can set an ‘island tune’, which is essentially the theme song of your island.

There are a set number of notes and pitches that you can use, but gamers all across the internet have found the notes to popular songs that you can use yourself. This tune will then play whenever you talk to a villager, sung in their ‘voice’. It’s a great way to give your town a personal touch with your own music. 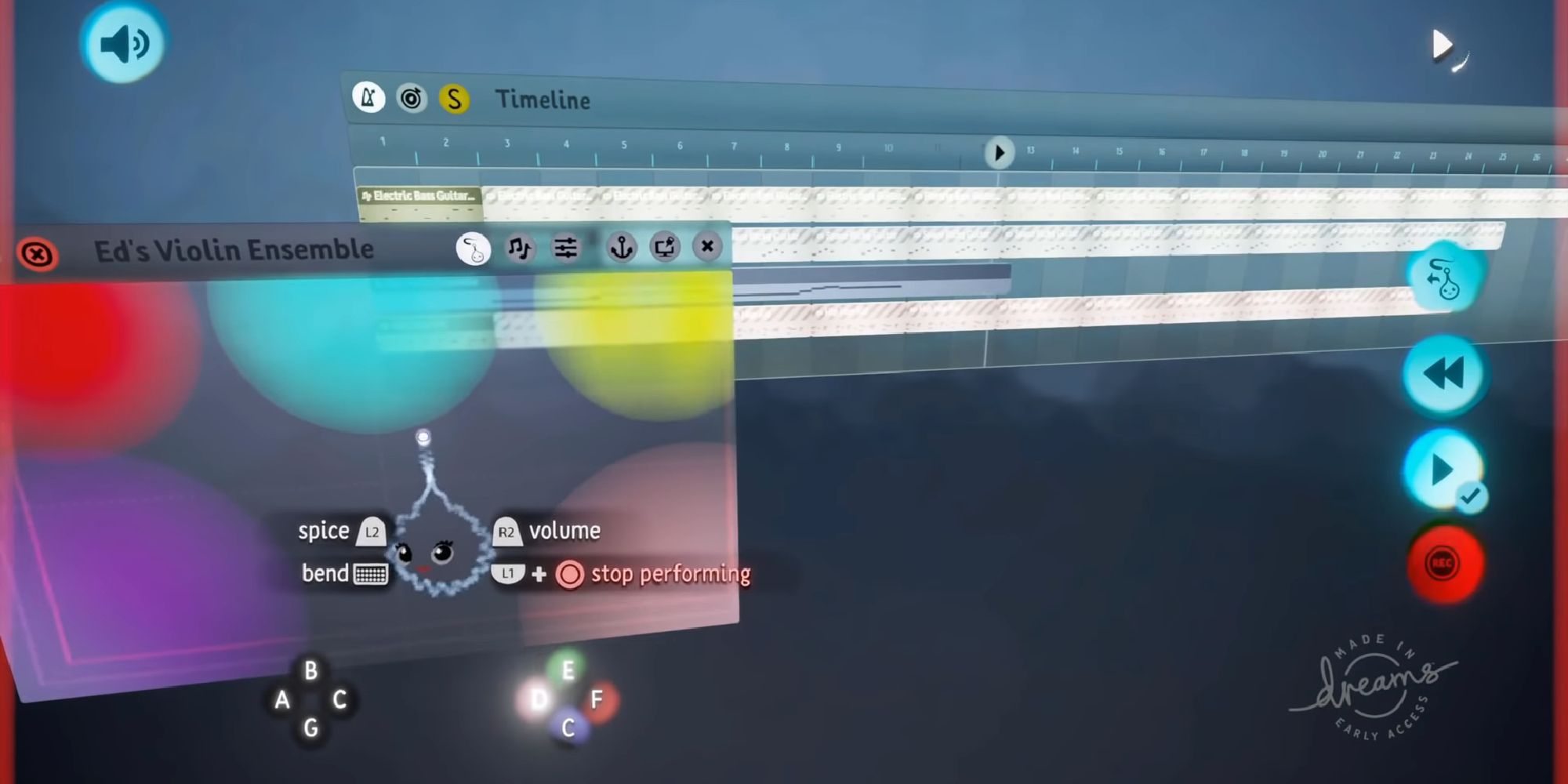 Dreams is the ultimate creating game, giving you the freedom to make anything in, well, your dreams. In the game, you make create your own music utilizing a wide variety of different instruments. Unlike Animal Crossing, where you can manipulate a small amount of notes to make simple songs, Dreams has the ability to layer instruments together and make full-length songs.

The music maker in Dreams is of the same caliber as real music makers, music as GarageBand and Audacity. Overall, it takes some tinkering, but Dreams is one of the best games for music creation. 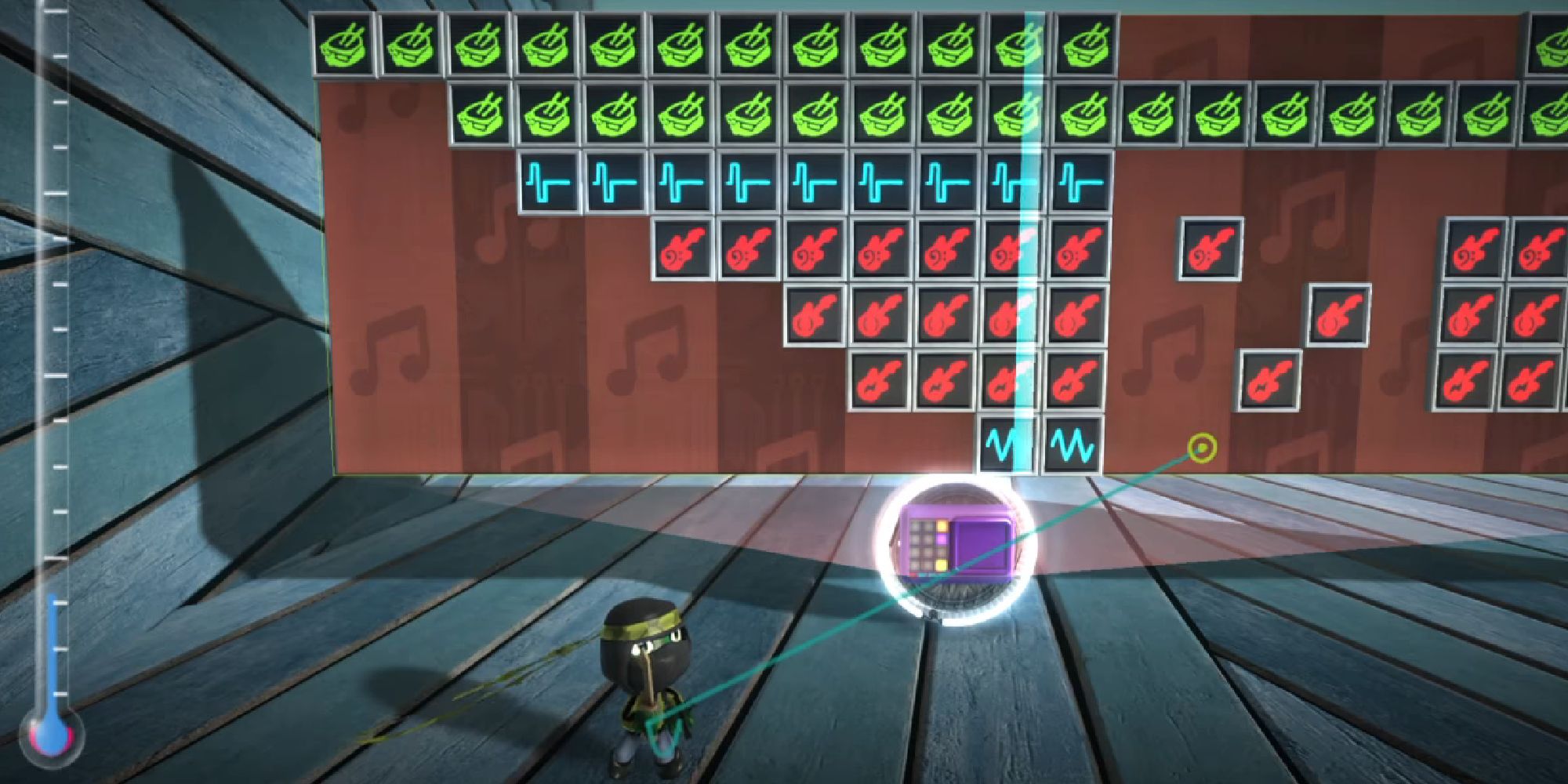 Little Big Planet is a puzzle platformer developed by Media Molecule; this is also the game developer that brought us Dreams. With this in mind, it’s no wonder that Little Big Planet has a music maker that earns a spot on this list.

In Little Big Planet, you can use the Music Sequencer to make your own music that can then be played out loud. Like Dreams, there are a lot of options to choose from, including several different instrument types, allowing you to fully customize your listening experience. 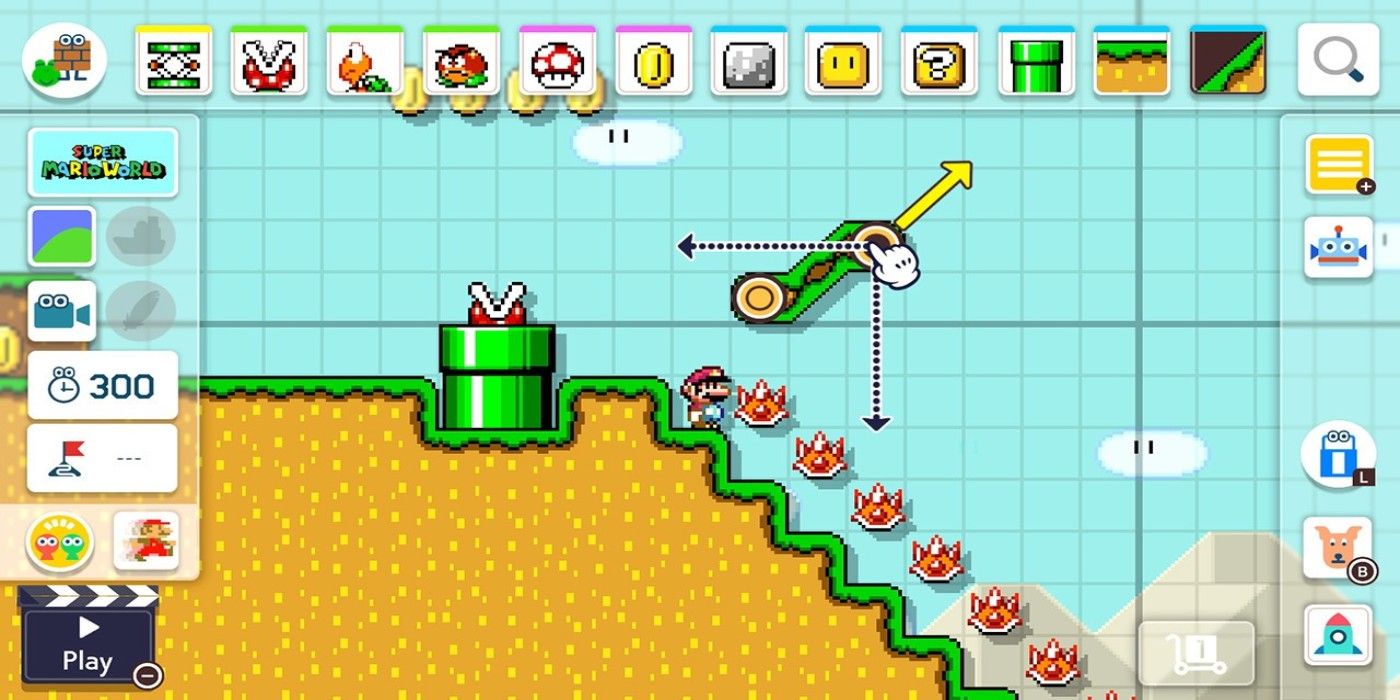 As the name implies, Super Mario Maker 2 allows you to make your very own Mario stages. While creating, you can choose from a variety of note blocks and sound effects, which can also be used to make background music for your level.

Rather than using a music maker, you can move around note blocks and various other objects, which trigger different noises on the note block. Overall, making the song you want can be quite tricky, but thankfully, there are tons of tutorials on how to make music in Super Mario Maker 2. 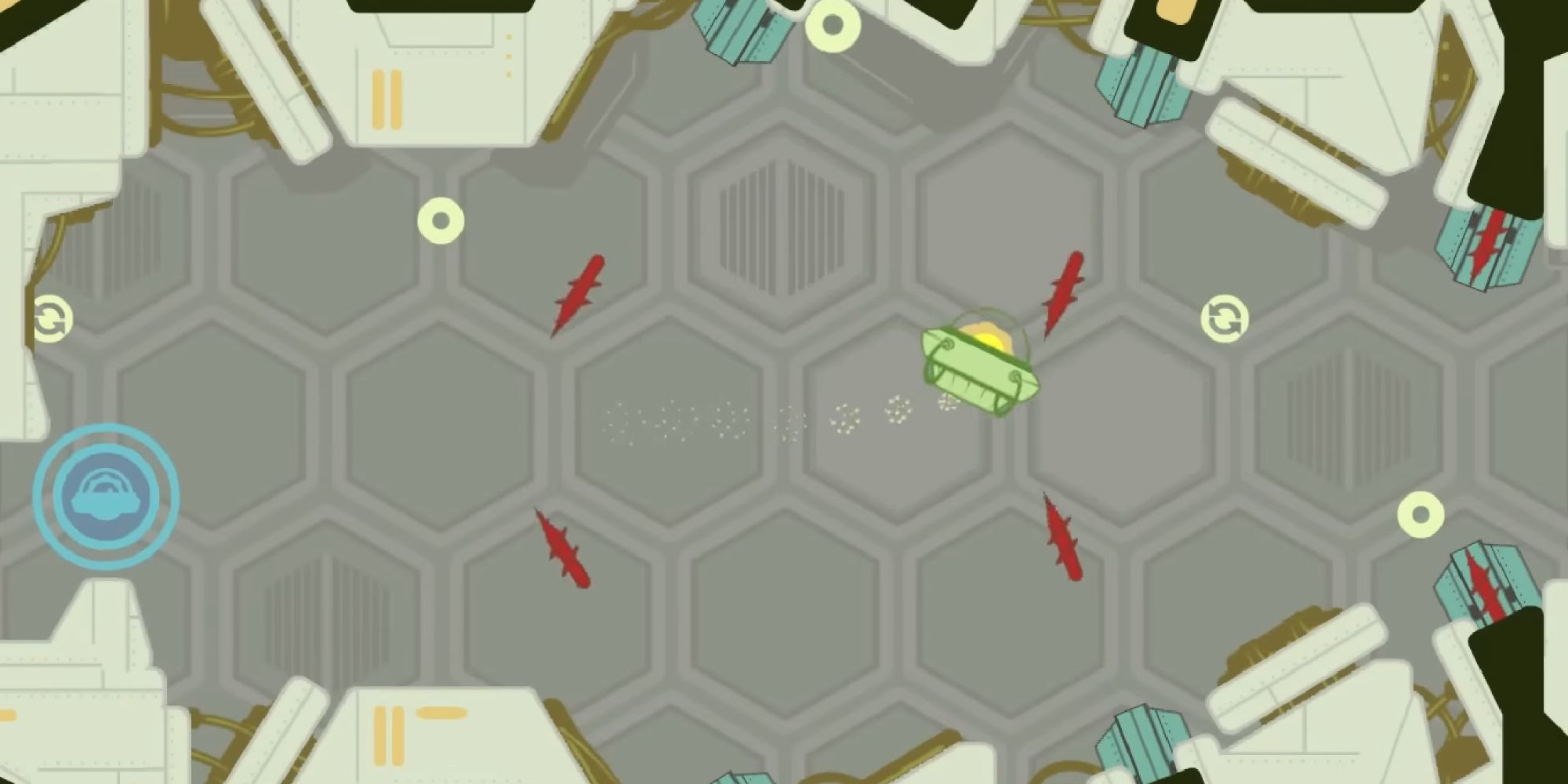 Sound Shapes is an older game, released in 2012 on the PS3, PS4, and Vita. At first glance, Sound Shapes may just seem like a 2D platformer, but it is so much more. Sound Shapes allows you to create levels and an environment, complete with sounds that trigger when you move on certain areas. With this in mind, you can create simple tunes, or full-length masterpieces. Sound Shapes even has music made by Beck and Deadmau5!

In 2018, the online server for Sound Shapes was shut down, meaning that currently, you cannot access levels created by others, but fortunately, you can still have a solo jam session. Once you build your level, you can sit back, game, and listen to your beautiful music. 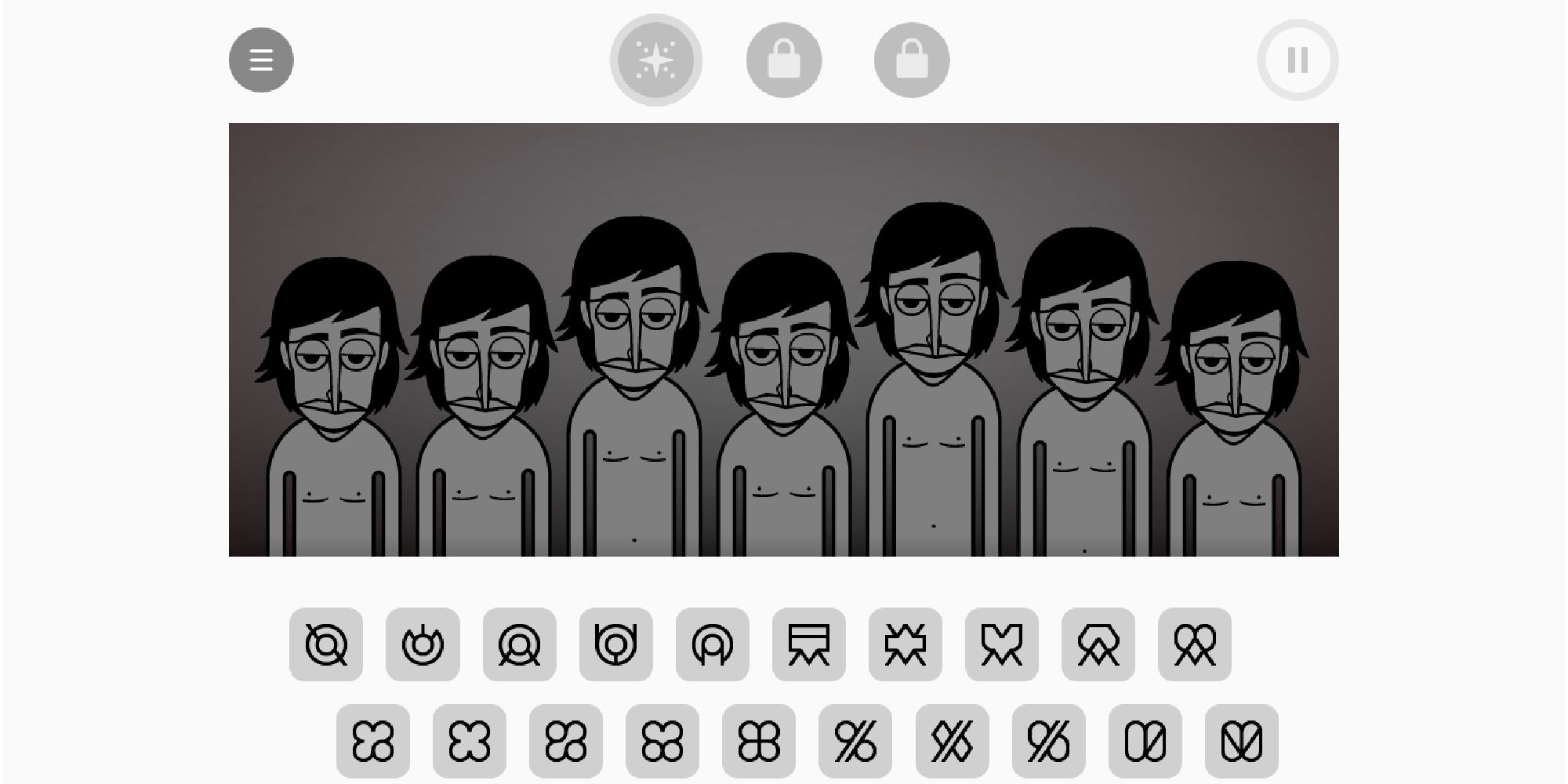 Incredibox is a bit different from some of the other games on our list. Rather than being a video game with a music creator, Incredibox is entirely a music creator. In this game, you have seven beatboxers. When you begin, none of them are making noise; by dragging icons to each beatboxer, you will give them a ‘beat’ or riff that they will periodically sing.

Instead of using different instruments, you will use the power of the voice to create a beautiful tune. This game can be played directly from your browser, so head over right now and make the beatbox music of your dreams! 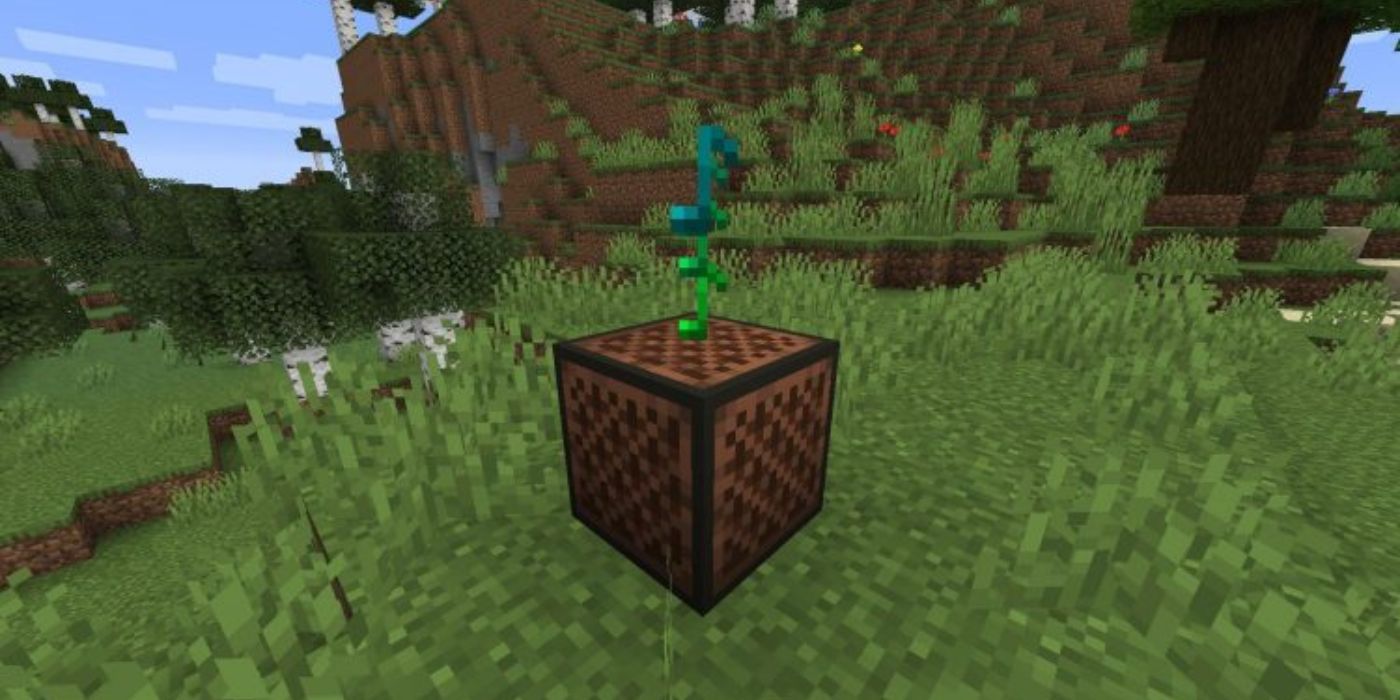 Lastly, we have Minecraft. This is a classic survival game that most gamers know about, regardless of if you have played it or not. In Minecraft, you can use note blocks to create tunes that defy the game itself.

With the proper Redstone knowledge, you can have a complete song play on note blocks with the push of a button. Note blocks have different pitches; the instrument of this pitch will depend on what the note block is on top of. For example, setting your note block on sand will create a snare drum noise, while setting it on soul sand will create a cowbell noise.