Wanda Sykes comes across as a triple threat. She's a funny comedian, a skilled actress, and an even more skilled writer who has been in multiple films, video games, and other elements that you've more than likely enjoyed.

All these skills were combined into a variety of roles and characters that are hard to not find hilarious, which is probably what made her the perfect fit for a game like Tiny Tina's Wonderlands. Nevertheless, despite the many tv shows, films, and games she's been in, there are certain roles that just stand out as some of her best work yet. 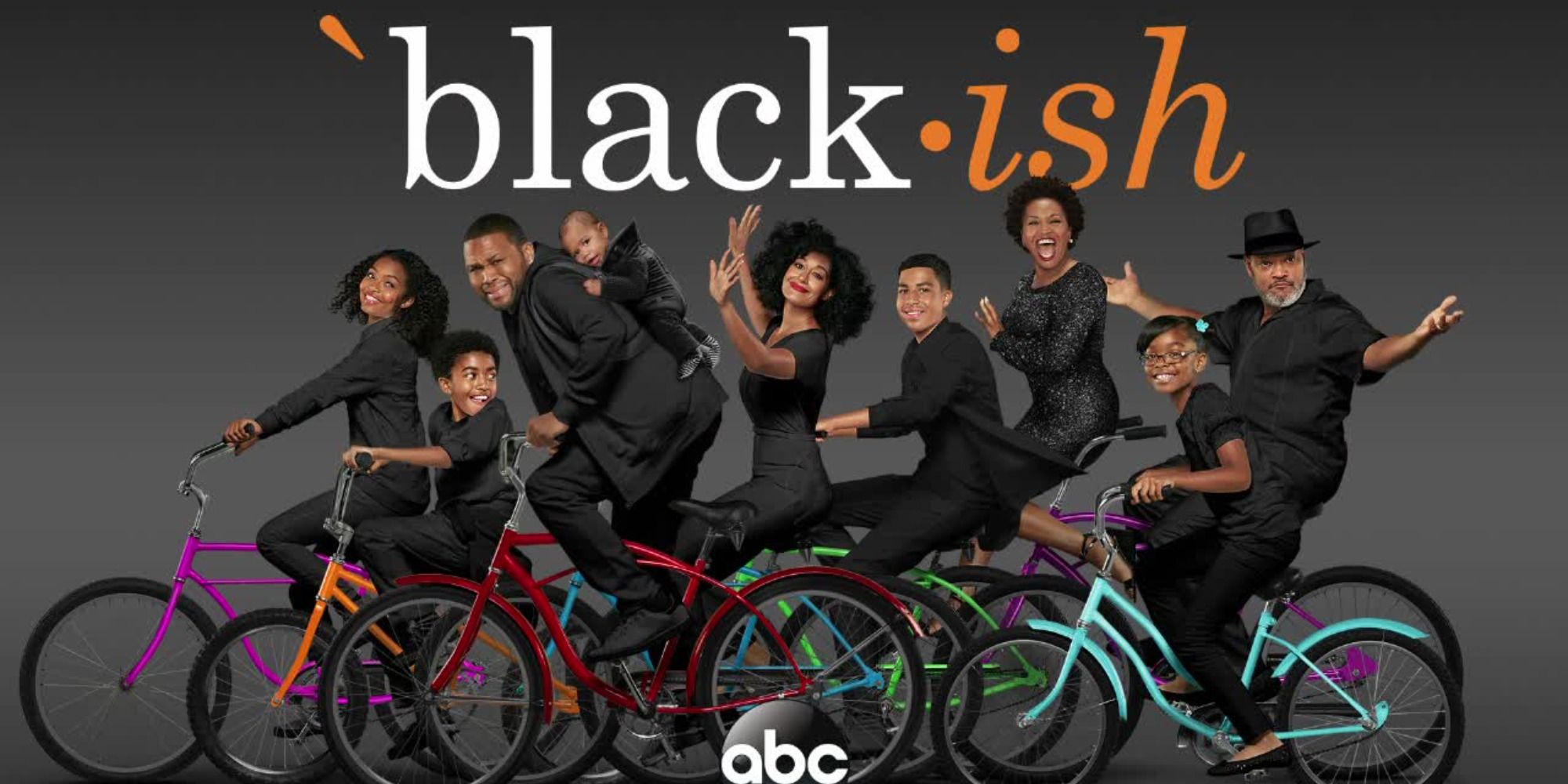 The hit tv show, Black-ish tells the story of a family who's just trying to find their way in an upper-middle-class neighborhood filled with mostly white citizens. It's a hilarious sitcom that isn't afraid to get real and rarely holds back on what they have to say. All this combined with the addition of Wanda Sykes as Daphne Lido is a match that makes certain elements of this show that much funnier.

She fits into the role so easily and manages to encapsulate the important figure she plays while still involving the understanding and for some, relatable character many love to see. 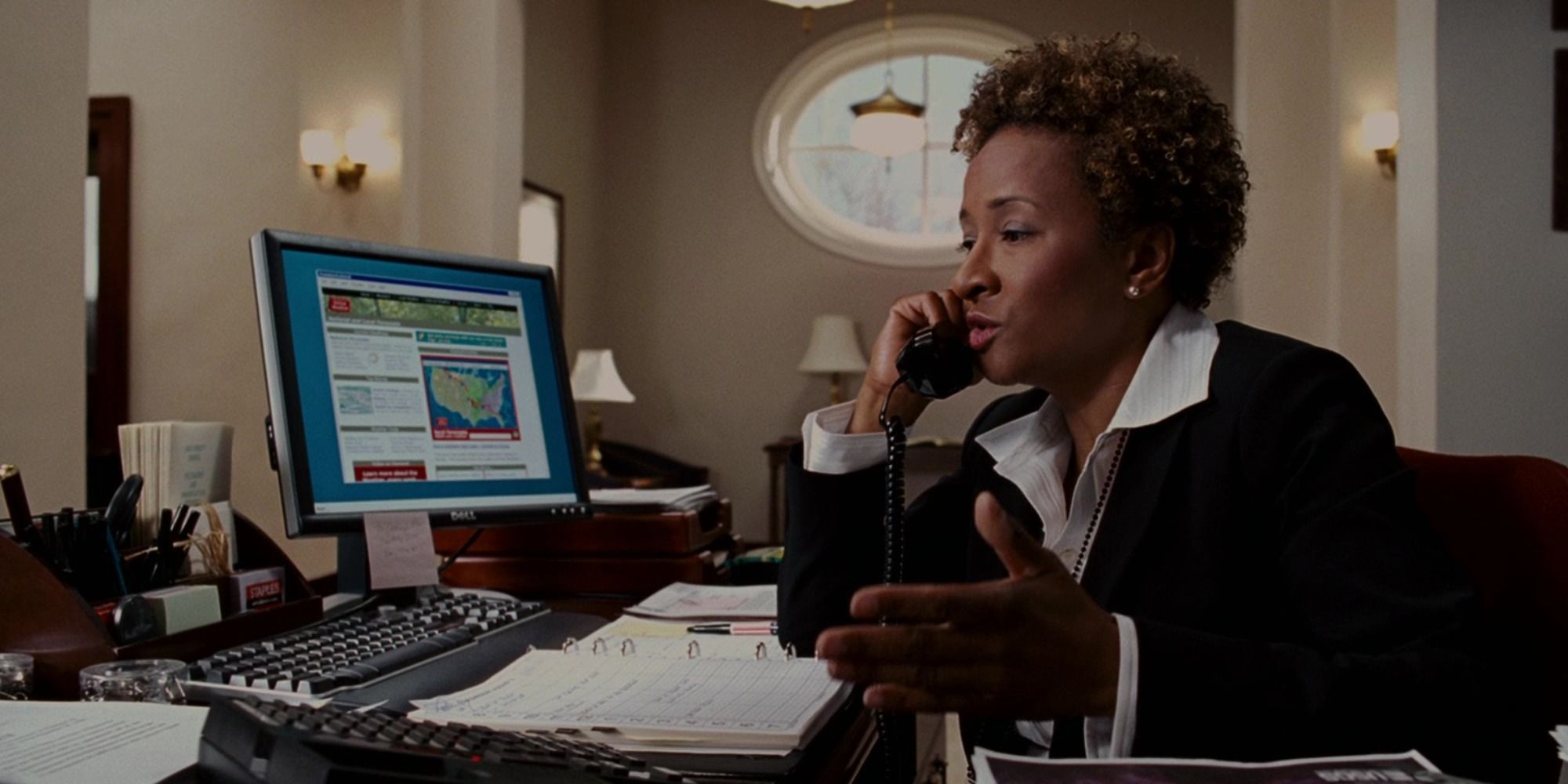 As a little more jokey and working with more hilarious comedians, this is a film you have likely seen but never realized that Sykes is involved, let alone has a relatively sizeable part that is guaranteed to make you laugh. She plays the secretary who finds poor Evan in a state of hairy disarray, dropping some comments that just encapsulate both her character and Sykes' personality as a whole.

It may be unnoticed if you're not looking for her but once you do, she'll make you laugh throughout this great film.

6 Over The Hedge: Stella One of the best things Wanda Sykes is capable of is pulling off some fantastic voiceovers. Her distinct voice makes it relatively easy to recognize and even more entertaining to watch. Especially when she's playing a sassy skunk who falls in love with a cat after realizing he has no sense of smell.

The whole film is a journey that most people will remember fondly. It's a great experience that is made so much better by the addition of both Stella and Sykes. Her character turns this film from good, to fantastic. Rio is a more recent hit in the animated film world and is one many adore. It has loveable characters, a gripping story, and a fantastic soundtrack that gets stuck in your head anytime you watch it.

As for the loveable characters, it isn't just Blu that people adore. Sometimes the birds that have a small appearance leave a huge mark, like Chloe. Having a voice so distinct makes it easy to spot Sykes and even more entertaining due to the jokes and skill she adds to any role. Although Sykes may not be in the film the whole way through, she leaves a lasting impression. 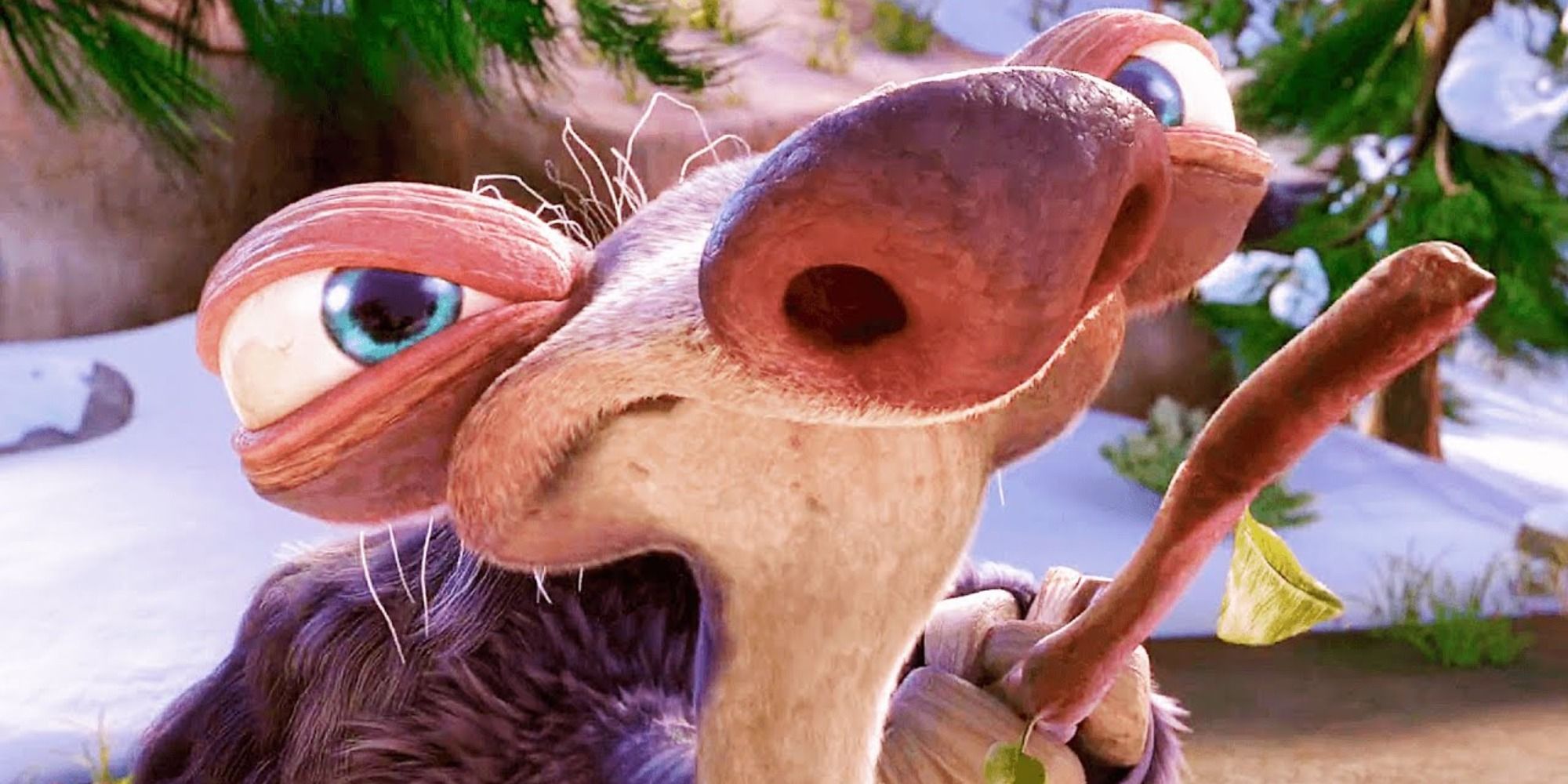 When many think of Wanda Sykes' voice acting they think sassy, funny, and never afraid to say what they want. That entire embodiment was thrown into her character in two of the Ice Age movies when she played Sid's Grandmother. It really feels like this character was made for Sykes due to how well she voices this hilarious character.

While the whole show may be hilarious, Sykes' voicework stands out as one of the funniest aspects of these two movies. 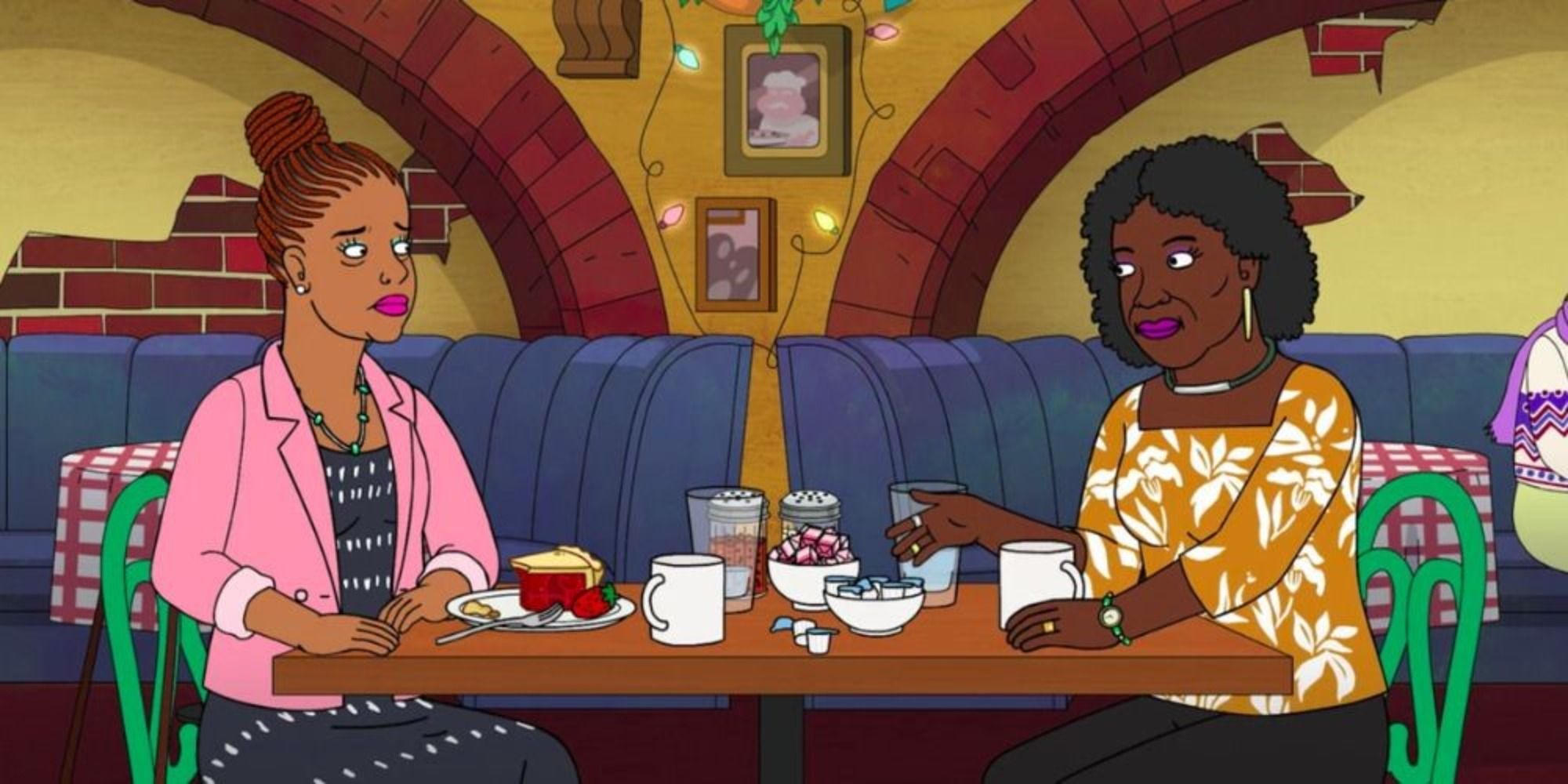 The majority of shows Wanda Sykes voices or acts in are typically family-friendly. She's done a mixture of family and adult comedy throughout her career but mainly caters to younger audiences in her animated voiceovers.

Thankfully, she isn't afraid to dip into the more mature style of comedy in BoJack Horseman. Similar to Rio, she was only in the show for one episode but still made fans laugh while touching on some more serious topics. The voice acting was great and it was refreshing to see her working in a different setting from what many were used to seeing from her. All that aside, her recognizable comedy is ever-present. 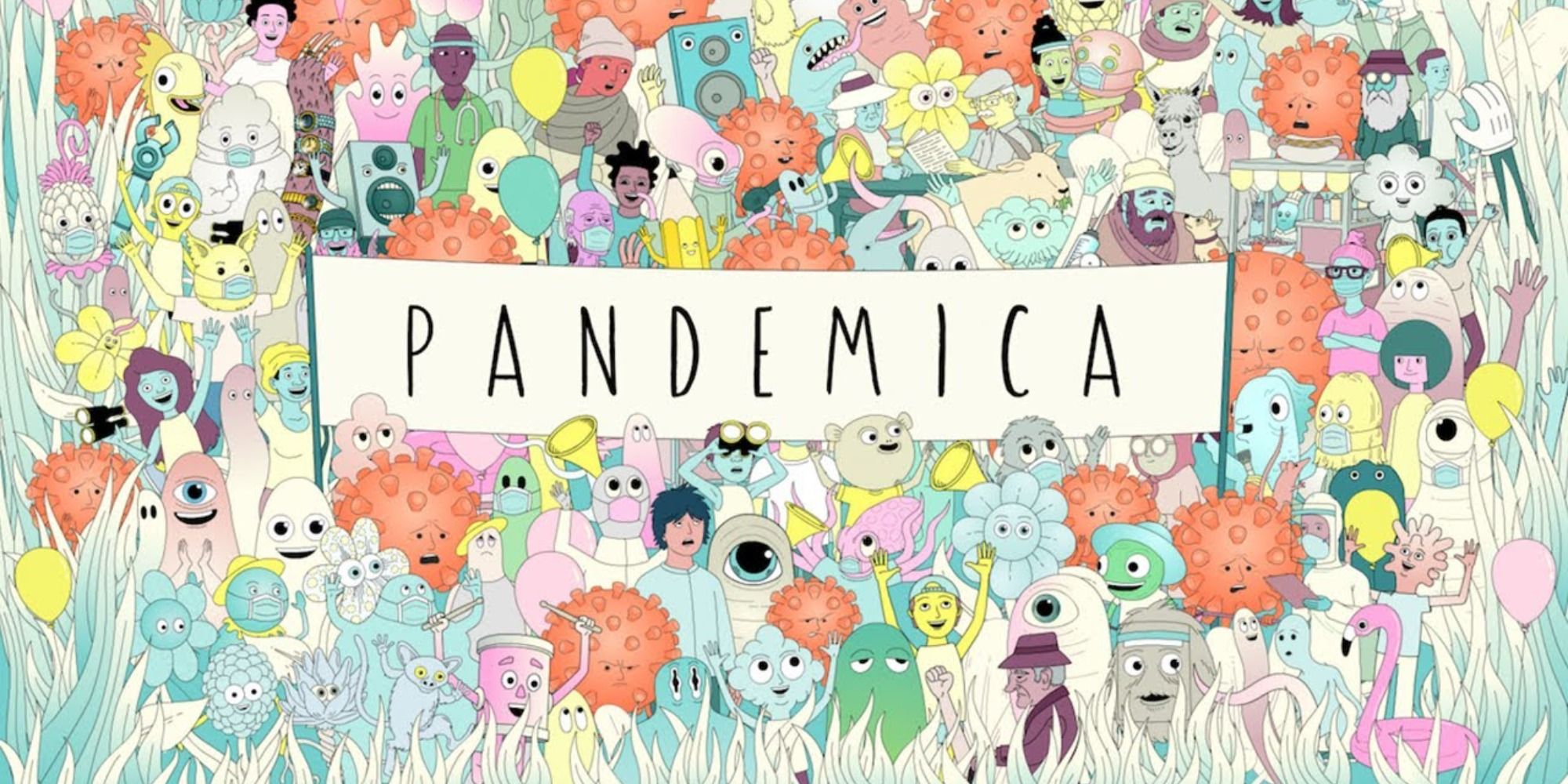 During the chaotic period of the pandemic, many found (and still find) themselves stuck inside to protect those around them. In doing so, many took to video games, tv shows, and films as their primary source of entertainment. Knowing this, a vast amount of production companies began creating entertainment around this horrible virus, just like Pandemica.

Pandemica has a star-studded cast that included Wanda Sykes who plays a version of the Covid-19 virus and turns it into an interesting comedy/satire experience that is well worth a watch. 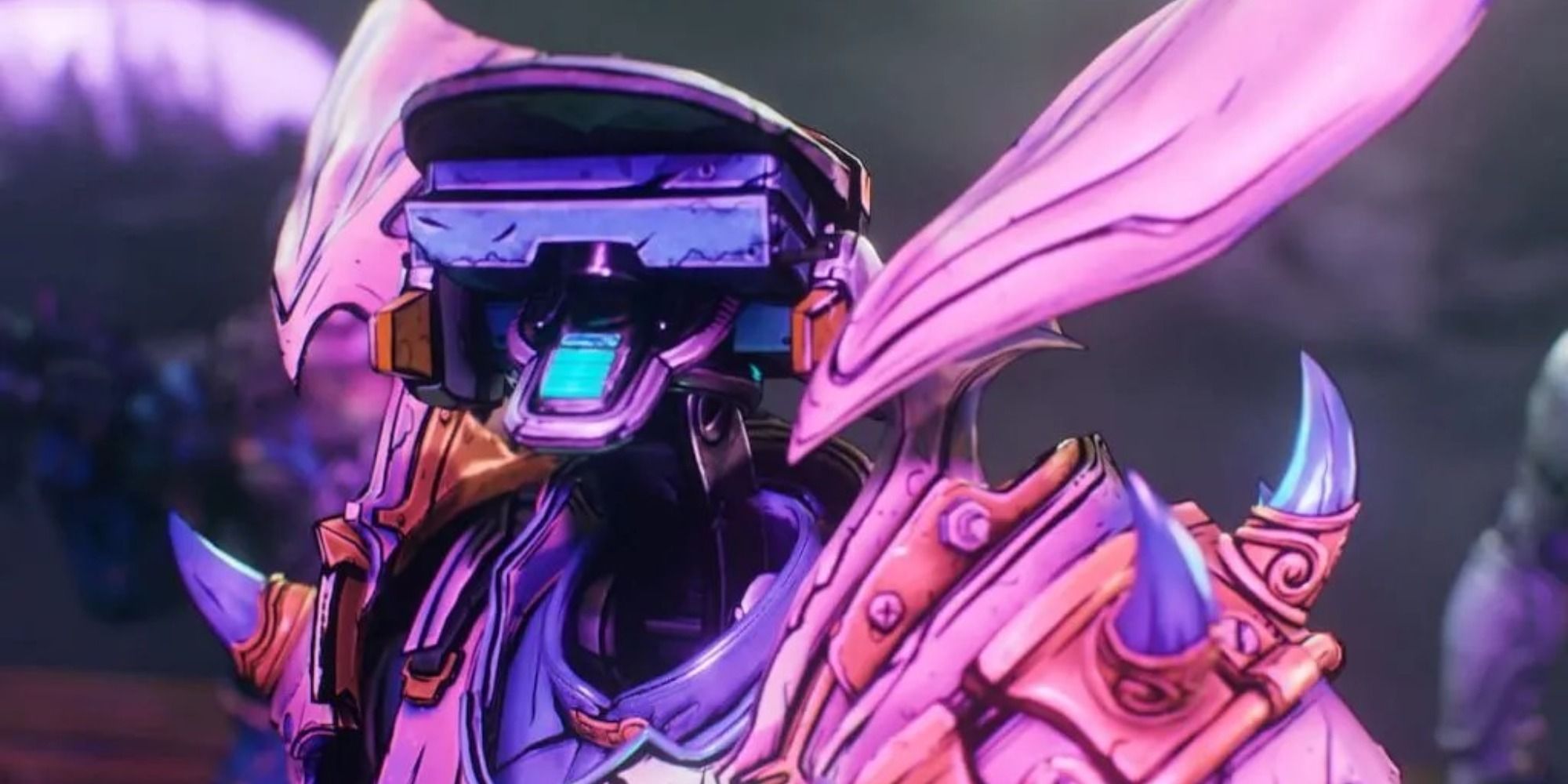 Wanda Sykes has been in a fair amount of films, tv shows, and animations, but her more recent and arguably her best appearance has been that of Tiny Tina's Wonderlands in which she plays Frette.

Wanda Sykes' voice in Tiny Tina's Wonderlands is undeniably distinct and she joins a plethora of star actors and voice actors within this wonderful game. However, it's Sykes that many will recognize instantly. Hopefully, there will be more video game voices to come from her.