Archaeology is one of the most fascinating sciences. It quite literally uncovers aspects of human history and prehistory. This is done by the excavating, or digging up, of fossils and other artifacts to determine more information about a specific location during the time in which the item is dated.

There are many video games that make archaeology a driving factor of its gameplay or story. They task you with finding hidden objects to fill museums, learn more about the in-game universe, or upgrade a society with your findings. Whatever the reason behind it, they'll keep you digging and digging until you've found what you're looking for.

8/8 Knights Of The Old Republic 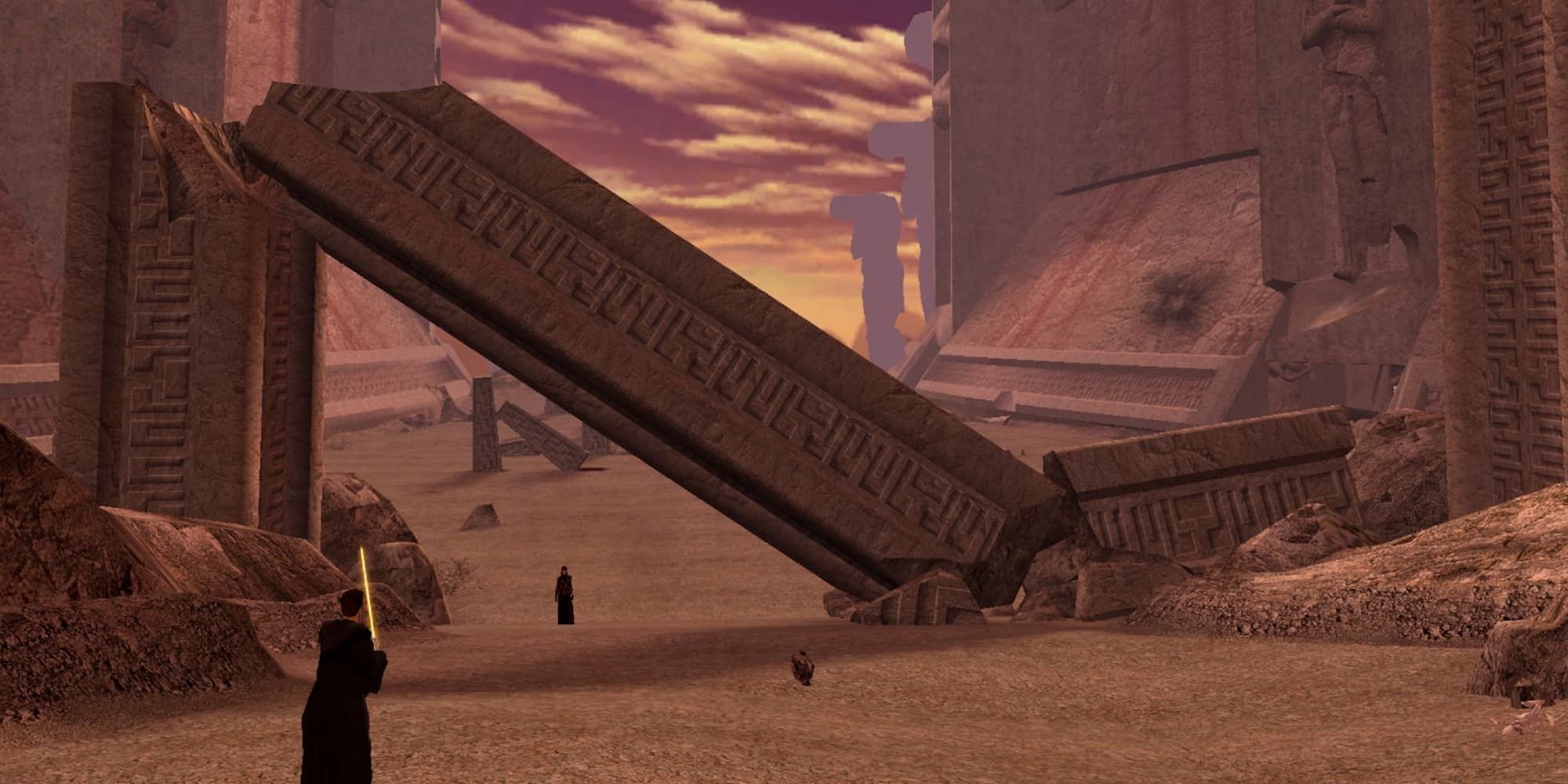 Star Wars: Knights of the Old Republic is a surprising game to feature archeology. Through most of the story, you and your companions travel to various worlds hoping to find the means to stopping the Sith. Or potentially ruling them depending on your morality choices.

Once you reach Korriban, you'll make your way to the Valley of the Dark Lords. Tombs of ancient Sith Lords reside in this valley and students of the nearby Sith Academy are excavating the area. You are able to enter these tombs, find artifacts, and gain favor with the Academy's instructors by overcoming the trials that the spirits of the Sith place before you in their tombs. 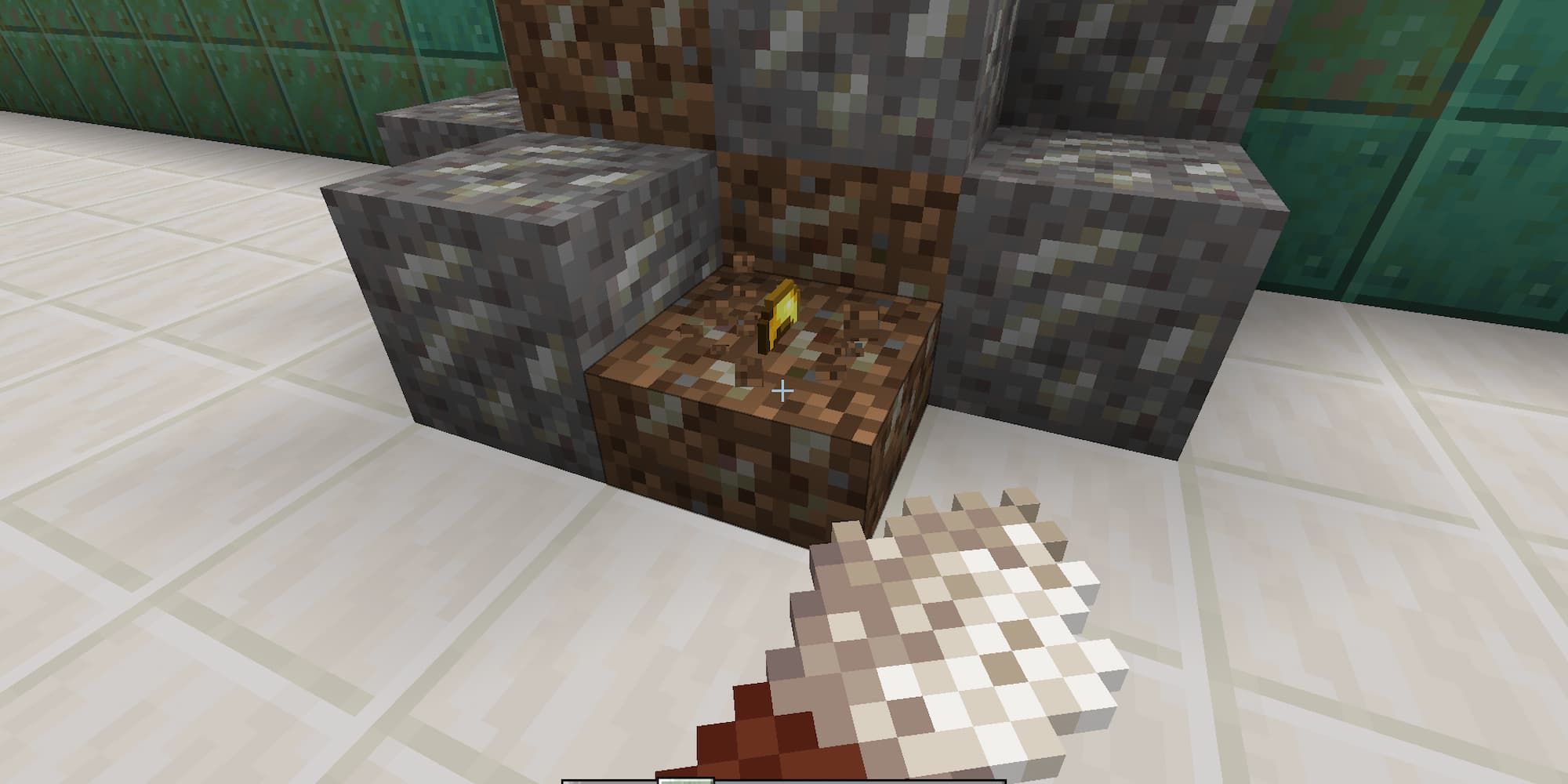 Minecraft has always allowed you to dig. You're able to dig deep to find diamonds and lava. When the 1.17 update known as Caves & Cliffs arrived, it officially recognized archaeology as a part of the game. Minecraft's digging became that much more important.

The update gives you the ability to use copper brushes on sand, dirt, and gravel to try to discover treasures within those blocks. It even introduced the Archaeology Site, a brand-new structure. Here, you'll possibly find diamonds, emeralds, and ceramic shards. 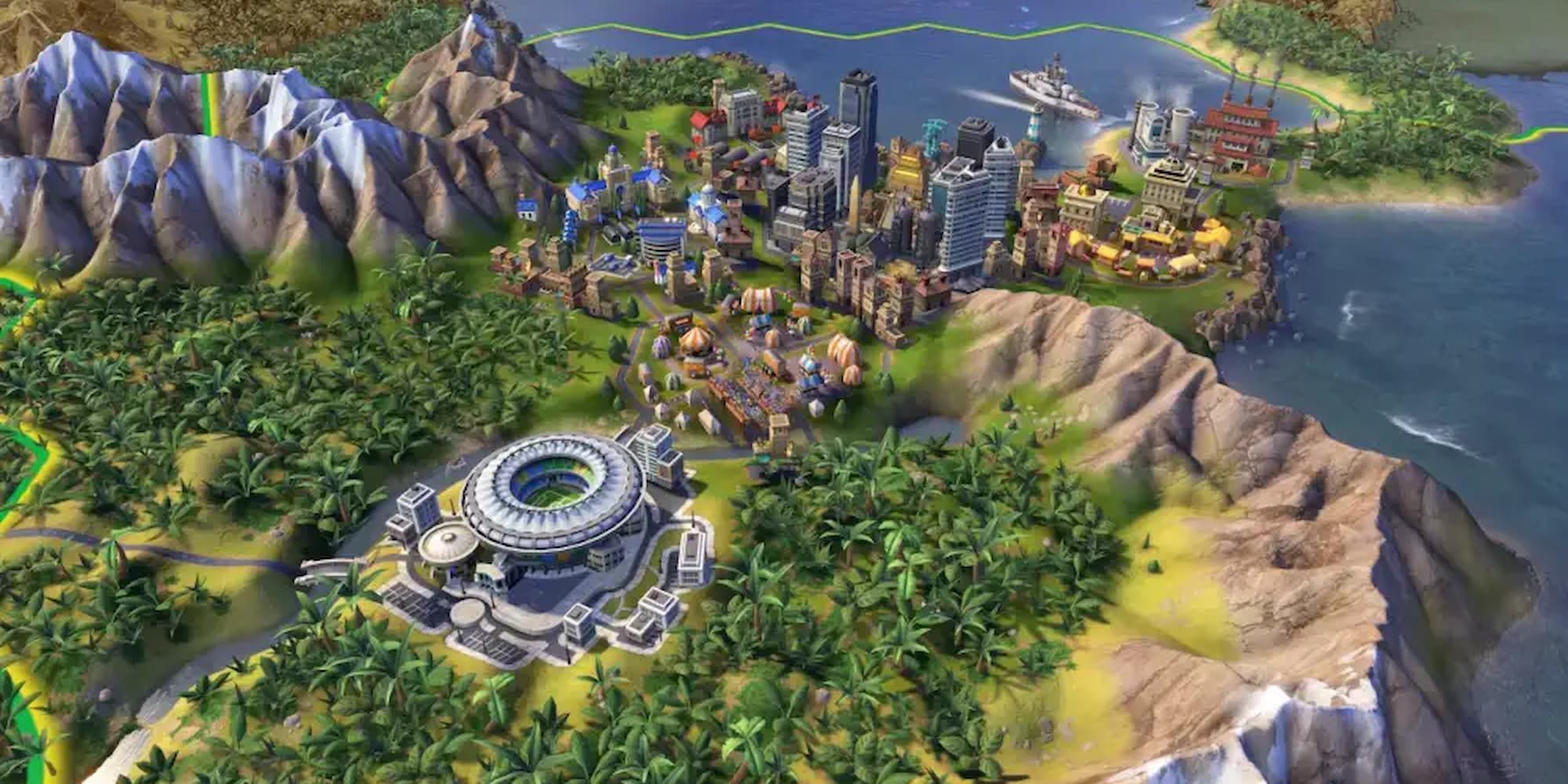 Archaeology is a prominent feature in Sid Meier's Civilization 6. It can be learned during the Industrial Era of your civilization and you're able to hire on archaeologists to help further society. You will have to build a city with a Theater Square and an open slot in an Archaeology Museum for it to be accessible.

Once you've discovered archaeology and got yourself an archeologist, you can send them on expeditions. There are Antiquity Sites and Shipwrecks spread across the in-game world where they can set up shop. If you're lucky, they'll find valuable artifacts. 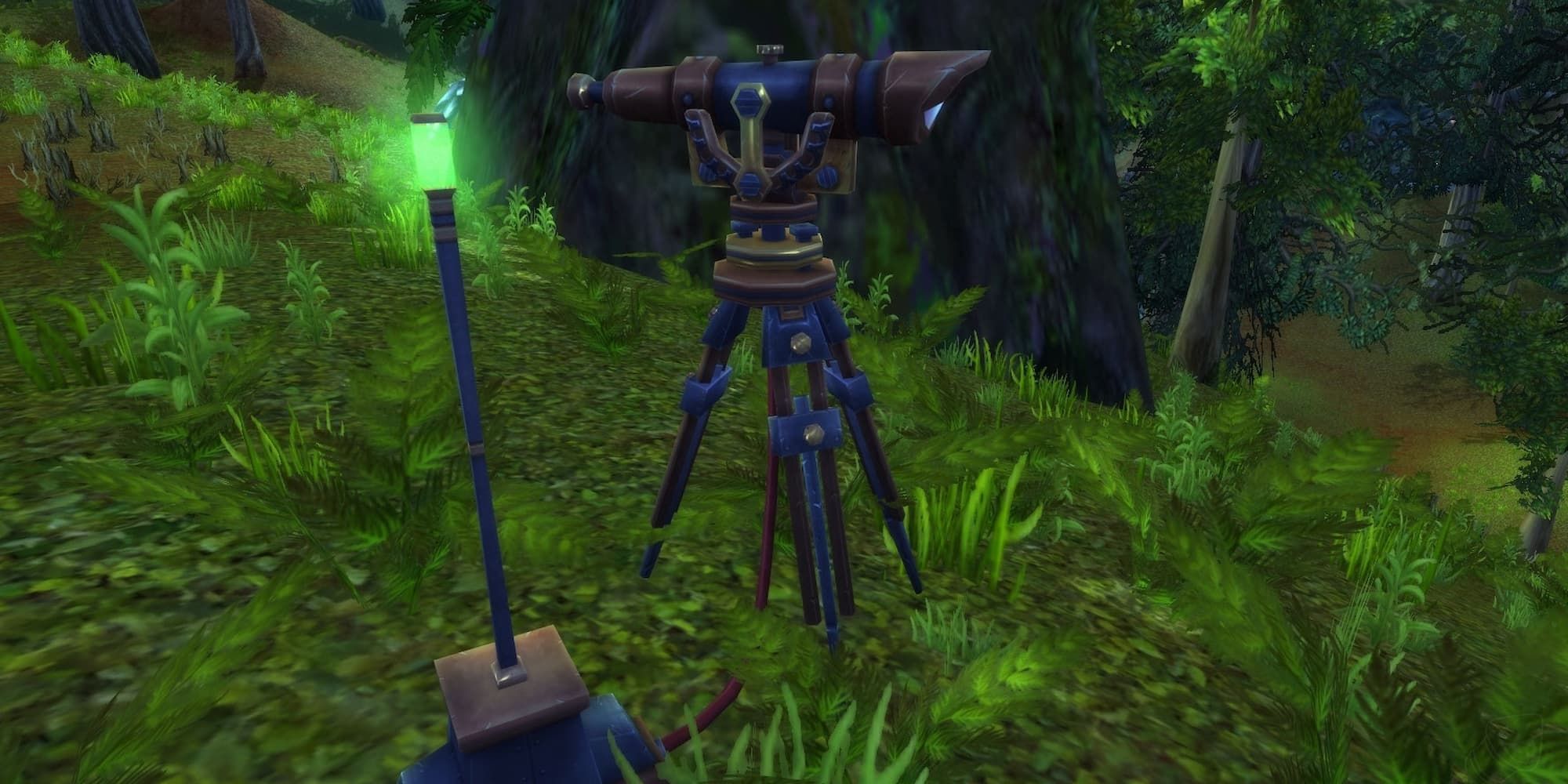 World of Warcraft presents archaeology as a full-blown profession. There is a vast amount of research you can do if you choose to take on the role of an archaeologist in the popular MMORPG. You'll be able to uncover history about every single race in the game, such as dwarves, orcs, and night elves.

Once you decide to give archaeology a try in WoW, dig sites will begin popping up on your map. You can survey these dig sites and will then be pointed in the direction of a potential find. A game of "hot or cold" begins, where the game indicates if you are close. From there, you can unearth some goodies. 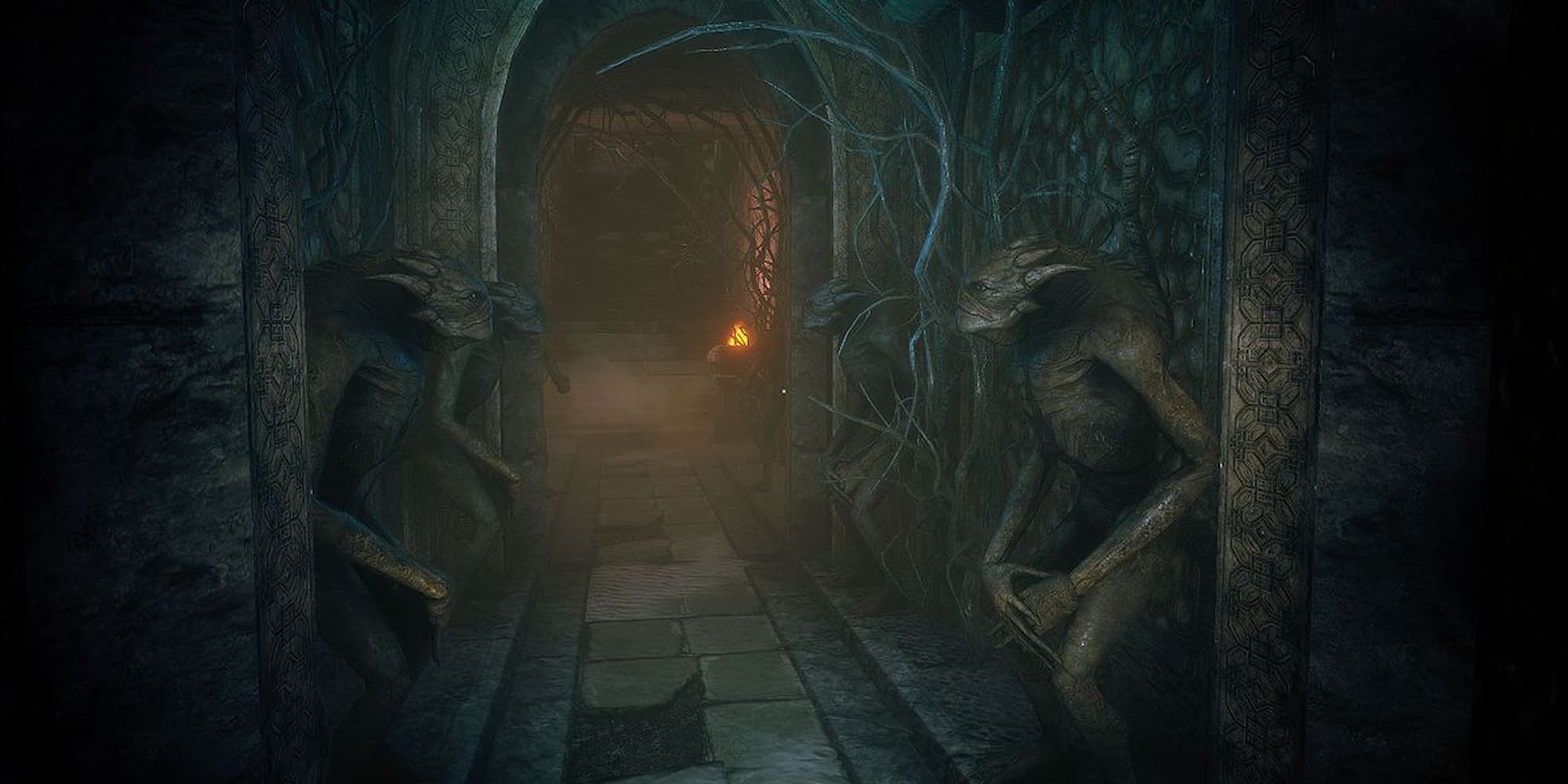 Archeology isn't the main focus of Conarium, but it acts as more of a secondary story element behind all the game's events. This is a horror title that will leave you on the edge of your seat, either in excitement for what's next or to be ready to run when something scary happens.

Inspired by an H.P. Lovecraft novella, Conarium gives you the role of Frank Gilman. Frank awakens in an archaeological site in Antarctica, where his vision is clouded by strange patterns and his ears are ringing from equally strange noises. As Frank, you have to explore this site to discover what happened to you and the rest of the crew while avoiding the sinister unknown that lurks. 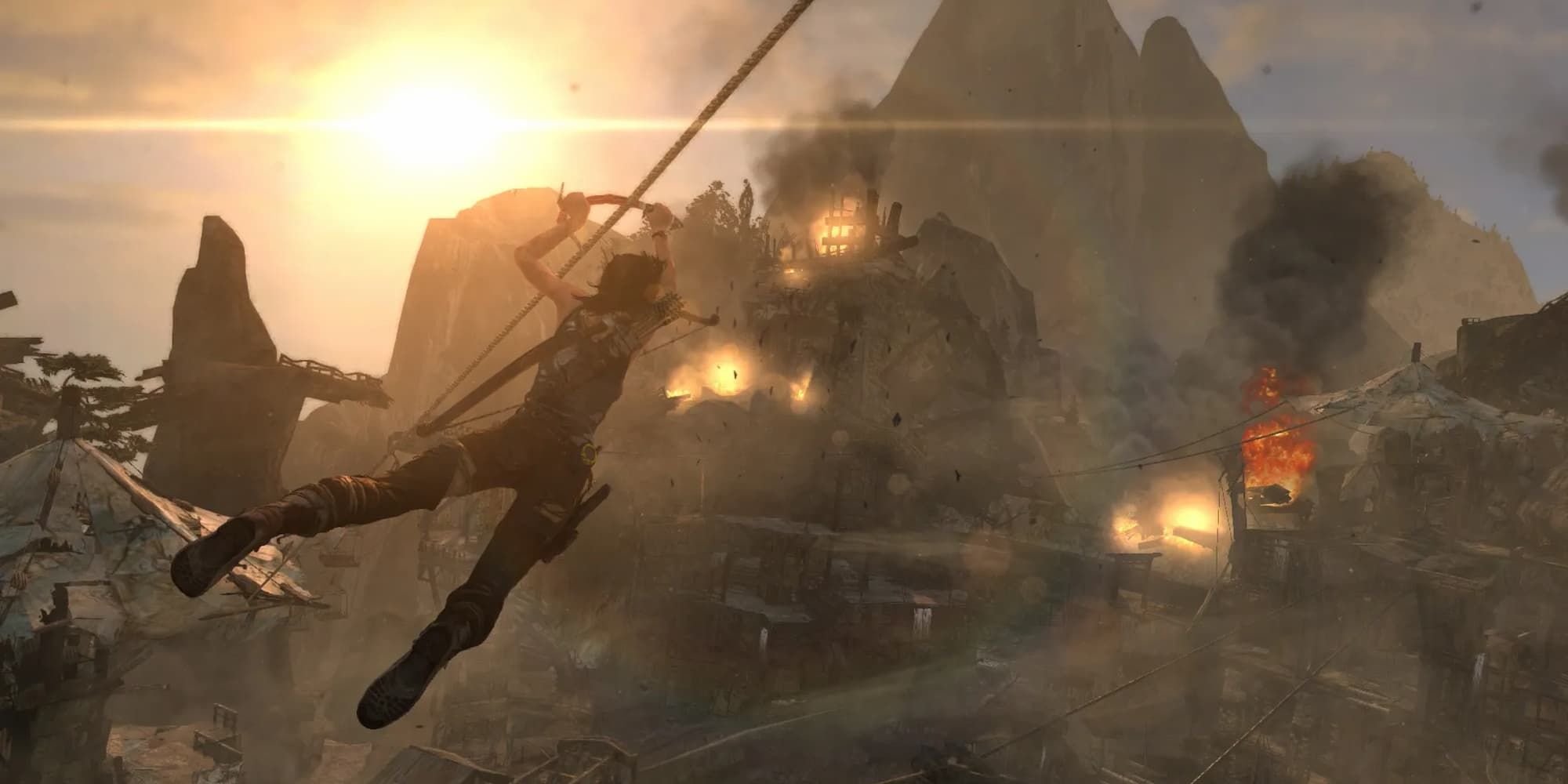 Lara Croft is probably the first video game character that comes to mind when you think of gaming archaeologists. She's a highly athletic and intelligent British archaeologist with several titles where she stars as the main protagonist. Some would rather call her a thief, however.

In the Tomb Raider games, you play as Lara Croft and venture to ancient tombs and ruins to find the treasures within. There are puzzles, hazards, and bad guys afoot that Lara must deal with or avoid to reach her goals. Her story shows a more thrilling side of the profession. 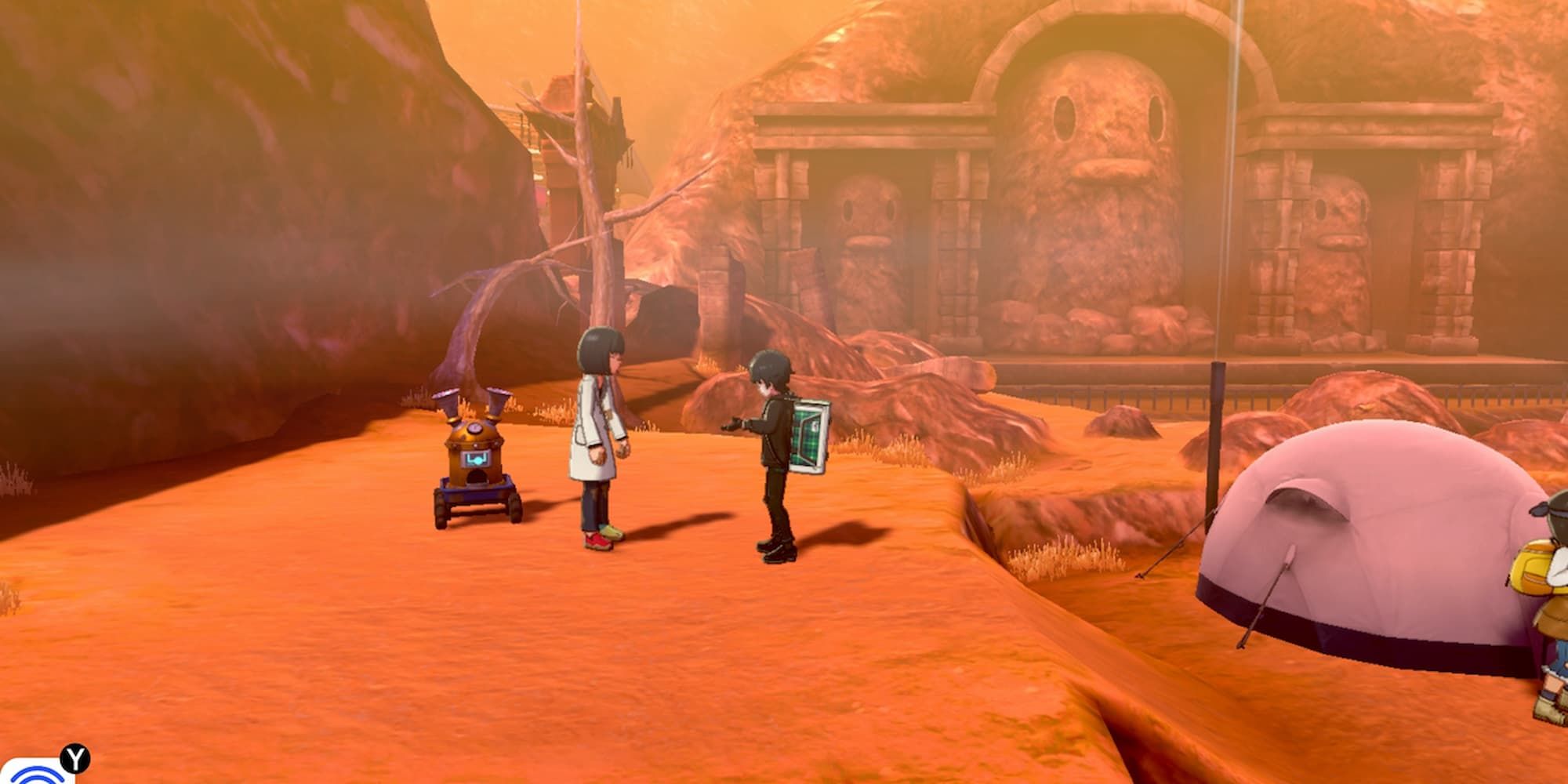 Archaeology and palaeontology are similar yet distinct. There is a bit of archaeology that can be found in palaeontology when it comes to actually obtaining the subjects to be studied. This happens in all the main series Pokemon games, where you find objects hidden in tombs or ruins. Some of them are even fossils.

Pokemon Sword and Shield takes this a step further. You aren't just finding a fossil to restore the ancient Pokemon: you're finding multiple fossils and creating abominations. There are four different fossils you can uncover — Pick two of them to fuse together, and you'll find yourself with a mash up of two extinct creatures. 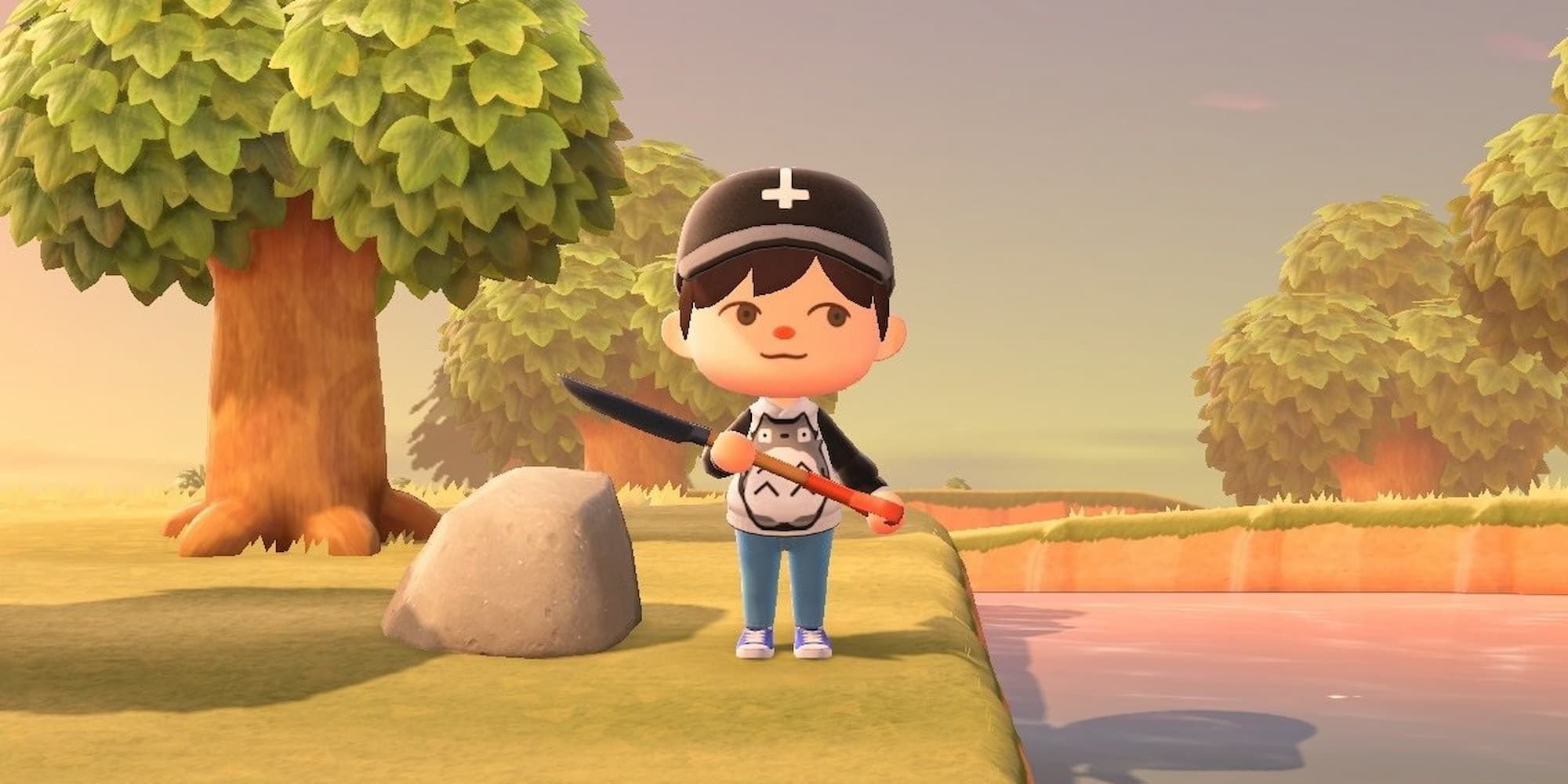 The Animal Crossing games are a great example of casual archaeology. From nearly the very beginning of each title, you'll be given a shovel and the ability to dig. In Animal Crossing: New Horizons, you'll find new dig sites every single day. These may contain money, fossils, or even lost items you can return to your neighbors.

If you do happen to find a fossil, you can take it to Blathers the owl. He runs the museum in town and will collect any fossils, fish, bugs, or art that you happen to come across. When you do give him a fossil you've dug up, he'll provide you with background details on the creature it belonged to, making it informational as well as fun.