The otome games on this list are available on iPhone and Android, with all of them being free to download. If you are new to otome games, these options are great starters as well, helping you become acquainted with this romantic genre. 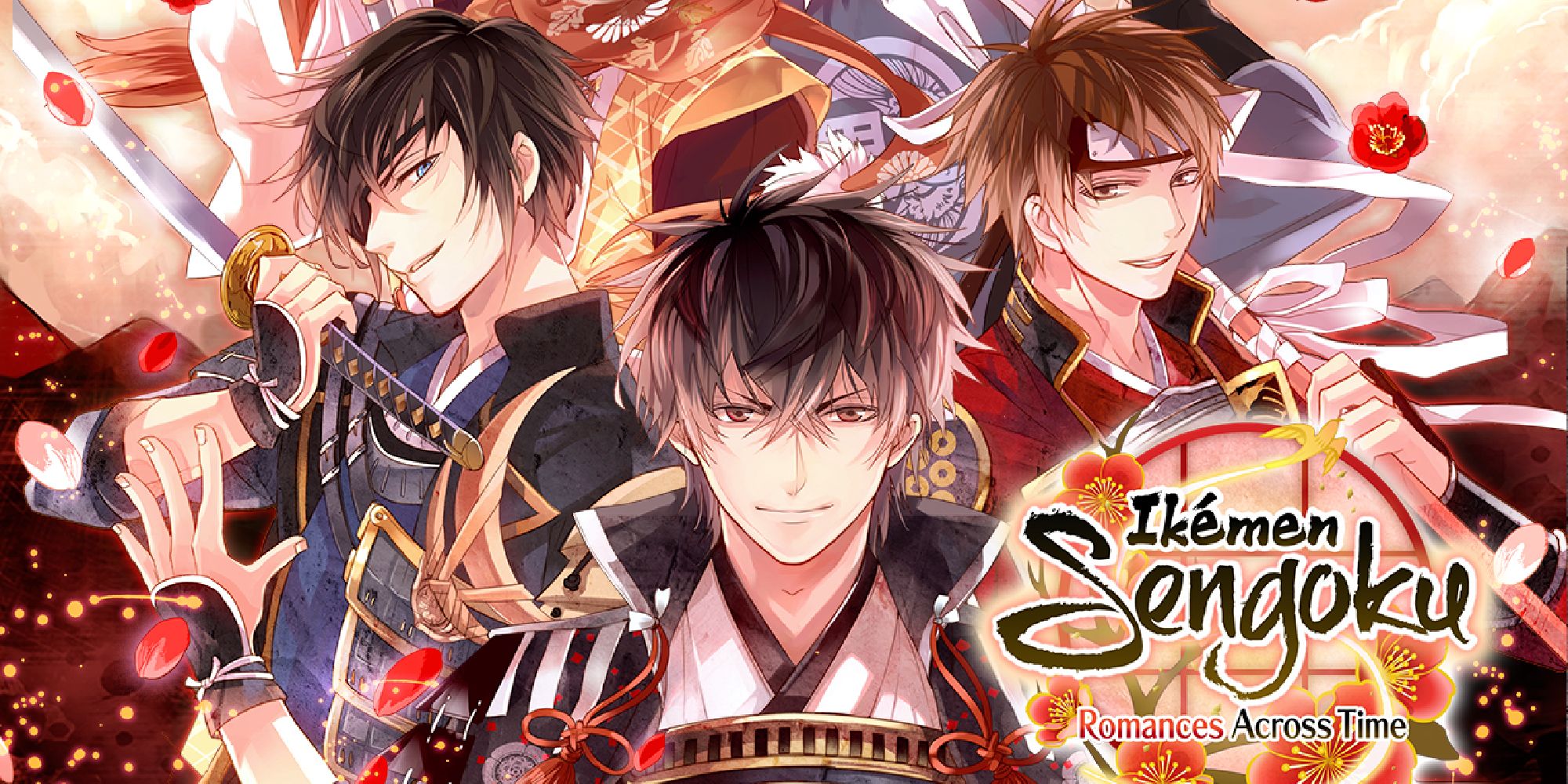 First up, we have Ikemen Sengoku. This game is part of the larger Ikemen Series, which consists of several otome games. Ikemen Sengoku takes place in the times of Japanese warlords, where you come across real historical figures such as Nobunaga Oda.

Ikemen Sengoku is essentially an Isekai game, meaning that you are ‘transported’ into another world and must deal with what’s around you. While playing, you will have just three months until you can return back to your own time; will you fall in love within these three months? 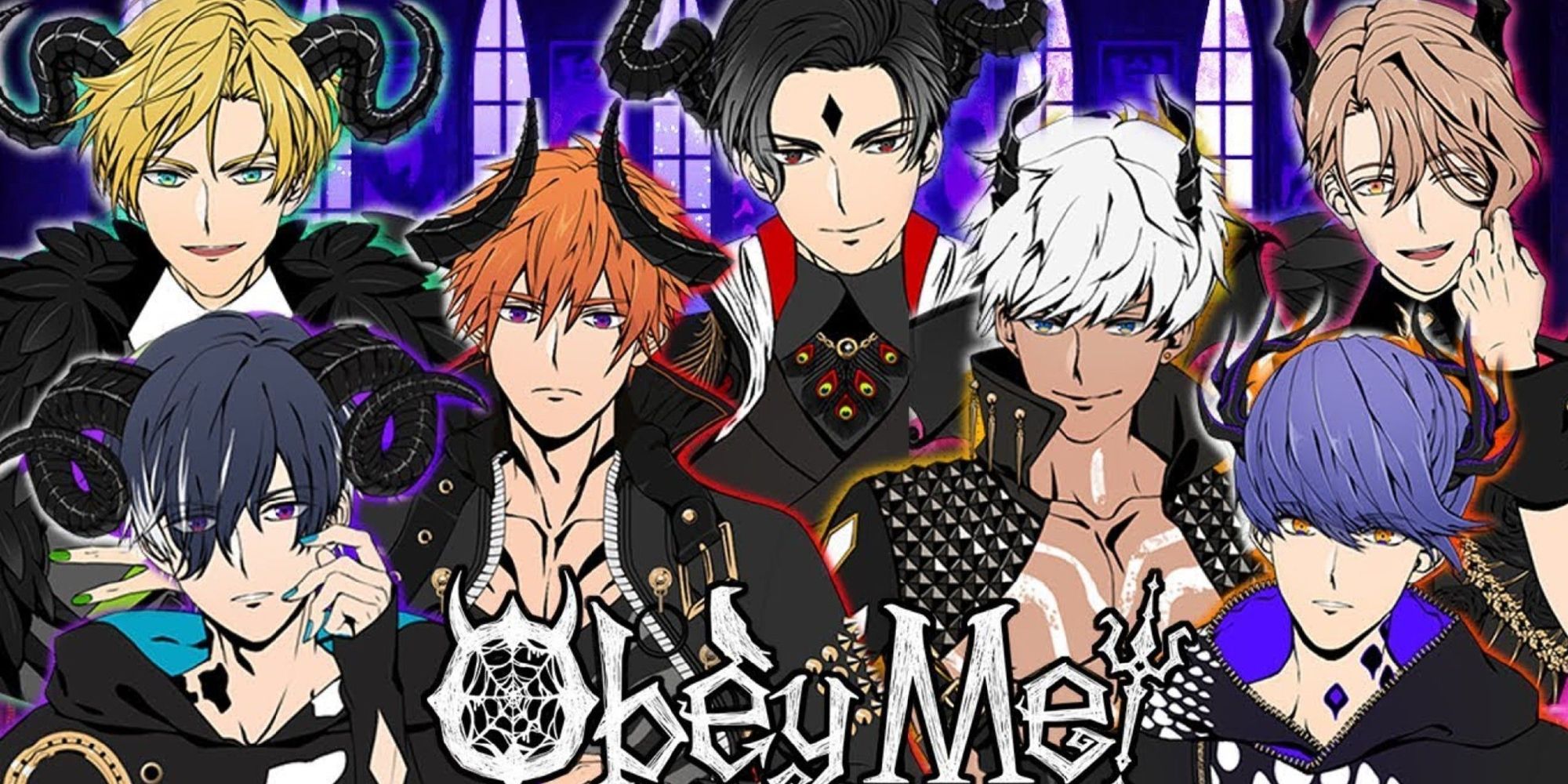 Next, we have Obey Me! Anime Otome Sim Game. Although the title may sound like a jumble of words, this game has risen in popularity; we even have several guides that you can check out.

Like Ikemen Sengoku, you are an ordinary human, transported into a new world called Devildom. This game is perfect if you have an interest in the supernatural. Obey Me! combines the classic otome elements with gacha, allowing you to collect cards and win music battles. 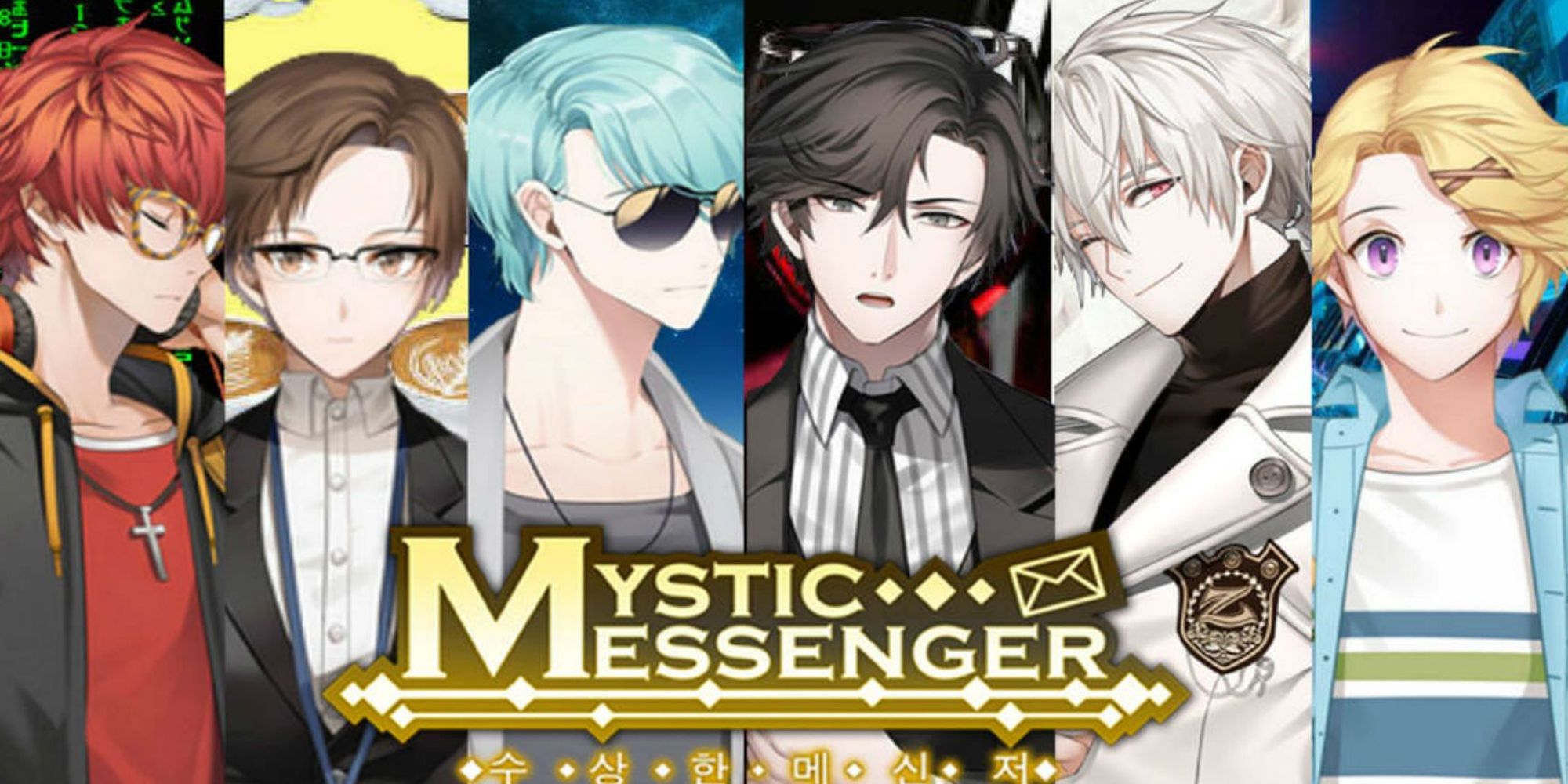 Mystic Messenger was first released in 2016, allowing you to chat on the phone with your love interests. This unique game is realistic, with real-time phone calls and texts.

In addition to the unique gameplay, the story and route of each of the characters is amazing; each character is filled with depth, making you think that you are talking with an actual person. It’s no wonder Mystic Messenger has risen to popularity with a near-perfect rating on the App Store and a total of 50,100 reviews. 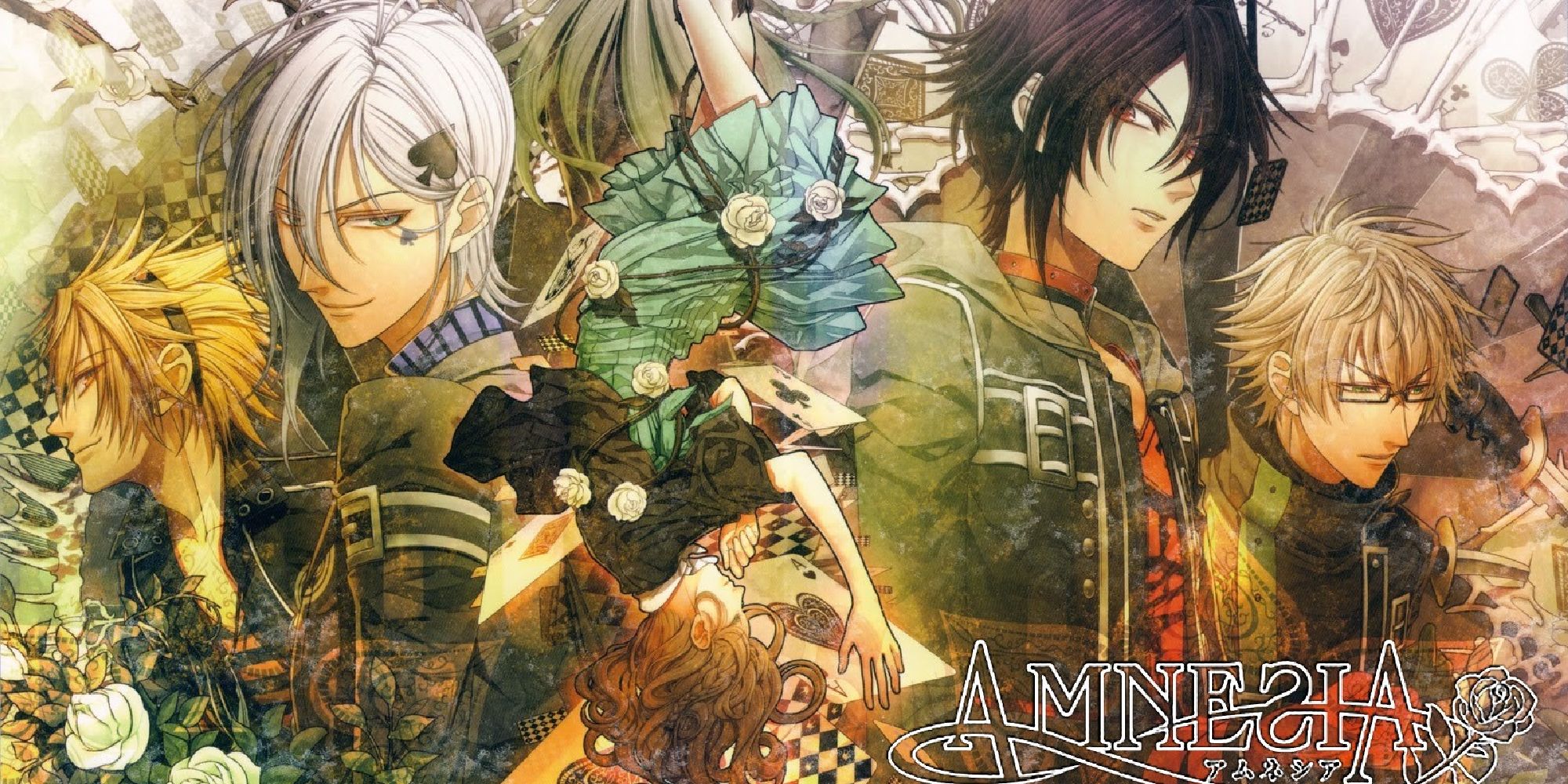 As the name suggests, Amnesia: Memories puts you in the place of the main character who has lost her memories. Throughout the course of the game, you will need to regain your memories and find out exactly what is going on.

In addition to playing Amnesia: Memories on your phone, you can also play it on your computer and Nintendo Switch. If you are looking for more Amnesia content, there is also an anime with the same title that aired in 2013. 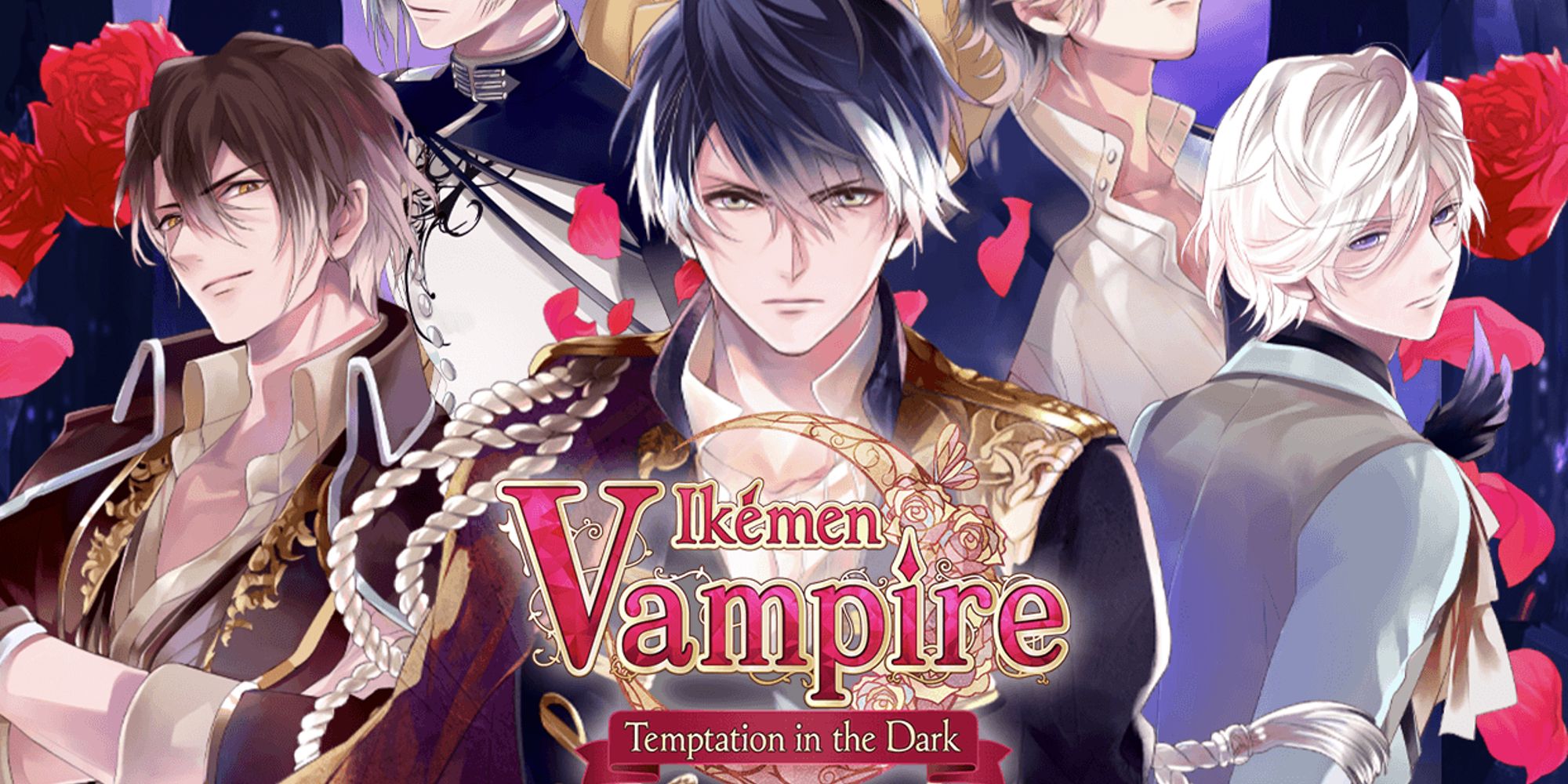 Ikemen Vampire is another game in the Ikemen Series, along with Ikemen Sengoku. Instead of transporting to feudal Japan, you will be surrounded by historical European figures with a plot twist; they are all vampires.

Do you dream of being in a relationship with Isaac Newton? Now you can in Ikemen Vampire. This game follows a similar format to Ikemen Sengoku, with beautiful animation and a captivating story. It’s easy to forget that you are surrounded by a group of vampires. 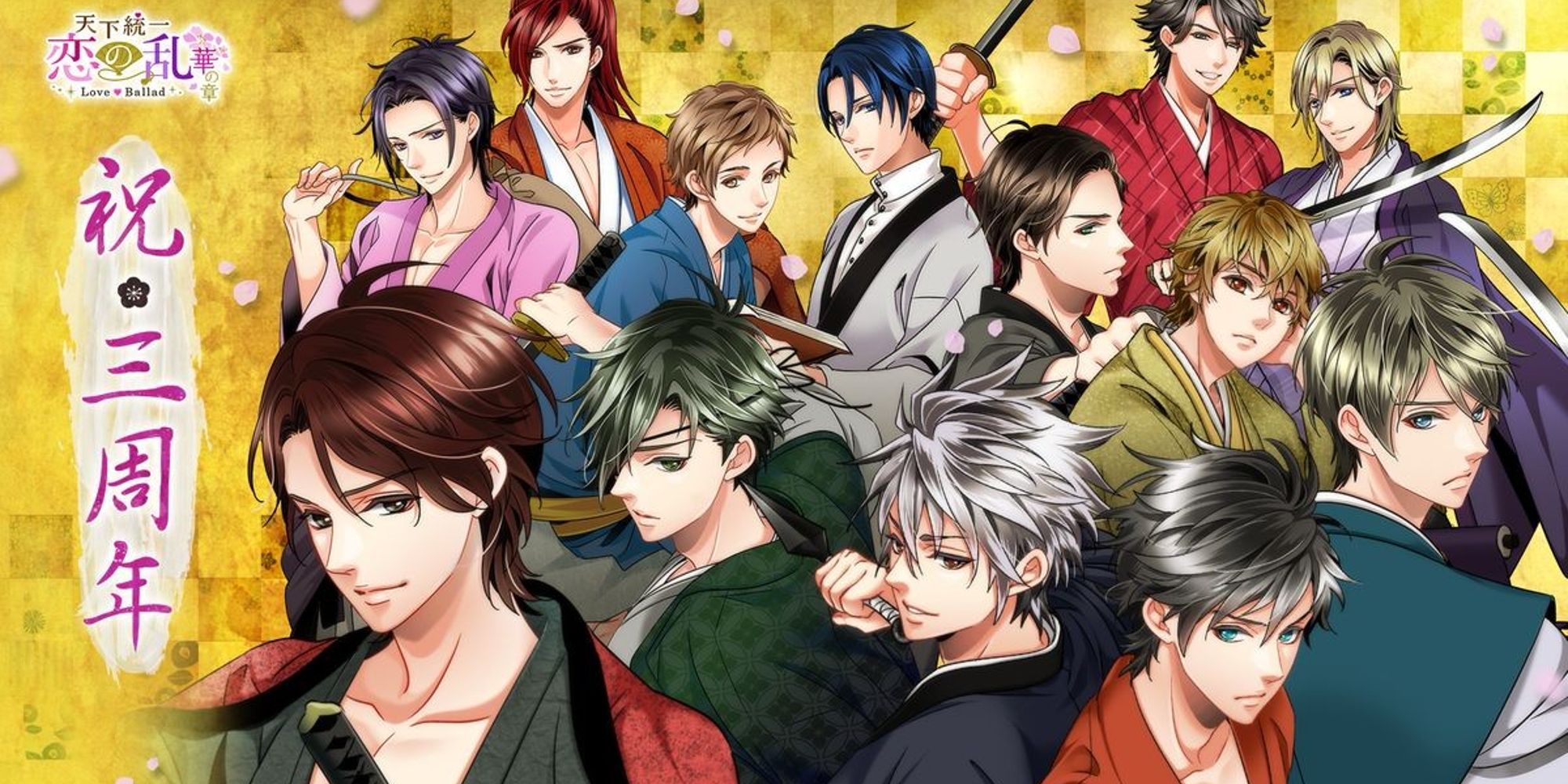 Samurai Love Ballad: Party takes place in the Sengoku period. Many of the characters are the same as Ikemen Sengoku due to the time period, but their character and personalities are tackled in different ways.

It’s easy to mention the Sengoku period and leave the world-building at that, but Samurai Love Ballad: Party spends time building up the world while teaching you Japanese history at the same time. This game is also packed with side characters, building a world beyond just you and your love interests. 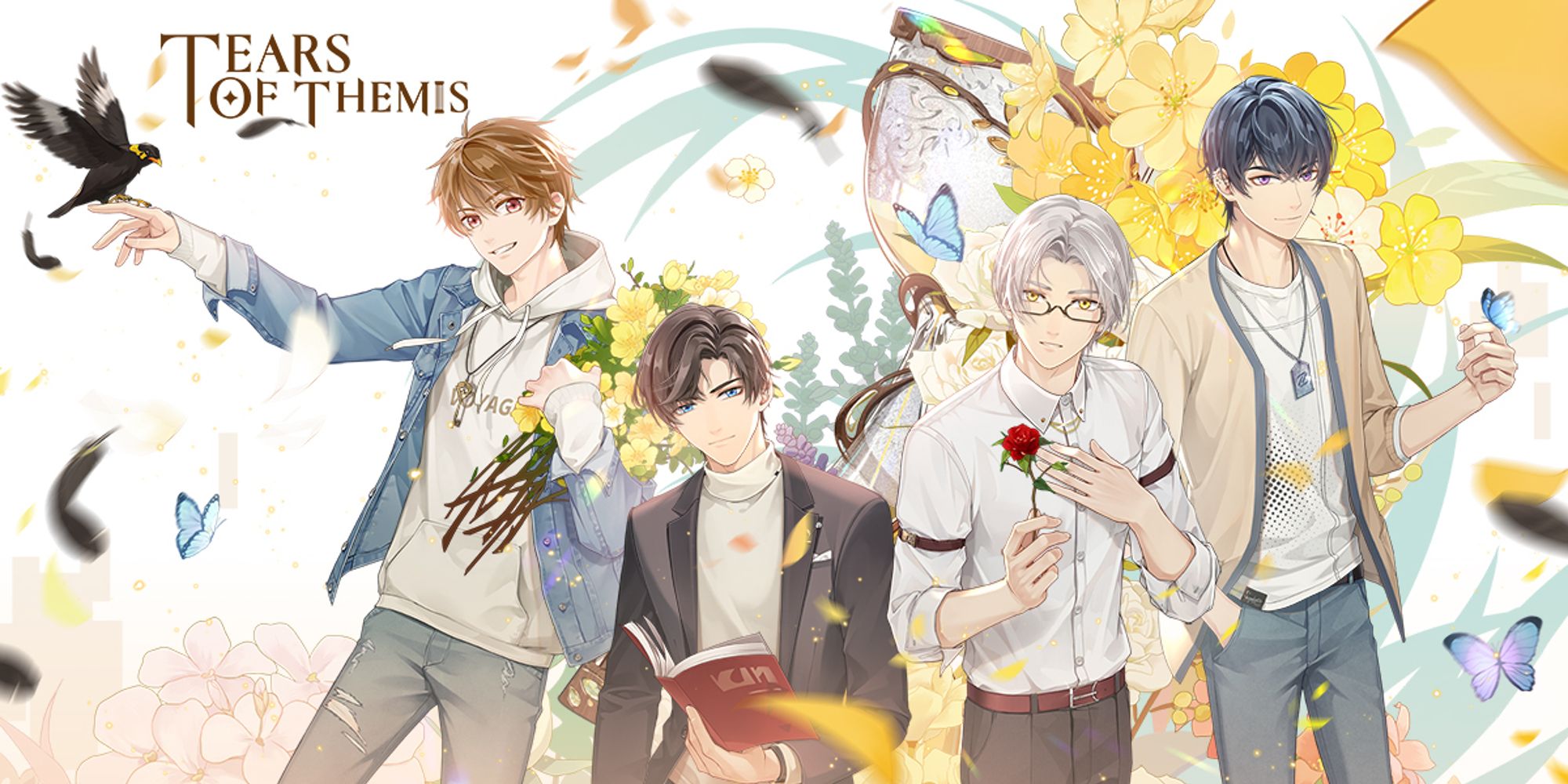 Tears of Themis is part of the MiYoverse, who also brought us Genshin Impact. This game combines the otome visual novel with gacha and detective work. You, along with the four main characters of this game work together and solve cases happening in Stellis. Some otome games put you in the position of a clueless girl, but in Tears of Themis, you take on the role of 'Rosa', a highly educated lawyer.

If you are a fan of games like 999 and Danganronpa, then you will definitely like the detective elements in Tears of Themis. Each chapter involves a case that you need to solve. There are several mechanics, including searching the crime scene, questioning suspects, and finding links between clues. 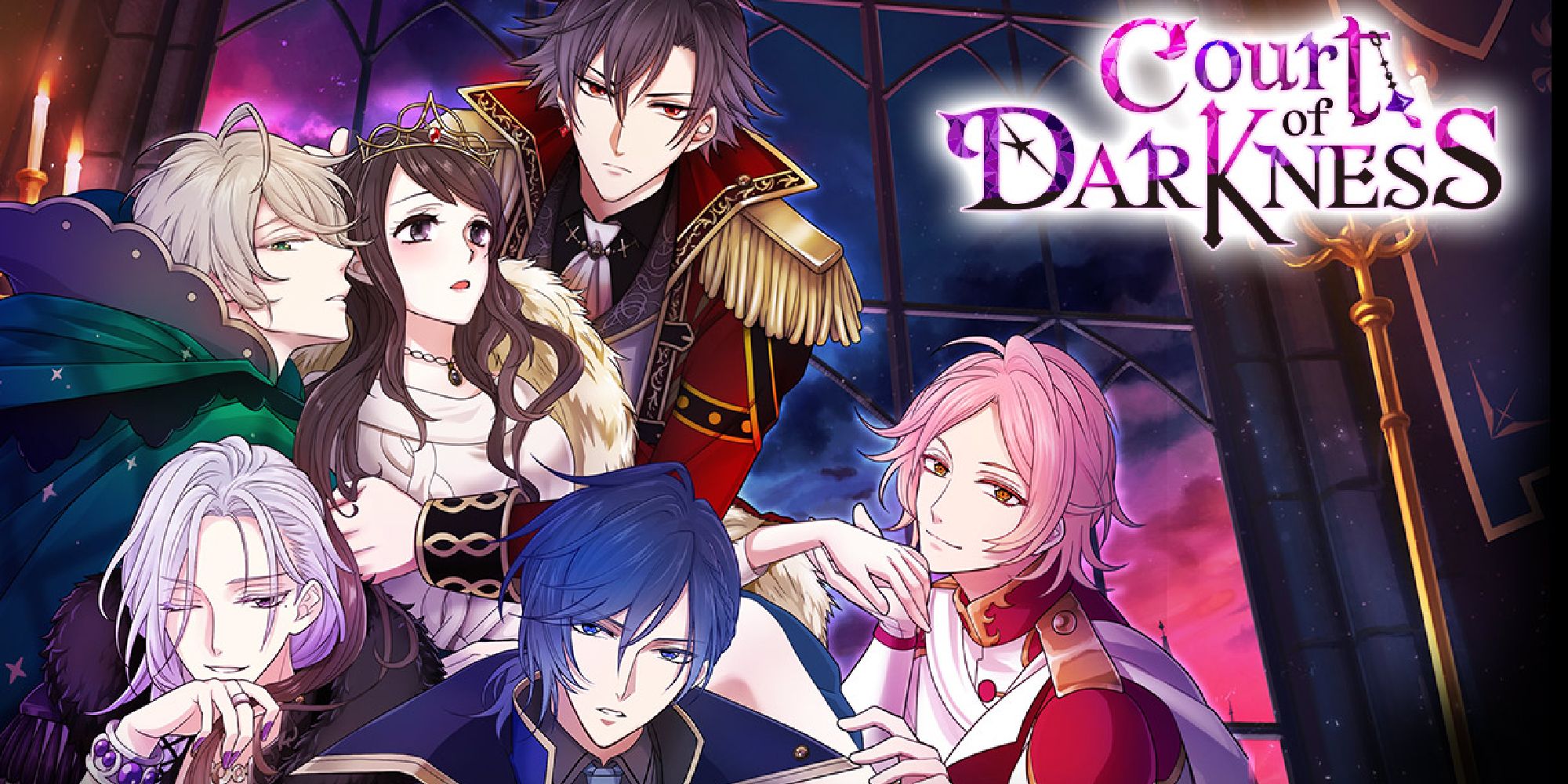 Lastly, we have Court of Darkness. This otome game takes place in a magical realm, where you attend an academy along with five princes. The story in Court of Darkness may be a bit simple, but the characters are incredibly well written, making this magical world feel realistic.

Rather than playing a submissive girl surrounded by dominant men, you get to become a sassy girl who speaks her mind. If you are looking for an intriguing storyline that focuses on relationships, then Court of Darkness is definitely the game for you.