When it comes to Pokemon Scarlet & Violet, there appears to be something of a consensus forming: the latest mainline games have a solid foundation on every level, engaging gameplay, and a surprisingly moving story; they also run terribly, glitch regularly, and their looks leave a lot to be desired.

What we dig about Megas is that, like Gigantamax but with a higher number of representative species, Pokemon transform into forms that feel appropriately 'next-level'. It was Game Freak's nifty way of bypassing the evolutionary rule of three; Mega Swampert feels like Swampert's own evolution, and so forth.

Just once, we'd enjoy the chance to startle an opponent's ace Pokemon's Terastallization with the likes of Mega Mewtwo X. Just picturing those sixth-generation powerhouses on the Nintendo Switch is enough to get the mouth watering. 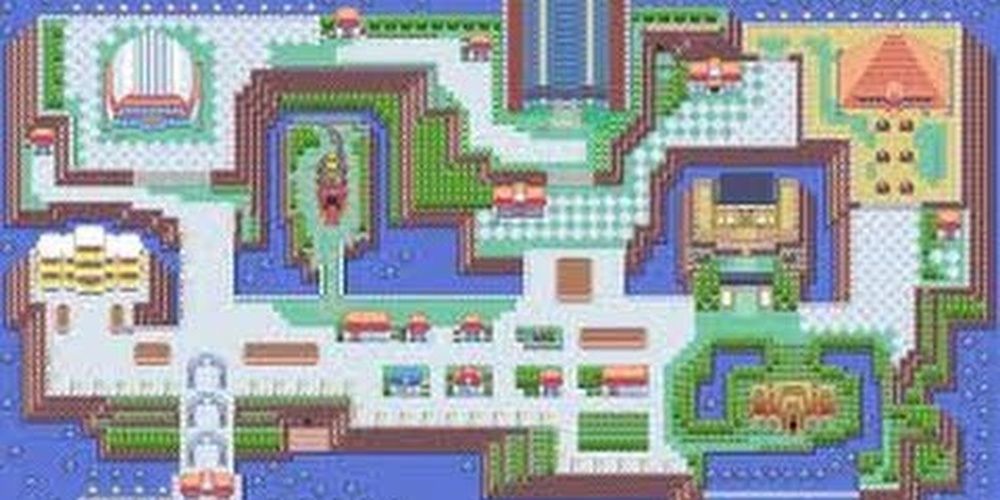 The Battle Frontier returned in Pokemon Platinum and HeartGold & SoulSilver, slightly diminished in size but just as fun as before. And then… not so much. The Battle Tower, with numerous thematic nomenclatures like Battle Maison and Battle Tree. Even Pokemon Sword & Shield, threadbare as they can be, launched with a Battle Tower of their own.

As it stands, Pokemon Scarlet & Violet are the first mainline generational games to lack a battling facility of any sort. More than just stellar postgame challenges, these serve as excellent training ground for testing out competitive strategies. The games are just not the same without them.

That Jerk Who Lurks 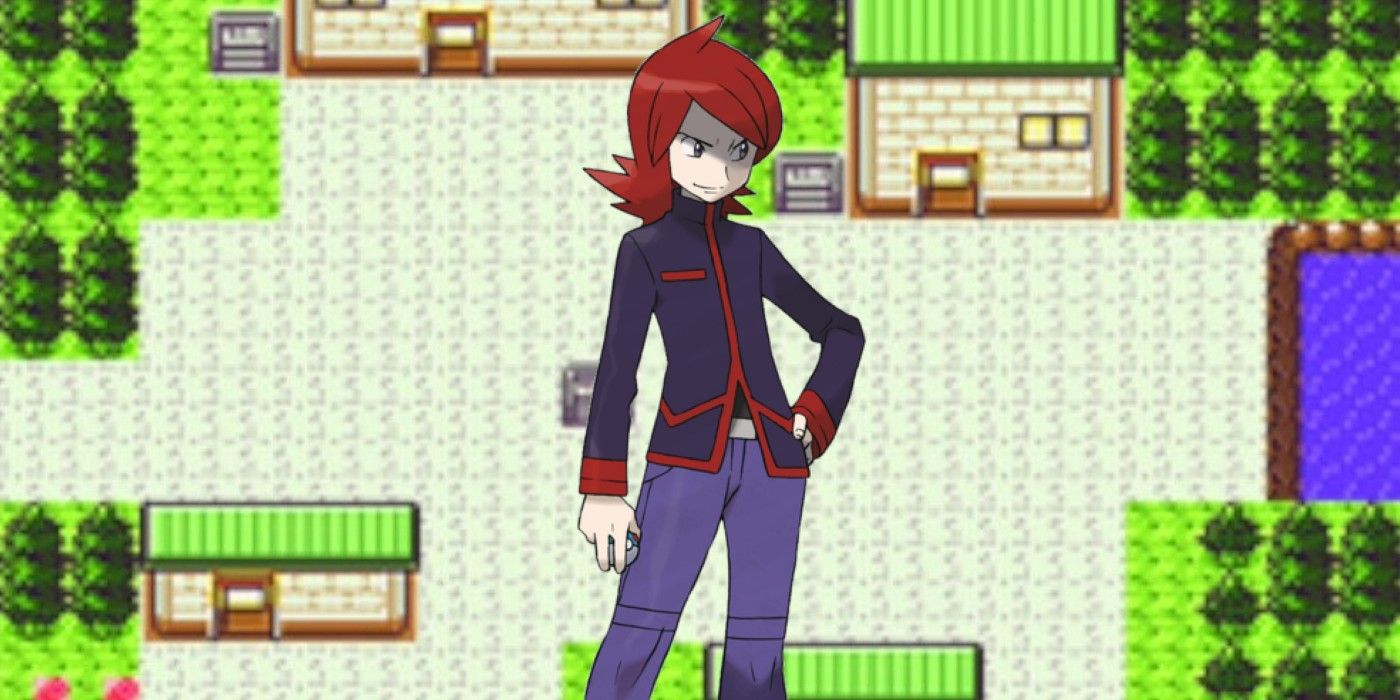 There's Blue, a brutally effective bully whose eventual fall from grace is a sight to behold. There's Silver, son of a crime boss, a thief who cares not for his Pokemon's feelings, only the win. In both cases, these jerk rivals get great arcs, culminating in the realization that life would be easier if they played nice for a change.

Most rivals in follow-up Pokemon games haven't been jerks at all. They're friends through and through, occasionally competitive, but never outright hostile. Defeating these kinder characters tends to feel hollow by comparison, since it's a friendly bout rather than a match to prove your way of life against a ruthless punk's.

Props to Sword & Shield for Bede. He's up there with those first two, even if the story surrounding him isn't as captivating. But Scarlet & Violet miss a step with Nemona. Now, we enjoy Nemona, and we wouldn't want her gone, but there's still room for a Blue-like who's all thunder and insults. Until he isn't. 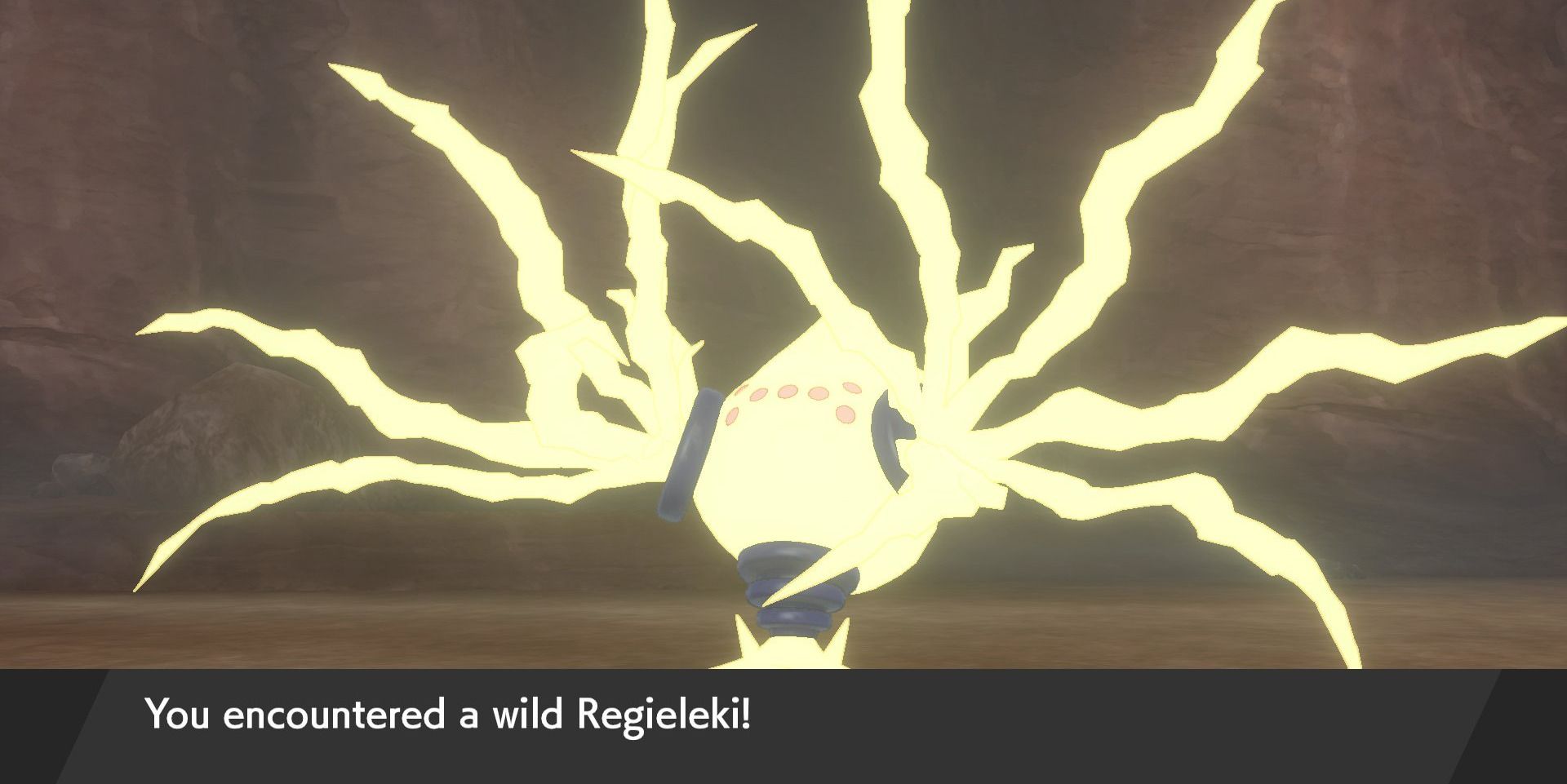 Pokemon X & Y were somewhat barebones relative to what came before them. So, too, are Pokemon Sword & Shield. Simply put, there's just not as much content, especially in the postgame. But Sword & Shield got the chance to improve upon the base model, with an Expansion Pass that gave us substantial new gameplay in Isle of Armor and even more goodness (and a very worthy postgame vibe in its own right) in The Crown Tundra.

Scarlet & Violet, in their launch state, have more content than either of those two instances, even if they are falling apart at the technical seams. An Expansion Pass doesn't necessarily feel quite so 'necessary', per se. But what if it gave us some of the stuff we've previously mentioned?

A Scarlet & Violet Expansion Pass could include a Battle Tower, for example, and while yes, there's something to be said for selling something separately that's typically been part of the packaged deal, it would still be a sweet add. Maybe we get a new region, even. Miniature relative to Paldea, mind — we're not unrealistic! — but something the size of the Isle of Armor, albeit with a detailed dungeon or two? Nice.

Come what may, we hope to see Pokemon Scarlet & Violet improve. There's a lot to love here, but plenty of opportunity for more.