The various mythologies of the many cultures around the world are a wonderful insight into our own history and how people viewed existence. They are all so wonderful, with Greek mythology being one of the most documented there is. Plenty has been made from it, with Hades being one of the latest and greatest works.

Of course, it didn't include every god, nor could it ever with how many there are, but the game did miss some of the major gods too. With Hades 2 on the horizon, there's no better time to introduce more than now. There of course are many characters who aren't strictly gods, being closely associated with them or being demigods, though they have just as important a role to offer. 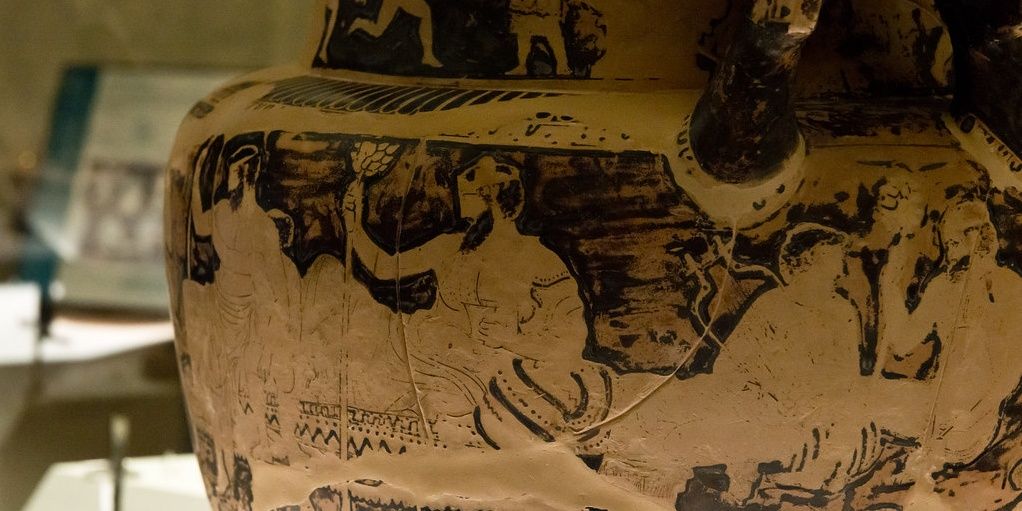 In Greek mythos, Hephaestus is one of the 12 Olympian Gods. He is known as the god of blacksmiths, metalworking, carpenters, craftsmen, artisans, sculptors, metallurgy, fire, and volcanoes. A lot of things going on there, but primarily it is everything associated with the act of human creation. With Zeus and Hera as his parents, he would definitely be closely linked with all the family drama.

Despite being of the 12 Olympians, Hephaestus does not appear in the original Hades, likely due to the fact that he was banished from Mt. Olympus by his parents, though the exact reasoning varies. With Hades 2 seeming to focus on breaking into the Underworld, having Hephaestus serve as a smith to you or to spite the other Olympians would be a fitting role. 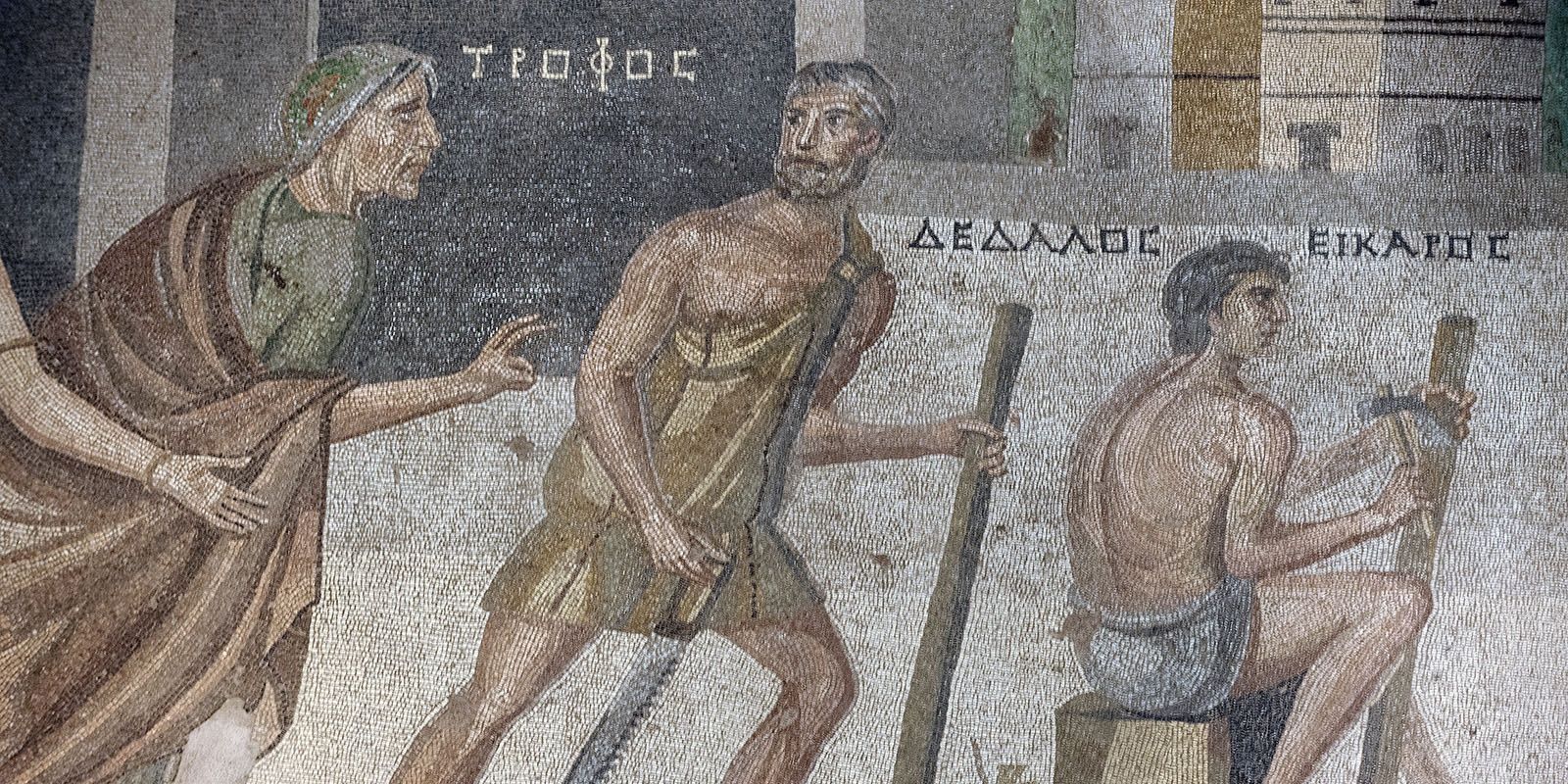 Daedalus, usually more well-known through his association with his son, Ikaros, was an architect and inventor, famed for his various creations in life and ambition. In truth, Daedalus falls somewhere between fiction and reality, having been a known figure in old history, rather than one randomly created for a single tale.

Most famously, Daedalus created the Labyrinth of Minos in which Asterius, the Minotaur, was imprisoned. Asterius is already a major character in the original game, so featuring the very man who imprisoned him could be a humourous twist, as well as the usefulness of his artisanal skills. 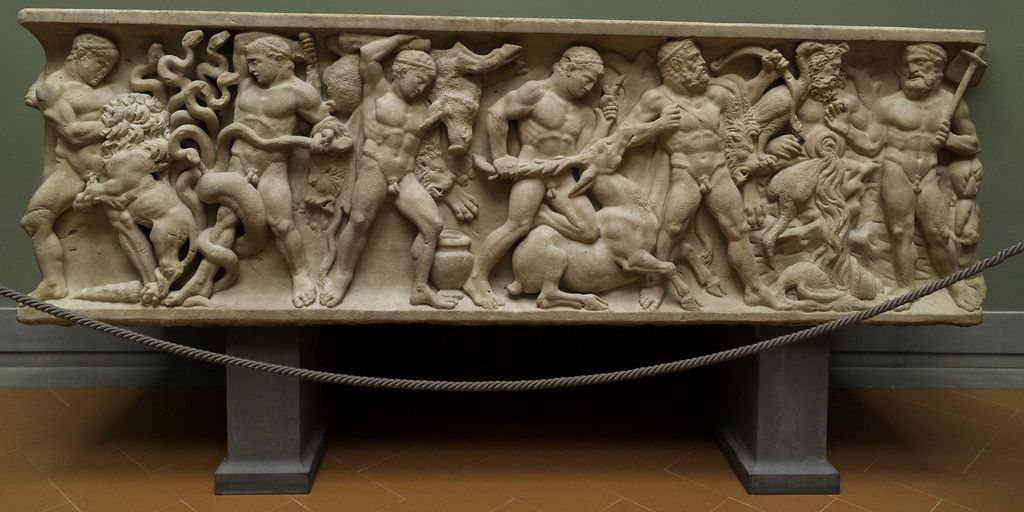 Heracles, most well-known through the Roman spelling of his name, Hercules (and as such, the Disney movie), is one of the most recognisable figures of Greek mythology. Though not a true god, he is a demigod, born of Zeus and Alcmene. Originally born as Alcaeus, he was seen as just another child, until he strangled a snake as a baby like it was a toy, revealing that he was a bit more than human.

Heracles gets a brief mention in Hades in dialogue, though no appearance. Plenty of demigod characters already exist, both as bosses and other NPCs, making Heracles an easy addition. On top of this, Hera hated Heracles for being proof of Zeus' affairs. Family drama is the signature of Greek mythology, so adding in a bit more would just add to the fun. 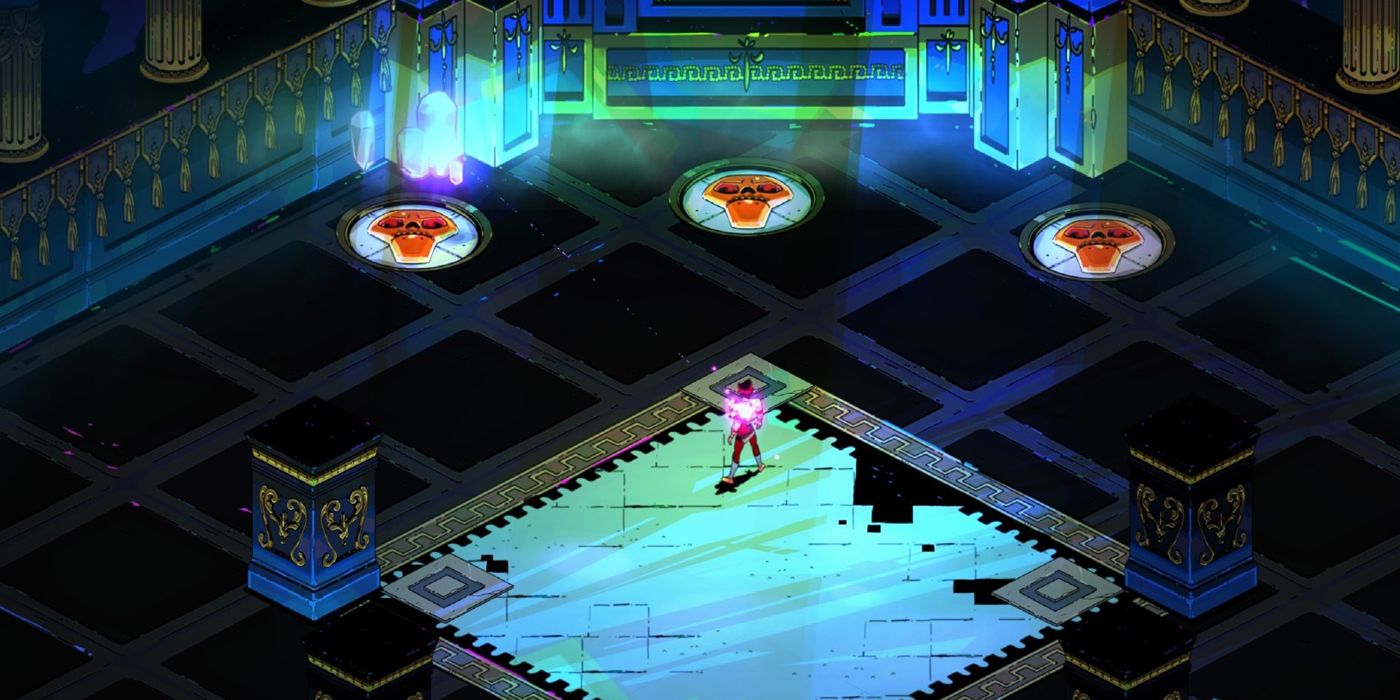 One of the Primordial Deities of Greek myth, Erebus is no simple godly being, but rather a personification. They are seen as the embodiment of darkness, one of the children of Chaos, and brother of Nyx, the personification of Night. There is not much more to them as a figure, owing to the fact that they are a simple piece of existence, rather than a deific figure with whims.

Of course, Nyx already is featured aplenty in the original Hades, so having her brother appear only seems logical, especially since they already have a section of the Underworld named after them. On top of that, Melinoë is often seen as a moon goddess with associations with nightmares, a fitting combination with the idea of darkness. How wonderful it would be to reunite Melinoë with Zagreus, and Erebus with Nyx. 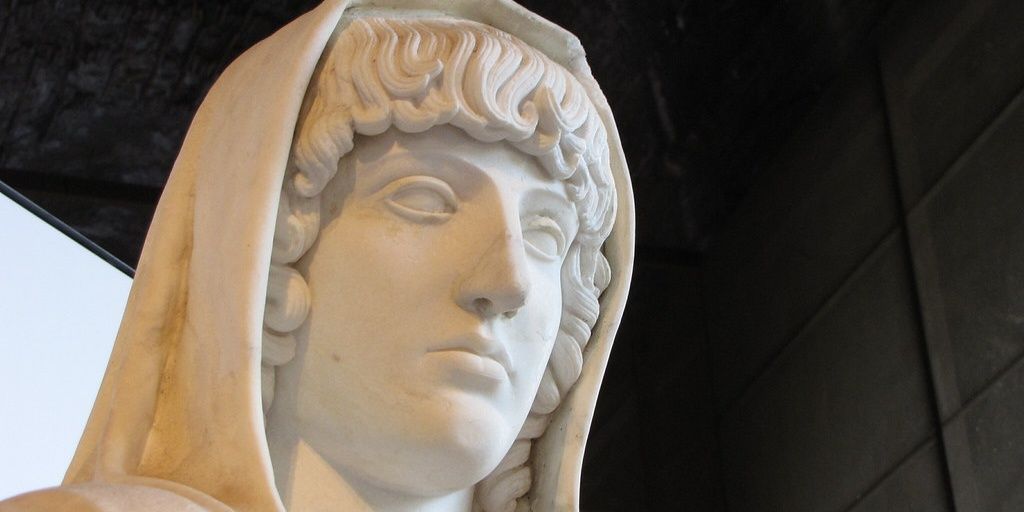 Hestia is one of the 12 Olympians and the firstborn of the titans Cronus and Rhea. They are the god of the hearth, the right ordering of domesticity, the family, the home, and the state. In simple terms, they define legality, the ways of living, and the stability of a family. Once again, a very key theme of Hades, and Greek myth at large.

Hestia's role in mythos has shifted at various points, though she has always been seen as a symbol of the hearth, the one permanent place of praise. As such, you can say she is core to what defines the home. And with Hades 2 focusing so much on her own father, Cronus, a little family reunion at home feels appropriate. 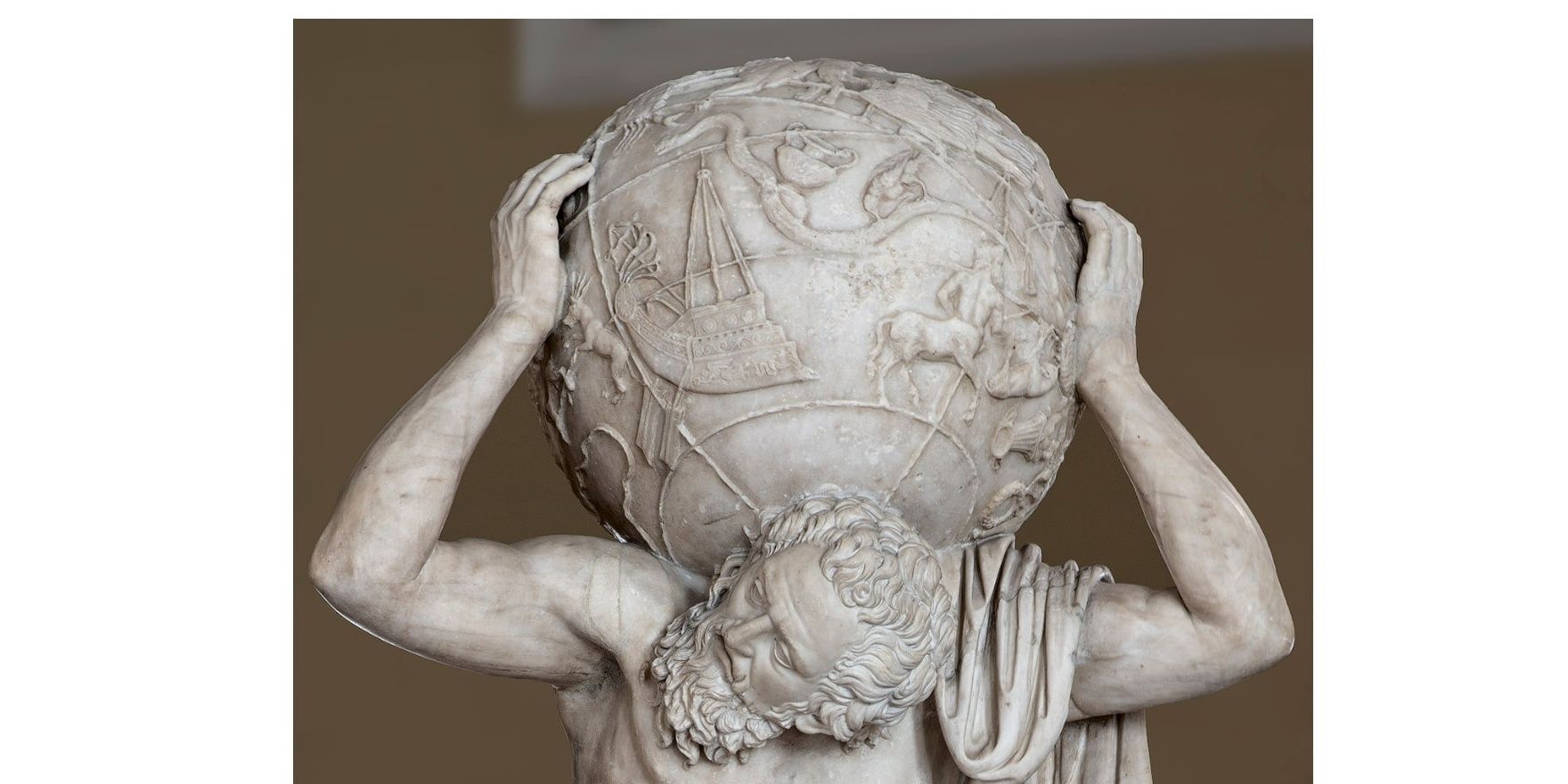 Atlas, likely more renowned as maps than as a deific figure, was one of the Titans of Greek myth. There is little documentation about their life before the Titanomachy, the war between the Olympian gods and the Titans, where they ultimately aligned with their fellow titans. Indeed, Atlas holding up the globe was a punishment. However, it was instead the Celestial Spheres they upheld, not the earth.

In a sense, Atlas is akin to Sisyphus, punished for their hubris with an eternal task, though perhaps the weight of the universe is heavier than that of the world. As such, it could be fun to see them featured as a character like Sisyphus, especially with Hades 2 featuring the Titans more prominently. 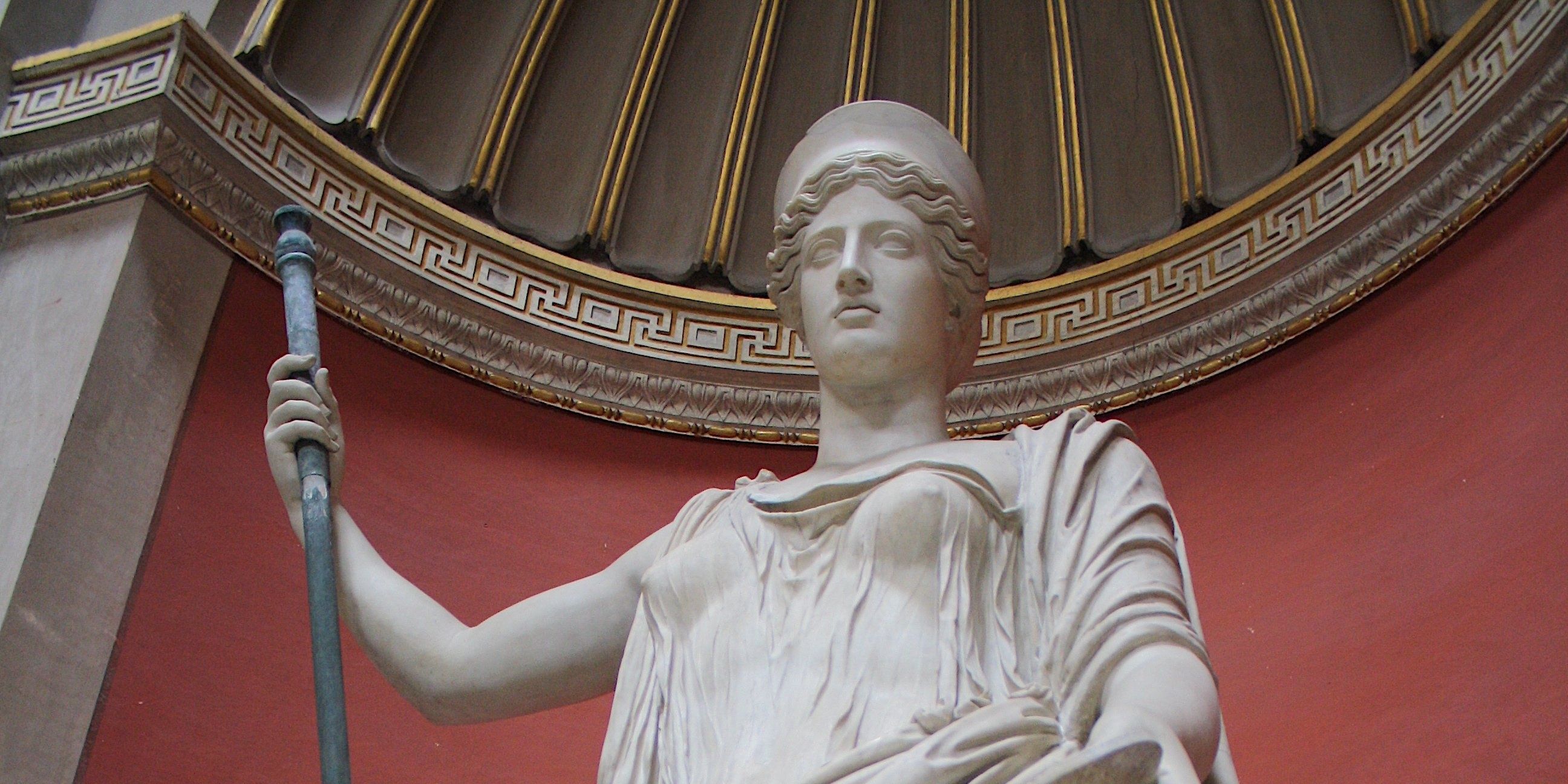 Hera is another of the 12 Olympians and the child of the Titans Rhea and Cronus. Hera is more prominent a god than others, and perhaps more ironic too. She was the Queen of the Olympians, and the wife of the infamously unfaithful Zeus. Meanwhile, Hera was the god of marriage, women, and family, and the protector of women during childbirth. Not exactly a fitting role for the life she led.

Much of Hera's life is spent in anguish and fury against Zeus and his various children, making a particular enemy of Heracles. She's far from a saint though as well, having possibly exiled her own son Hephaestus from Mt. Olympus for being born with a physical impairment and unattractive body. She is centred around family, and having her own children and those of Zeus be reunited with her would be as funny as it would be destructive. 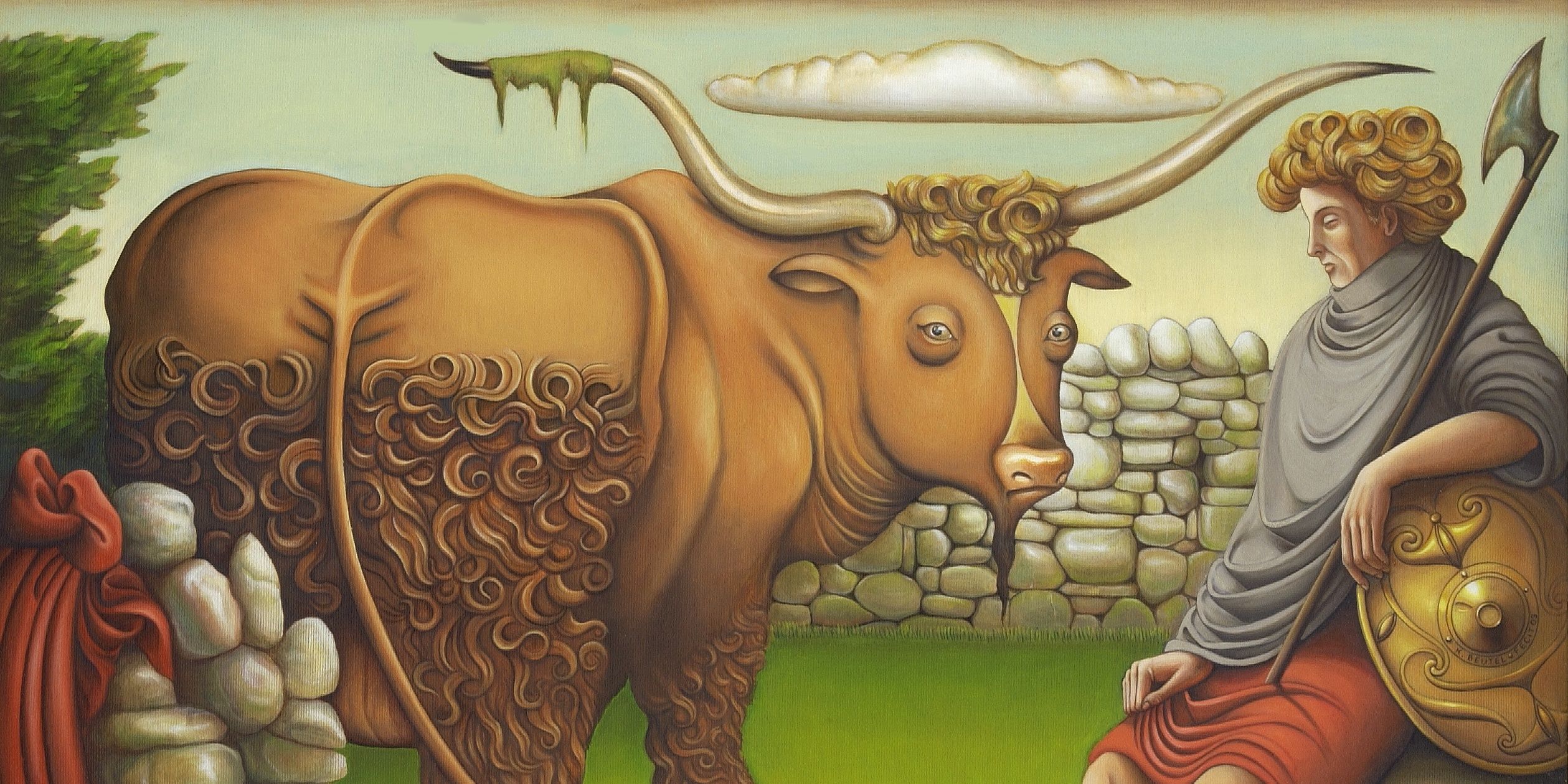 There's a notable difference here you might have picked up on. Cú Chulainn is neither Greek nor a god. Instead, he is a demigod of Celtic mythology, the son of the god Lugh and the mortal Deichtine. Born Setanta, he took on the name Cú Chulainn after slaying the hound of Culann, promising to be his protector in his place.

In the original Hades, many of the weapons can get as Aspects of figures unassociated with Greek myth, such as the Aspect of Gilgamesh or Arthur. Cú Chulainn need be no different. He even has a famed spear of his own Gae Bolg. He shares plenty of traits with Greek heroes as well, some of his feats similar to the labours of Heracles, and having a close friendship and relationship with his companion Ferdiad akin to that of Achilles and Patroclus.