In a world where each game is trying to outdo the graphics of the ones before it, sometimes it can be nice to take a step back and look over visually 'simpler' titles. Like black and white experiences, for example.

And who says simpler can't be scarier? Horror games (and indies in particular) provide a unique opportunity for different and intriguing art styles. It takes a lot, but it is possible to create a great and creepy game with only two colors. This style can sometimes be called 1-bit when describing a pixel game, or just monochromatic. Whether truly harrowing, or slightly spooky, these games create great atmospheres with limited palettes — plus, they are all available on Steam. 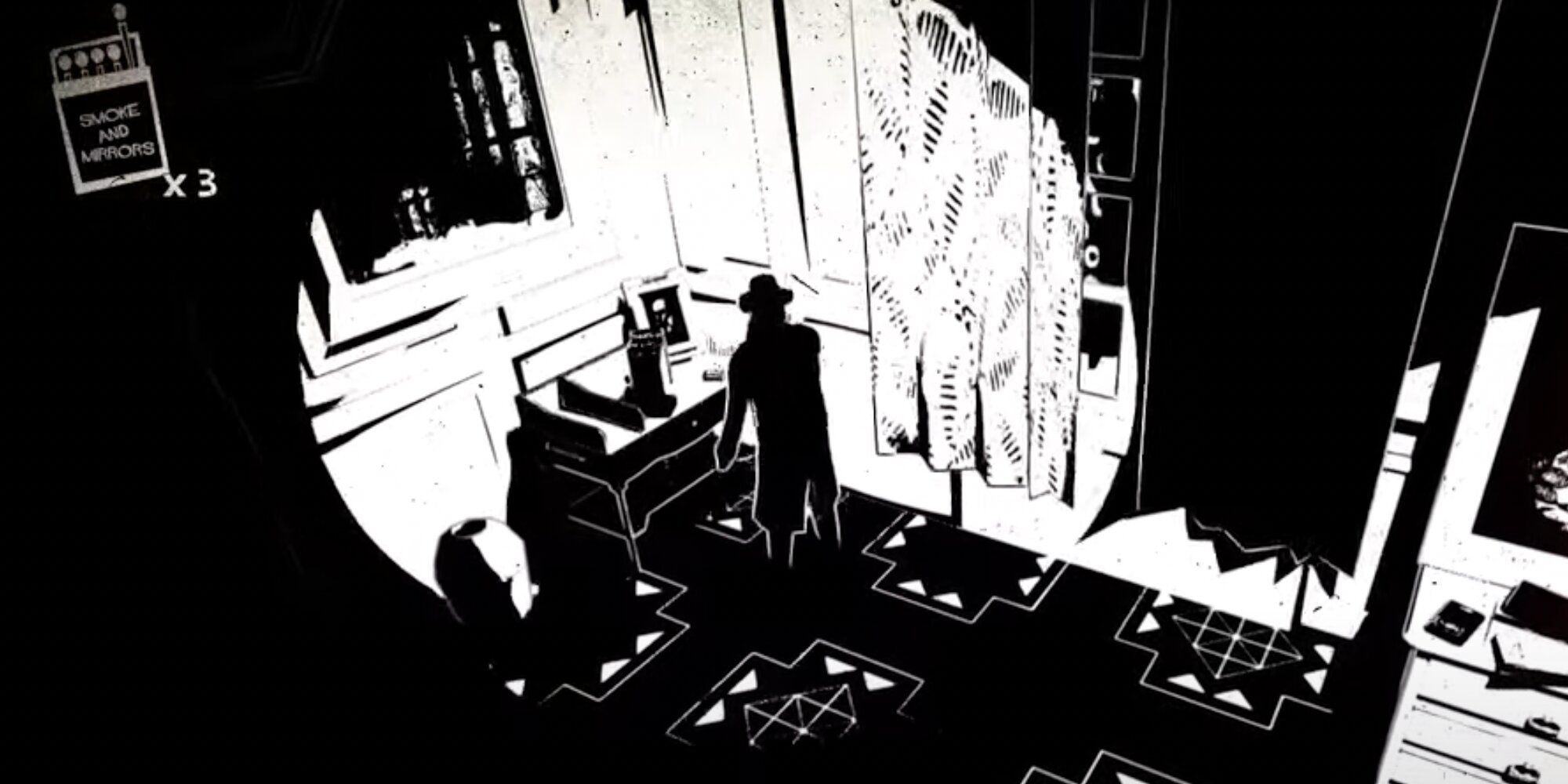 Its triumph — and perhaps also its downfall —, White Nights’ black and white art concept is incredibly stylized. It pairs nicely with the noir style jazz that plays throughout the game, and its period aesthetic — not to mention the player characters' fedora.

While sometimes implementing grays, and even the rare red, these colors act more so as accents, or even sometimes UI, and do not do much to upset the polarizing look of the game. Exploring the old and labyrinthian mansion is tense enough in itself. Add ghosts, graveyards, and fixed camera angles, and you’ve got some decent spooks. 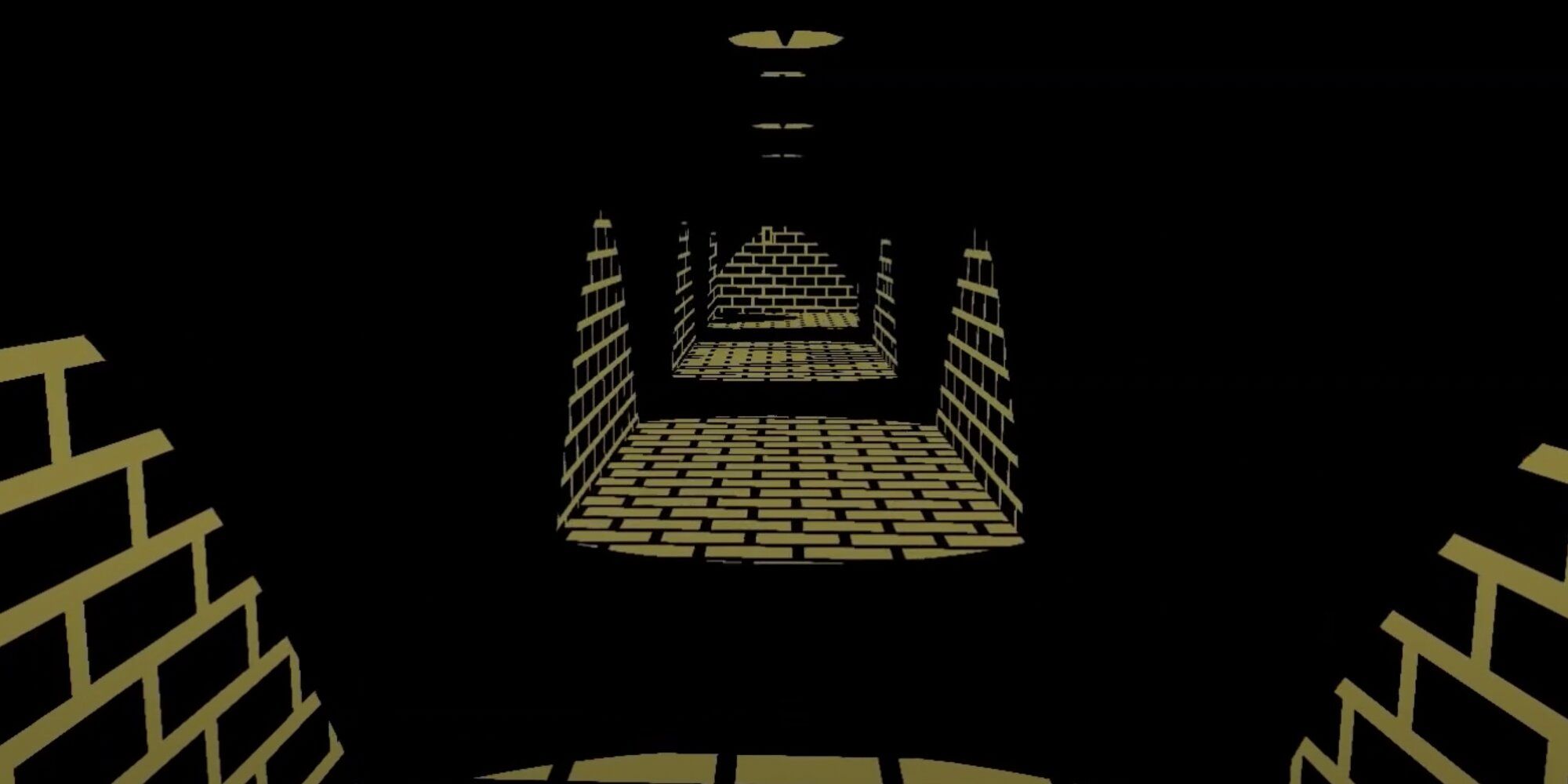 What makes The Music Machine a unique entry on this list is that its monochromatic palette is transient. Depending on your location and progress into the game, the two colors change. Black is always the base, however, orange changes to green, then green changes to purple, and so on.

What makes it a "horror" game is also what makes it cerebral. While described as horror by some fans (and its own Steam tags), the experience of playing is less conventionally scary than the other entries on this list. Boasting many accolades, The Music Machine can be found on Steam for a very reasonable price. 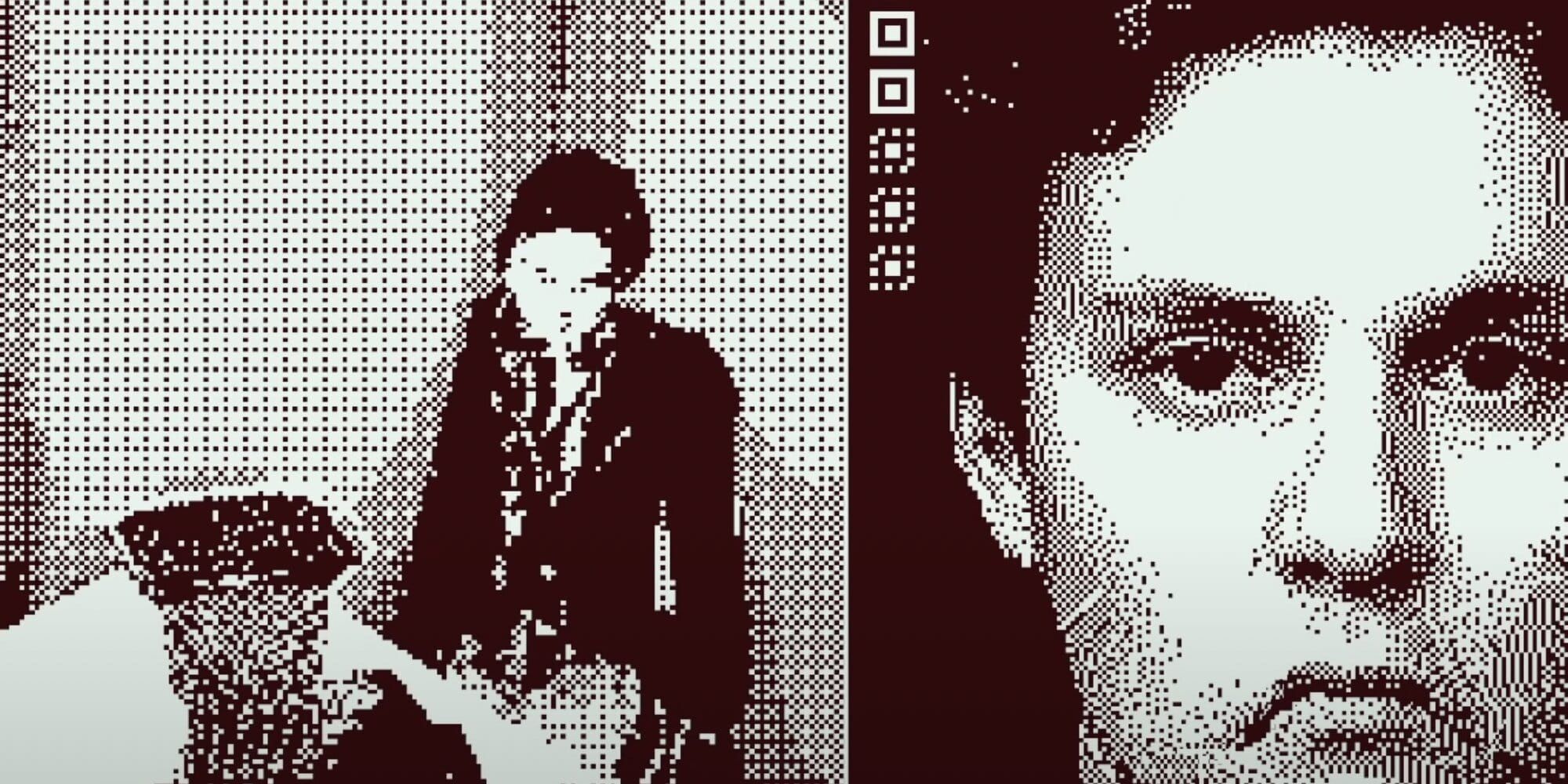 The indie opus from solo dev Garbage Heathen has a lot to offer. One main facet of this game is the art style, which relies almost solely on dithering. The faces in-game are beautiful as they are macabre, and the white and brown low poly dithered models can be just as beautiful as they are horrifying.

With the gameplay, art style, and theme all fitting together like peas in a pod (or tulpas in a high school student's brain) Who’s Lila? is truly a must-play for all horror fans, monochromatic or not. 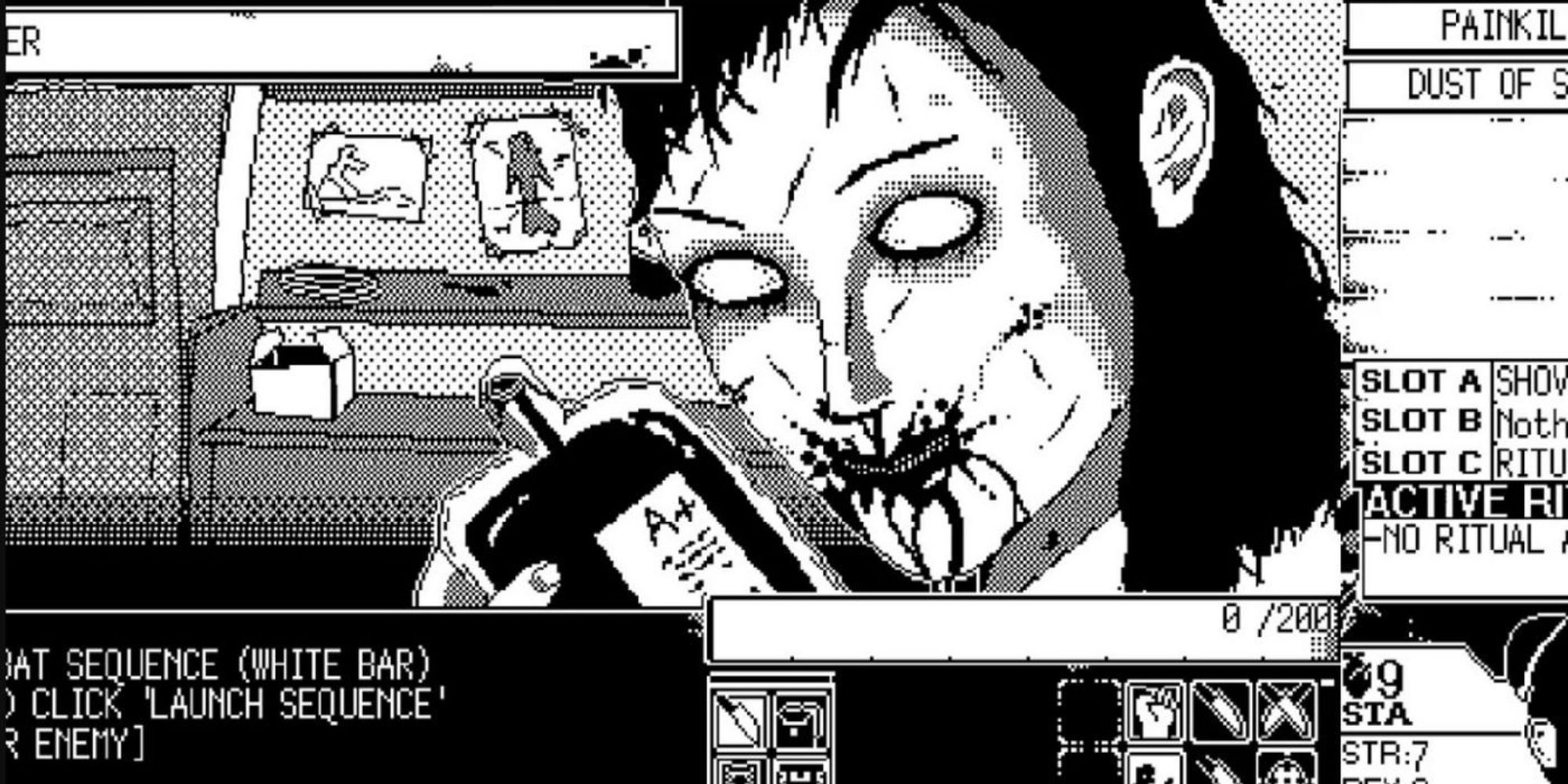 Utilizing the 1-bit aesthetic, World of Horror evokes an older feel of comic books or original Game Boy games. Committing to the retro feel, the game also employs a low-bit soundtrack, which further contributes to the haunting atmosphere.

World of Horror is technically in open beta, but most of the time you wouldn’t even know it. The game offers interesting exploration, a simple and effective combat, and fun lore. Fans of games like Betrayal at House on the Hill or lovers of Junji Ito need to download this title as soon as possible. 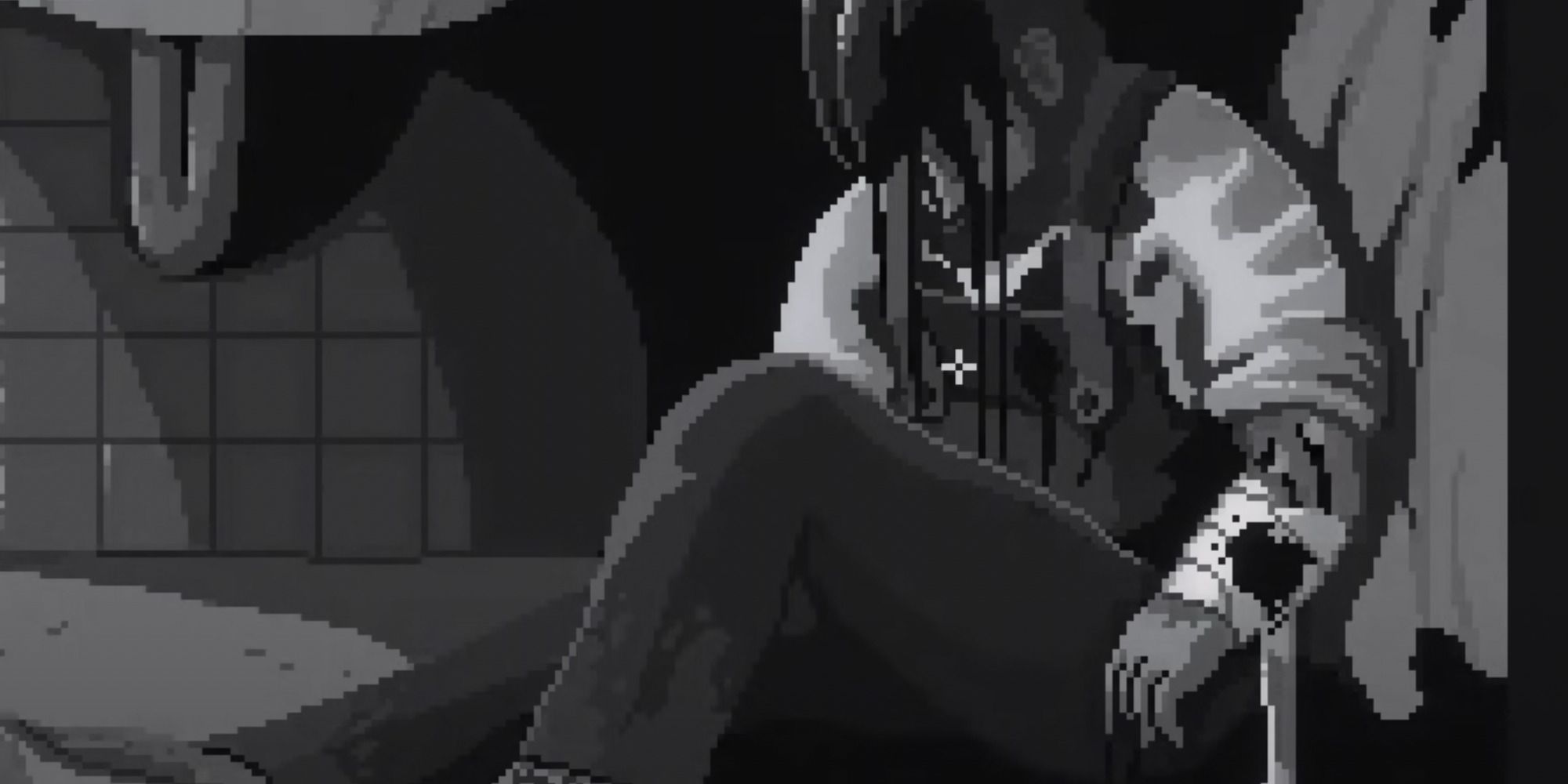 From prolific pixel artist Octavi Navarro, Midnight Scenes is very clearly inspired by the incomparable Twilight Zone. Launched in episodic fashion, these short cheap games offer a lot for what they are. While not shake in your boots scary, the retro pseudo-spooky environment and plot are as nostalgic as they are unnerving.

Midnight Scenes also has an episode called "The Nanny", which may be the most notorious in the series, and though it is not monochromatic, you should be sure to check it out too!

3 The Horror Of Salazar House 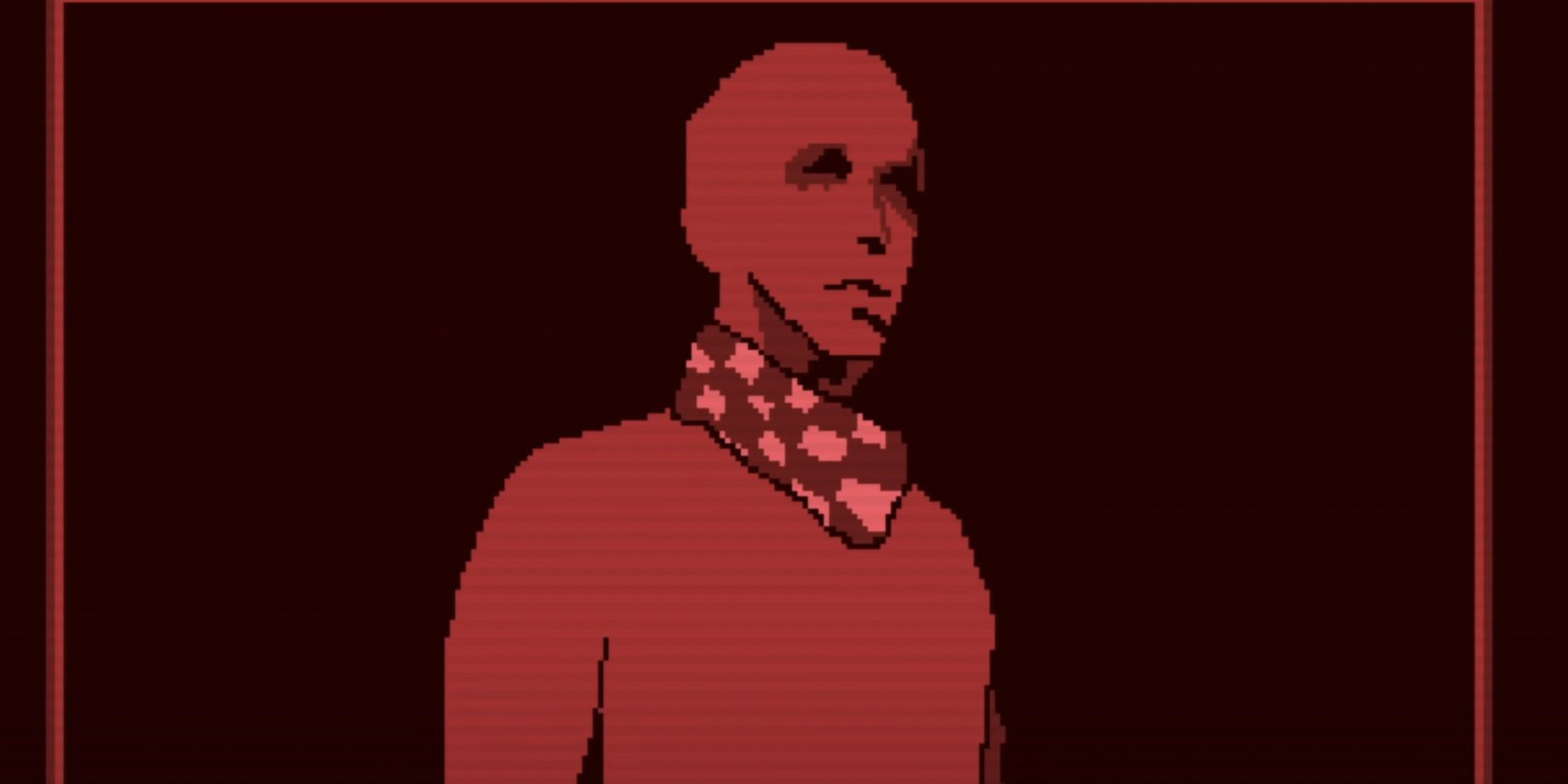 Inspired by Giallo and Italian horror, The Horror of Salazar House, like The Music Machine, features a monochromatic, though color-changing palette. You play as Elisa, exploring the Salazar Manor, and trying not to become its victim.

The Horror Of Salazar House features perhaps the more macabre imagery on the list, with hanging men, bodies stripped of flesh, and the age-old trope of creepy old ladies sitting in wooden chairs. In the classic point-and-click style, the game packs in gory visuals, decent puzzling, and a great atmosphere, for a very reasonable price on Steam. 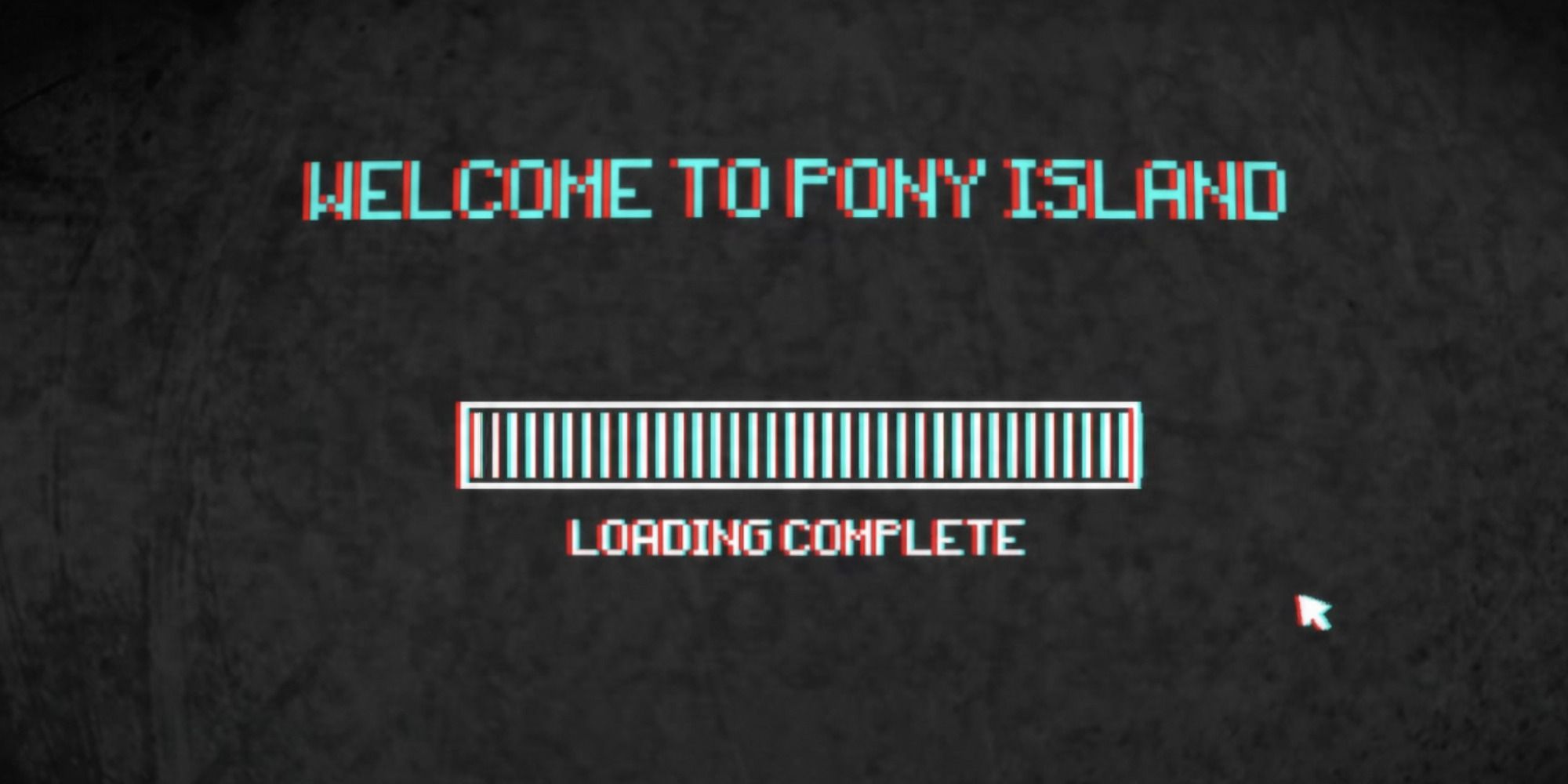 While featuring a semi-common use of accent colors, Pony Island still earns a spot on this list due to its limited color palette, and its notoriety. The game enjoyed mainstream attention a little after its release due to some popular YouTubers like Markiplier posting their playthrough of the game.

A truly wild ride, Pony Island (tries to) presents itself as a colorful game about ponies. After a while of playing the title, you can tell that is clearly not the case. With more fun than scares, this game is still a good purchase if you're looking for something a little out of the box. 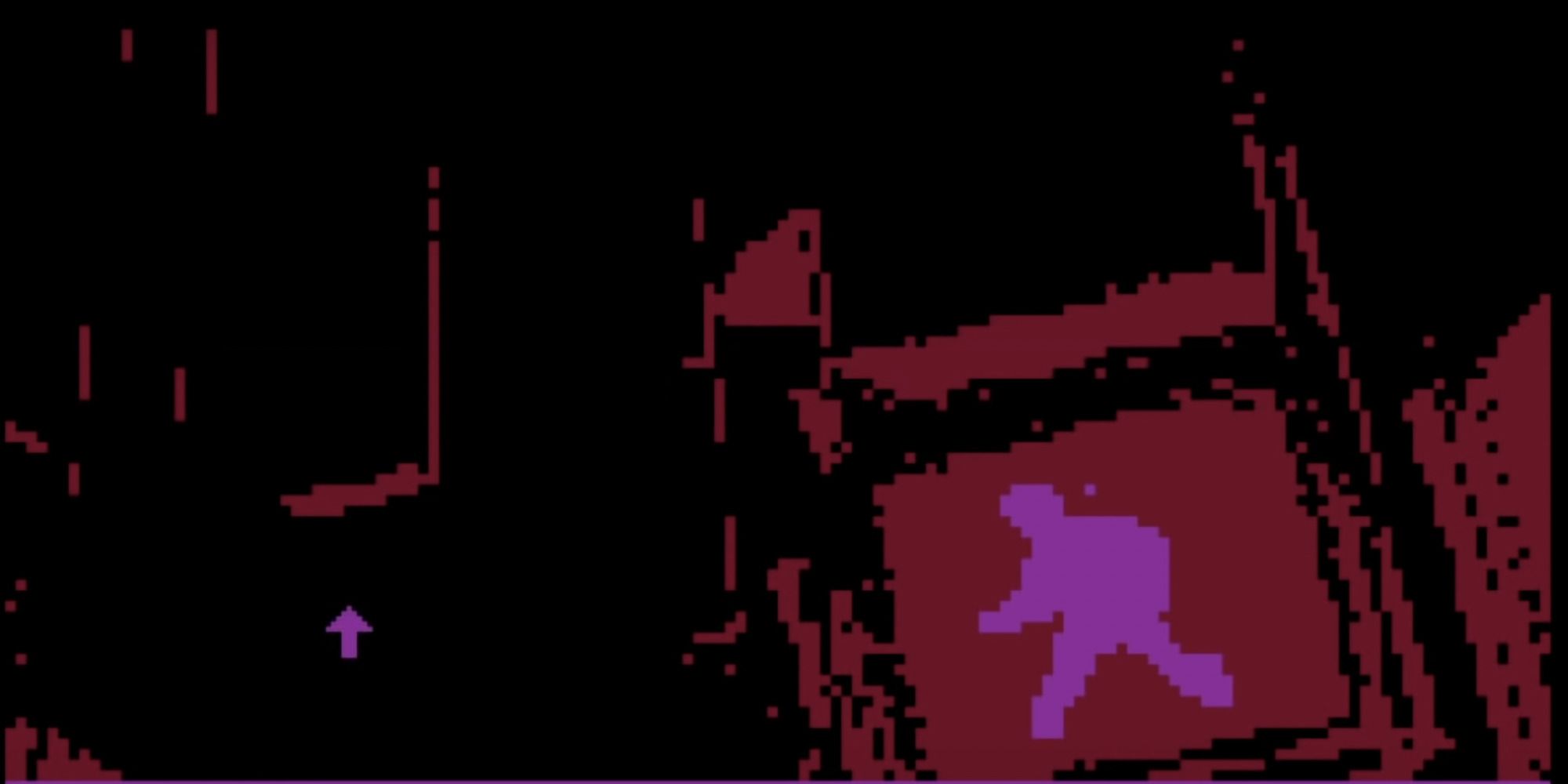 The most experimental on this list, Milk (for short) is a short visual novel that seems to deal with themes of mental health, and how menial tasks can be excruciatingly difficult at times. Its successor (Milk Outside A Bag Of Milk Outside A Bag Of Milk), also a visual novel, has a more intricate, but still monochromatic art style — if you ignore the full render of the character at least.

With an earnest look at what it's like to struggle with mental illness, these games provide accurate yet unnerving glances into the lives of the character, and perhaps even the developer. Both games are available on steam to download, along with their haunting soundtracks.