Sonic Origins has brought four classic games from the blue blur's history into the modern era. While there is a lot for old and new fans to enjoy alike, SEGA's latest game collection isn't without its flaws. When porting games to different systems, there are often technical, visual, and mechanical issues that pop up, which were not there previously.

Sonic Origins is also apt to be compared to other modern game collections as well as the other Sonic collections that preceded it. If SEGA keeps up the support for Sonic Origins, there are numerous changes that could be added to make the game become something special. 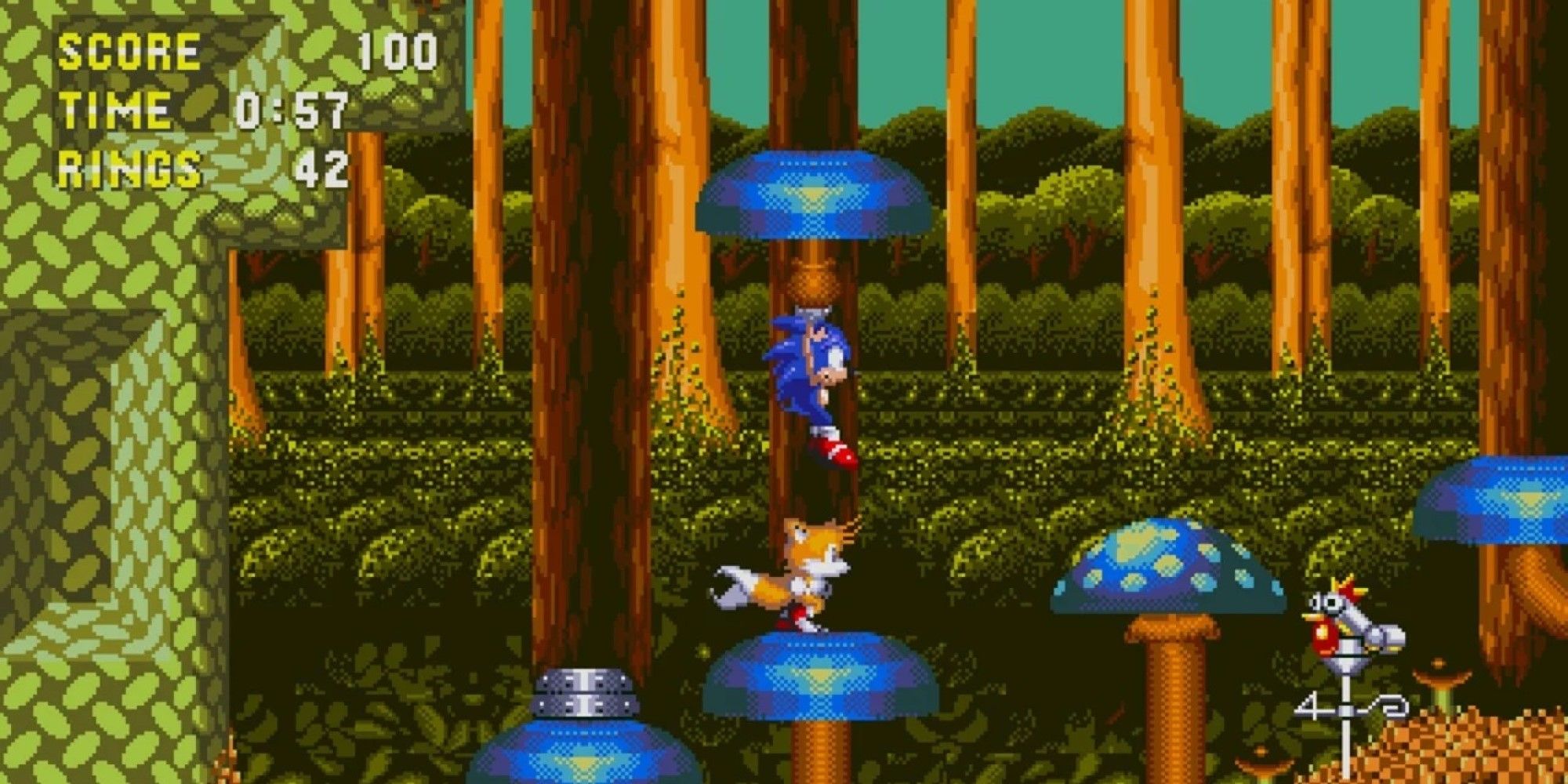 Plenty of players have already reported that Sonic Origins has a lot of bugs and issues that weren't present in the original games. Even developers who worked on the game stated that they weren't satisfied with the state the game released in.

Needless to say, an important thing for any game to get right is how well it works. If it fails on that front, then it's only a matter of time before the fans leave it behind. If Sonic Origins were a tightly polished experience featuring the definitive versions of each of its ports, then it would garner a lot of attention for that alone.

8 The King Of Pop's Return 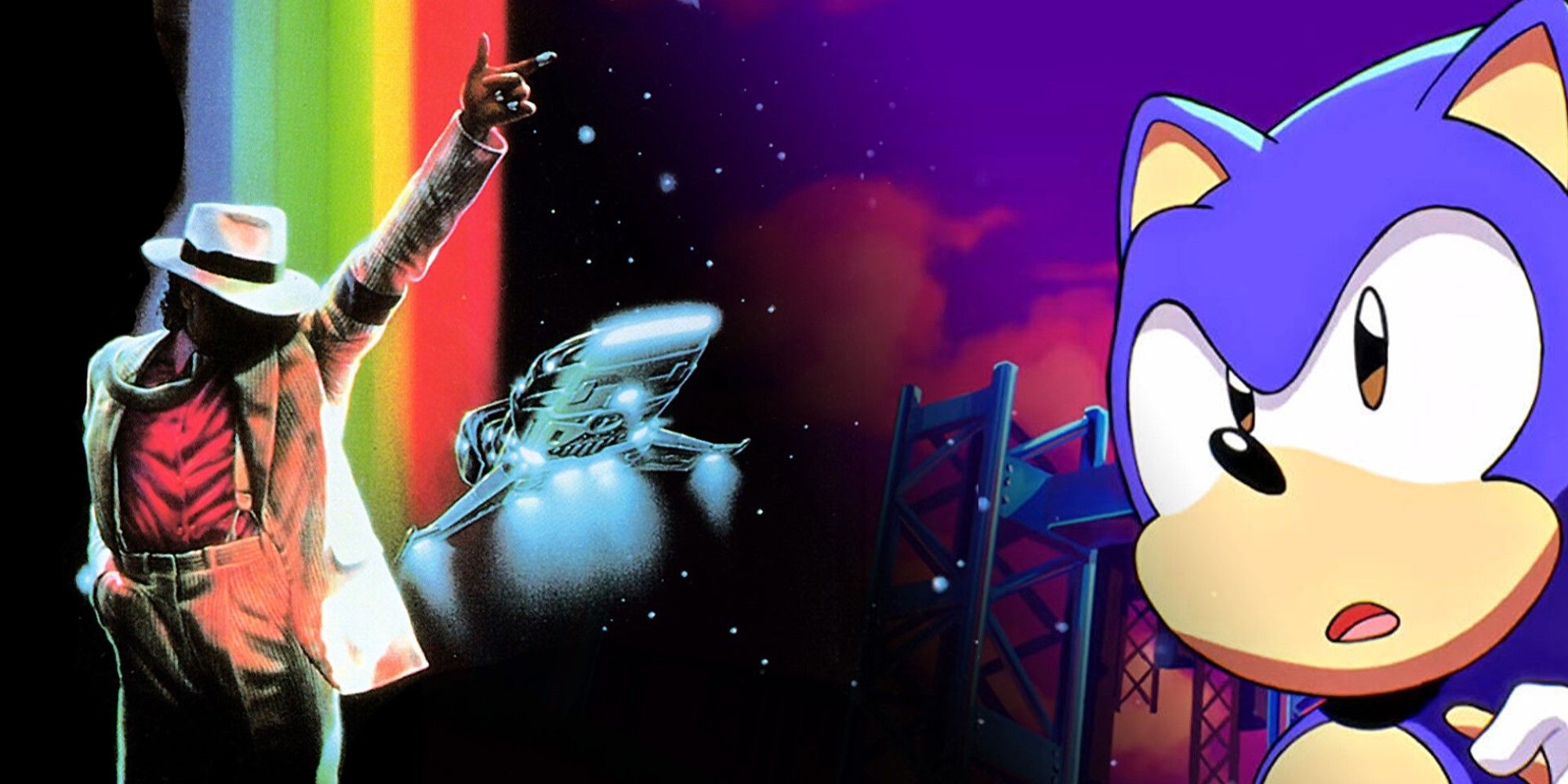 The main issue when porting Sonic the Hedgehog 3 and Knuckles was that Michael Jackson worked on the music for the original game, leading to a major legal snafu. Now that the game is back in full form, it was clear that the music was still an issue for SEGA, leading to prototype tracks being placed in their stead.

However, the absence of the original tracks is hard to ignore, which will drive many back to the original version through Genesis hardware or emulation. 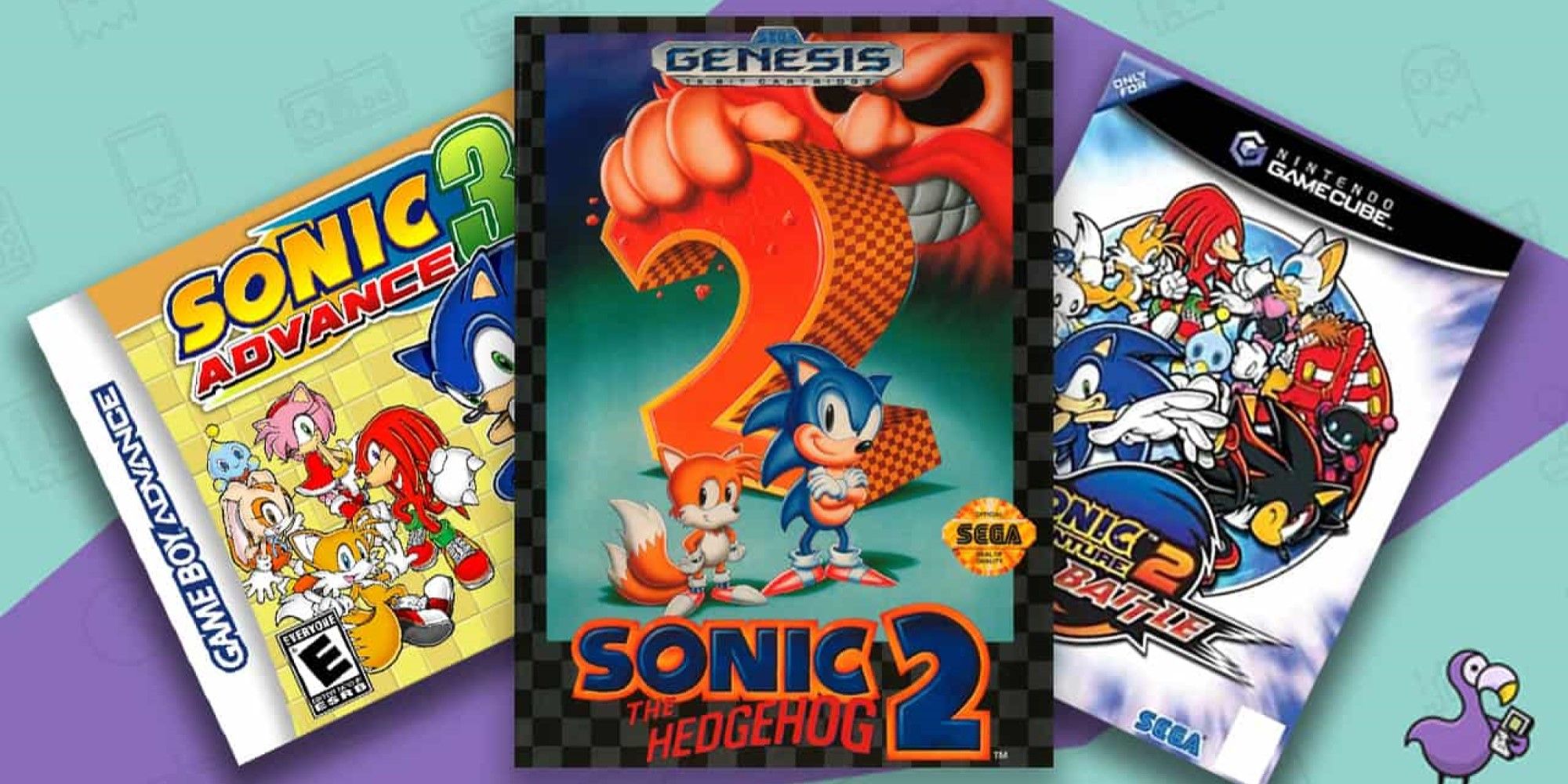 Sonic Origins has four classic Sonic games and is priced at $39.99. Previous collections, such as the Sonic Mega Collection, contained much more than that for a similar (or lesser) price range. If Sonic Origins had unlockable games, such as new releases of Sonic Spinball, or even the Sonic Advance games, it would be easier to justify the price of this release.

Four games that have been revisited time and time again will be a hard sell for many, so adding more will be sure to bridge that gap. Where's Sonic R? How about Sonic The Fighters? 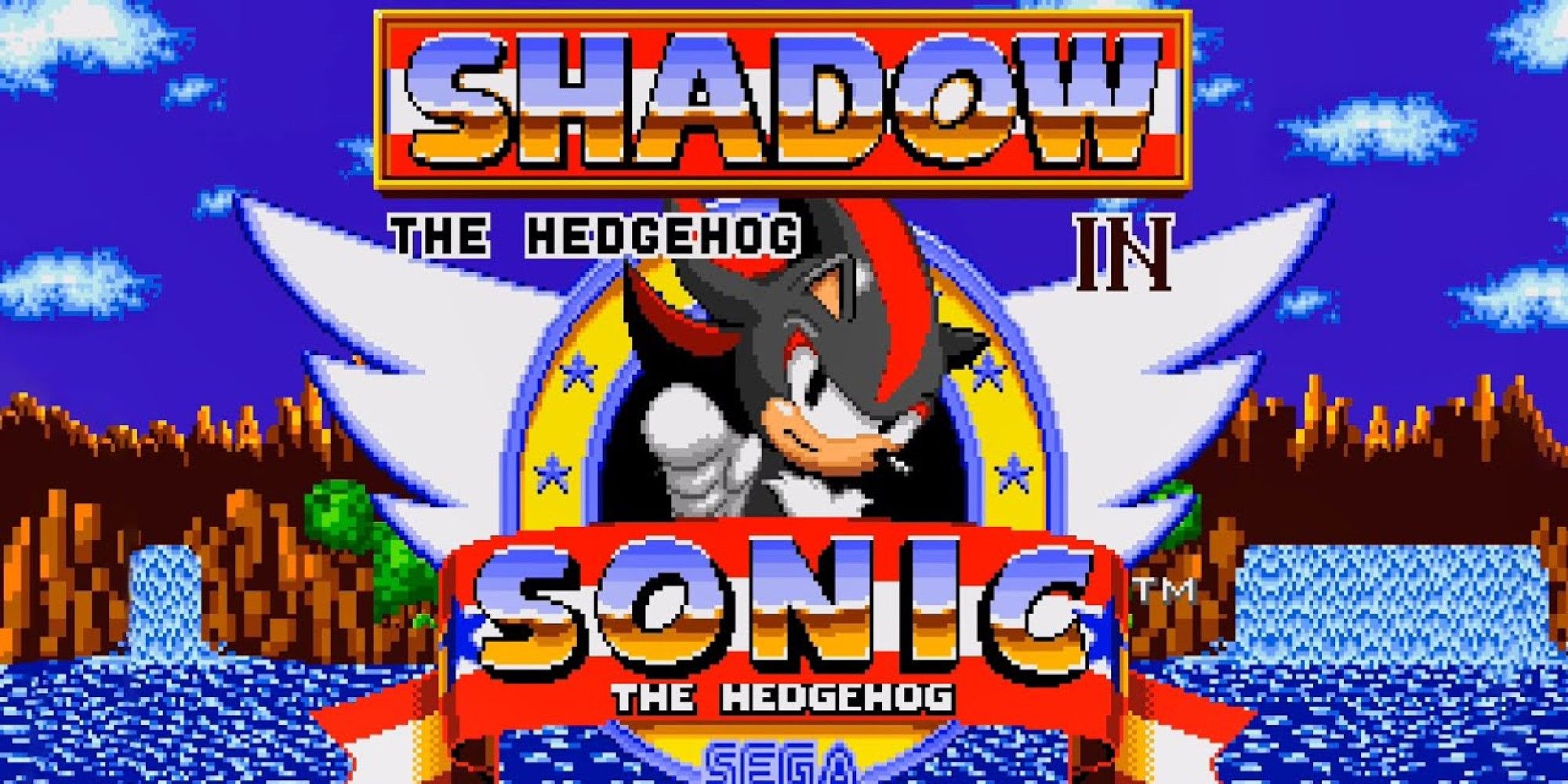 One of the things SEGA promised leading up to the release of Sonic Origins was new characters. This led people to speculate that Shadow the Hedgehog might make his classic debut or that Amy Rose would be playable in the old games.

However, the end result is that, unless SEGA counted the Tails & Knuckles pairing as new characters, there are actually no new characters to speak of. Adding Ray the Squirrel and Mighty the Armadillo was more than enough to get people to revisit Sonic Mania, so exclusive characters would convince many fans to revisit these old games. 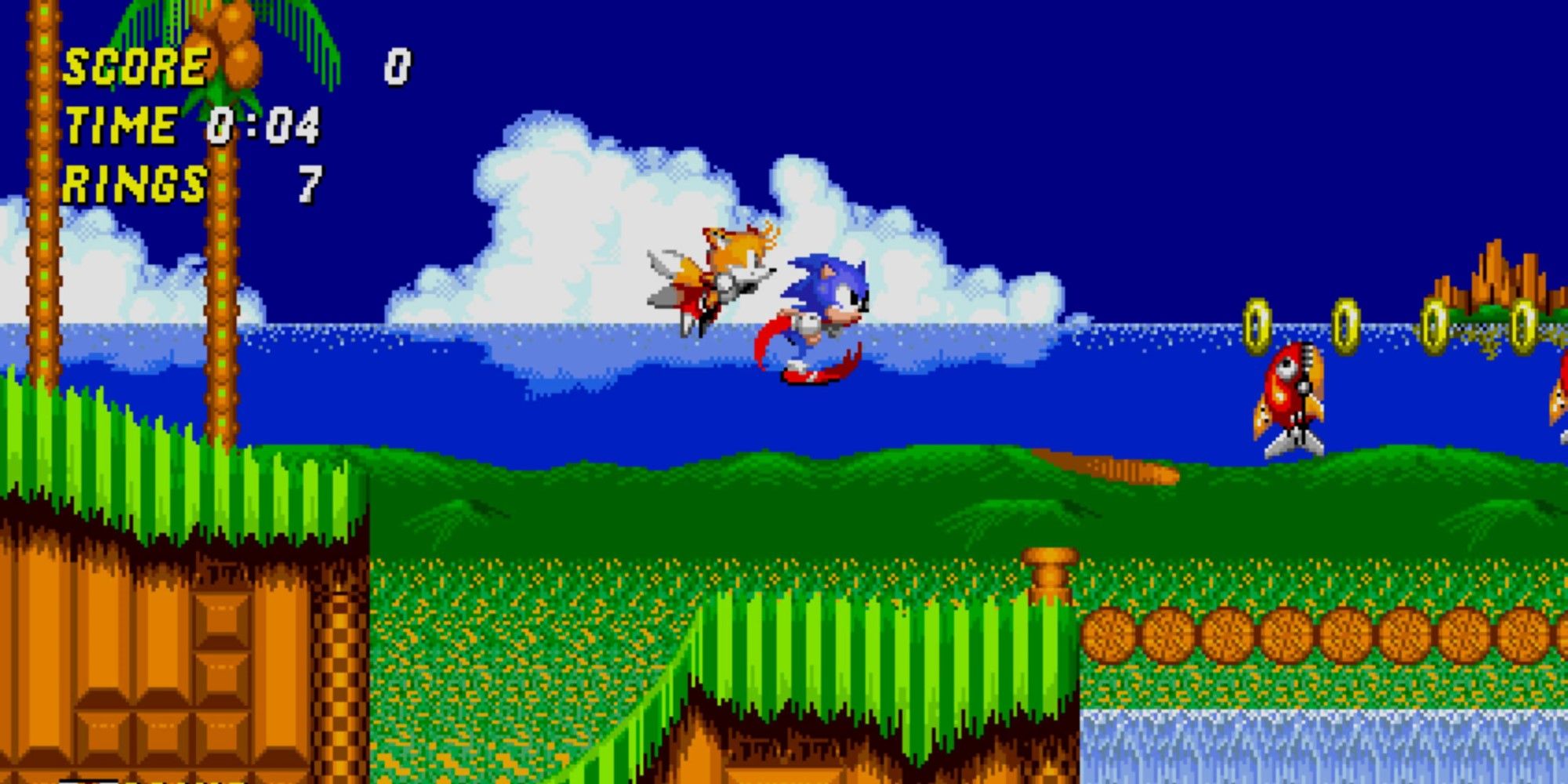 One of the issues fans pointed out when Sonic Origins launched was that the image was extremely soft. When compared to the original releases, it's clear that the older versions are much sharper, providing a clearer image overall. It also makes the colors look significantly duller, which is a shame considering how vibrant the classic Sonic games are.

It's unfortunate because Sonic Origins has the games in a widescreen format, which can't be said for the original releases, but the muddy image tarnishes what could've been a great visual update to the games.

However, the classic mode locks you to lives on a 4:3 aspect ratio. You can't add lives to the anniversary mode, meaning that if you want to play the classic mode with the visual upgrades, then you're out of luck. More customization would go a long way to liven up Sonic Origins. 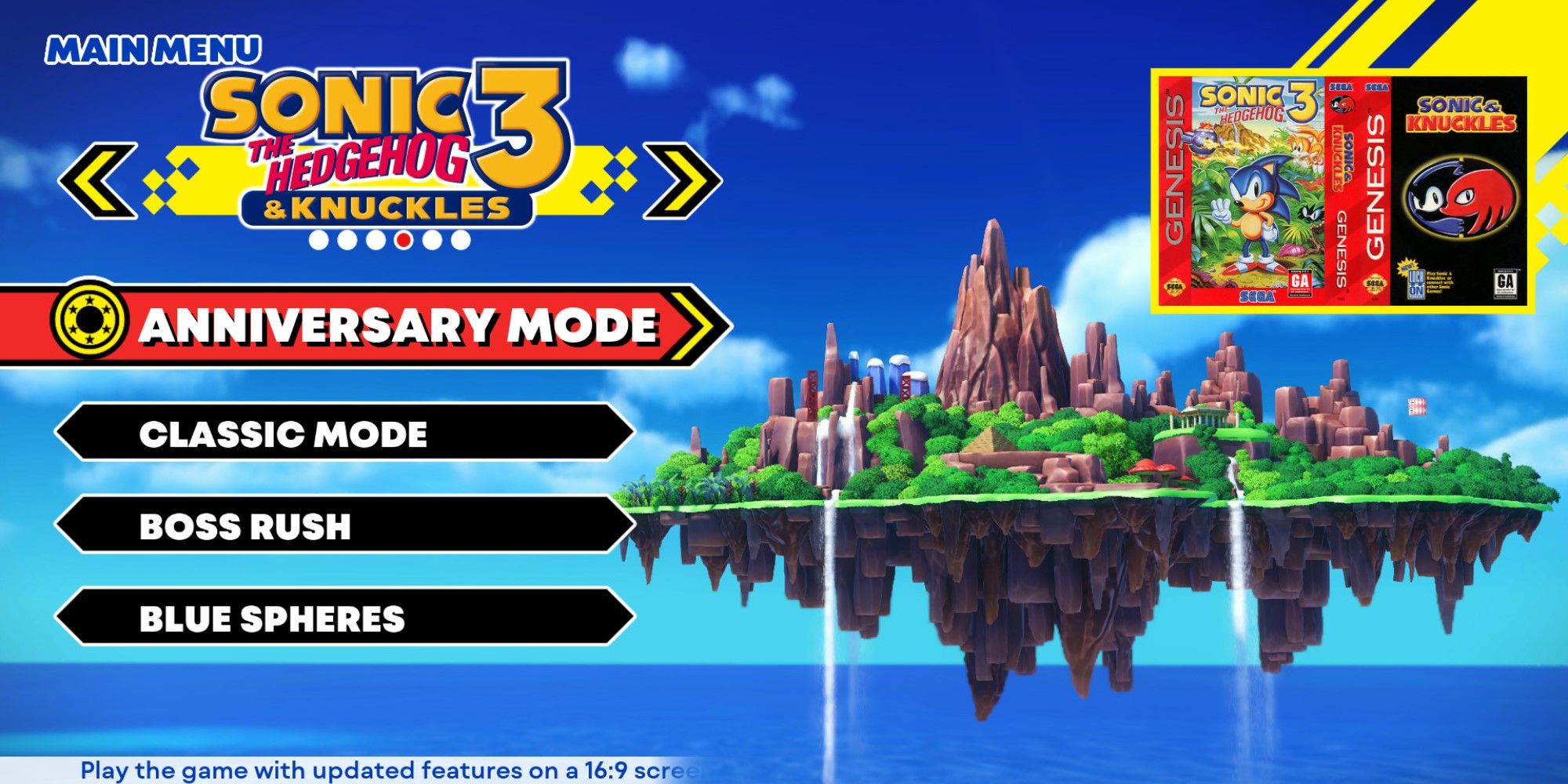 While many are used to the combined release, there are many fans who have nostalgia for the split option. However, there is no option to play them separately in Sonic Origins, meaning you can only access the combined version. 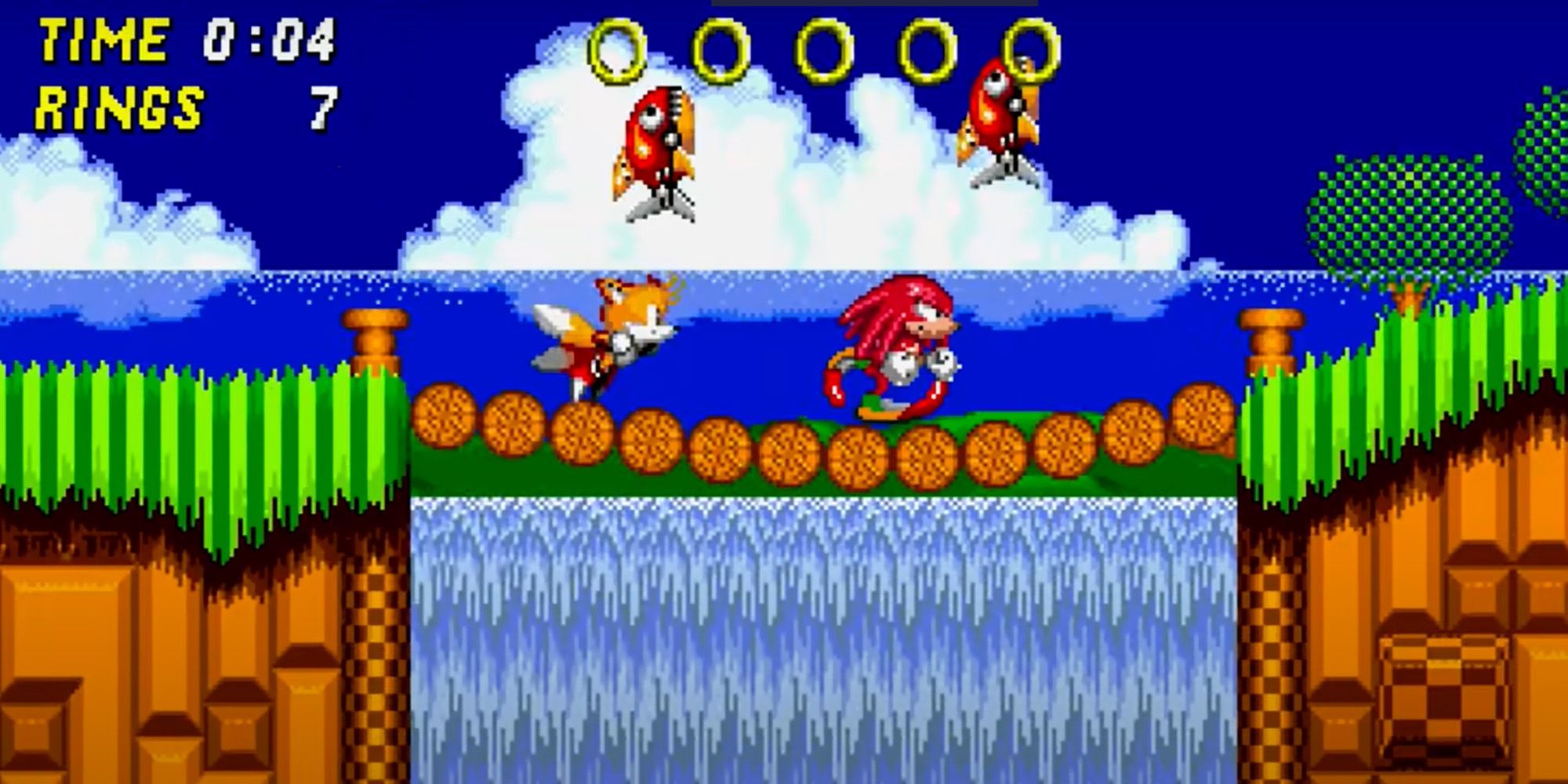 The two-player mode established in Sonic the Hedgehog 2 was perfect for older siblings introducing their younger siblings to gaming. Player one controlled Sonic with the camera following them. Player two controlled Tails and tried to keep up. Tails had infinite lives and would easily fly back if he got lost.

One of the biggest criticisms of Sonic Origins is that its DLC structure is needlessly complex. There are numerous small features and additions locked behind a paywall. To get unique menu animations, hard missions, and additional music, then you'll need to pay the extra money for the digital deluxe version of the game.

If you don't purchase that edition, you can still get all of those extra by purchasing the classic music pack and premium fun pack. If you want the full experience of Sonic Origins, you will be charged for it.