Fallout 76 offers a lot of choices, especially in the combat department. You can use dozens of different weapons and armor sets to fight off everything the Wasteland throws at you throughout your adventure. One of the weapon types you can use in Fallout 76 is shotguns, which act as one of the best close combat weapon types in the game.

Shotguns are an underused weapon type in Fallout 76, and although there aren't many of them, they're still worth equipping if you know how to handle them. This guide will explain everything you should know about how to get the best shotguns, the best perks to equip, and how to properly distribute your SPECIAL stats for maximum potential.

The Best Weapon For A Shotgun Build 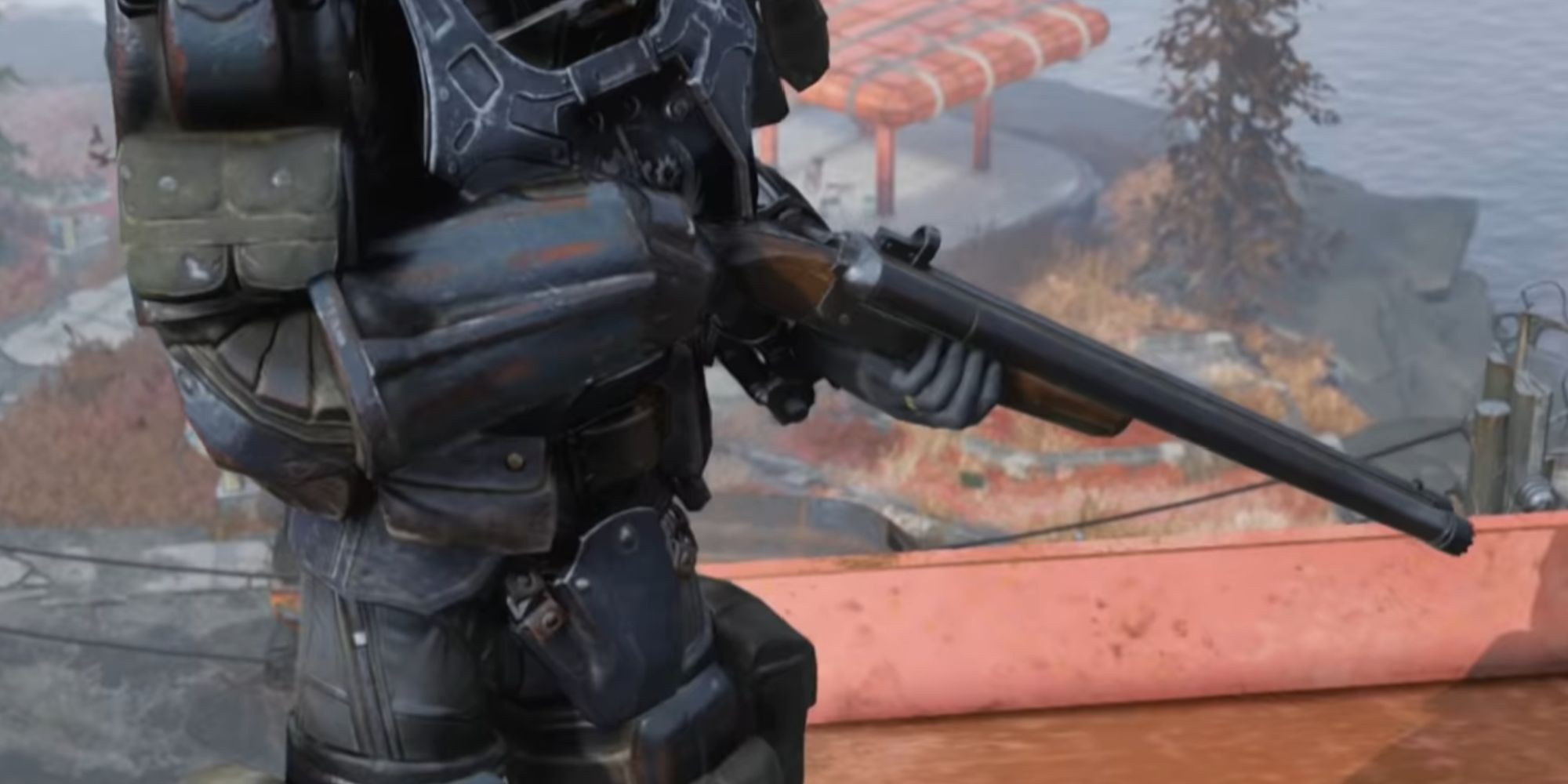 Although there aren't a lot of shotguns to choose from, there's still a large enough selection that you should pick the weapon that best suits your individual preferences. There are three shotguns you should know about if you want to create the strongest shotgun build possible.

Gauss weapons are powerful in the Fallout franchise, but the Gauss Shotgun takes it to the next level because it allows you to charge your shot for maximum damage, and bullets you shoot explode upon impact, which deals area damage. Gauss Shotguns deal 80-105 base damage.

You can buy the Gauss Shotgun plans from Samuel once you become an ally of the Settlers. Next, you'll need to craft the Gauss Shotgun at a Weapons Workbench with six Circuitry, 15 Screws, four Springs, four Silver, eight Wood, seven Steel, 14 Aluminum, and two Legendary Modules. 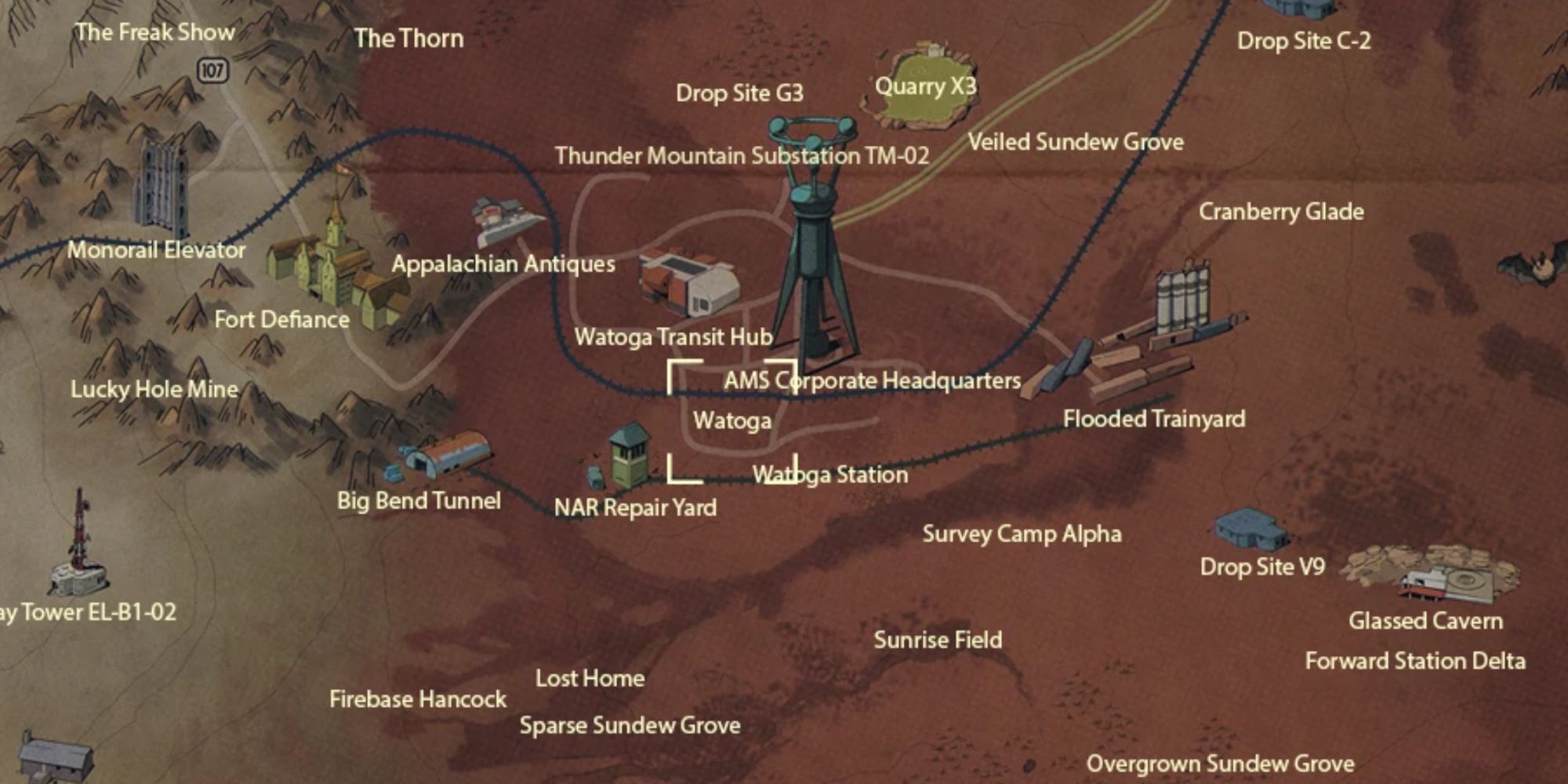 The Combat Shotgun is one of the strongest shotguns in Fallout 76. It deals 60-90 base damage, and you can fire eight times before needing to reload. You can find multiple Combat Shotguns at the southern entrance into Watoga; however, they don't have legendary effects. 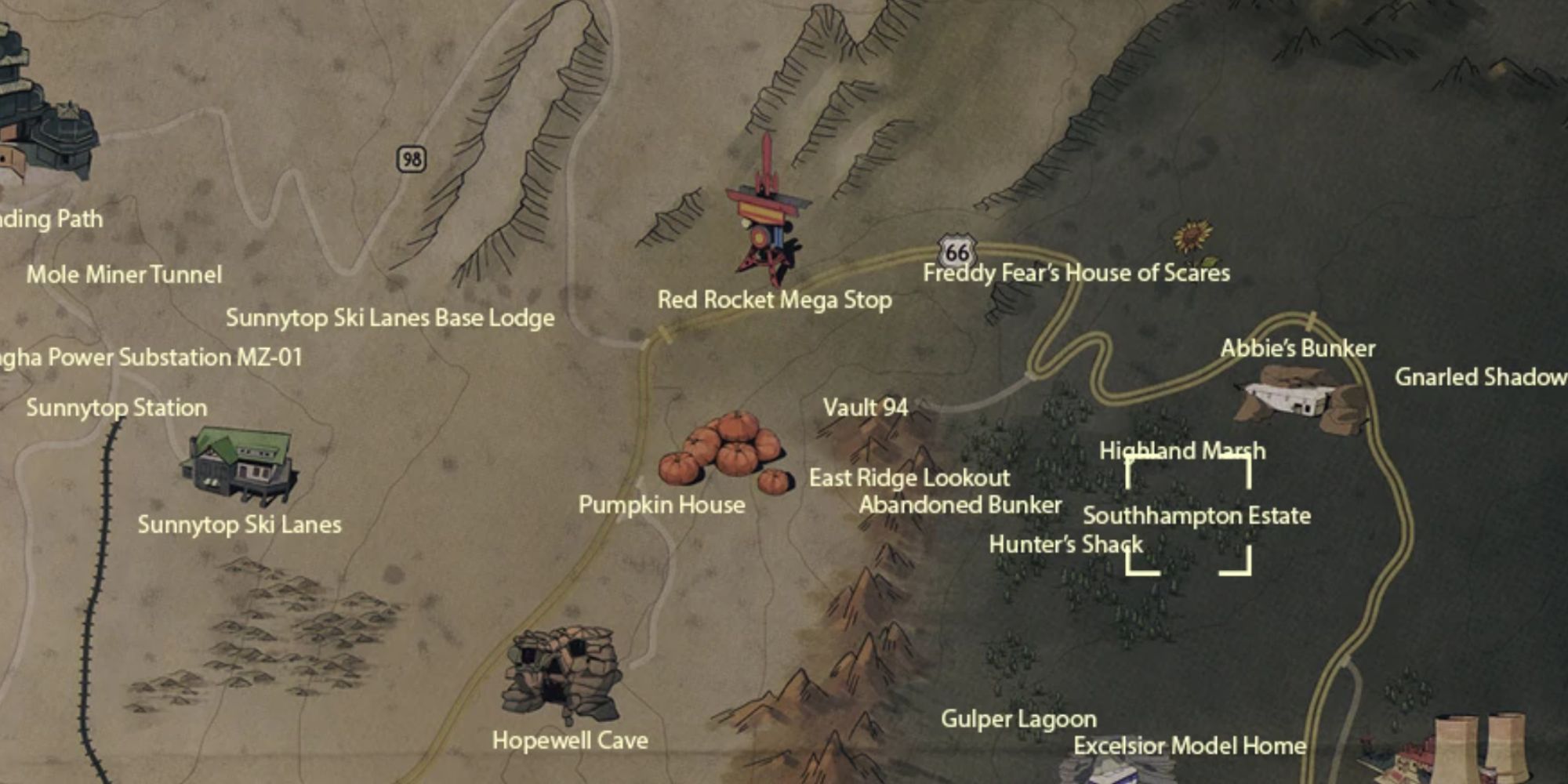 The Best Legendary Effect For A Shotgun Build

Legendary effects can make your weapons more powerful by granting them special bonuses. Since you'll often be trying to hit multiple enemies simultaneously while using a shotgun, the Explosive effect is powerful on shotguns.

Explosive makes your bullets create an explosion upon impact, which deals extra damage to all enemies in the area. The Explosive effect is particularly useful if you plan to fight hordes of enemies.

The Best Stats For A Shotgun Build

Your SPECIAL stats, Perk Cards, Legendary Perks, and mutation are all important to focus on while creating a new build. Although there's room for personal preference within all of these categories, there are some SPECIAL stats and Perk Cards that are useful for a shotgun build regardless of your preferences. Here's everything you should know about stats and perks for a shotgun build.

The Best SPECIAL Stat Allocation For A Shotgun Build 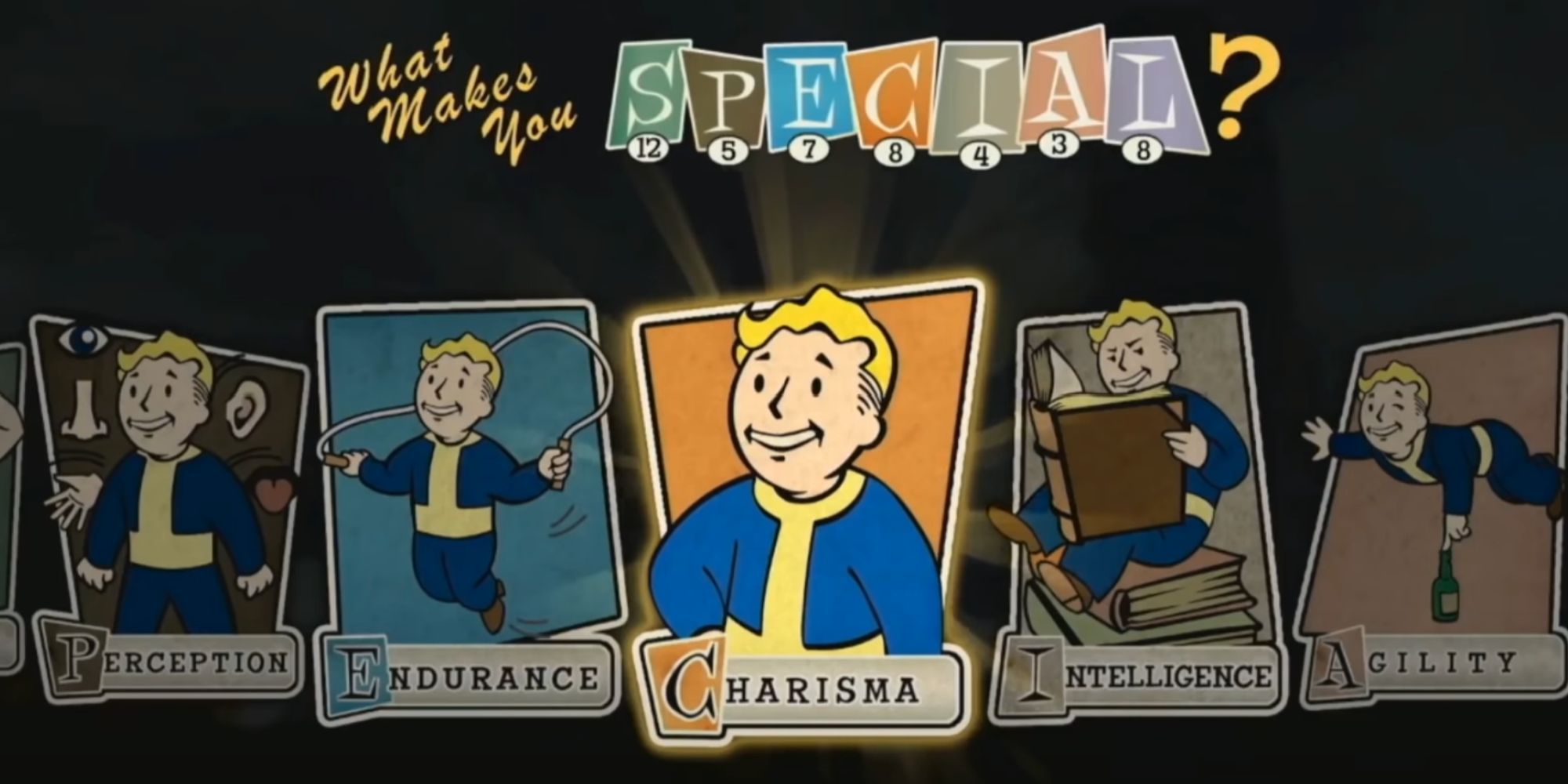 SPECIAL stats are the most important feature you can use to customize your build for maximum efficiency. You start with one point in each stat upon creating your character and earn an extra SPECIAL point each time you level up until level 50, which gives you 56 points in total. Legendary Perks can also increase your SPECIAL stats beyond 56 total points.

There are a few SPECIAL stats you should prioritize for a shotgun build, as you'll see below. However, you can redistribute some of your points depending on which Perk Cards you want to equip. Additionally, you may want to adjust your Perception stat if you plan to use VATS.

The Best Perk Cards For A Shotgun Build

The following eight Perk Cards are the base cards you should equip if you're using shotguns in Fallout 76. Since shotguns are a close-range weapon, there are a few Perk Cards you can equip to maximize your HP and the healing your character receives from stimpacks.

The Best Legendary Perks For A Shotgun Build 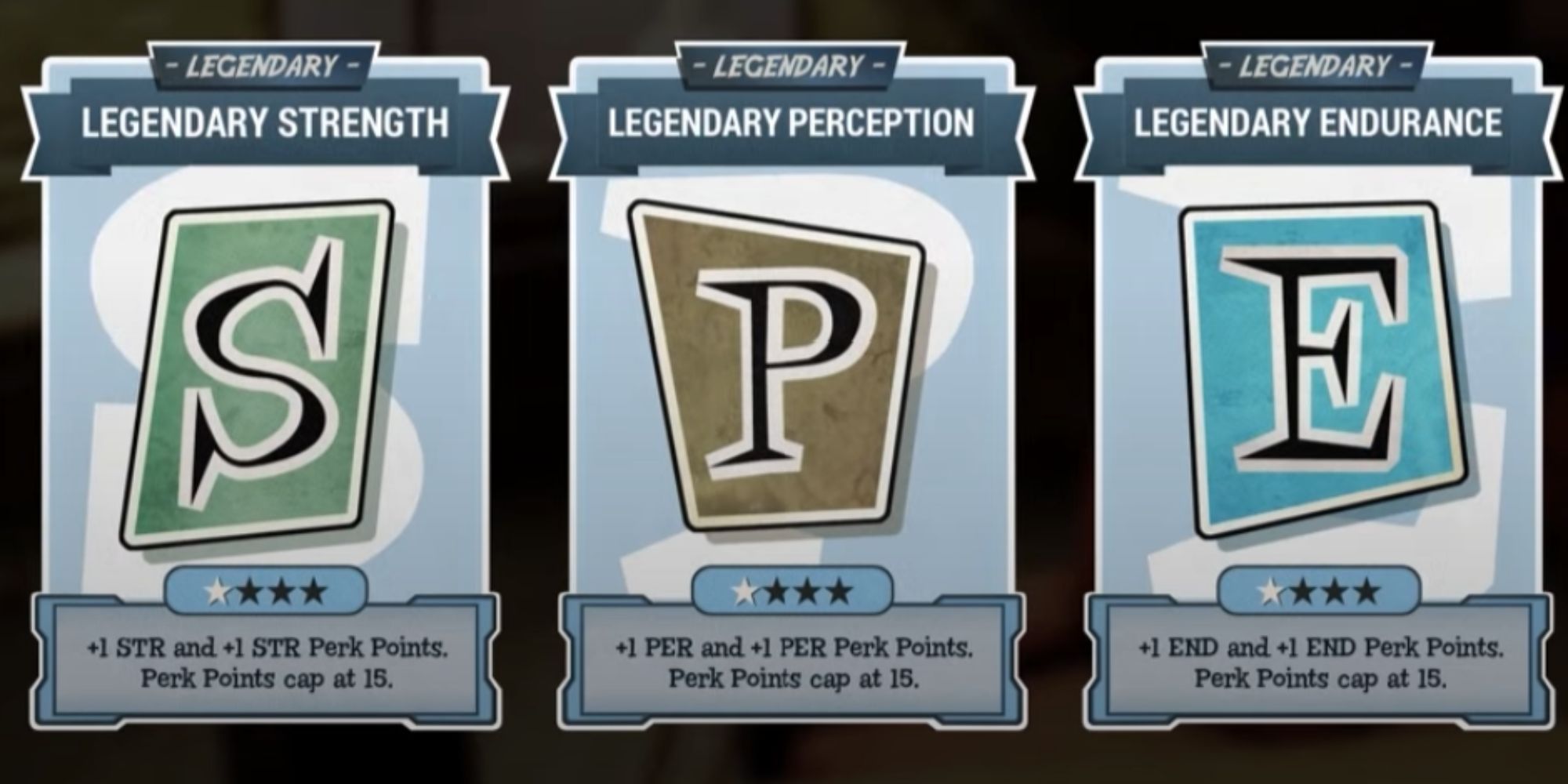 These six Legendary Perks are useful for a shotgun build, especially if you're playing in a group setting. Depending on what type of armor or secondary weapons you use, there may be other Legendary Perks that are also useful for your build.

The Best Mutation For A Shotgun Build

There are many mutations to acquire in Fallout 76, but some are more useful than others for a shotgun build. The best mutation to pair with shotguns is Speed Demon because it grants you +20 percent faster movement speed and allows you to reload 20 percent faster. However, you'll also become hungry and thirsty faster while the Speed Demon mutation is active.