Diablo 4 is rumored to be released in June of 2023. That's after a previous rumor pegged it at April 2023, and one before that having it come out before the end of the year. Although Blizzard has remained quiet on an actual street date for the next Diablo game, clearly, the pattern of these rumors suggests that Diablo 4 is experiencing some trouble.

A new report from The Washington Post clarifies just what sort of trouble Diablo 4 is in. According to 15 current and former employees speaking to The Post, Diablo 4 will require "significant overtime"–better known as "crunch"–in order to meet a release date of June 6, 2023.

An Activision Blizzard spokesperson said that "overtime" for Diablo 4 "is voluntary and limited to specific teams," but employees noted several incentives that encouraged them to work long hours. One is a $25 Door Dash credit for any developer who works more than 10 hours a day. The other is a financial bonus in the form of "performance shares". Essentially company stock, these shares are awarded once Diablo 4 releases, with half tied to the game's financial performance and more offered for staying with the company six and 12 months after release. 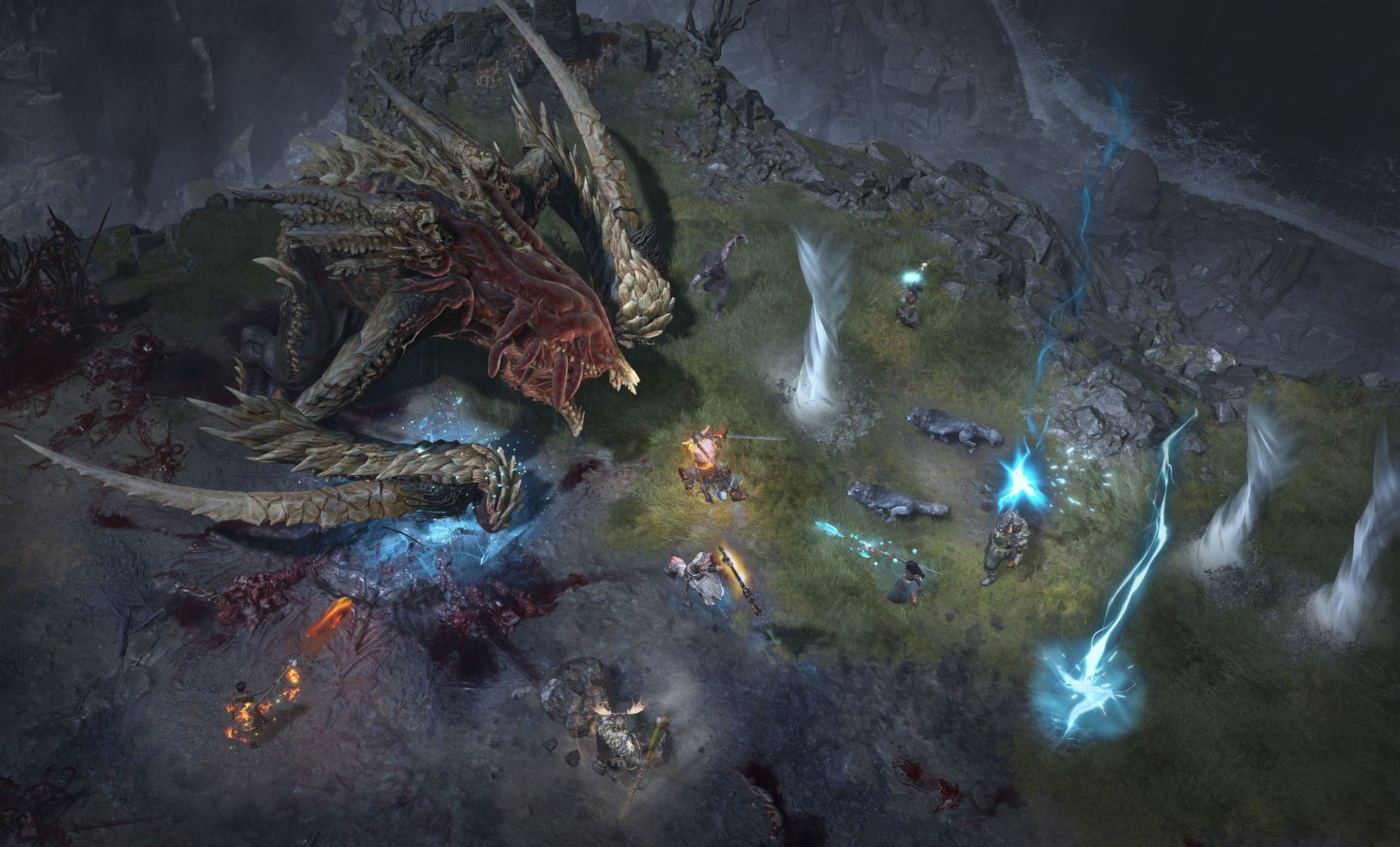 However, Blizzard employees criticized those performance shares, saying "they incentivize leadership to cut corners, compromise, and ship products that are not ready to be released, instead of doing what is best for long-term value creation."

"It’s really just a way for the company to, without mandating crunch, make people want to work much, much longer hours, and stress themselves out, and burn themselves out to save the company money and get it out quicker," said another Blizzard Albany employee. "It’s tied to your own financial well-being to make the now technically voluntary decision to crunch or to hurt your own mental and physical health to finish the game quickly enough for you to get the bonus."

Those performance shares haven't worked. The report notes many senior developers with decades of experience leaving Blizzard over the course of Diablo 4's development, which was marred by frequent leadership changes and last-minute directives.

Despite staffing issues, employees say the new June release date–which hasn't been officially confirmed–is unlikely to change. "We’re at the point where they’re not willing to delay the game anymore," said a current Blizzard Albany dev. "So we all just have to go along and figure out how much we’re willing to hurt ourselves to make sure the game gets released in a good enough state."