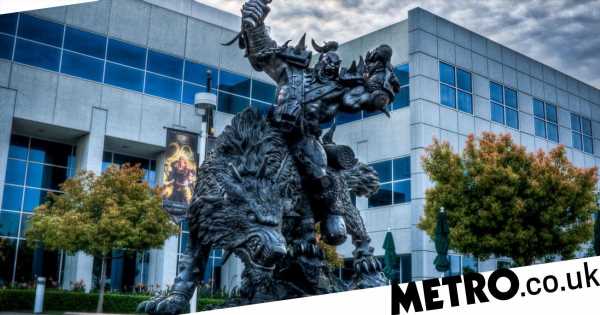 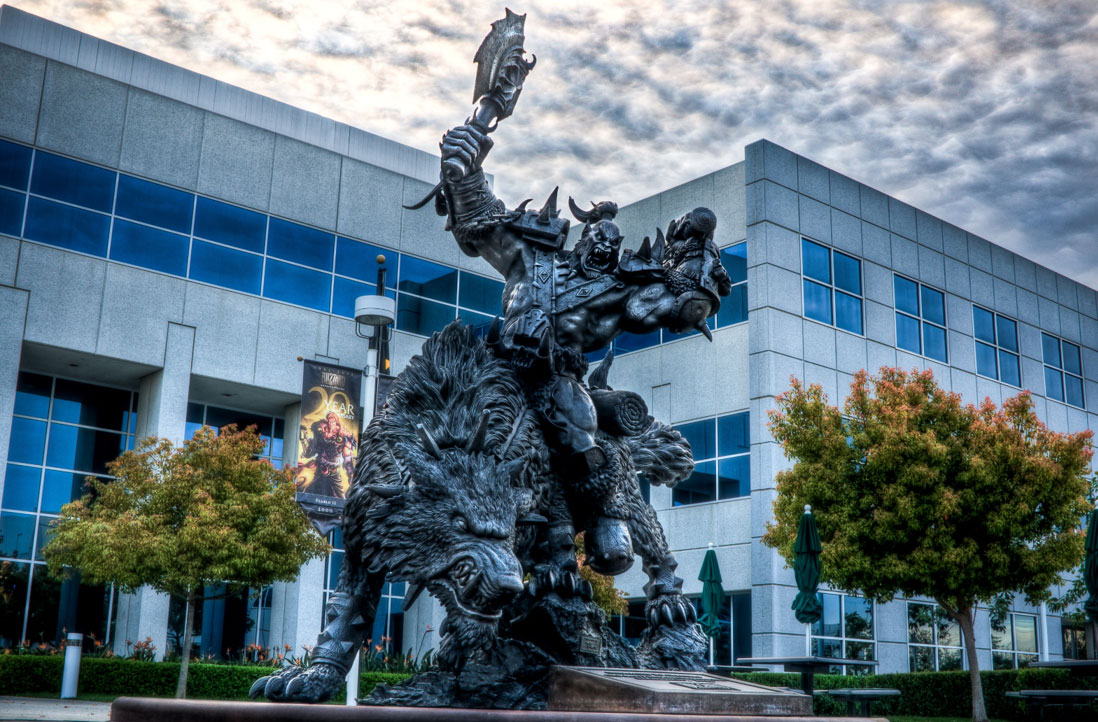 Employees are planning a mass walkout today at the Blizzard Campus, as a four-point list of demands is issued to management.

The fallout from the lawsuit against Activision Blizzard, claiming toxic work conditions and rampant discrimination and harassment of women and minorities, continues to make waves, as employees plan a mass walkout for today.

Over a thousand staff have already signed a letter calling management’s response to the lawsuit ‘abhorrent and insulting’, with Activision Blizzard apparently planning for a legal battle rather than accepting the findings of the two-year investigation by the State of California.

Staff have previously demanded the resignation of Frances Townsend, executive sponsor of the company’s Women’s Network, and a new statement from Activision Blizzard that recognises ‘the seriousness of these allegations and demonstrate[s] compassion for victims of harassment and assault’.

Employees are angry that CEO Bobby Kotick has not commented on either the lawsuit or the petition, with the walkout today due to happen between 6pm and 10pm BST outside the main gates of the Blizzard Campus (it’s implied it would’ve been inside if not for the coronavirus).

Website Blizzard Watch has obtained a four-point list of demands from the protesters, which has been presented to Activision Blizzard management: