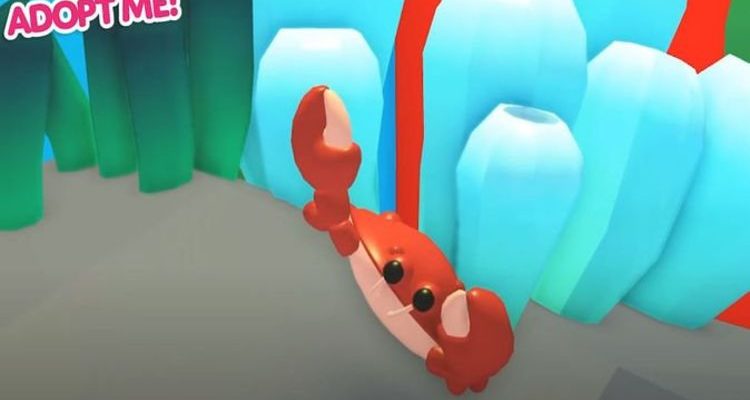 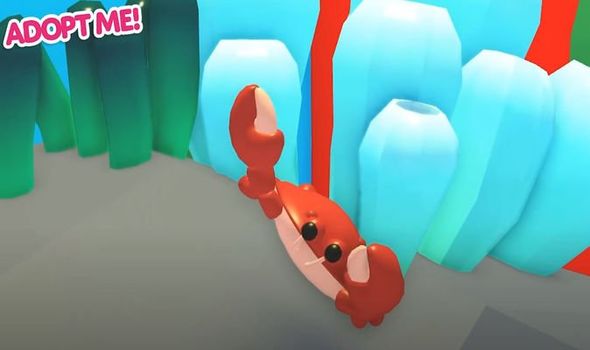 Adopt Me – one of the most popular games on Roblox – is getting a massive update today, complete with new pets.

Trading is expected to be swift over the coming weeks as the latest animals are raised and levelled up in April.

For those who might not have played it yet, Adopt Me! Allows gamers to raise virtual pets in an in-game home environment, which includes being able to decorate their location and upgrade the rarity of their chosen companions.

As mentioned above, Trading makes up a massive part of the game, and the new Adopt Me Ocean Egg is set to spice things up.

The Ocean Egg is set to replace the Fossil Egg, which will be disappearing this afternoon.

Ocean Eggs in Adopt Me will cost around 750 bucks, which is the same price as the current Fossil Egg.

But even if you don’t want to purchase an Ocean Egg, the new sea creatures will also be available via Trading and the Gumball Machine.

So far, there has been a list of animals shared that will be part of the Ocean Egg update, which currently includes Seahorses, Sharks, Dolphins, Clownfish, Narwhals and Crabs.

And more could be revealed in the coming hour before the new update is released in Roblox.

For those who haven’t used it yet, Roblox is an internet gaming platform focused mostly on multiplayer experiences.

Roblox share the history and creation of the game

It’s a platform where user-created experiences can be shared and played using codes and searching through the Roblox terminal.

These Online games are called a “Place” and are always published and shared through the Roblox App, whatever platform you are using to play it.

The Roblox platform allows for a number of different genres and game types to be built, although they all share similar aesthetic styles.

WHAT TIME IS THE ADOPT ME OCEAN EGG COUNTDOWN ENDING?

The Adopt Me Ocean Egg release date has been set for Friday, April 16, 2021, and will be going live across all platforms at the same time.

The Adopt Me Ocean Egg release time has been set for the afternoon in the UK, and will be cracking open at 3:30pm BST.

For Roblox fans in the United States, the Adopt Me update will be going live at 10:30am EST.

And while the Ocean Eggs will be the main draw in-game for the next week or so, it should also be noted that Fossil Eggs will be disappearing on April 16.

A message from the Adopt Me team adds: “The Ocean Egg countdown has officially started! Make sure to buy all the Fossil Eggs you need before Friday, April 16th – once the countdown ends, the Ocean Eggs will replace them in the Nursery gumball machine.”

The Fossil Eggs contain unique animals like the Dodo, and it was a Twitter that helped decide what new pet theme would be used for the next event.

THE SCHEDULE WILL RUN AS FOLLOWS