Periods are the latest things that conservatives have taken up arms against. In a clip labelled on Twitter as EXCLUSIVE (falsely, as many television outlets had by that point seen the Baymax show for review purposes), conservative journalist Christopher F. Rufo complains that the Baymax show, a show all about a healthcare robot, discusses tampons and pads. Worse, a trans man is in the clip, and it implies that he, too, has periods. I cannot imagine having so few problems in life as to be upset by the existence of a regular bodily function that happens to roughly half the people on Earth.

The complaints over this clip come in two main forms – Disney should not be teaching healthcare in a healthcare show (and anyone who disagrees is a paedophile), and trans people are disgusting. There is no nuance, no layers, no criticism that the message is blunt, poorly executed, or unhelpful. The trans man is just wearing a big flag shirt, there are definitely holes to poke in the show's presentation. But this is the way of conservative criticism. Things are good or bad, and this is bad. Lightyear, which shows a brief, off-centre peck on the cheek between two women, is also bad. Go woke go broke. Please ignore the billion dollar grosses enjoyed by Captain Marvel and Black Panther. They went woke but it doesn't count.

I'm sure there are lots of comments under this article about how 'The Left' overreacts to things all the time. This is the part where we throw our heads back in laughter at their inability to comprehend ideas beyond a headline, making them incapable, or even fearful, of reading a full article. For those of you who have joined me in the article itself, regardless of your feelings on the headline, I welcome you. It's true, 'The Left' does overreact to things, a lot. While I think the tone is different (the left is worried about offending people on their behalf, while the right is offended by things which in no way affect them), it's true that people on all sides often wilfully misinterpret media to give themselves a feeling of superiority. 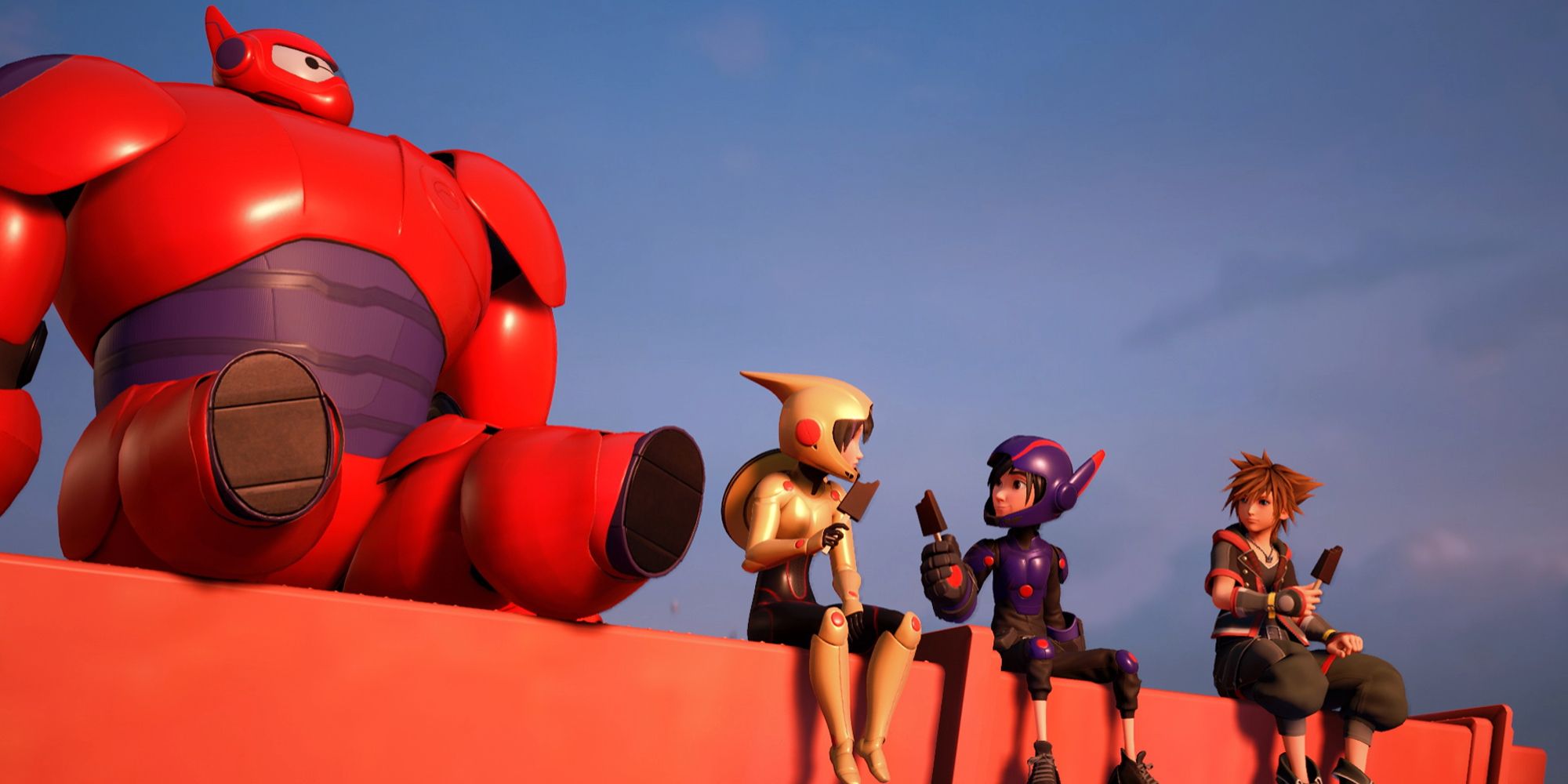 The reason I am going after conservatives particularly here is… well, there's a few reasons. First, I think conservatives are far more disingenuous. While I think it's silly that someone wearing a Native American costume to a Halloween party 30 years ago when they were eight is enough to have some shun them forever as a racist, I believe that those doing the shunning truly do believe it was a racist act and therefore irredeemable. I don't believe it on the right. Recently a post about Kate Ledecky, one of the greatest athletes of all time, went viral as conservatives swarmed it with transphobic hate about why she (or he/she, as the comments often went) should not be allowed to compete with women. Ledecky is a cisgender woman. Conservatives were presumably getting her confused with transgender athlete Lia Thomas, who is miles off Ledecky's world-beating pace. Nobody who cared about swimming would make that mistake.

Another reason is the obsession with cancel culture and constant victim mentality for a group of people who remain the dominant force in popular culture. While conservatives feel like the Left is ruining everything they love, the vast majority of popular media is made by and starring straight white men. If you ever Google victims of cancel culture, you will see that it means everything and nothing. Scarlett Johansson is frequently listed, for having played an Asian character and taking (then dropping out of) her role as a trans man, as well as her glib defence that as an actor she should "be able to play a tree". Following Johansson's cancellation, she was nominated for two Academy Awards the next year, winning one of them. These lists also feature JK Rowling, who remains the face of one of the biggest franchises on the planet, and R. Kelly, who has been sentenced to 30 years in prison for sexual abuse. 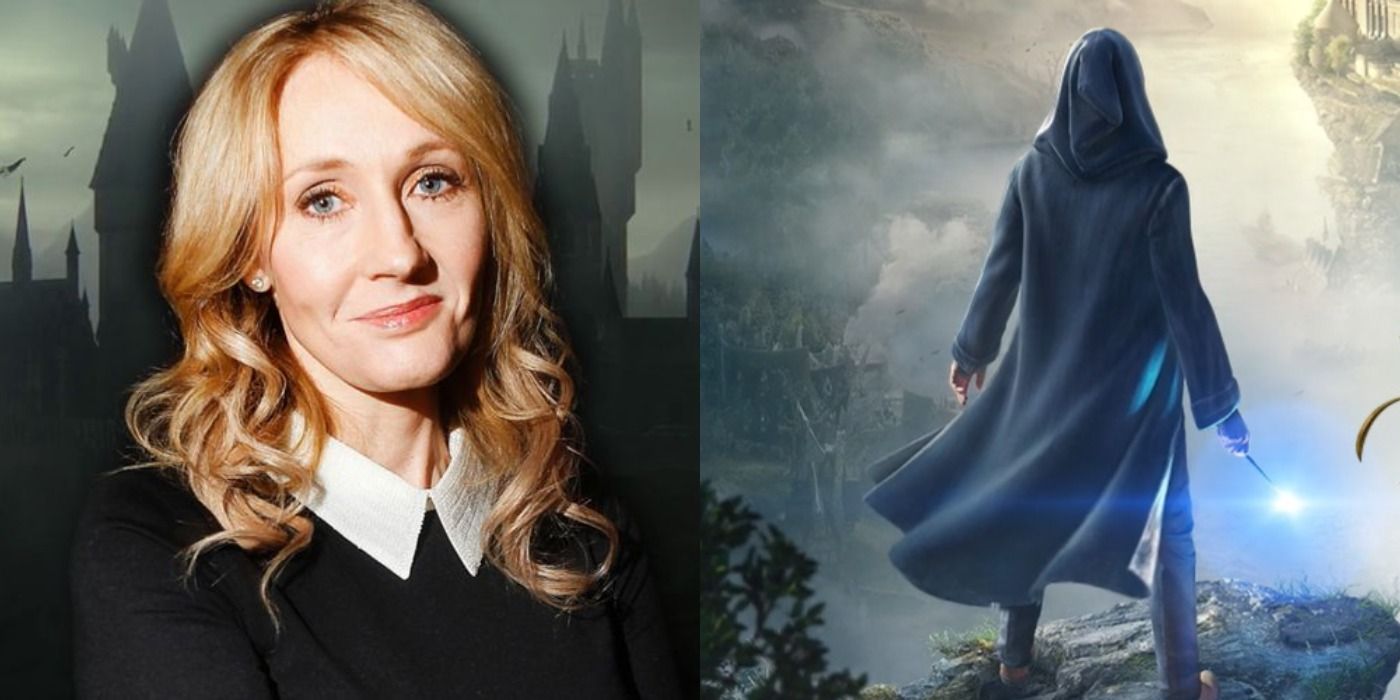 Mostly it's just that they are so loud and so wrong all of the time. Their consumption of media seems fuelled by a complete inability to empathise with anyone unlike themselves, and a total lack of media literacy. These are the people who identified with Homelander in The Boys because he was anti-woke just like them, and are now having a meltdown in season three because he is the villain. My dudes, in season two Homelander (the metaphorical embodiment of modern America) fell in love with a Nazi and radicalised a lonely young man into shooting a random immigrant. Did you think that was just a filler episode?

Trans people have periods, but that alone is not even the talking point conservatives are angry about. It's periods being implied in general. In a show about a healthcare robot. Period care is basic healthcare, and if a young girl has a period without knowledge of what it is – which disproportionately happens in households where sex education begins and ends with abstinence, which disproportionately occurs in conservative households – it can be extremely traumatic. I know Disney is usually the sort of cosy, family friendly company that only shows nice fluffy things like people being hung from the neck (Tarzan) impaled to death (The Little Mermaid), burned alive (Big Hero 6), and orphaned (too many to list), but perhaps if we all try really hard, we can cope with the fact that periods exist.