Vampire: The Masquerade is a tabletop role-playing franchise that dates back to the 1990s. The core experience was always the work of White Wolf Publishing, but that team was gutted late last year following the repeated inclusion of inflammatory and insensitive content in the game’s fifth edition. Owner Paradox Interactive says it has learned its lesson, and production of the next game in the franchise will be handled differently.

Paradox purchased White Wolf from CCP Games in 2015. Not long after, White Wolf announced that it would develop a fifth edition of its classic pen-and-paper RPG. But that effort was plagued with bizarre controversies. An early playtest packet included references to pedophelia and neo-Nazi ideology, prompting an apology. The retail version dealt with issues of sexual violence, but clear guidelines on safely running games were only added after the fact. 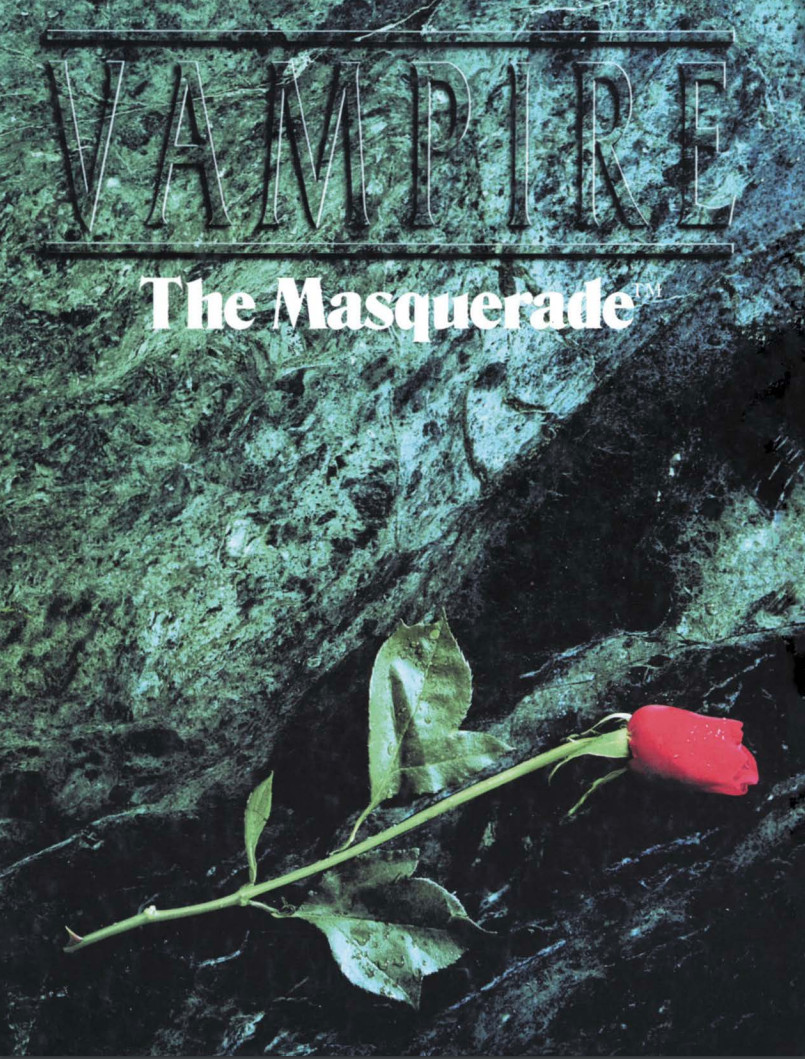 Why did the project to make the tabletop game go so far off the rails? It wasn’t simply that Paradox didn’t have enough control over White Wolf, Jorjani said. It barely had any control.

“Paradox had no oversight into the day-to-day operations of how White Wolf was run,” Jorjani tells Polygon. “We set them up to be independent operators.”

That structure made sense in 2015. Jorjani explains that White Wolf needed the freedom to negotiate with multiple outside partners on projects to create multiple games across several franchises. One of those negotiations was for Cyanide’s Werewolf: The Apocalypse, while another was for a follow-up to the 2004 cult classic Vampire: The Masquerade — Bloodlines. To have firm barriers between White Wolf and Paradox itself made good business sense.

After reorganizing the White Wolf team, Paradox edited and re-published its work. Then it handed the publication of the Vampire tabletop franchise itself over to the team at Modiphius Entertainment, who is now the official licensee.

“In some cases it was stupid,” Jorjani said, referring to how White Wolf was originally structured. “I was negotiating the Bloodlines license agreement with the CEO of White Wolf. We’re colleagues. We had been working together for many years. We had the same legal folks. We had the same contract. But we were still negotiating as if we were separate companies.”

To a very real extent, Jorjani says that Paradox itself was oblivious to the content that White Wolf was putting into its pen-and-paper game until it was simply too late.

“[Polygon] probably got access to fifth edition a long time before our product team saw it,” Jorjani said. “They were kept very, very separate in that way. Should we have adjusted that? Probably. Maybe. But we didn’t have any access to — we barely knew that a book was being produced in-house, to be honest.” 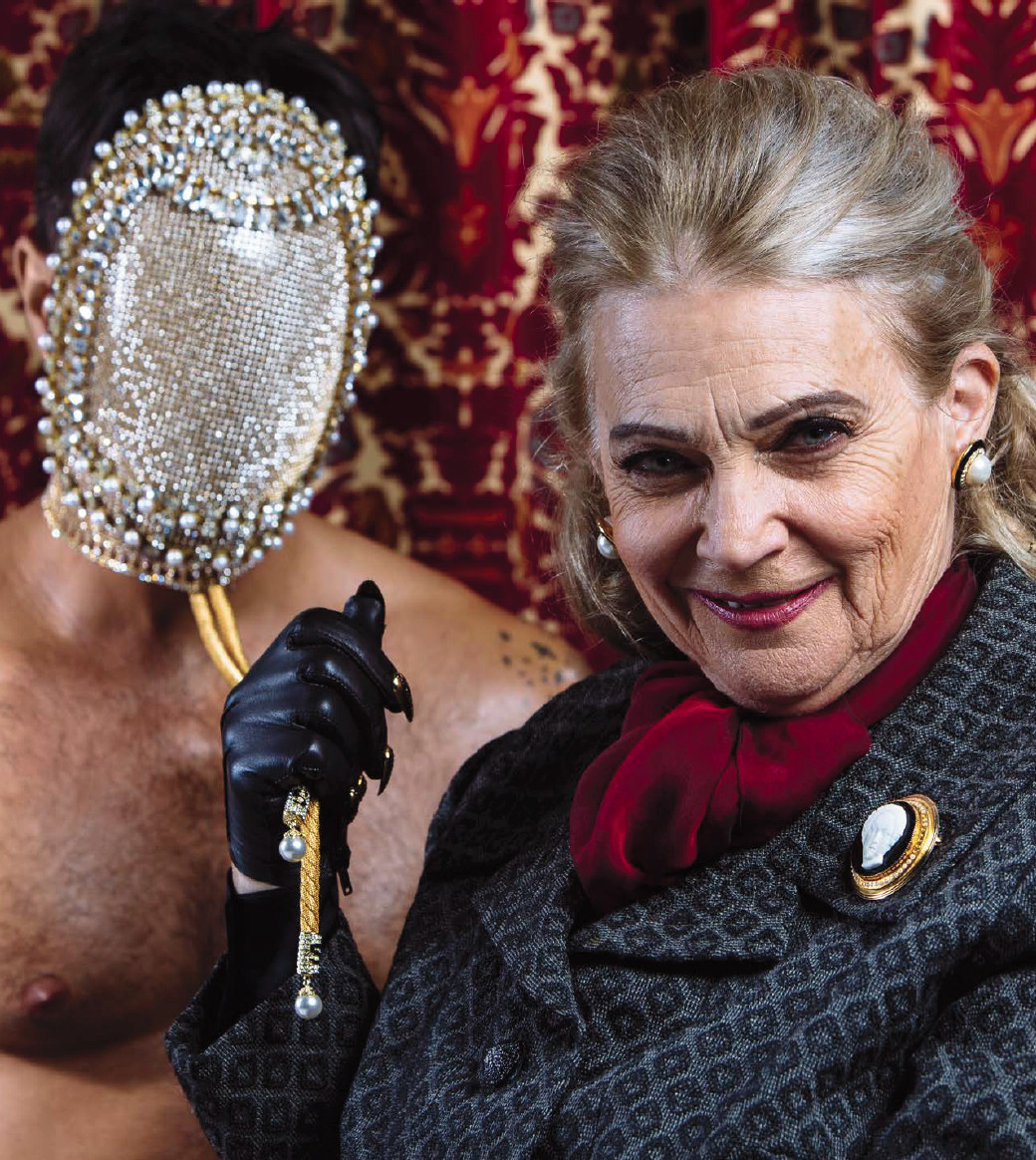 The obvious course of action for Paradox to take would be to clamp down on future games. That includes the content going into Vampire: The Masquerade — Bloodlines 2, now in development by Seattle-based Hardsuit Labs. But Jorjani says that sort of heavy-handed meddling simply isn’t in the Paradox playbook. That’s not to say that Paradox isn’t paying more attention, but they’re trying not to overreact.

“We are never going to come in and say, ‘Hey, you have to take out this character and put in this other character.’” Jorjani says. “It’s just contrary to how we think and operate.”

Jorjani said that oversight on Bloodlines 2 is taking the form of the team at Paradox being a good “sparring partner.” Paradox is involved on a regular basis with an eye to keeping the project on track. But it’s also there to make sure the game will ultimately uphold its own values.

“That’s why I think that we’re happy to be working with Hardsuit Labs,” Jorjani says, a team which includes Bloodlines’ original writer, Brian Mitsoda. “They also are sensitive to the topics and have the experience of working with bigger IPs and brands and understand the challenges that come with that.

“We also have other checks and balances internally at Paradox,” Jorjani continues. “We are reviewing processes, conducting playtests, doing focus tests, these kind of things. I’m not gonna say that we have all the time in the world. It’s not like Blizzard’s ‘it’s done when it’s done,’ but we have a bit more breathing room maybe than White Wolf had when they were rushing together making a tabletop game.”

Vampire: The Masquerade — Bloodlines 2 is expected in the first quarter of 2020.