Last week’s launch of After The Fall appears to have gone down well for developer Vertigo Games.

The co-op zombie shooter made more money in 24 hours than the team’s VR launch title, Arizona Sunshine, did in an entire month. Vertigo revealed the stat in a press release today, specifying that After The Fall surpassed $1.4 million in revenue in that timeframe, which Arizona achieved a whole month after launching on PC VR headsets in December 2016.

After The Fall Sales Stats Revealed

Granted After The Fall launched on far more headsets, arriving on Quest 2 and PSVR on the same day, but it’s still a good indication of just how much the industry has grown in the past five years.

Vertigo — which was acquired by Koch Media in 2020 — didn’t specify how sales were split over headsets, but it’s very likely the Quest 2 version of the game is most popular. It’s got over 700 user reviews on the Quest store, whereas the SteamVR version has over 600. The Rift store, meanwhile, has just 44 user reviews. The PlayStation Store no longer shows user review scores, however.

We thought After The Fall offered a fun co-op experience when it launched last week, but noted that a lack of content held the current iteration back. “After The Fall is painfully close to being VR’s staple co-op shooter, but Vertigo will need to prove out the next few months with a solid roadmap if it’s to reach that bar,” we said, giving the game a ‘Good’ label.

The game’s first season of content is expected to be rolling out soon, too, and will bring with it new maps and more. 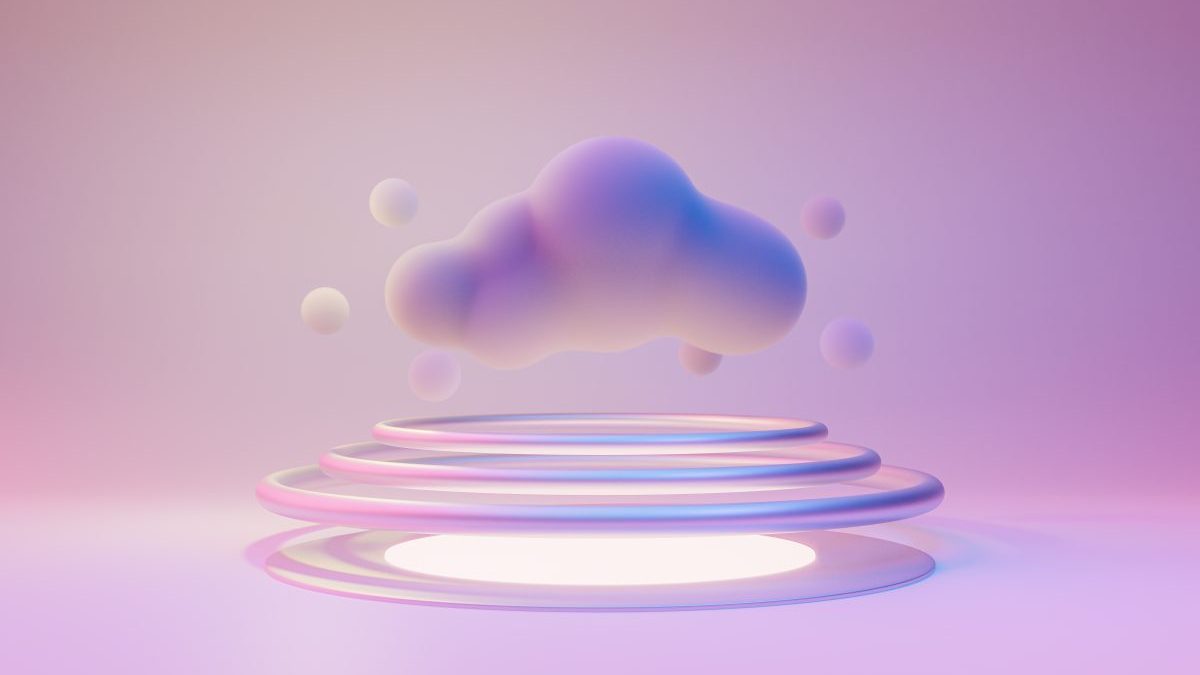 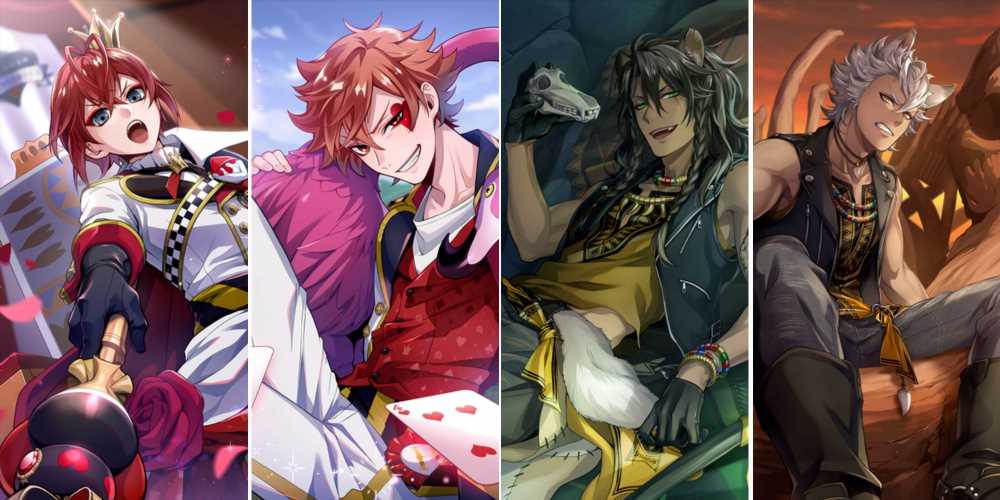