After almost 23 years, it's finally time to revisit Midgar as Cloud Strife. The game that bought JRPGs into the lives of so many the world over, Final Fantasy 7 , is being remade for PlayStation 4.

With a worldwide launch date of March 3rd 2020, we don't have long to wait – and that means that pre-orders are live, and as usual there are multiple versions to choose from.

While we know the game looks incredible, it's actually the first part of a series of games covering the events of Final Fantasy 7 – although we don't know when the others will be announced, let alone released.

We've found the best prices around for the long-awaited reimagining of the PlayStation 1 classic, and we've also got a brief guide to each edition.

The cheapest way to join AVALANCHE, this edition contains the game and the Chocobo Chick Materia summon in-game.

Exclusive to GAME in the UK, this Deluxe Edition includes the game in a Sephiroth-inspired steelbook case, a hardback artbook, a mini-soundtrack CD, and an in-game summon for Cactuar.

Unfortunately unavailable at the time of writing, this edition of Final Fantasy 7 Remake is chock full of Chocobo fun. The standout is the incredible Cloud Strife and motorcycle statue, but it also includes the hardback artbook, a mini-soundtrack CD, Sephiroth steelbook case and Carbuncle, Cactuar and Chocobo Chick summons.

Whichever version you pick up, Final Fantasy 7 Remake is shaping up to be an excellent retelling of a familiar story. Our Games Writer Jordan Oloman previewed the game back at this year's E3 and said "it feels like I’m wearing those rose-tinted glasses without any compromise" when playing the remake. You can read the full preview here .

While you're here, why not check out the incredible new Limited Edition Death Stranding PlayStation 4 Pro console. 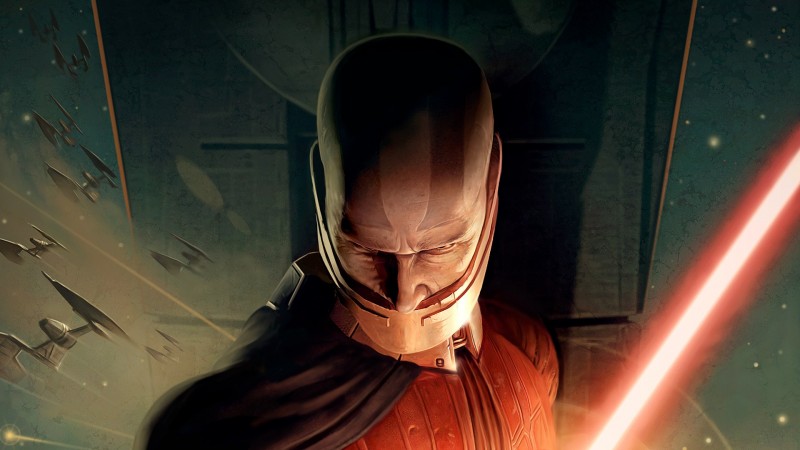 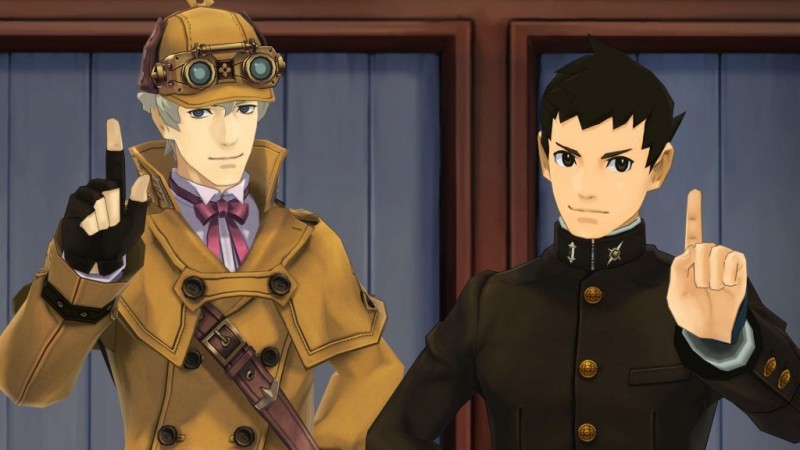