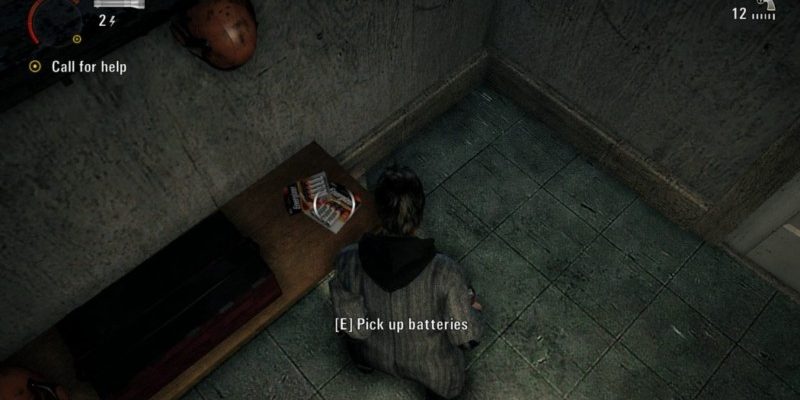 Alan Wake Remastered is polishing up all of the elements that made the supernatural thriller a cult favorite. Still, one thing that won’t return is its real-world product placement. The game was semi-infamous for displaying billboard ads for companies like Verizon while players used Energizer batteries to replenish Alan’s flashlight, among other forms of branding. That won’t be the case anymore.

Screen Rant reached out to Remedy, who confirmed that fictional brands are replacing the real-world versions. The reason is due to expiring licenses. The original game launched in 2010, so it’s been a while. Remedy also confirmed that the songs and TV shows remain intact, however.

Regardless of whether the trucks say Ford or Furd, Alan Wake Remastered launches on October 5. The package includes a modernized version of the original game alongside its two expansions, The Signal and The Writer. The title’s eerie presentation and light-focused gameplay shine even brighter at 4K resolution, while Alan’s character model is also updated. For superfans, the game even includes commentary from creative director Sam Lake. You can watch the first footage of the game in action here.

You can play Alan Wake Remastered on PlayStation 5, Xbox Series X/S, PlayStation 4, Xbox One, and PC as an Epic Store exclusive (due to Epic publishing the remaster).

Will you miss gawking at Verizon billboards and admiring Alan and Alice’s Lincoln MKT? Let us know in the comments!