Amiibo, for those of us who were vaguely paying attention to what Nintendo was up to while  nobody was buying the Wii-U, may still feel relatively new – but they actually came out five whole years ago, in November 2014.

The first Amiibo were made specifically for Super Smash Bros. Wii U, a game that stood as one of the few good reasons to buy the console at the time, as well as for the game’s 3DS iteration. The main purpose of Amiibo when they were first released was to train your characters for AI battles. 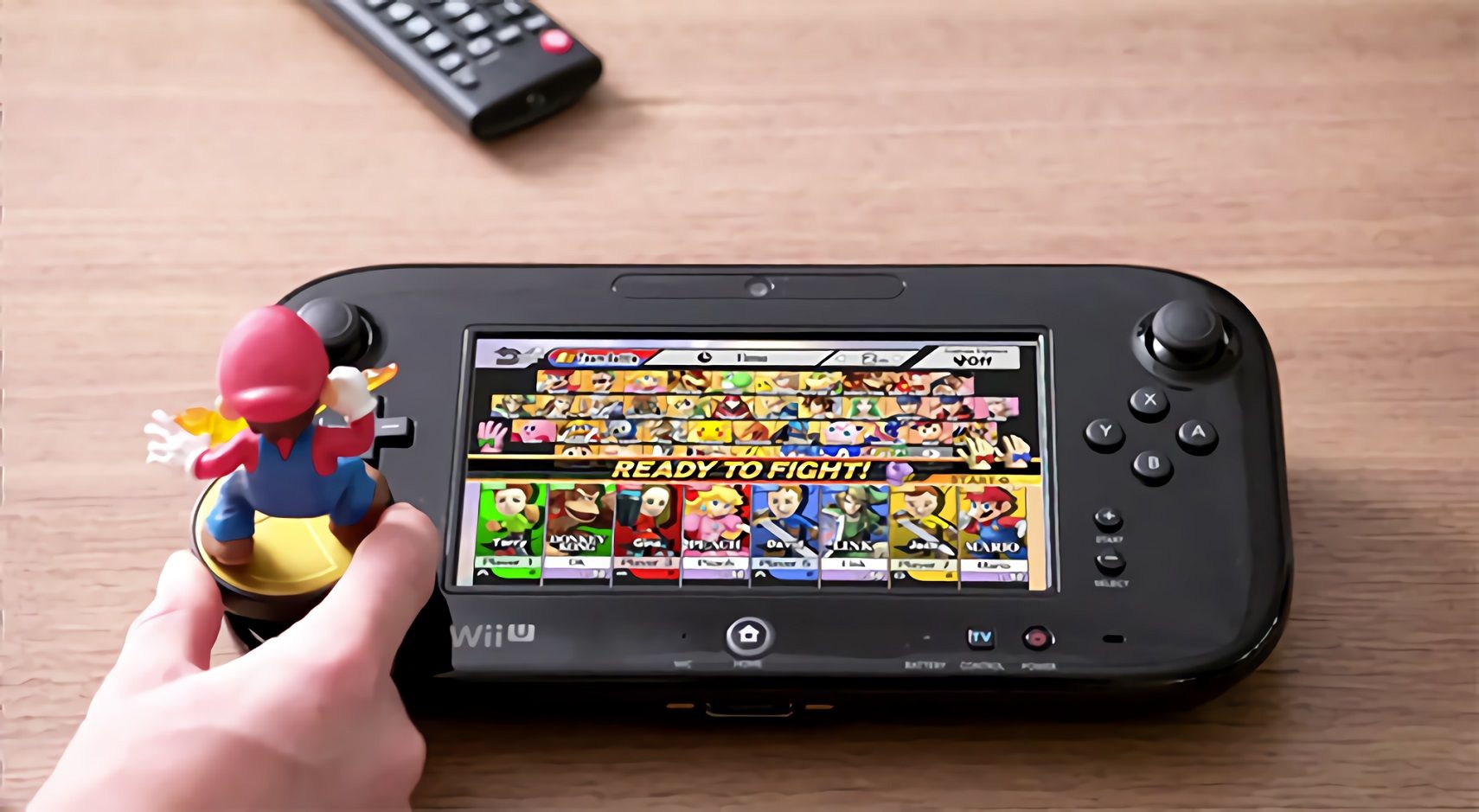 Some viewed Amiibo as a gimmick, doomed to disappear soon after release, but they became surprisingly popular. Link and Bowser were the most-popular figures for 2015, but that may have been because they were simply the only ones you could find with any regularity. By April of 2015, many of the figures were impossible to find in stores, with some rarer figures like Captain Falcon getting sold for about four times their original price on eBay.

Soon, however, the figures started becoming available for other games, bringing new outfits for Mario Kart 8, new challenges in Splatoon, or the ability to bring Wolf Link into The Legend of Zelda: Breath of the Wild.

(Speaking of which – do you realize Breath of the Wild is almost three years old right now? It feels like it just came out yesterday.)

It was kind of expected for Amiibo to disappear once the Wii U met its inevitable demise, but they surprisingly survived the generational jump. If the Twilight Princess/Breath of the Wild crossover didn’t make Nintendo’s plans to continue supporting the figurines obvious, their future plans certainly became clear once released three Super Mario Odyssey Amiibo in October of 2017, which gave Mario extra life, temporary invincibility and the locations of hidden coins.

There have been about 180 Amiibo released, with six more on their way at the end of the year. What still feels like a fun new gadget that Nintendo was playing with has now, objectively, become a mainstay peripheral that is quintessential to the company’s brand.