Among Us will see some big changes in the coming days, as the massive new Airship map arrives free of charge on March 31. However, that same update will bring a sweeping rework to the way Among Us accounts are created and managed by Innersloth.

While the Airship map is undoubtedly the most exciting part of the coming update, there are a few tweaks to the account system that’ll have a significant impact on the community. Many of the changes seek to improve player safety and account security, while Innersloth also mentions plans to implement a friend system and the ability to transfer cosmetics between devices in the near future.

The full patch notes are lengthy, but here are the key points: 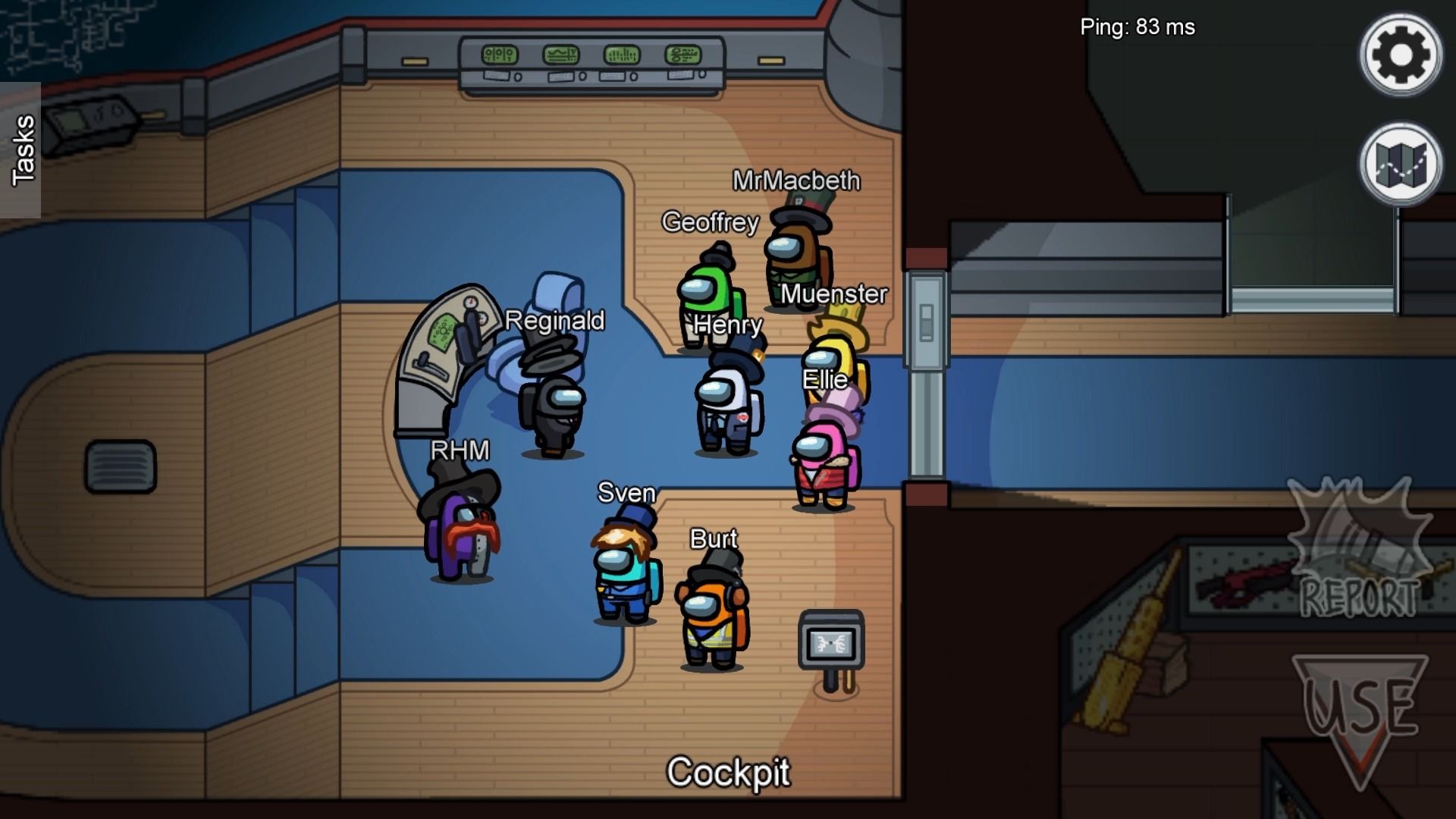 Innersloth hopes all of these changes will make the game a safer place for all players.

“The launch of an age gate, Quick Chat, and an accounts system that requires children to obtain a parent/guardian’s permission to use free chat or change their display names are all our initial efforts towards making it more safe for children to play Among Us, and comply with various global requirements in the process.”

Beyond account changes and the Airship map, Among Us will be adding a bunch of new cosmetic options on March 31. These include the two free hats – Angry eyebrows and the Unicorn hat. You’ll also find an Airship Skin Pack available for purchase, which includes three new skins and 13 new hats. Many of these were on display in the Airship reveal trailer – which also debuted the new kill animation.

Among Us will see the above changes take effect on March 31. 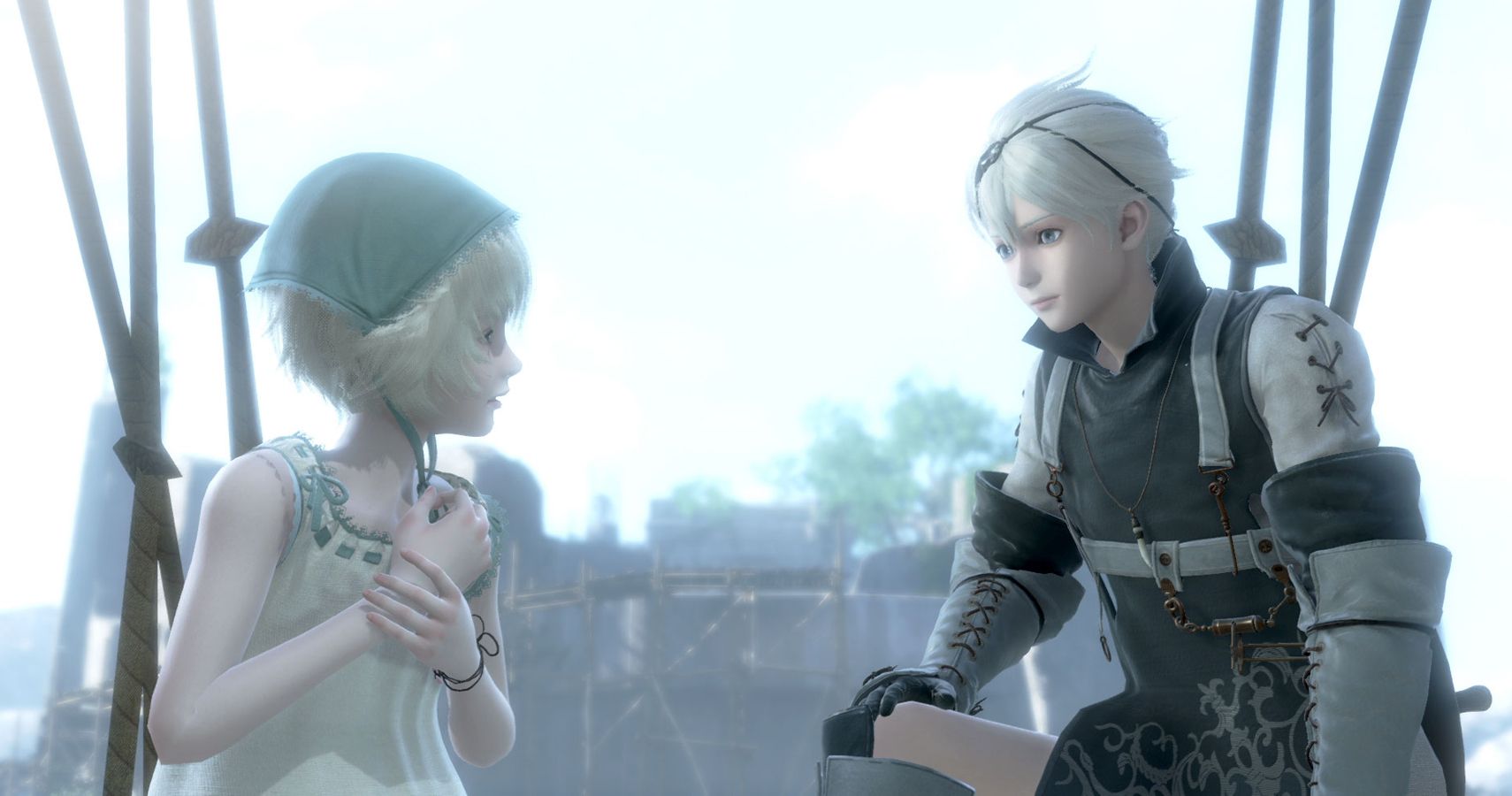