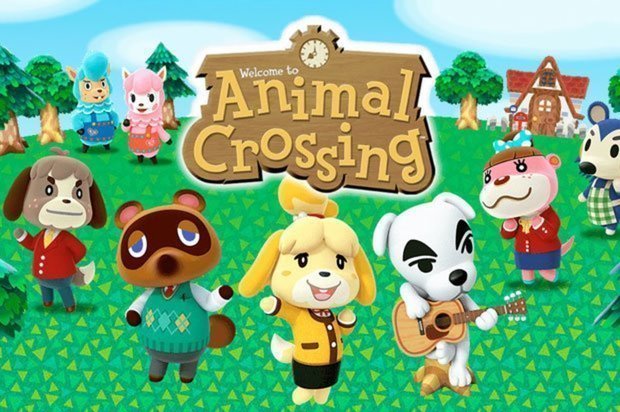 Nintendo has not yet confirmed that we’ll be seeing Animal Crossing Switch at this year’s E3 2019.

In fact, the title has been notably absent from the all of Nintendo’s official press releases and information points at this year’s event.

As such, we’ve previously posited that the game may not come to the event and as a result, we may even see the title delayed past its previously announced 2019 release date.

The games included in the initial press release are: Pokémon Sword and Pokémon Shield, Luigi’s Mansion 3, The Legend of Zelda: Link’s Awakening and Marvel Ultimate Alliance 3: The Black Order – and that’s about it for the named titles.

You can read all about that on our last Animal Crossing Switch story.

Today though, Nintendo has revealed the shape of its Nintendo Direct stream that will be taking place this Tuesday at E3.

The company has revealed it will be hosting a 40-minute Direct this time – which seems like more than enough time to cover Animal Crossing, as far as we’re concerned.

The game may not be on any official listings, but with that much time at their disposal, it’s not unreasonable to think Nintendo would debut the gameplay at this latest event.

We’re assuming we’re going to get more information about the known upcoming titles from the company – Fire Emblem: Three Houses launches this summer, we’ve not heard from Bayonetta 3 for a while and we’re hoping there will be some Metroid, too.

Between that, we’re still quietly hoping we’ll see something wonderful from Animal Crossing too.

As ever, we’ll keep you updated as anything breaks.