Animal Crossing: New Horizons is still the best game to relax to, and that’s in large part due to the game’s soundtrack. Whether you need something low-key to fill your ears or just something a little upbeat to give you some pep throughout your day, AC: New Horizons has you covered.

Nintendo has already released much of the game’s soundtrack courtesy of the Animal Crossing 20th Anniversary release last year, but that leaves out all the new songs added in New Horizon’s various updates over the past two years. Thankfully, Nintendo has thought of a great way to get those songs into the hands of hungry Animal Crossing fans, and that’s to release another soundtrack.

Animal Crossing: New Horizons Original Soundtrack 2 will be a five-CD set containing 140 songs. Many of them were already released on the 20th Anniversary soundtrack, but the fifth disc will contain only new songs that were released up to the 2.0 update. That means you won’t get anything from Happy Home Paradise, but that just leaves room for a third soundtrack somewhere down the line. 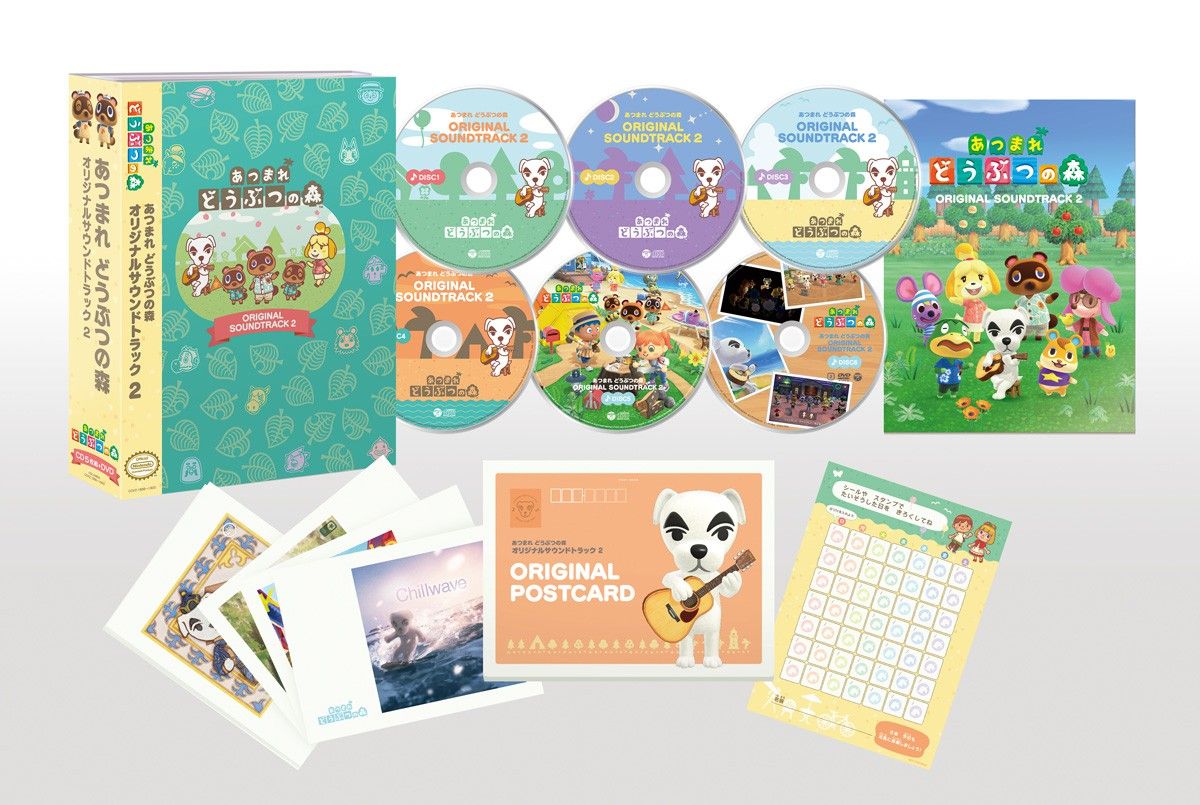 New Horizons Original Soundtrack 2 will arrive on June 22 and is priced at 7,480 yen (or roughly $58 USD). It’ll also contain a K.K. Slider promotional DVD and a video exercise class where you perform the same aerobic exercises that you’d do outside of Town Hall. There’s also a stamp card to keep track of how often you do those exercises and a collection of 12 postcards.

That’s not all. Later in November, Nintendo is also releasing the vinyl version of last year's K.K. Slider Music: Instrumental Collection. That’ll cost 4,620 yen (or about $36 USD) and have all 18 songs from the previous release plus one brand-new bonus song. 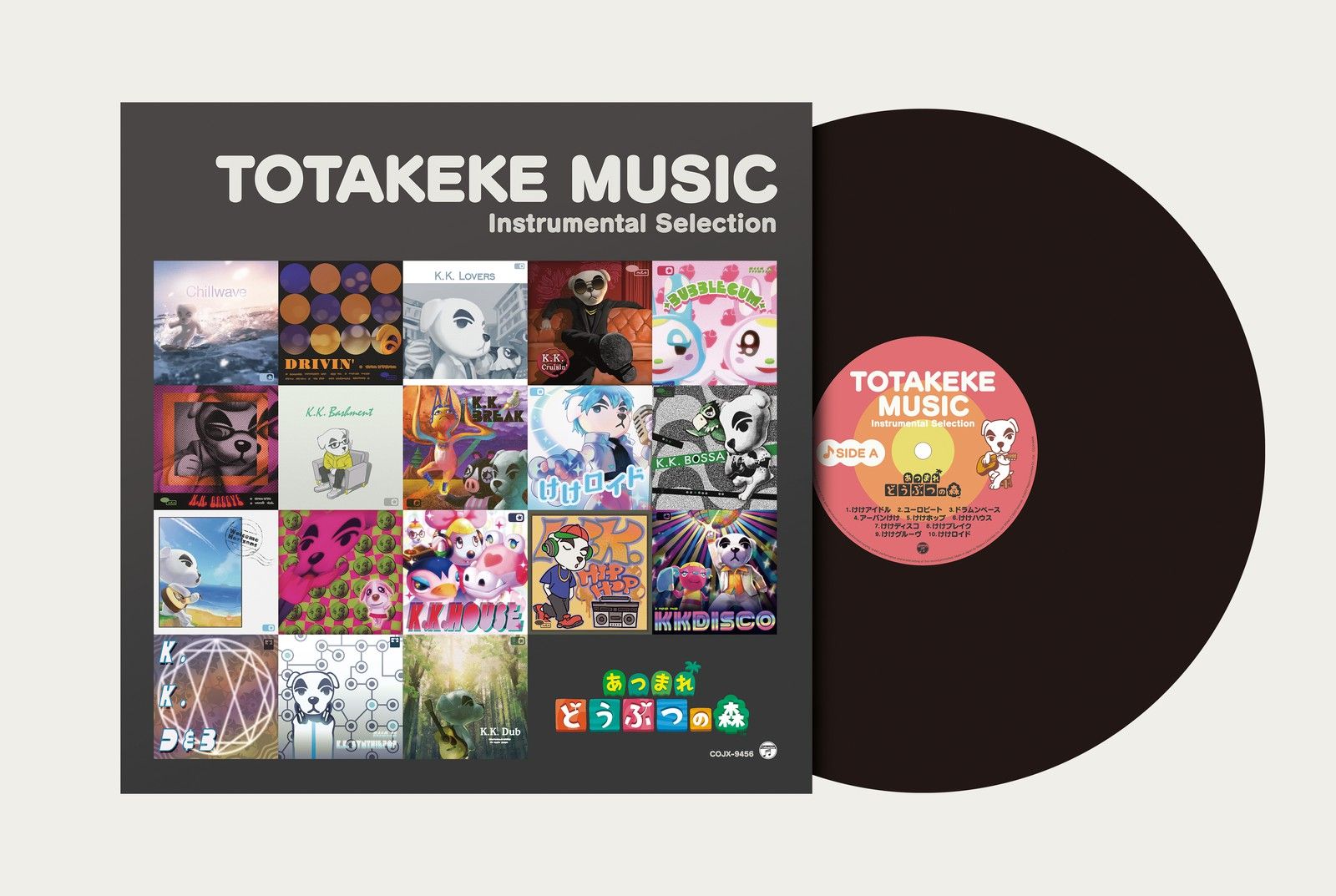 Sadly, these products are only announced for Japan where they’ll be available through the My Nintendo Store, Nintendo TOKYO, and various local music shops. However, as Nintendo Life points out, the 20th Anniversary Soundtrack eventually made its way to Amazon, so there’s a good chance Soundtrack 2 will as well.