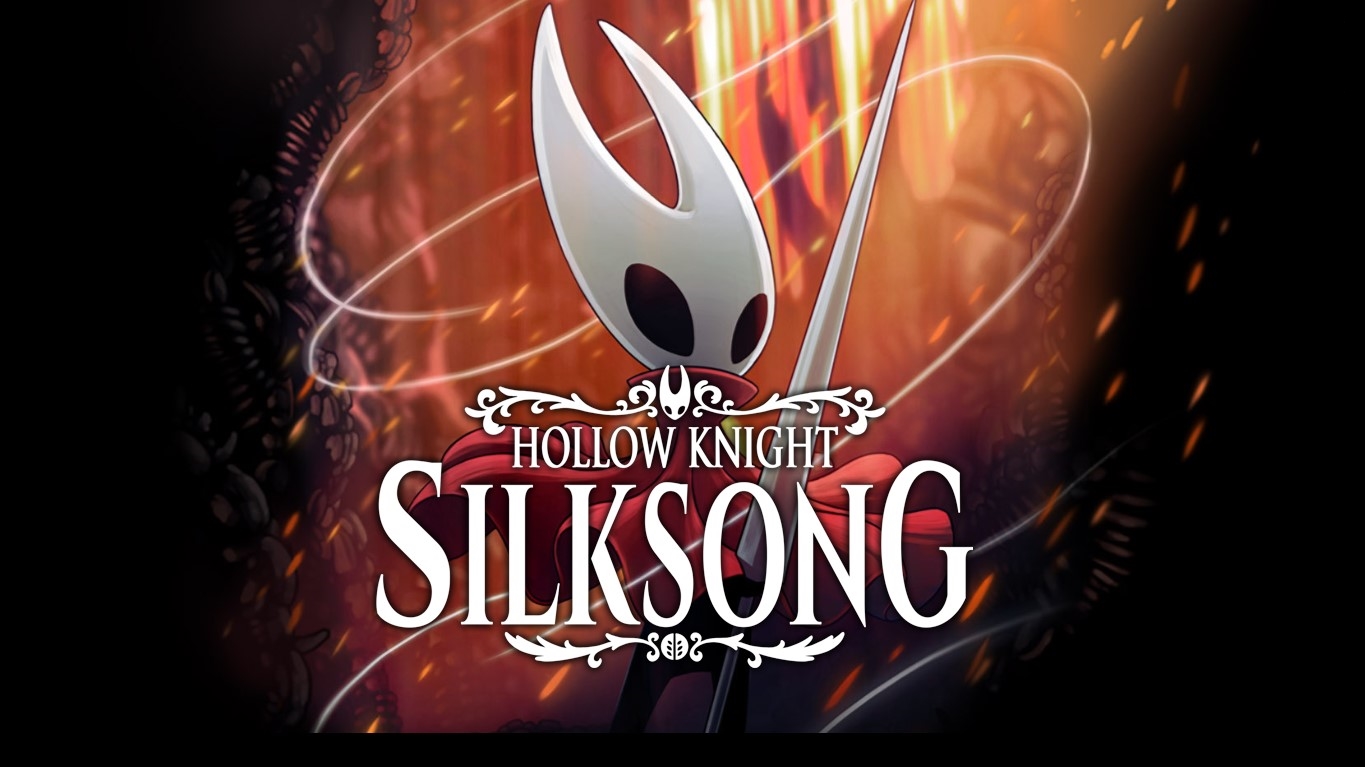 Upwards of 20 indie games were shown at Nintendo’s latest showcase but probably nothing you’ve heard of.

Earlier today, Nintendo held another of its Indie World showcases to highlight upcoming indie games for the Nintendo Switch, whether they’re brand new announcements or ports of existing ones.

All the featured games are listed below and most of them are set to launch later this year, with a couple even out today.

However, people seem more obsessed with what wasn’t there. Namely, Hollow Knight: Silksong, which was announced in 2019 and has yet to receive a release date.

Eager fans have regularly expected it to show up with every indie showcase since, and every time they’ve been left disappointed. There seems to be a level of self-awareness this time around though, with some admitting they didn’t expect it to appear.

‘We’re honoured that Hollow Knight: Silksong won the 2021 Unity Award for the most anticipated game, and hugely appreciate all of the fans who support us as we work on the game,’ said the studio.

‘Thank you so much. We’re looking forward to the day we can share the game with you all. It can’t be too much longer, surely!’

As for what was shown during the showcase, some of the entirely new announcements were Gunbrella, a ‘noir-punk’ side-scroller where your weapon is, well, a gun umbrella, roguelike deckbuilder Wildfrost, and Another Crab’s Treasure, a more cartoony take on the Soulslike genre where, instead of fighting giant crabs, you play as a crab who wields discarded cutlery as a weapon.

Already announced games now confirmed for a Switch release include Ooblets, a Pokémon meets Animal Crossing game, the story driven We Are OFK, and Cult Of The Lamb, a deceptively cute looking action game about forming a cult as an adorable but possessed lamb.

Everything shown at the Nintendo Indie World showcase and release dates