7 Reasons Why Saving and Investing for your Kids is Important

Writers looking to break into the TTRPG writing scene got a bit of a break, at least when it comes to Dungeons & Dragons. The organized play association of D&D, called Adventurers League, just announced a new set of guidelines anyone can use to publish a League-legal adventure. Previously, entrants had to get reviewed by AL admins. Now, by following a few simple rules, you too can publish a D&D adventure.

The new system is called Dungeoncraft Adventures, and its rules are available for free online. The rules give writers a specific setting to work in – Icewind Dale, home to the current AL season and latest hardcover Rime of the Frostmaiden. Creators are also told to design with certain character levels in mind, use a list of pre-approved monsters, and give very specific loot as a reward.

The strict guidelines are a tradeoff for the ability to instantly publish your adventure. AL modules are not sold in stores as books; DMs wanting to run AL adventures must buy them online from a site called Dungeon Masters Guild. Anything can be sold on DMs Guild, but it used to be that approval was needed to get the AL seal. Now you can publish an AL adventure right away, with the caveat that DMs Guild can remove your mod if it doesn’t follow Dungeoncraft rules. 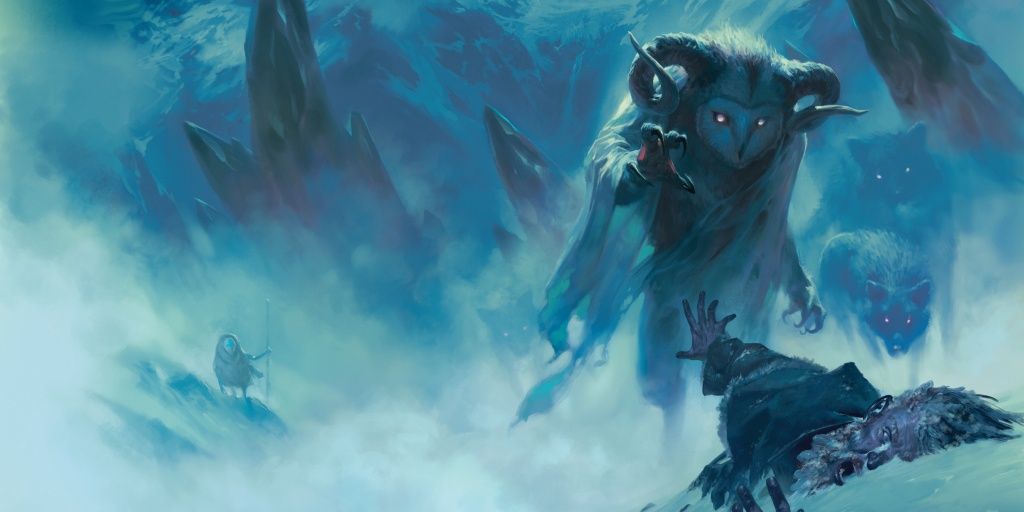 Response to the Dungeoncraft program have been mixed. On one hand, many feel that the current AL season is starved for content. You either play the hardcover or one of the four Icewind Dale adventurers that are currently available. Giving creators the go-ahead to flood the marketplace with new content seems like a great way to keep D&D players playing.

The other side of the argument is that the limited templates and rewards make for a stale season. A mod could be a very well-written thrill ride, but players will still be disappointed if it gives the same old alchemy jug their last adventure gave. Many AL players play multiple times a week, so it might not take them long to get through every given scenario.

Still, for anyone thinking about putting their first AL adventure out there, Dungeoncraft gives an easy onboarding. Just be sure to playtest before releasing it into the wild.

7 Reasons Why Saving and Investing for your Kids is Important