Catalyst joined Apex Legends and brought a new and innovative feel to the Defensive class. Her abilities and playstyle allow her to lead her squad to safety while also establishing her dominance in the heat of battle.

Combining both her tactical and ultimate with an aggressive selection of weapons make her a formidable opponent. Catalyst will have her squad resting easy while her enemies have to think twice before attacking her head-on. Playing Catalyst to her maximum potential means you've got to know her kit inside and out, so that way your team can win engagements and become the new champions.

As a Defensive legend, Catalyst's abilities allow her to provide cover for her teammates and deter enemies, giving her team enough time to regroup and jump back into action. What makes her abilities fun is their versatility and short cooldown times, letting you actively engage in a fight without having to wait for your other abilities to fully charge.

Although Catalyst is a Defensive legend, she doesn't have the Fortified perk. This is because the size of her hitbox is medium, where legends like Caustic or Newcastle have large hitboxes and need the perk to compensate for it.

This is Catalyst's passive ability, which is quite handy when you and your team need to hold down a position inside a building. Barricade can reinforce doors and put up a barrier of ferrofluid if the doors are broken. What's more, is that other Catalysts can't break down that barrier unless the enemies can eliminate you first.

You can reinforce or rebuild two doorways at a time using Barricade. It takes four melee hits to break down a reinforced door and two hits for a ferrobarrier. However, the reinforcement animation takes four tenths of a second to execute, and the cooldown is really short: only four seconds. This ability allows Catalyst to double-down on holding the door and position, which is really handy when your team has made it to the final ring closings.

Catalyst's tactical lets her throw patches of ferrofluid on the ground that slows and damages enemies who walk over it. It deals 15 damage every second, and you can have a maximum number of three patches active, although you only have two charges. Catalyst is also able to regain one charge after deactivating one of her patches, except when an opponent is nearby. Her tactical has a cooldown time of 24 seconds and is an off-hand ability. This means you can use her tactical while you're dealing damage to an opponent, healing, or reloading.

In the center of the patch is a glowing orb that reveals itself once any player gets closer. The orb has 300 HP and destroying it makes the patch dissipate. Her tactical can be thrown close to 30 meters when aiming at eye-level, as the trajectory gets higher it can be thrown around 70 meters away. Funny enough it can also be thrown while aiming down sight (ADS) but that's only practical when you're looking straight ahead.

Catalyst's ultimate, Dark Veil, is a huge wall of ferrofluid, measuring in at 55 meters in length and eight meters in height. Opponents that walk through the wall are slowed to a crawl, and their vision will be partially impaired (for seven seconds).

The wall doesn't block weapons, ordnances, or abilities, so it acts more like a veil than a wall (pun intended). It takes a little more than a second for the entire wall to be erected and lasts for 30 seconds in total. The cooldown on Catalyst's ultimate is among the shorter ones as it takes two minutes to fully charge. Dark Veil can block scans that are used on the other side of the wall, as long as neither you nor your team is scanned before getting behind the wall.

Remember that your teammates have abilities of their own, too, and can be used in combination with Catalyst's abilities. To see how well other abilities can work with yours, have some friends join you in the firing range to try different combinations with Catalyst and other legends. 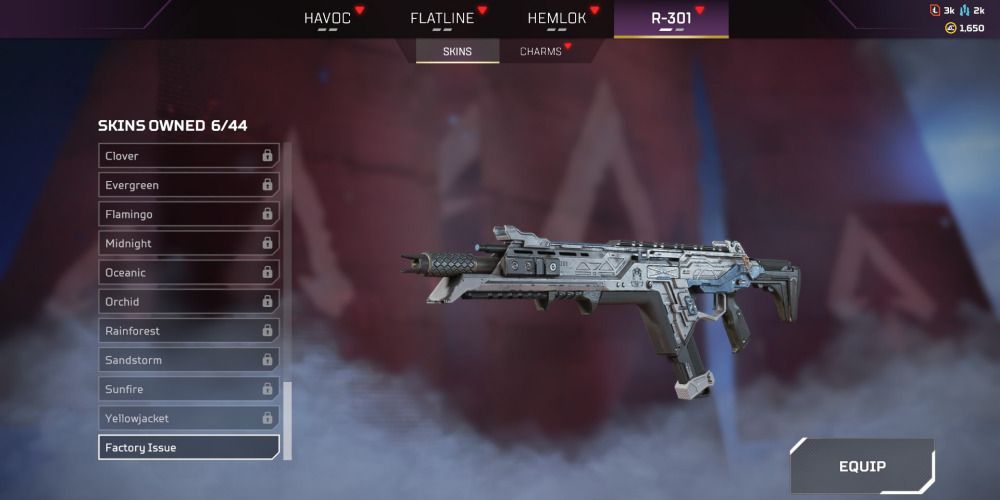 When playing as Catalyst, you’ll find that her abilities pair well with mid- to short-range weapons including Assault Rifles (AR), SMGs, LMGs, Shotguns, and Pistols. While you can still pick up a marksman or sniper, you won’t be utilizing Catalyst’s abilities to the fullest.

Her tactical, Piercing Spikes, is a good way to slow down enemies so that your team can rush them, so having a weapon combo like the R99 SMG and Wingman pistol is a great option for getting close and personal with your opponents. It’s also a good combination for indoor skirmishes, especially when paired with her passive, Barricade.

Then there’s her ultimate ability, Dark Veil, which will allow you to flank an enemy team – especially when you’ve been caught out in the open. To capitalize on the huge wall she spawns, it’s best to use an AR like the R301 or Flatline in combination with a shotgun like the Mastiff or EVA-8.

A few hop-ups that are going to come in handy with these weapons include Anvil Receiver (on either R301 or Flatline), Double-Tap Trigger (for the EVA-8), and Skullpiercer Rifling (on the Wingman). 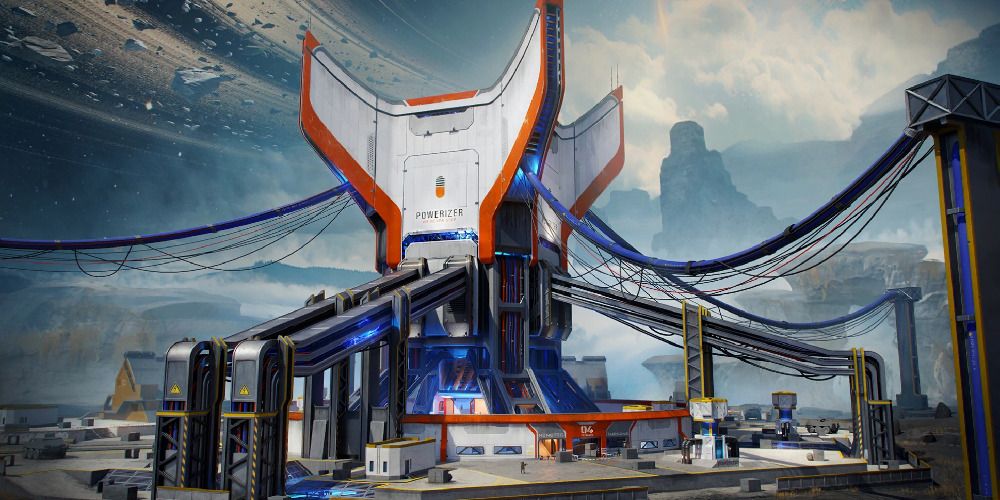 Using Catalyst's tactical indoors is going to work the best when it's put down strategically behind doors and in combination with her passive ability that reinforces entrances. Her ultimate, Dark Veil, is better suited for open areas where your team is going to need it the most. Of course, you could always use it to add some spice to an indoor skirmish and split the room in two, but it doesn't work 100 percent of the time.

Catalyst can throw her tactical ability about 70 meters away, making it useful for opponents who think they're safe at a distance. You can force them to move away from behind their cover or move to another spot, which can give Catalyst and her team the option to either push or get behind cover. The same can be said for her ultimate ability, Dark Veil. The wall rises in sections, so you can move along the 50-meter wall and get behind cover. While it doesn't physically block anything, your opponents are still going to have a hard time spotting you behind the wall. 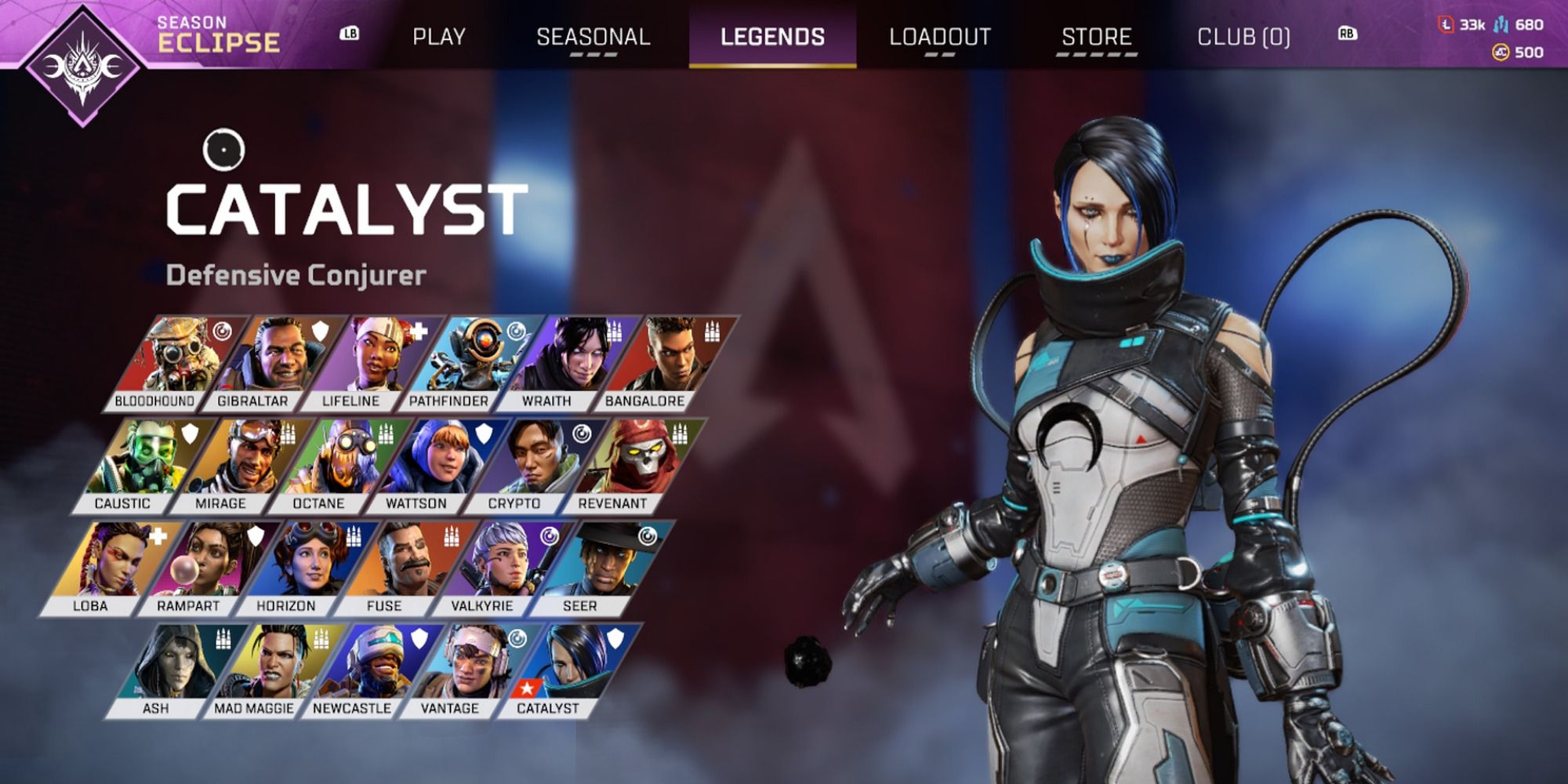