A dataminer may have uncovered a new “Arena” mode that could be implemented in future Apex Legends updates. While Apex Legends fans may have their hands full with the release of a brand new exclusive Lifeline skin for Prime Gaming members, as well as the new Legend set to make her debut in Season 7, the possible addition of an arena mode would greatly benefit players looking to warm up for matches.

The information comes by way of well-known Apex Legends dataminer @Shrugtal, who dug through the code added in Patch 6.1 and found lines supporting the implementation of an Arena mode in the play screen’s UI design. In their tweet, Shrugtal went on to speculate that the Arena mode might be a restricted Skull Town-only map with a limited number of allowed Squads or an arena where Flashpoint-style healing would be used. Although Shrugtal has had a history of sharing reputable leaks, this information is still just speculation.

However, if an Arena mode is coming, there’s no telling which update it will be implemented in. Putting aside new Legends like Horizon, Respawn has been especially coy about revealing what will be hitting Apex Legends next. However, players managed to wring a number of hints from Respawn developers about what is being planned, although these promises are rather hazy. Design director Jason McCord recently revealed in a Twitter exchange with a fan that a damage meter is among several features the team has been working on implementing.

This change would help players earn badges, although some members of the community have complained that this would incentivize some to play more safely or undermine the badge’s value. As this feature has no concrete release date, its implementation is likely far off.

Between building up Horizon’s launch and the upcoming Halloween event, Respawn certainly has a lot on its plate. Nonetheless, players can look forward to enjoying a great deal of new content, as well as the implementation of many features that are sure to keep fans on their toes.

Next: Apex Legends Player Tosses Teammate Off A Cliff In Revenge Plot 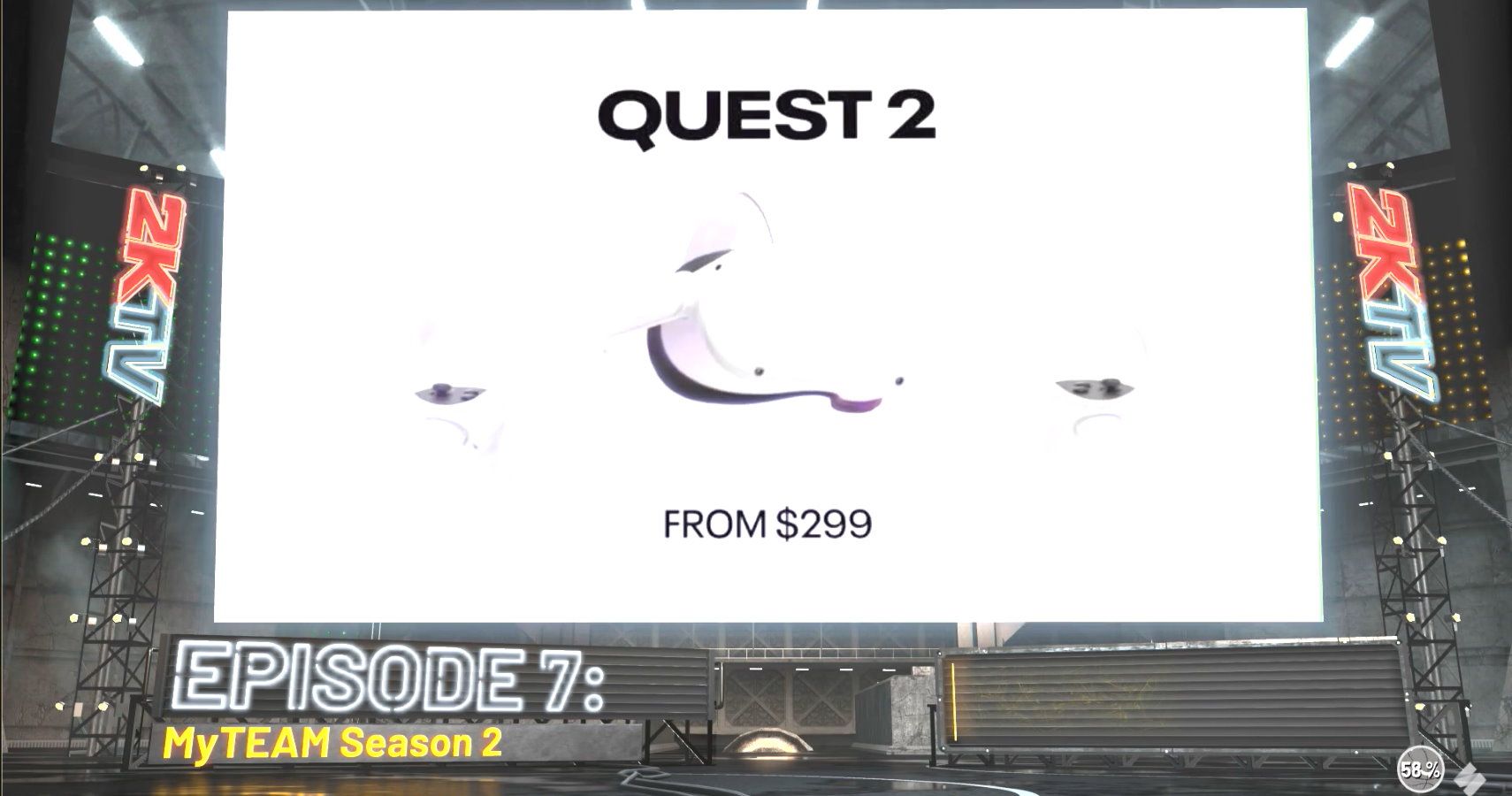 Kentucky Route Zero Feels Like Home – For Better And Worse
Recent Posts
We and our partners use cookies on this site to improve our service, perform analytics, personalize advertising, measure advertising performance, and remember website preferences.Ok