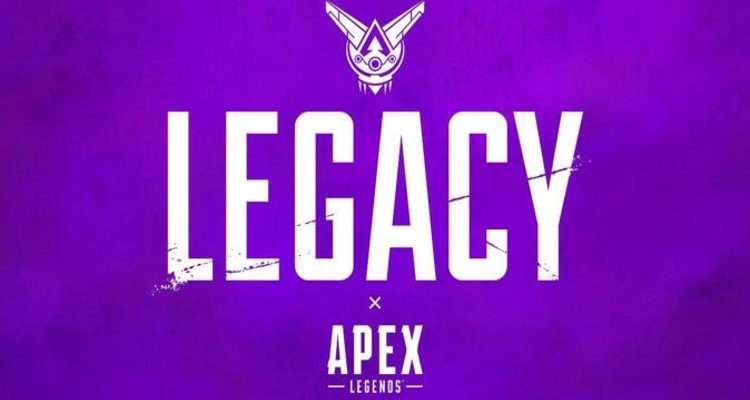 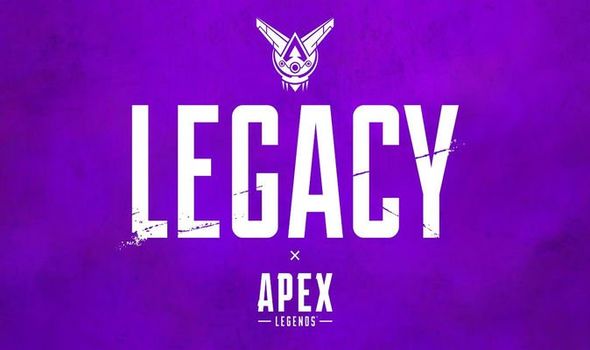 Apex Legends Season 9 might not start until May, but that doesn’t mean Respawn won’t start building the hype.

With a few weeks to go before all the new content goes live across PS4, Xbox One and PC, it looks like fans will get an in-depth look at what is being planned beforehand.

This will be part of the new Apex Legends Season 9 Legacy gameplay trailer, which is scheduled to go live this week.

Respawn has only provided a few hints at what will be included, telling fans on social media that it will be worth tuning in for.

We already know that Season 9 will introduce a new character called Valkyrie, with new weapons and map updates also being planned.

But with a lot of regular content expected to arrive with Season 9, Respawn has also been hinting at something more.

Arenas Mode looks set to be a big part of Apex Legends Season 9 and there have been a few teasers that it will offer something different from Battle Royale.

What that could be is anyone’s guess right now, although fans are hoping it will include giant robots fighting each other.

And some of the mystery clouding Season 9 could be lifted this week with the new Apex Legends Legacy Gameplay trailer.

Respawn Entertainment has confirmed that they will be sharing a new Apex Legends Season 9 reveal on Monday, April 26.

The official Apex Legacy Gameplay Trailer reveal time has been set for 4pm BST on Monday, or 8am PST if you live in the United States.

A message from the Respawn team confirms: “Get ready to go beyond battle royale. Tune in tomorrow at 8 AM PT to watch the Apex Legends: Legacy Gameplay Trailer and learn all about this new way to play.

“Get ready to go beyond battle royale. Tune in tomorrow at 8 AM PT to watch the Apex Legends: Legacy Gameplay Trailer and learn all about this new way to play.”

As mentioned above, this new trailer is expected to reveal everything being planned for Season 9, including what new modes will be coming to the game.

The new trailer will be available to watch on YouTube, which can be found via the embed above.

Here’s what we know so far about Apex Legends Season 9 and what is being planned for May 2021:

NEW LEGEND: VALKYRIE – Bold, brash, fiery and fierce, Kairi Imahara grew up in the shadow of her father’s legacy. But now she’s ready to launch her own.

INFESTED OLYMPUS – An infestation has sprung loose, strangling the city with roots and natural growths.

NEW WEAPON: BOCEK BOW – A powerful and deadly weapon, for those with the skill to wield it. Capable of inflicting tremendous damage at medium range, you’ll need to make each shot count.

LEGACY RANKED – Prove yourself in Ranked and go down as one of the greats.