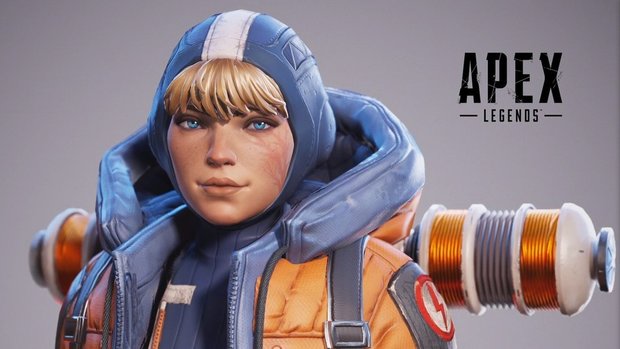 Apex Legends Season 2 Release Date was just revealed by Respawn during the EA Play livestream and whilst that would be headline-grabbing news, the new Legend, Wattson, is also stealing the show.

Wattson is confirmed as the tenth legend for the game and has the ability to put up electric fences.

She’s more of a defensive character. A support character if you will.

The electric fences will open for your teammates when they walk through. If an enemy crosses the fence, it will ping your whole squad to let you know.

The Respawn team are currently talking through how she fits into the overall meta.

The new trailer which delves into her lore should be dropping in a minute, otherwise, you can catch up with the below livestream video.

Stay tuned for more Apex Legends Season 2 info – this is a breaking story.

Electronic Arts has got plenty more to reveal today. They’ll be kicking things off with a deep dive into Star Wars Jedi: Fallen Order before delving into Apex Legends Season 2, where we’ll probably learn more about some new legends coming to the game. After that, it’s time to go back in time for 30 minutes to take a look at the new content coming to Battlefield V.

After the spoils of war, you’ll want to lace up your boots for a full hour of sporting goodness, starting with the reveal for FIFA 20 and then followed by Madden NFL 20. We might see a few smaller reveals in between, for games like NBA Live and NHL 20, but these aren’t confirmed or guaranteed to happen.

EA Play will supposedly finish on some big new news for The Sims 4, but to be honest we wouldn’t be surprised to see a few more games pop up throughout the show. a new Plants Vs Zombies, Command and Conquer Remastered and finally plenty of indie games like Sea of Solitude could all make a sneaky appearance too.

Make sure you follow our liveblog and individual pages for regular updates throughout the day.

Daily Star Gaming will be covering each conference with a live stream – getting all the information to you as soon as it happens – but you can find a full rundown of when to expect the main news drops below.

Pop these times into your diary and make sure you return to read all the big gaming news as it’s revealed on the day. We’ll also have live blogs each day and will add links as and when they become available.