Respawn premiered a new trailer for the upcoming Season 8 of Apex Legends, codenamed Mayhem. Kings Canyon fans are going to be delighted (or terrified) to see the changes coming to the original map next season.

In the trailer, the newest legend coming to the game, Fuse, is the guest of honor at a celebration in Kings Canyon. Hundreds of fans are gathered on the cliffside as Fuse arrives to greet them, standing atop his massive ship. As he addresses the audience, the ship’s holographic displays suddenly change colors and a disembodied voice demands that the legends apprehend Fuse.

The voice belongs to Fuse’s rival, an unnamed woman featured in the Stories from the Outland short that introduced the newest legend. She quickly takes over the ship and starts firing energy blasts into the crowd.

Fuse disables his own ship with a grenade to stop the attack. His nemesis, already one step ahead, detonates explosives placed all throughout the canyon, blowing up part of the map and taking down Fuse’s ship.

Though we haven’t seen what the actual impact on King’s Canyon will be, the cinematic would suggest that both Artillary and Slum Lakes have been demolished. We’ll have to wait a day or so for the full Season 8 reveal before we learn exactly how King’s Canyon will change in the upcoming season. 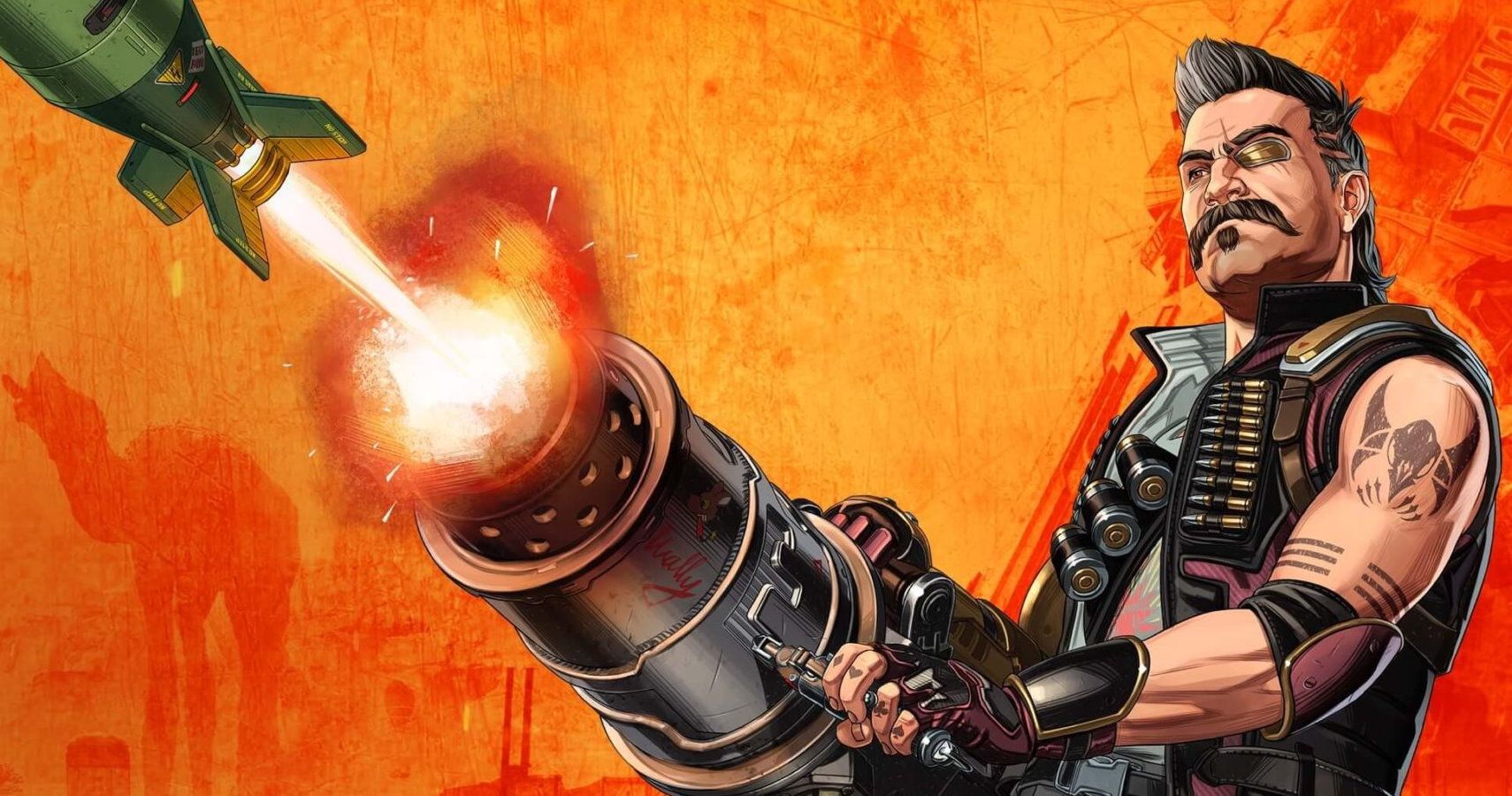 The cinematic also gives us some hits about Fuse’s abilities. When Fuse launches the grenade into his ship to disable the guns, he uses some kind of a launcher in his robot arm. It’s possible that his tactical ability could involve launching grenades faster or father than they can normally be thrown. Perhaps he can even make grenades explode on impact.

The other ability he uses is a sort of like a mortar strike that creates lots of small explosions that burn. It seems like Fuse’s ultimate ability may be a kind of targetted area-of-effect attack that burns enemies, causing them to take damage over time. Again, we won’t have to wait long before Respawn provides us with a full break down of Fuse’s ability.

Apex Legends Season 8 starts February 2. According to leaks, the game will also be launching on Nintendo Switch the same day. 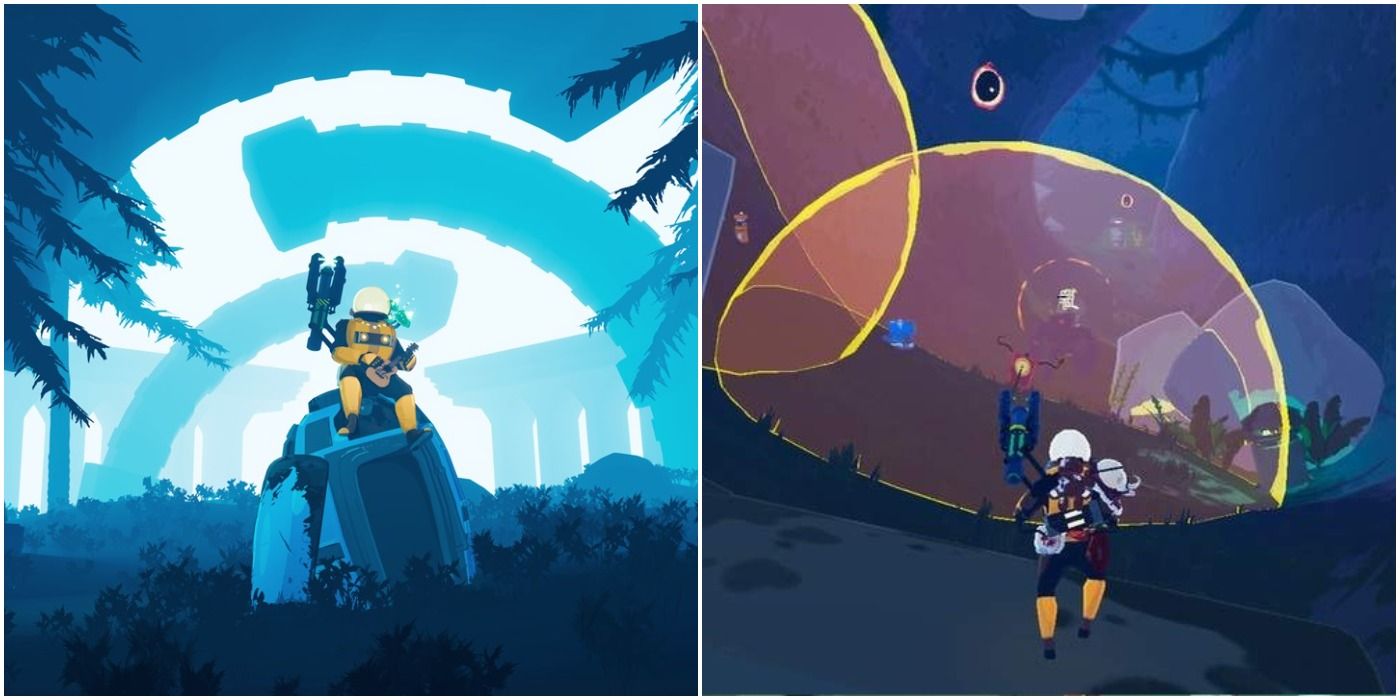 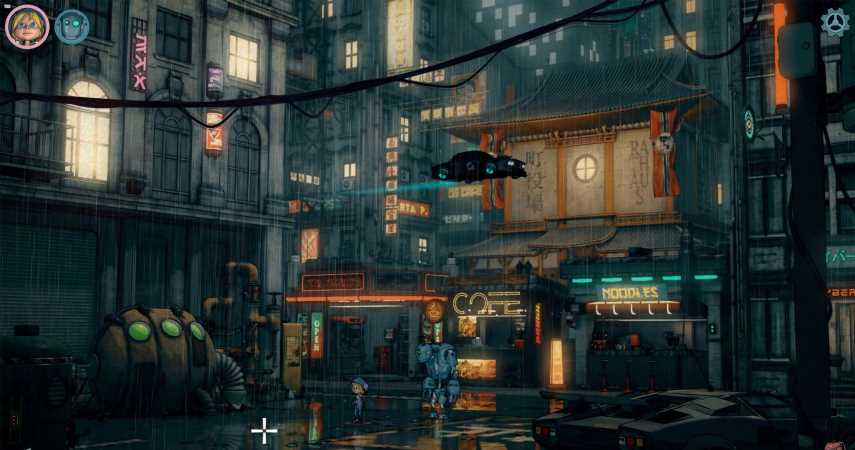