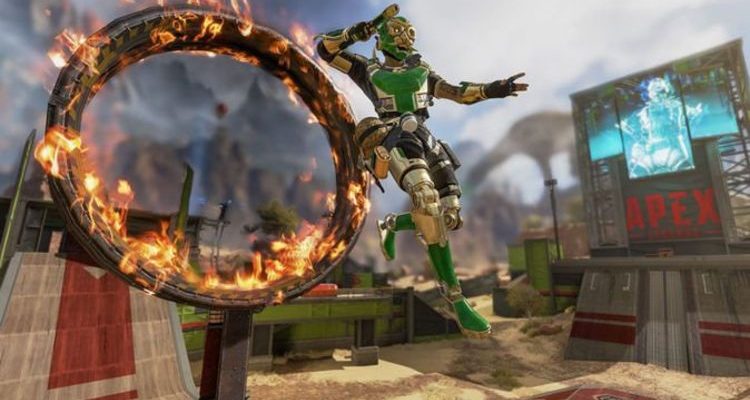 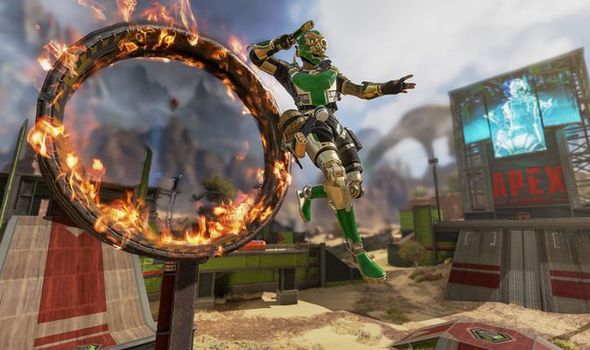 PS4 and Xbox One gamers have been told that tap strafing will be removed from the game as part of the next Apex Legends update.

The big news is that Tap Strafing is a method used by PC players which provides a movement boost.

It’s a great thing to use when counter-attacking another player who cannot use the same technique.

Being able to turn in mid-air makes it possible to win many more encounters and isn’t deemed an exploit.

But while it’s technically possible to pull it off on most input devices, the easiest way is by using a keyboard and mouse.

It’s unclear why Respawn has decided to make it impossible to tap strafe, but gamers have been warned that the change will be part of the next Apex update.

Respawn confirms: “After much consideration and debate, we’ve decided to remove tap-strafing from Apex Legends in patch 10.1.

“Our reasoning: It’s inaccessible, lacks readability/counterplay, and is exacerbated by movement abilities.

“The next patch notes will include a more detailed note about this.”

The mouse’s scroll wheel makes everything easier and as you can’t do on controllers, it looks like PC gamers are going to lose its crossplay advantage.

A lot of users haven’t heard of the technique and have been debating what the ban could do to the game, with one fan posting online:

“After much consideration and debate, I just learned that tap-strafing is a thing.

“Having just looked it up, it’s when you spam w (or rebind it to scroll wheel) when you make a turn and you keep your momentum. So you can run and immediately 180 while keeping your speed.”

Another adds: “The thing is though, you probably do care and just don’t know it. High-level players abuse this stuff that regular people don’t even know exists. You will benefit from this change.

“I had the exact same thought. I don’t really have much of a say on this since I’m on controller but it must feel bad to no longer have that sudden change in direction. This is also an indirect buff to Horizons passive.”

We don’t know what else is going to be added in the next Apex Legends update, but there’s a good chance we will learn more very soon.

Respawn has promised to drop more news via the official patch notes, and there is still enough time for them to deploy the new patch this week.