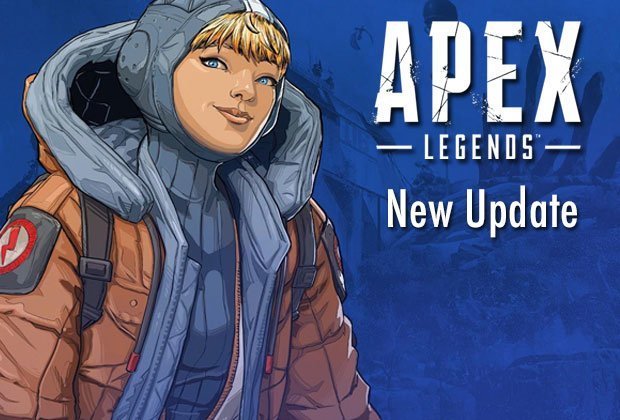 A new Apex Legends update is out now for PS4, Xbox One and PC users aimed at providing a number of key bug fixes to the game.

Although EA Play announced a series of new updates coming to the game including a new legend in Wattson.

However, that won’t arrive until the start of Season 2 in early July.

For today, however, the update is intended to fix issues with the games sliding, sound and much more, including a PS4 specific issue whereby the in-game reward message was not displaying the right image for PlayStation Plus subscribers.

Respawn has also warned that for some players they might encounter system crashes if they try and play with fellow Apex Legends players who have yet to update the game.

“Players that don’t have the patch trying to join those that do may result in a game crash,” Respawn confirms.

“If you are experiencing crashes while trying to join a friend, this should be resolved in the next few hours as the patch is propagated.

“Please make sure that you have restarted and updated the client as you’ll get stuck in matchmaking if you try to play without the update.

“Before the end of the week, we’ll also provide an update on the Known Issues we talked about last week.”

this patch also fixed the bug with healing items not functioning when using the keybinds for them.