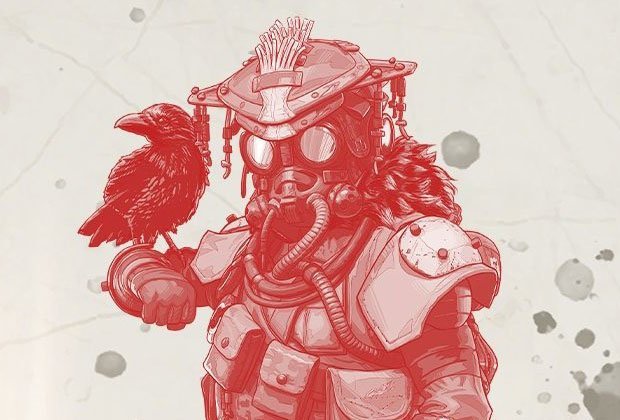 Apex Legends Legendary Hunt Event is now live and the update has also rolled out.

This also means that the new Legendary Hunt event challenges and rewards are also live and waiting for you to complete. In turn you’ll earn some tasty new loot and skins.

If you want to take a closer look at the official patch notes we’ve included them below for you to peruse and see all the tweaks they’ve made to the game across the board.

In line with the release of the new update, Respawn told fans:

“Lots going on with this patch so bear with the long post. Below is a breakdown of what’s available in the Legendary Hunt Event as well as patch notes for a collection of fixes and quality of life additions to Apex. Sorry again for the delay today, everyone and thanks for sticking with us.”