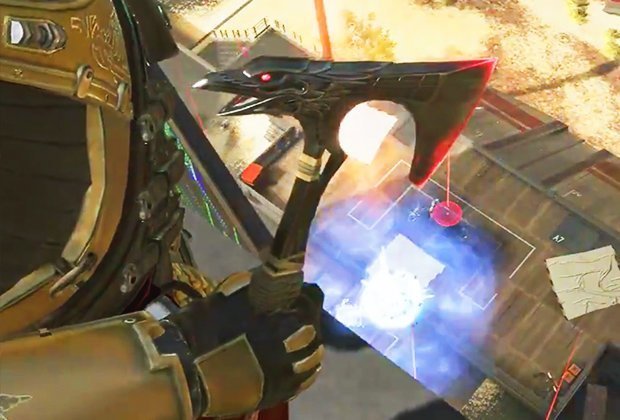 Apex Legends Season 2 is underway right now, and Respawn refuses to rest on its laurels – the developer is consistently releasing updates and new features for the game, and the latest patch will see the addition of the Iron Crown event.

The Iron Crown moves away from Apex Legends’ famed trio of teammates battling it out for supremacy in the game and instead places the focus on one sole player.

No teammates, no support, no second chances – it’s a brutal battlefield and once you’re out… you’re out.

We know that The Iron Crown event will run from 13th August to 27th August (to begin with) so you have a fortnight to get your winning streak on and dominate the playing field.

We’re patiently waiting for the patch to go live (we’re expecting it to launch at around 6pm this evening, but we’ll keep you updated as we learn more) but in the meantime, we’ve seen that Respawn has revealed some patch notes we can expect to see in the game when the patch goes live.

Via a Trello board, we’ve seen some early patch notes that mostly address the quality of life for gamers playing the Battle Royale.

To save you scouring the notes (below) we can tell you that the headline changes come in the form of better UI on the Battle Pass progression screen, an ADS sensitivity slider per level of zoom, auto-sprint (for console users) and the option to disable auto-switching weapons when your lead firearm is out of ammo.

The other main fix we’re going to see go live when the patch drops is the removal of a bug that lets players fire their gun whilst downed – something that has been a bugbear in the competitive community for a little while now.

That’s about it for the big changes, but you can clock the full list of things we know are going to change in the incoming update below.

Fixed in next patch

Fixed in next patch