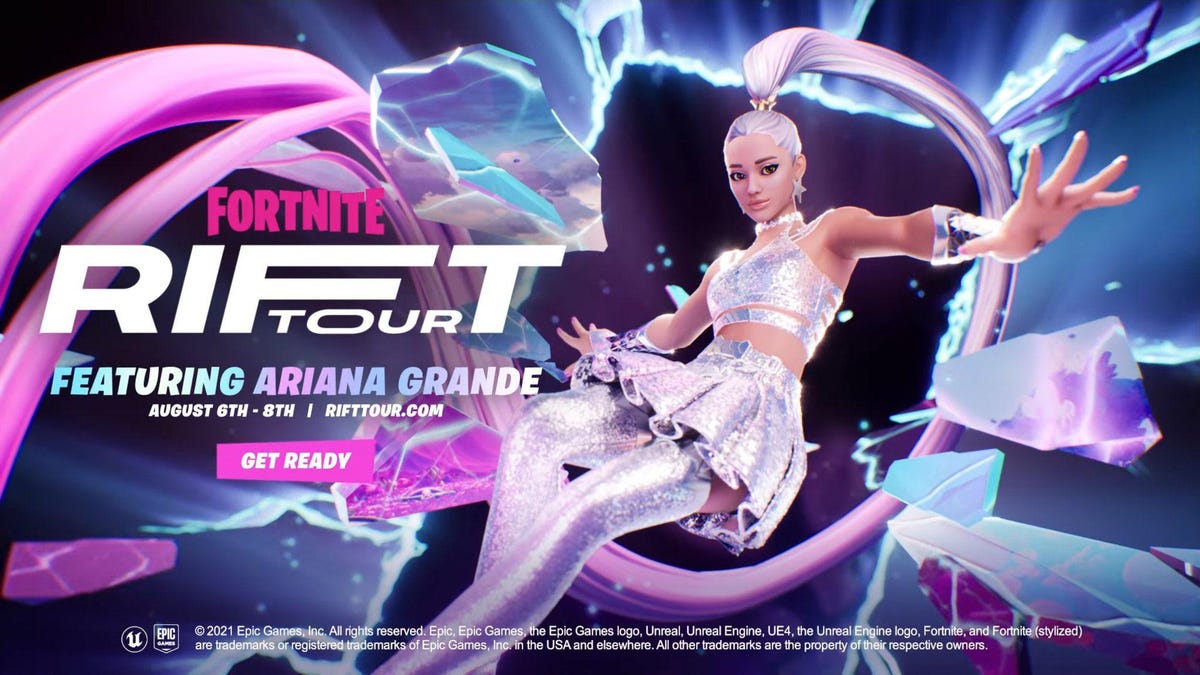 Appearing in Fortnite may be one of the most profitable things Ariana Grande has ever done, and it’s all thanks to microtransactions.

At first the idea of famous music stars appearing in Fortnite seemed almost funny, as if it was a great honour for them to lower themselves to appearing in a mere video game – but the truth is that Fortnite is becoming more profitable than even live concerts.

Rather than the music itself, concerts and merchandise sales are traditionally were stars make their most money – which has obviously been difficult over the pandemic.

Exactly what constitutes ‘merchandise’ isn’t clear, and may also include physical albums and T-shirts, but that’s probably also in addition to whatever up-front fee Scott was paid to appear in the first place.

Since Ariana Grande is a bigger star it only stands to reason that she’ll make even more money, especially as the game is now filled with specially themed cosmetic items to accompany the concert.

As the Forbes article points out, not only are Fortnite concerts highly profitable but they involve very little work compared to a physical event.

Travis Scott’s Fortnite appearance lasted a mere nine minutes, which required no practicing or physical effort on the artist’s part (except perhaps motion capture, although it’s unclear if Scott or Grande actually do that themselves).

The upshot of all this is that many more stars are likely to see Fortnite as a desirable, and highly lucrative, platform. There’s currently no clue who’ll be next after Ariana Grande but at this point you shouldn’t rule anyone out.