Arsenal are about to enter into a new era with the appointment of Mikel Arteta as their next manager, according to widespread reports. It is believed the current Manchester City second in command has agreed a deal to take charge at the Emirates following Unai Emery’s departure. Arteta was originally in pole position to take over from Arsene Wenger when the Frenchman departed Arsenal following over two decades of service.

However, a change of heart at the last minute saw the ex-PSG manager take charge instead of Arsenal’s former skipper before the 18/19 season.

But following a dismal run of form, in which neither Emery nor Freddie Ljungberg have been able to stop the rot, Arteta is back in the picture.

It is believed that Arteta will take the hot seat at the Emirates this week after the deal was given the all clear by Josh Kroenke.

Arteta, who has been heavily praised for his tactical nuance by Wenger, Pep Guardiola and Mauricio Pochettino, will reportedly take charge imminently.

It is believed Arteta has signed a three and a half year deal where he will be paid £5million per year.

This will be the first time that 37-year-old Arteta has been the manager of a club before, let alone such a big name in European football as Arsenal. 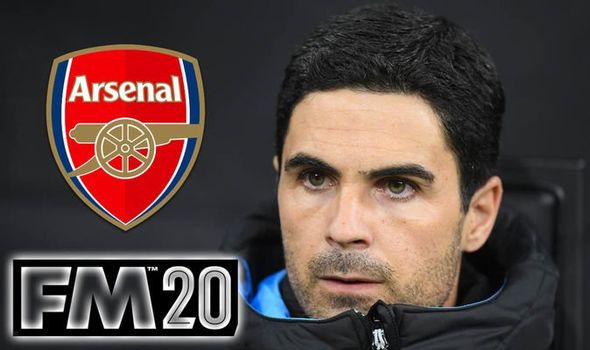 So how could Arteta fare during his first season in charge at the Emirates?

Well, according to a prediction in Football Manager 2020 the former Arsenal and Everton midfield dynamo will have a stunning season.

Football London in a post online outlined the results of their FM2020 test.

The Football Manager simulation had Emery in charge before getting sacked with Arteta swooping in to replace him.

In the simulation Arsenal were in fifth place in the Premier League, instead of their current 10th place position.

Despite this, the FM2020 simulation predicted Arteta would have an immediate impact on the Gunners. 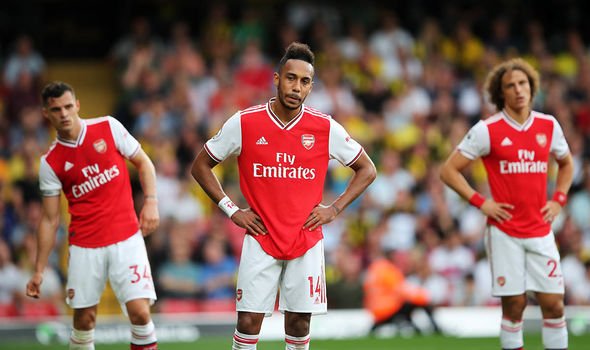 In FM2020 Arteta favoured a 4-2-3-1 formation which had a front four of Mesut Oil, Nicolas Pepe, Alexandre Lacazette and Pierre-Emerick Aubameyang.

Matteo Guendouzi and Lucas Torreira were the midfield anchors with Kieran Tierney, Hector Bellerin, Sokratis and David Luiz in defence.

Bernd Leno – who has saved Arsenal numerous times this season in real-life – retained his place in-between the sticks.

Out of the 36 matches Arteta took charge of in FM2020 he managed to secure a stunning win rate of 72 per cent.

He only lost three games, with just one of those losses in the league, and drew seven matches.

At the end of the season Arsenal were on a 16 match unbeaten run – the best run of any EPL team at the time the 19/20 season ended.

The Football Manager 2020 simulation for Arteta’s first season at Arsenal saw them finish in second place in the Premier League.

The FM2020 simulation had Arsenal end the season on 83 points, with Manchester City champions and Liverpool in third place. 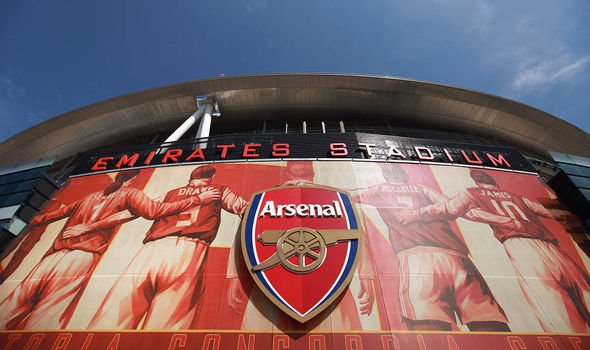 The simulation had Arteta’s Arsenal score the second most goals in the league and concede the third least amount of goals in the division.

Notable wins Arteta masterminded in FM2020 included an away victory at Stamford Bridge against Chelsea and a 3-2 win against Liverpool at home.

The Football Manager simulation also saw Arsenal knocked out of all cups.

The furthest they got in a cup competition was the quarter-final stage of the Europa League and FA Cup.

It remains to be seen if Arteta can inspire such a remarkable turnaround at Arsenal if he does indeed get the job.

But, given where Arsenal are at at the moment, if the Gunners can finish in the Champions League spots that would be hugely impressive for Arteta.

• Stay tuned to Express.co.uk for more gaming news and reviews