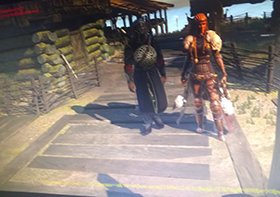 • Main character is ally of Ragnar Lodbrok and aids in the formation of Great Heathen Army.

• Map is split into several kingdoms encompassing all of Great Britain, Denmark, Sweden, Norway, and Finland.

• Kingdoms are split into regions that can hold settlements.

• Settlements have some customization and in game economy systems.

• Large scale “conquest” battles return, and can be used to weaken enemy hold on regions and parts of the story.

• Player does become an assassin and use hidden blade.

• First Civ lore is a bit less than Odyssey, finding a vault and Mjolnir.

• Sofia is assisting but is planning on creating a DLC set in Iceland and using Yggdrasil to move across the 9 realms.

• Co-op is returning, and can be used in most side quests and world exploration.

• RPG mechanics, eagle, and ship combat is all returning.

• Ship combat is toned down to focus more on exploration.

• Game is more focused on exploration, removing question marks on the map, and making players want to explore locations for better loot.

• Player has ability to change outfits on the fly, which can speed up or slow down notoriety build up in different kingdoms and stop Sheriffs coming after you. 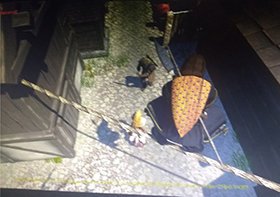 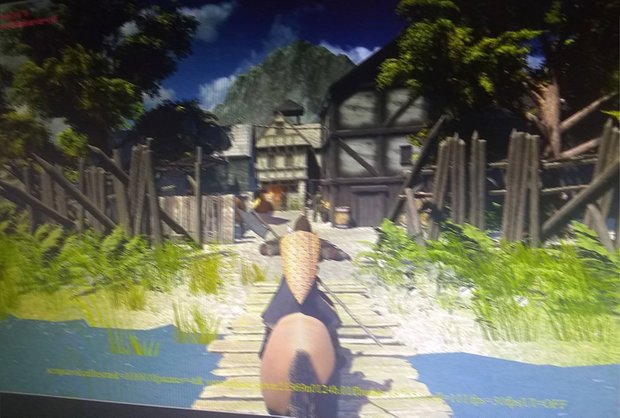 As for the authenticity of the post, we’re still uncertain how this information exists. The screens attached to the leak do look legitimate – it appears they’re taken from a prototype build of the game.

We may have expected to hear an announcement about the game at E3… but that still feels pretty early for a game of this size and scope. If this leak is legit, we’re willing to bet there is some frustration in Ubisoft HQ right now.

It’s also interesting to note Ubisoft may be trying to release the game under Assassin’s Creed Ragnarok when it’s heavily suggested that ‘Ragnarok’ would be the subtitle for the next God of War game, too.

Take everything you’ve read here with a handful of salt until we hear anything concrete from Ubisoft. We’ll keep you updated as any more information breaks. 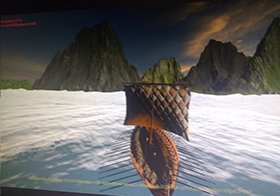