The Wages of War is the next main quest in Assassin’s Creed Valhalla Wrath of the Druids after The Mask of Diplomacy and tasks you with taking out a high-ranking Children of Danu member in order to gain intel on Abbot Eogan.

This quest takes place immediately after The Mask of Diplomacy, meaning that Barid is dead and Flann Sinna has every intention of making Abbot Eogan pay for his betrayal. However, before you can take on Eogan, you first need to track down a different Children of Danu member: The Seed.

Whether you’re struggling to find The Seed or just can’t seem to kill them, this Assassin’s Creed Valhalla Wrath of the Druids The Wages of War guide will ensure you make the necessary preparations for taking down Abbot Eogan in no time at all.

Wrath Of The Druids Walkthrough: How To Complete The Wages Of War 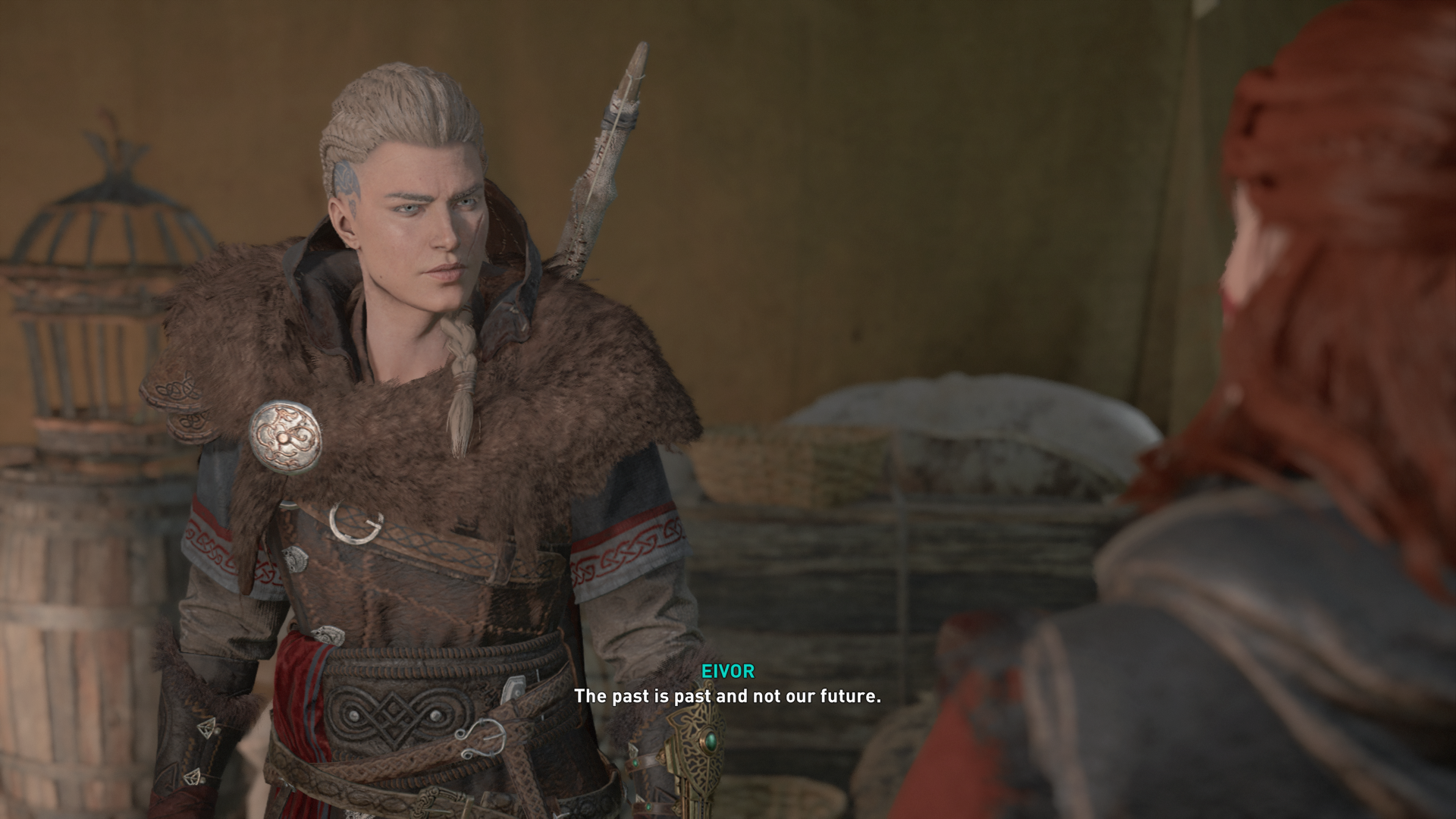 The instructions for finding The Seed are pretty vague, but it’s actually fairly easy if you know where you’re going. As a result, we’ve taken the liberty of highlighting The Seed’s location in the map screenshot below. This is the settlement located at the second highest point of the eastern Ulster peninsula, and is manned by The Seed and their followers. 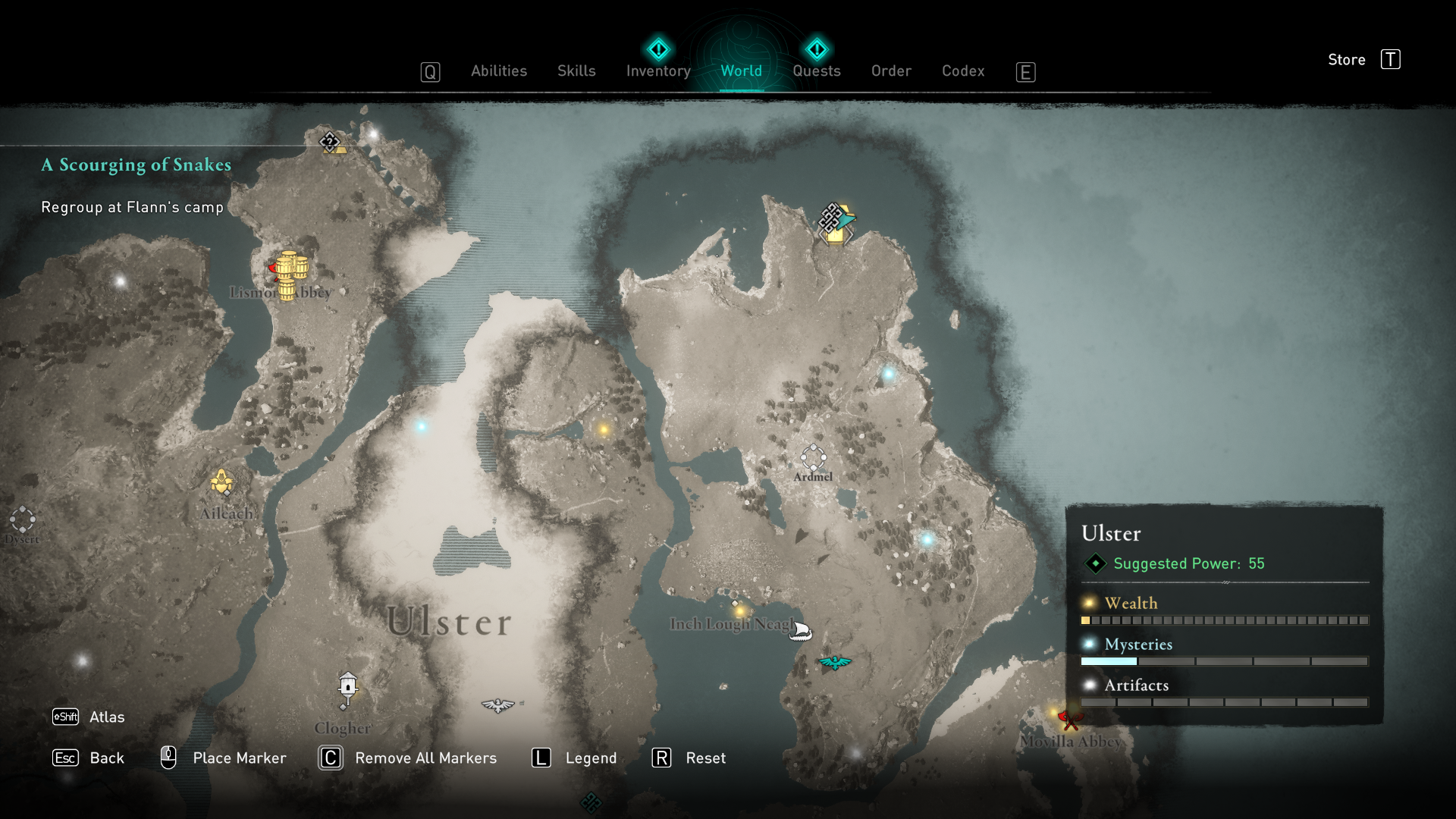 Once you arrive at the location shown above, kill everyone in the settlement. You can just take out The Seed if you like, but they’re buried behind so many enemies that it’s probably easier to instigate a full blown raid with your crew than to spend ages traipsing around all stealth-like. Once you’ve taken out The Seed, you can loot a letter from his body that contains information about The Oak. Just remember that as with all other major assassination targets, you need to go over to The Seed’s body and interact with it in order to confirm your kill and officially mark the objective as complete. The quest will not register as being finished until you do this.

Now that you’ve taken out The Seed, you can continue locating Children of Danu members or head straight to The Oak now that you have enough information about Abbot Eogan to find him. After finishing The Wages of War, the next main quest in Wrath of the Druids – and the penultimate one in this particular storyline – is A Scourging of Snakes, which is a clever play on the fact that Saint Patrick is often credited for driving the snakes out of Ireland. A fitting title when you consider that Abbot Eogan’s actions led to your cousin’s death – he’s definitely a snake worth scourging.