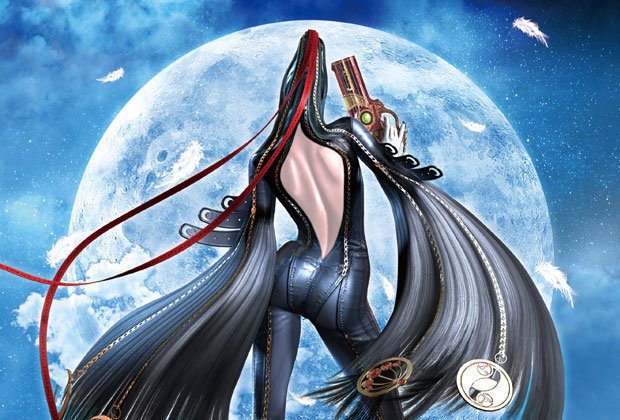 In relation to how they feel about 2019 he said this “2019 will be an incredibly important year for us. Without speaking directly to the number of titles we may or may not announce, I can say it’s going to be a year of some major new approaches, new challenges and new methods for us. Basically, we’re building a new foundation that in later years will pay dividends. For us, new challenges are going to be very important.”

They’re busy with a fair few titles at the moment so it is nice to see them so excited about the future of the company. Given some of the stellar work they have done so far it is easy to imagine that the studio is generally riding pretty high.

When asked about their back catalogue of titles and how the fans feel they had this to say “It’s not like we’re opposed to sequels, it’s just that quite frankly there needs to be a business case that justifies a sequel. Obviously we’ve already announced Bayonetta 3, so we’re willing to go deep in to sequel land if we need to! But again, in the games industry and with game sales in general you need a lot of luck and good timing. You need to have financials on your side in order to be able to justify sequels, so it’s a balance. That being said, if there are games where all of those factors fit together in the right way, then we would not say no to a sequel. 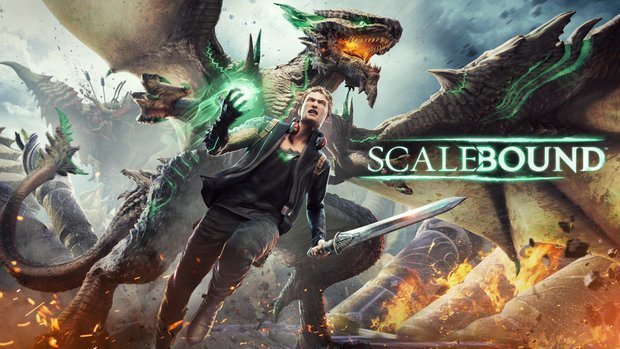 It is interesting to see the studio doing so much with Nintendo (Nier Automata on Switch when?). Given the closeness the two entities have developed it made sense to ask about, and by gosh that’s exactly what VGC did. They got this back “Nintendo is a company that respects creators. From that perspective, it is a strong, organic fit for us. However, please understand that I personally have known them for over 20 years and Platinum has been talking with them for a long time, so this is a relationship that has been forged over the past 20 years.”

“It’s not like in the last two years they came knocking at our door saying, ‘let’s do all these games!’ We’ve been friends for a long time and through that cycle we’ve built up a lot of trust, got to know who that other company is and that opens the door to a lot of new opportunities as time goes on. So, it’s simply that both companies have a lot of trust.”

Which all makes a lot of sense. Working with people you trust is important and no doubt being friends with Nintendo has its own benefits. With Astral Chains being due out in the next few months we will hopefully get another good look at it next month at E3.