The Barbarian is Dark And Darker's heaviest hitting class. With the capability of killing enemies with as little as two blows to the head with the axe, this class excels in both solo and team play. You're slow, but strong.

This guide covers the best builds for the Barbarian, starting out from level 0, and then a full perk and ability loadout for a higher level character. We will also cover some of the best gear available for the Barbarian and some general gameplay tips.

This guide was written based on info from the December 2022 playtest 3 for the game. We will update this guide with new info once the game gets more playtests and for the final release of the game. 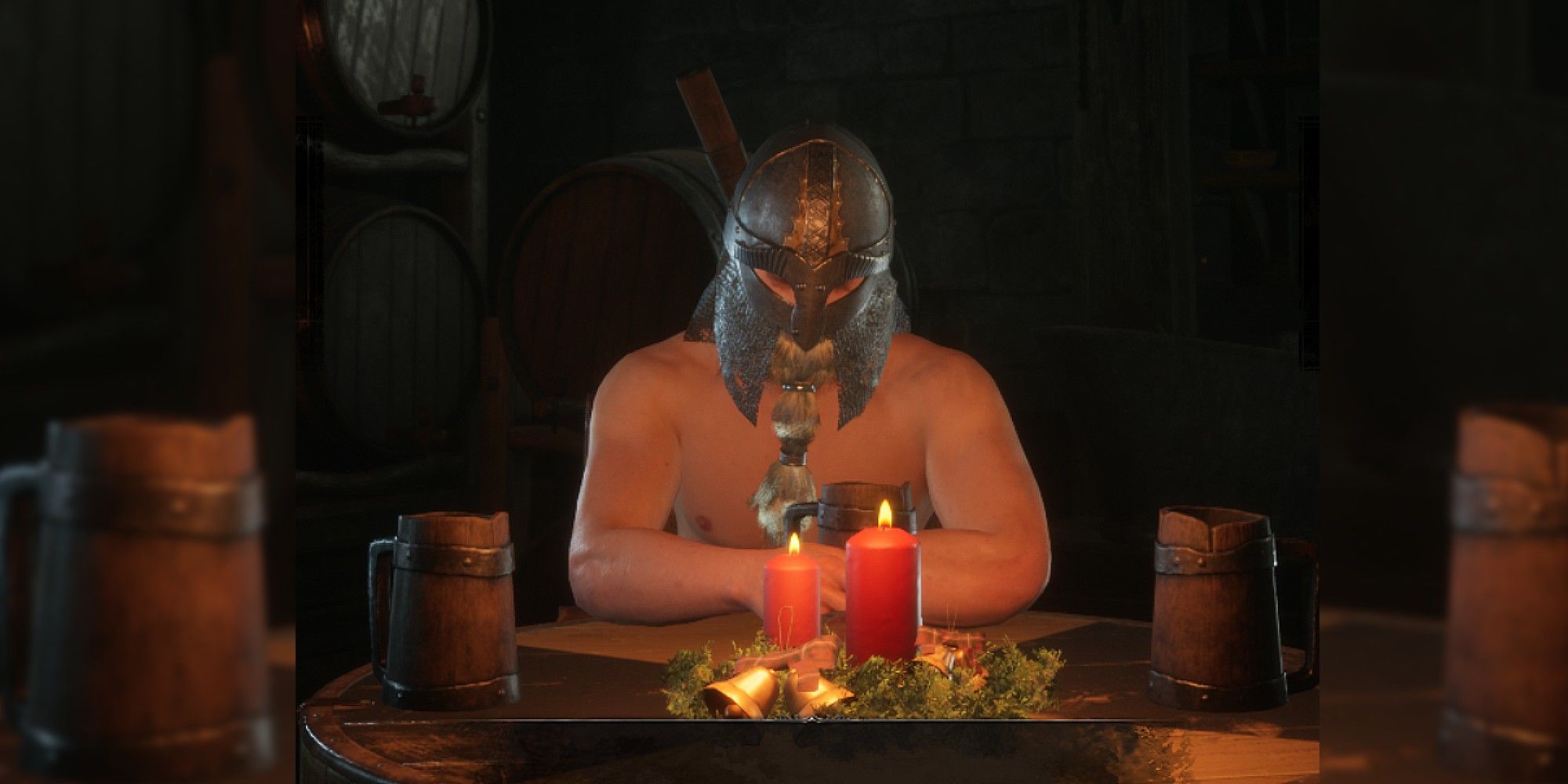 The Barbarian is a master of axes and two-handed weapons. You get a significant damage buff while using big, heavy weapons, and although you attack slowly, just one or two well-timed hits to an opponent's head will deal enough damage to destroy their health bar.