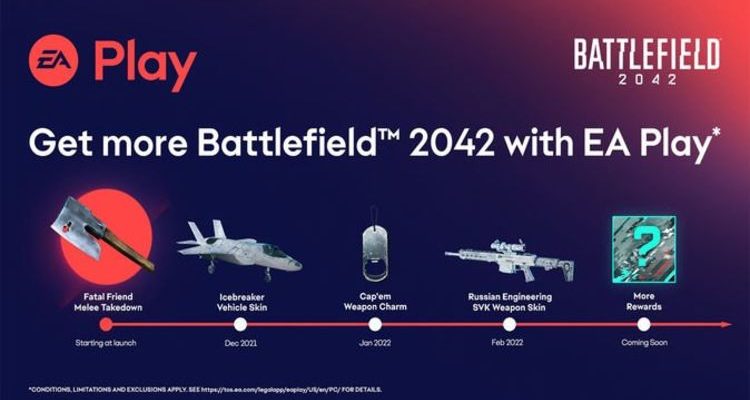 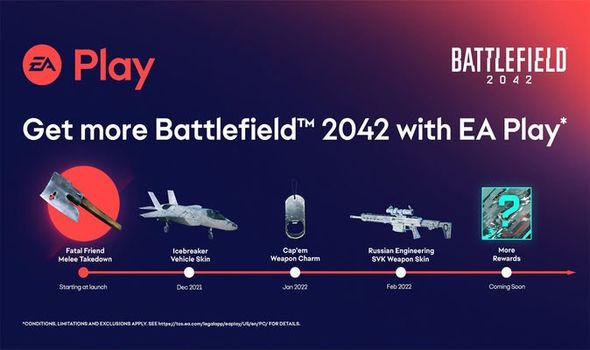 If you’re looking to dip your toe into the waters and play Battlefield 2042 early, this weekend is the perfect time to do it.

Anyone who has an EA Play or Xbox Game Pass Ultimate account can access a new ten-hour trial that will allow you to smash through the different levels and modes.

It’s one of the easiest ways to play the game early without having to spend a lot of cash on the Gold version.

Xbox Game Pass Ultimate members with EA Play can jump in and start playing Hazard Zone along with the other game modes like All-Out Warfare and Battlefield Portal when Early Access kicks off for Battlefield 2042 on November 12.

To avoid spending extra cash, you can pick up an EA Play subscription and simply access the game through the trials menu.

The Ten-Hour trial starts to countdown as soon as you log into the game, and it’s the same deal when using Xbox Game Pass Ultimate.

You can find the Battlefield 2042 trial by heading over to the EA Play menu in your Xbox Library and selecting the Trials screen.

Battlefield 2042 will not be listed under the standard Xbox Game Pass Game Menu screen.

Here’s a rundown of some of the other bonuses and rewards available to those using EA Play:

Unlock exclusive challenges and rewards, member-only content, early trials of new releases, and access to a library of top titles.

Play select new-release games for up to 10 hours even before they launch.

Get more to play with unlimited access to a collection of Electronic Arts’ fan-favourite series and top titles.

Save 10% on purchases of EA digital content on Xbox One, including game downloads, Season Passes, points packs, and DLC.

Get more from your games with exclusive challenges and in-game rewards, member-only content, new-release trials, and access to a library of top titles. Plus, members save 10% on all EA digital purchases on Xbox One and Xbox Series X|S – including full games, Ultimate Team content, and more.

Battlefield 2042 is currently in an early access phase, with the full release date scheduled for November 19 across PlayStation, Xbox and PC platforms.