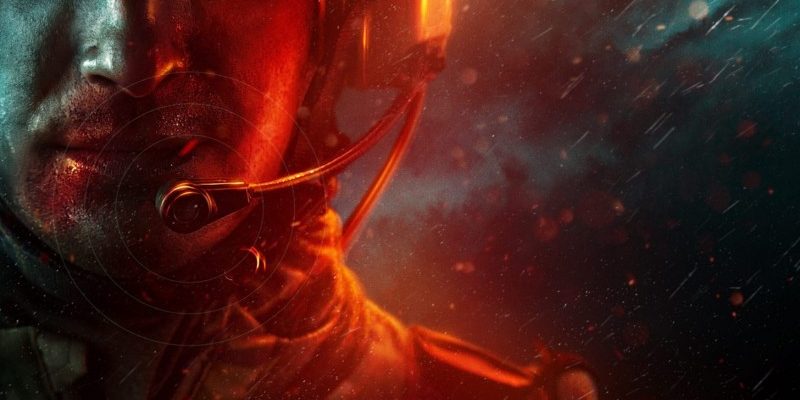 A massive 1.0 update for Battlefield 2042 is out now on all platforms, and it brings hundreds of changes, bug fixes, and quality of life improvements to the online shooter ahead of its Season 1 launch.

And speaking of Season 1: Zero Hour, DICE will reveal gameplay today at 8 a.m. PT/11 a.m. ET on its official Battlefield 2042 YouTube channel, as reported by VG247. There, you’ll see a glimpse of these changes and improvements and a look at what the first season of Battlefield 2042 looks like. As for the update, here’s what Dice has highlighted:

Dice is scheduling the next update for early July, but it’s “a smaller update that brings further fixes and changes to the battlefield.” Head to Dice’s full patch notes list for the complete list of changes, bug fixes, and improvements.

Are you excited for Season 1 of Battlefield 2042? Let us know in the comments below!