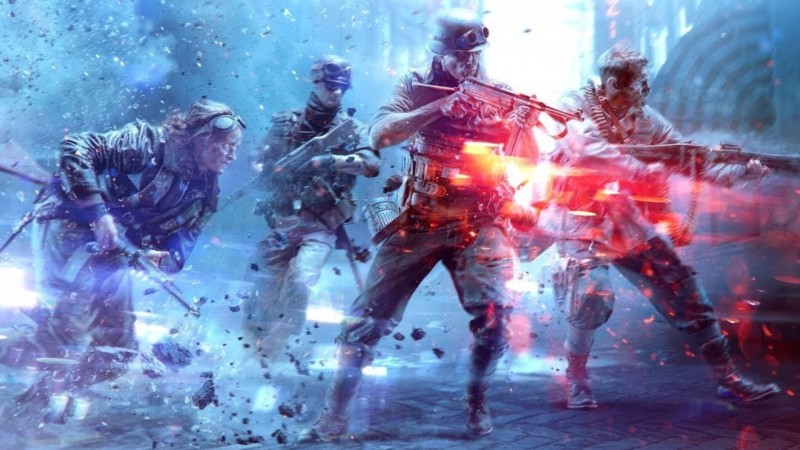 Battlefield V has steadily been keeping its base of players and hoping to revitalize new ones as time goes on, which seems to be working. The release of Firestorm, Battlefield V’s take on the battle royale mode, is apparently the biggest event in terms of participation that the series has ever had, according to EA’s earnings call, so that might be working. Another initiative appears to be a return of private servers, which DICE has announced will be coming soon.

The news comes courtesy of a Community Broadcast blog post, which doesn’t equivocate. In bold letters at the top of the post, DICE writes “Yes, take this as your confirmation that RSP is coming to Battlefield V and work is already underway.”

The plan, DICE says, is to roll out the initiative this summer. While in previous games, this was called the Rented Server Program, it is now being renamed as simply Private Games. There’s probably a pretty good reason for this change, as DICE has indicated that the base level for the tools will be free. What that means in practice is an open question, but it sounds like a much more community-driven plan.

“Private Games will grant you the ability to create your own Battlefield V server, directly from within the main menu, or through a browser via a new web service that we’re creating,” the post reads. “The servers that you create will remain online while there are people playing on it. If no one is active on the server, it goes away. But don’t worry! With the server configs saved locally, the ability to quickly start a new Private Game or switch between various server setups will be available.”

DICE plans to start rolling things out over the next few months, but is looking to the community to get feedback on features and eventually testing to make sure it all works.