Records are collectible items that appear throughout various levels in Bayonetta 3. These records can be accessed from the chapter selection screen by pressing 'Menu'. Here, you will find a jukebox, along with 3D models, concept art, and a movie theater. Records are used in the jukebox, allowing you to listen to new music.

In this guide, we are going to go over the location for every record. It's important to note that not every chapter will have a record. In total, there are eight records that you can obtain, so let's dive in! 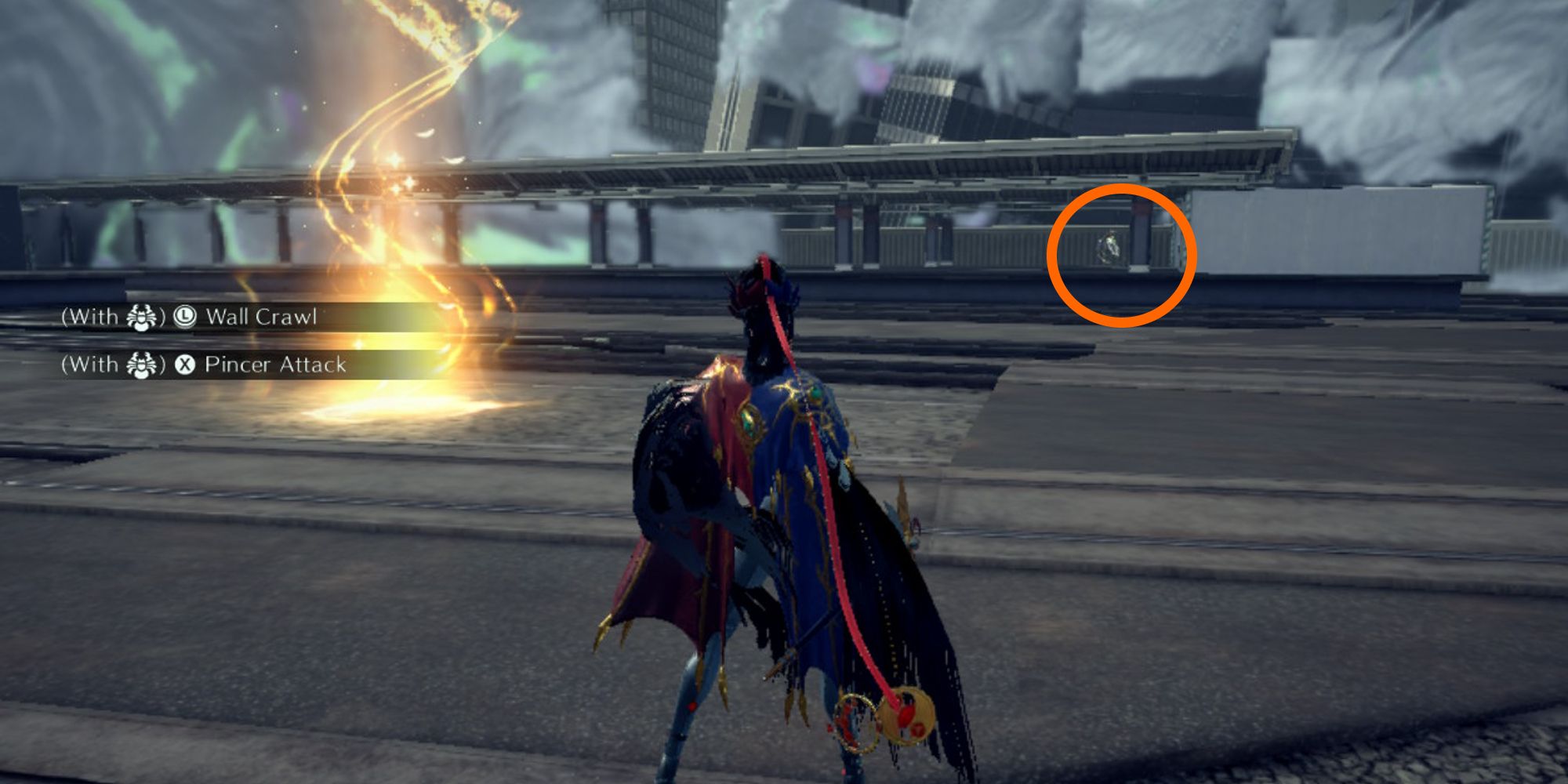 The first record can be obtained right at the start of chapter two. Head towards the glowing portal to verse one, which triggers a battle with angels.

From here, face the train station on the right; you will see the record floating in the distance. 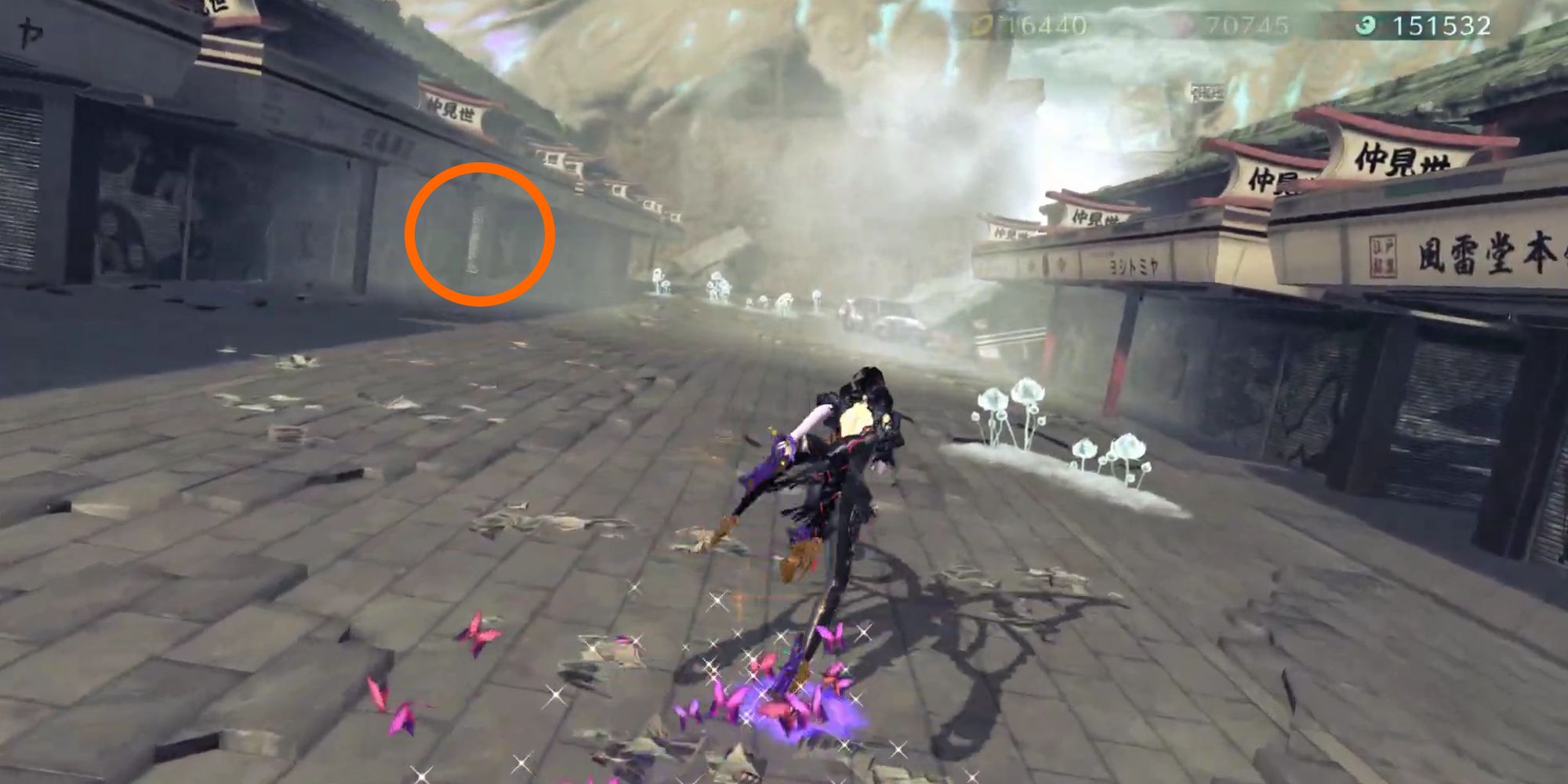 Between the stall sections, you can find small walkways; the second record will be between the last two stalls on the left side. 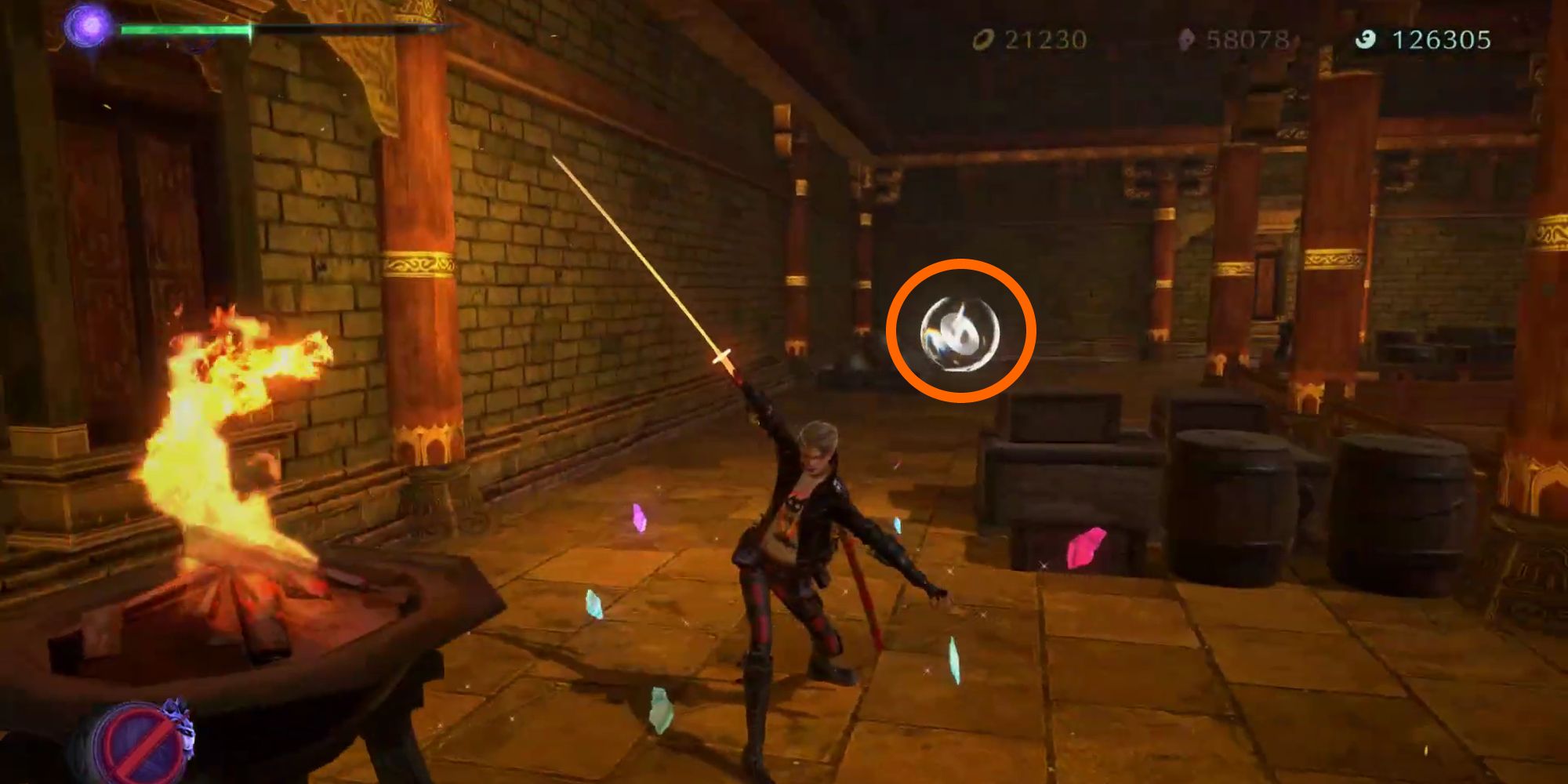 The third record will be obtained when you are playing as Viola. To get it, finish verse five of chapter five.

You will be in a room with a sunken middle portion. By running along the raised outer portion, you can easily find the record. 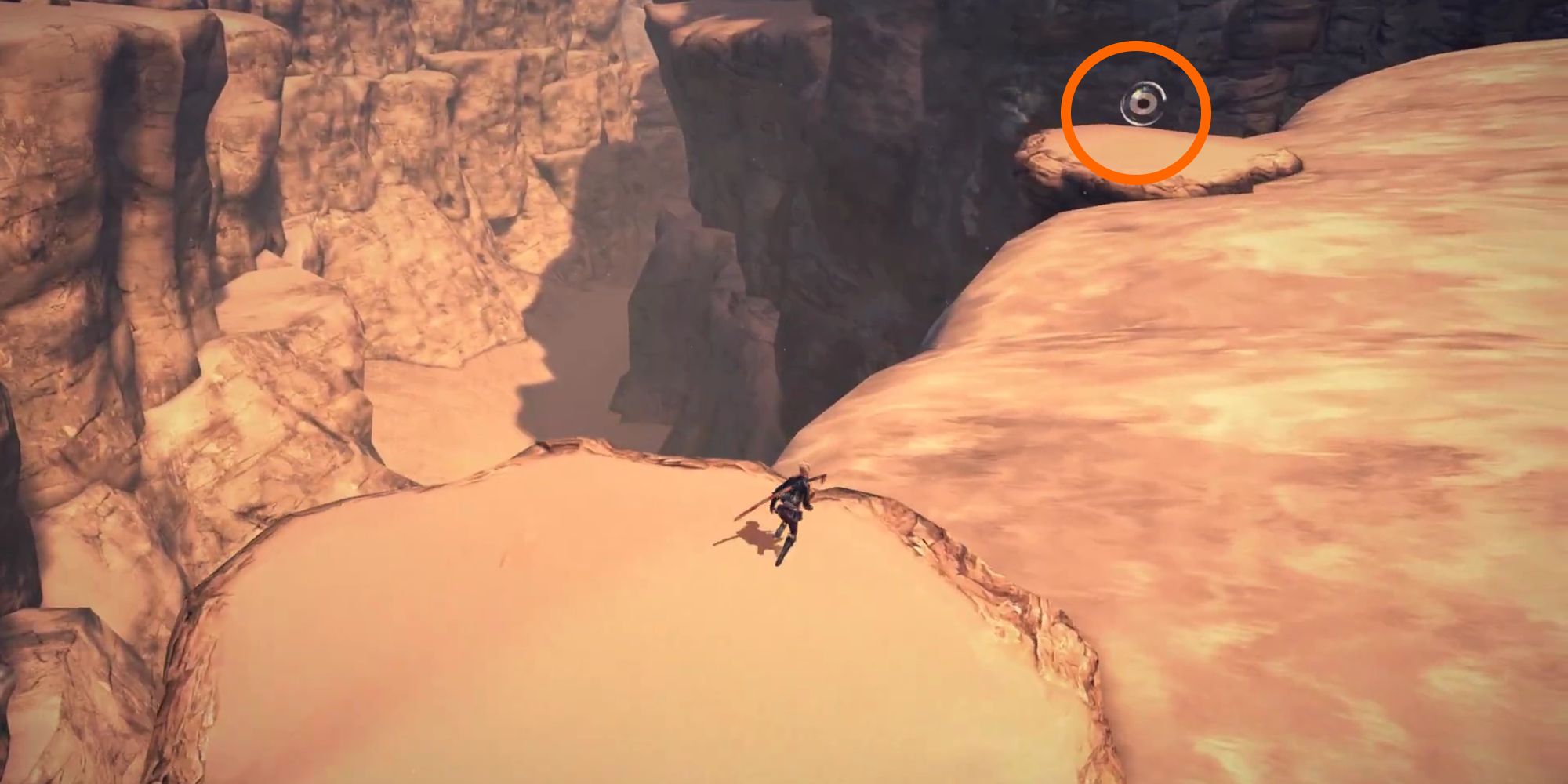 The fourth record is another easy one to spot. While you are crossing the large sandy river as Viola, you will see it.

The record will be perched on a rock just overlooking a cliff. You can swing here to avoid the sand; if you accidentally land in the sand, button mash as hard as you can so you won't be swept away. 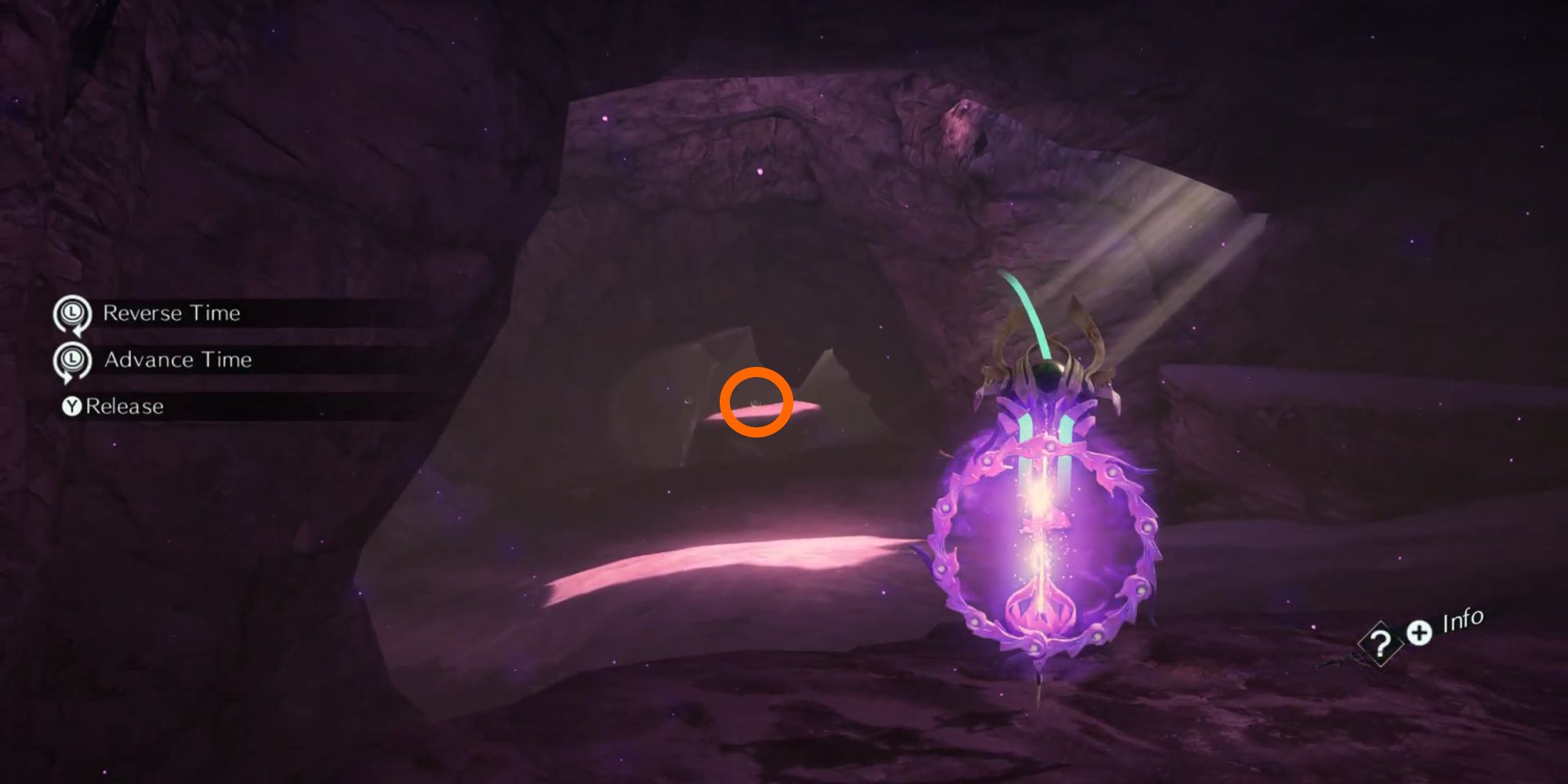 This record involves a bit more work to obtain. You can head here after verse one, or take a slight detour to complete verses two (challenge) and three (angel battle).

After doing the verses, proceed forward until you come to a chest. Attacking it will reveal platforms that take you to an Echoes of Memory.

Slightly forward and right of this puzzle, you will see an entry point into a cave, which is where you can find the fifth record. 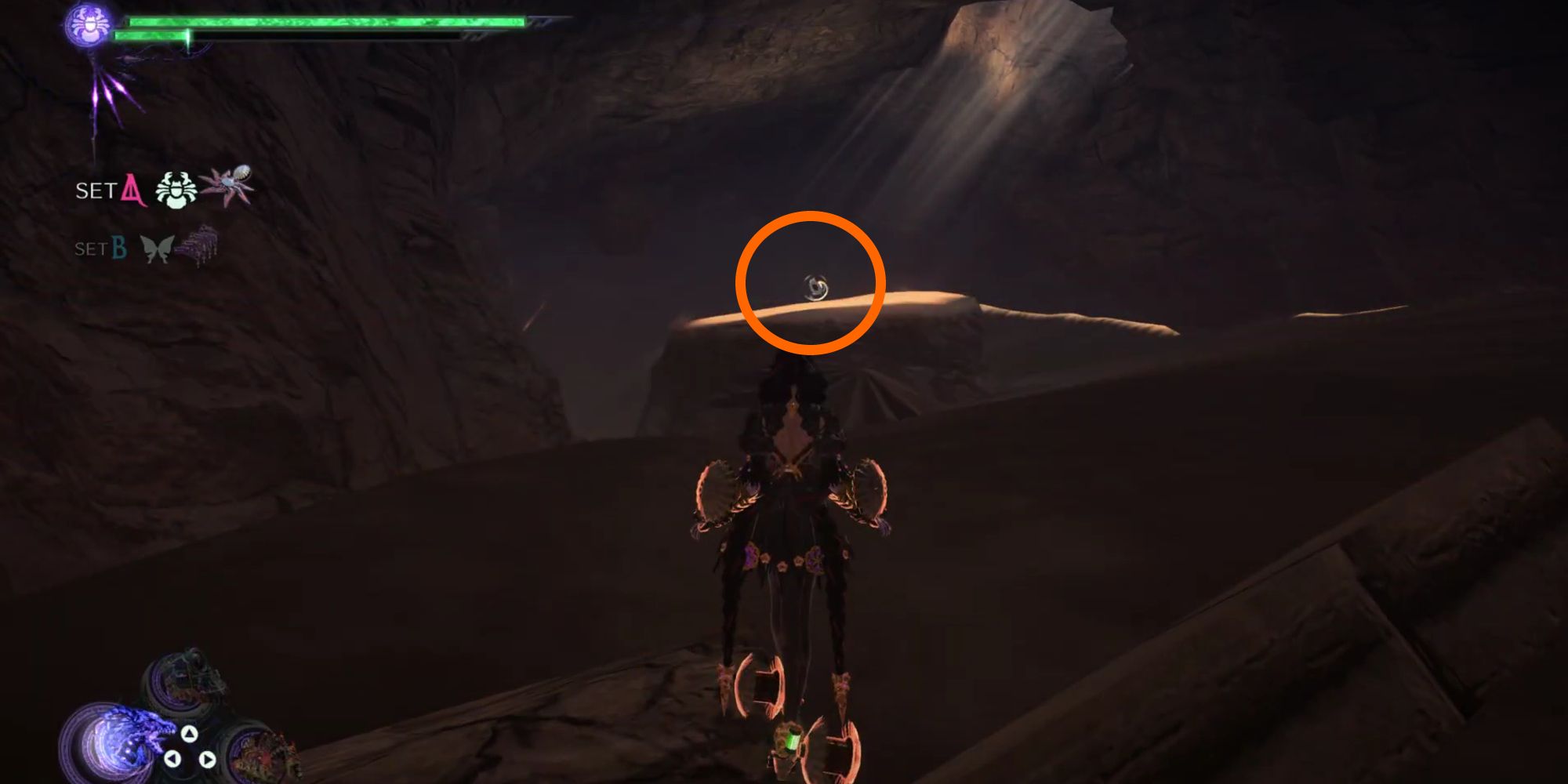 Inside the cave, there is a time manipulation puzzle. Your goal is to rewind time so platforms appear in the sand. Once they appear, run across them to the record.

As young Cereza, you can walk across the quicksand, but you will eventually turn back into Bayonetta. When this happens, just continue to button mash until you get to the record. 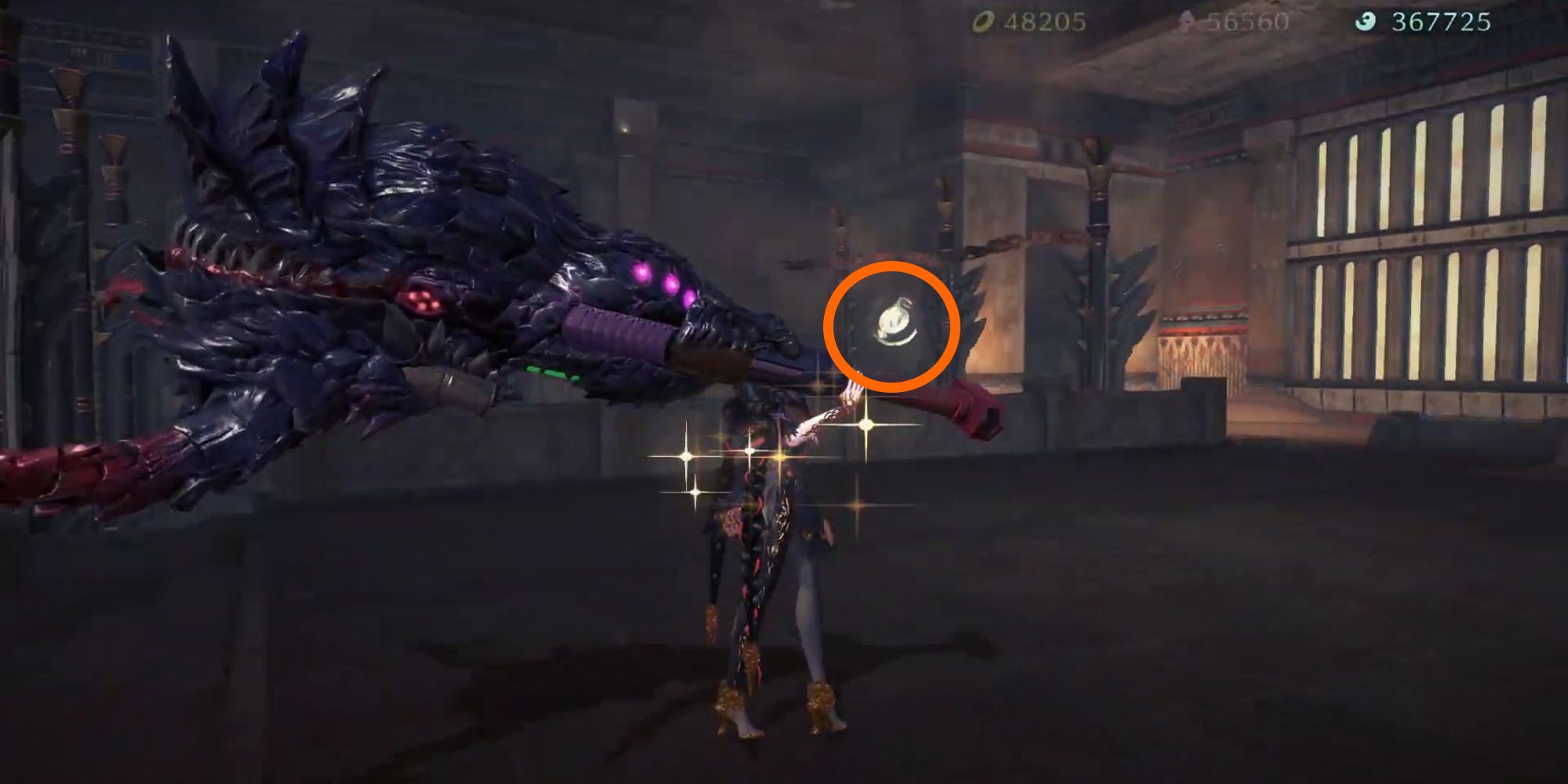 The sixth record can be found at the start of the chapter when you enter the temple. Inside, you will find a room with the wind going from right to left and the record in the very center.

Simply stand on the right side and jump up; the wind will carry you to the record. If you miss, you will just be carried to the other side, allowing you to run back around and try again. 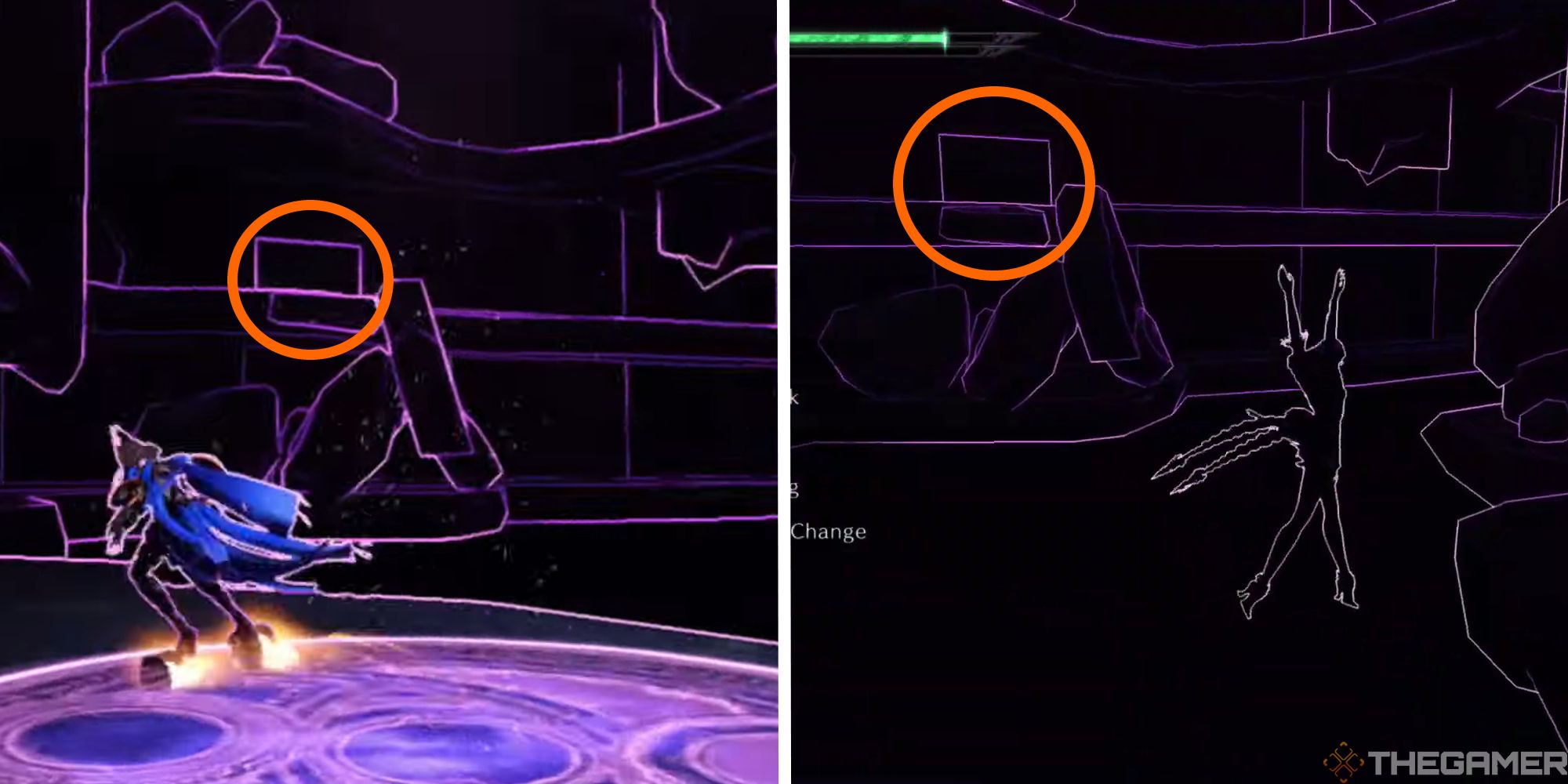 During chapter 11, you will enter a tunnel, where you will be prompted to use Formation X to show your surroundings in the dark area.

On the left side of the room, you will see rectangular holes, with some of them being blocked off. From the moon area, look to the first entry on the left of the room; this is the 'second' tier, above a crumble of rocks.

Make your way here, using Formation X again if necessary. The record will be inside the small tunnel. To quickly reach this spot, we recommend using a weapon that has a nice jump ability, like the Ribbit Libido BZ55. This weapon will bounce you up, allowing you to quickly reach this area before Formation X's effects wear off. 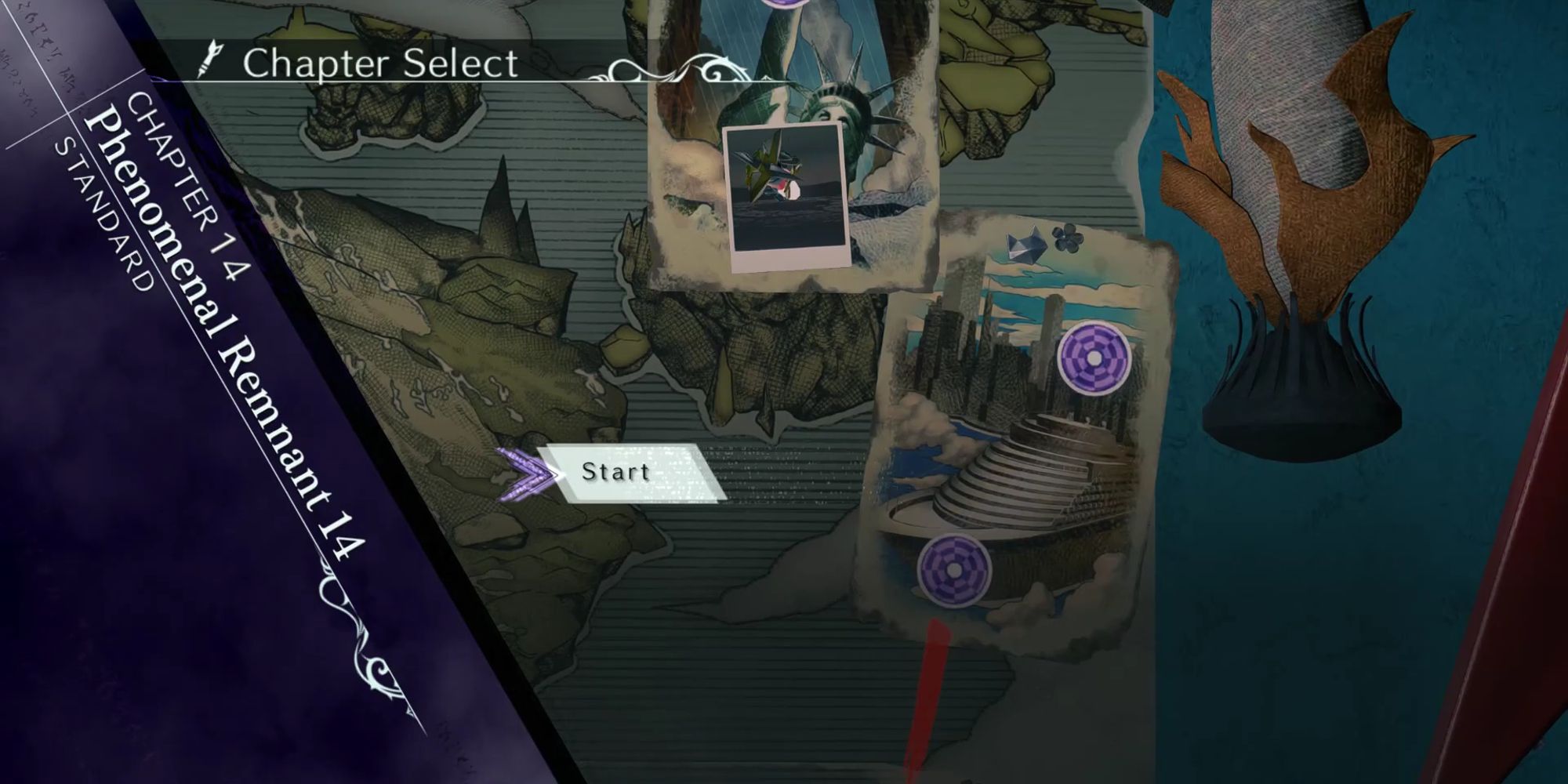 Finally, we have the last record. This one can be found in the chapter 14 Phenomenal Remnant. These are secret challenge levels that will unlock once you obtain the Cat, Crow, and Toad Tears of Blood for the associated chapter.

Fortunately, chapter 14 is the only one in which you don't need to collect the Tears of Blood. Once you have completed chapter 14, the Phenomenal Remnant will unlock, allowing you to play. The final record can be obtained after completing the first verse. Once the battle is done, it will appear on the platform that you are standing on.

With that, you have obtained every record in the game. Don't forget to head to the main menu and listen to your records! 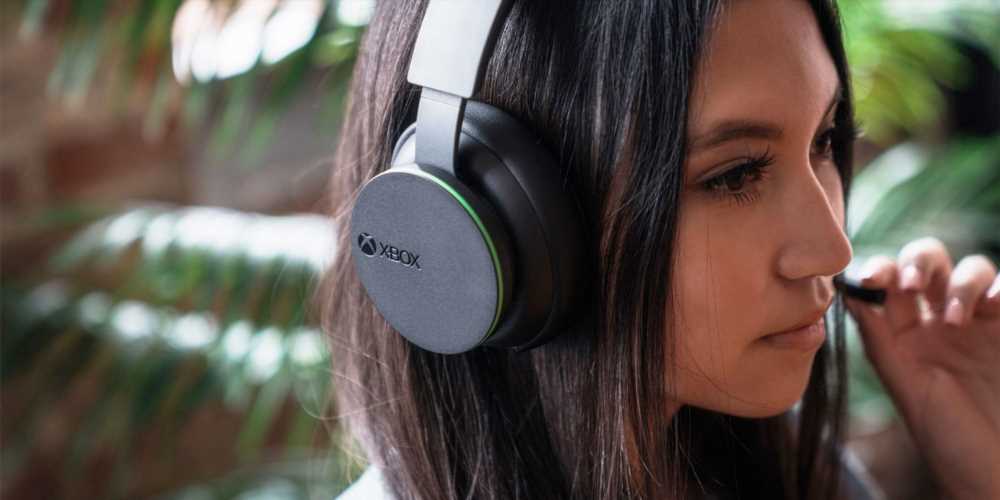