If you don’t claim this freebie in Pokémon Sword & Shield now, you might lose your chance pretty soon!

In celebration of the launch of Pokémon Sword & Shield, Nintendo has been giving out free Gigantamax Meowths to users since November 2018. This is a limited-time reward and is only available until January 15th, 2020. That means if you haven’t gotten yours yet, now is the time! Once it’s gone, it’s gone.

Interestingly enough, players will be getting a Meowth from the Kanto region instead if a new Galrian one. Since it is a Gigantamax, it’ll change its size and appearance in battle. The Meowth will have the move G-MAX Gold Rush. Similar to Pay Day, this move confuses the hit enemy and scatters coins around, effectively increasing the money you win at the end of a battle. 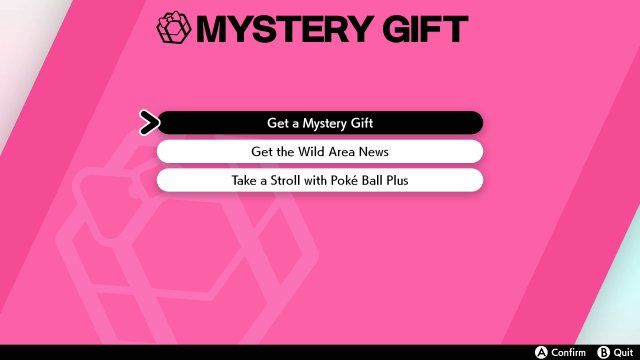 It’s important to note that this Meowth can’t evolve, so don’t bother trying to get other forms. This Pokémon can also only be downloaded only once. Be sure to save your game after getting it, just to be safe. Don’t release or trade it by accident, either, or it’ll be lost. 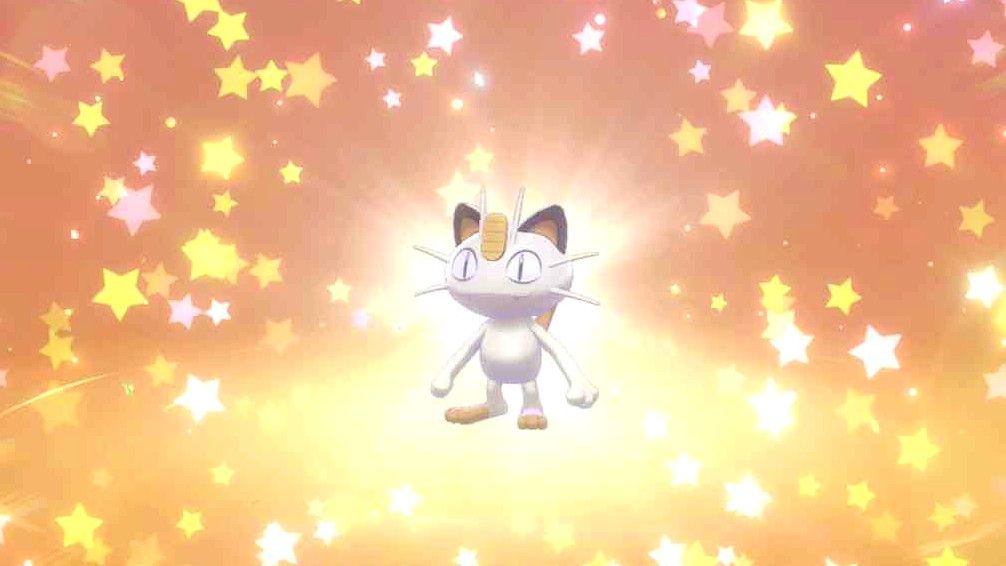 Luckily, there is another Pokémon that players can get with minimal effort. With the announcement of the expansion pack, fans can get a free Galarian Slowpoke. It’s not clear how long it will be available, so snatch it up as soon as you can. This particular Pokémon was revealed in the recent Pokémon Direct and announcement of the new DLC. To get it, update Sword & Shield, then make your way to Wedgehurst station, watch the cutscene, and catch your Slowpoke.

Nintendo will release the first part of the DLC in June and the second later in the year. Hopefully, we can look forward to getting more mystery treats closer to those launch dates.