No, this is not about the 2010 video game for the PS3, Xbox 360, and Nintendo DS. This is about the Transformers: War for Cybertron trilogy, a (relatively) new Netflix series that got started last summer, and also a trio of toy lines announced by Hasbro way back in 2018. Because there’s no older pairing than cartoons and toy lines.

Besides rehashing the ancient tale of Autobots versus Decepticons, the latest chapter in Way for Cybertron brings us back to the late ’90s when beasts roamed the Earth. Or at least some fictional planet that for whatever reason had rhinos, gorillas, and velociraptor all hanging out at the same time. 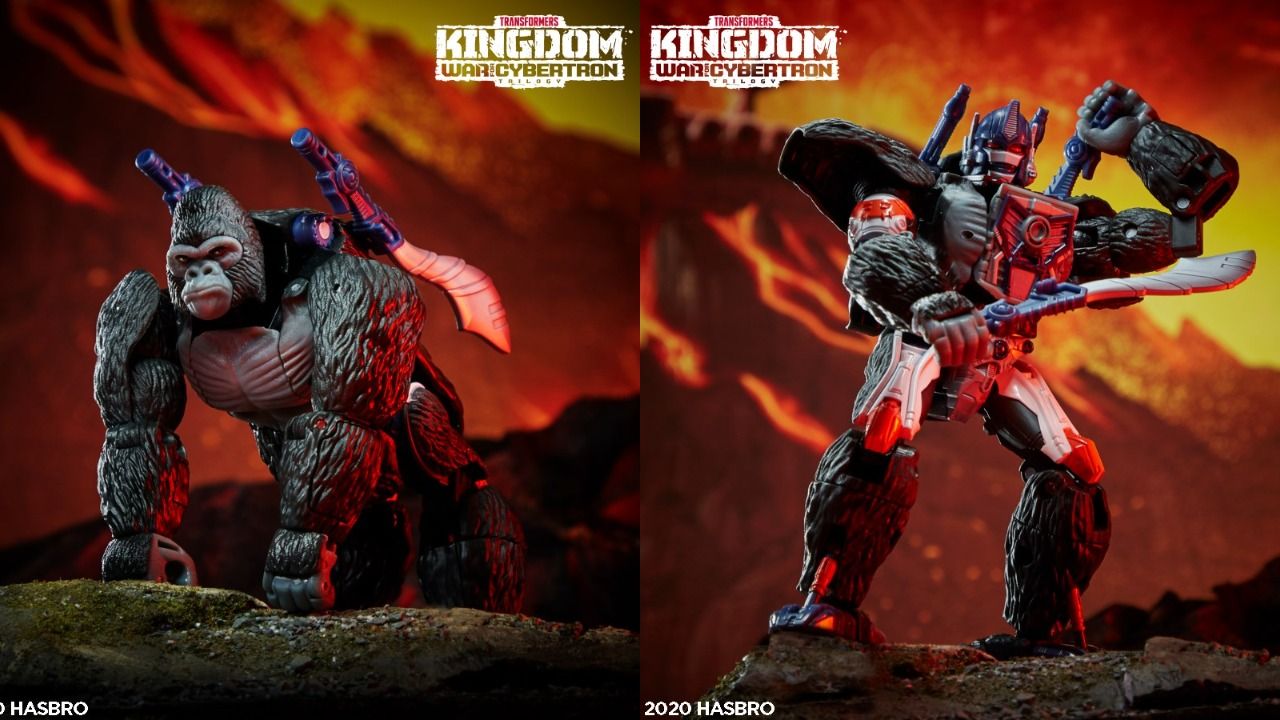 Called “Transformers: War for Cybertron Kingdom,” the new toy line leans heavily on Beast Wars, the world’s first CG-only Transformers cartoon that chronicled the war between the Maximals and the Predacons. As the names imply, the Maximals were all fun-loving mammals, while the Predacons were all predatory beasts. Except for Waspinator, which is more of a eusocial scavenger collective, but that’s neither here nor there.

In order to survive after crash landing on an alien planet, both the Maximals and Predacons needed to take on organic forms that could shield them from the amazing quantity of Energon that littered the landscape. This meant everyone turned into cute little beasties until it was time to fight, at which point the skin came off and the guns came out.

War for Cybertron Kingdom hits most of the biggest notes from Beast Wars, with toy versions of Optimus Primal, Megatron, Cheetor, Rattrap, and Blackarachnia, the only female character in the show. Sadly, Dinobot, Rhinox, and Waspinator were unable to reprise their roles in toy form, and that’s a damn shame. 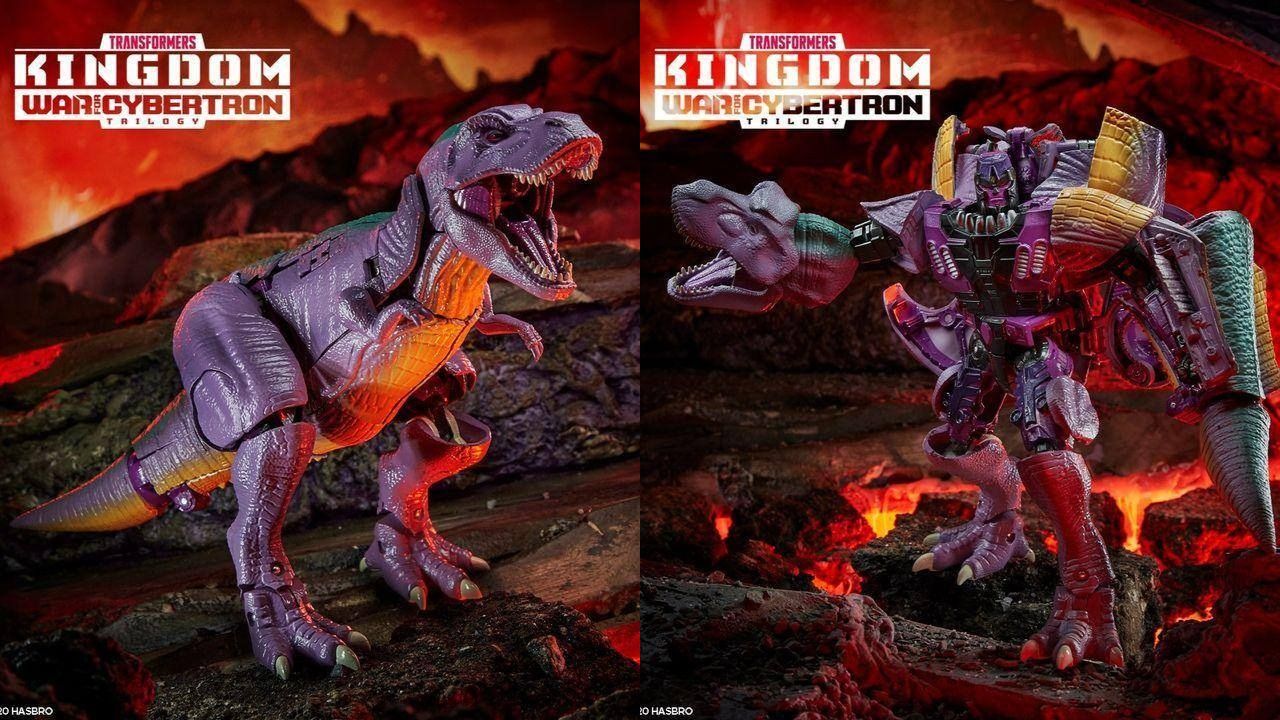 There’s also brand new characters being introduced called Fossilizers that are basically dino skeletons that can also turn into their own robots or be disassembled to be wielded as weapons by other Transformers.

It’s not all Beast Wars in Kingdom, though. Warpath and Cyclonus also make an appearance, as does the new Core mini-version of Optimus Prime.

Transformers: War for Cybertron Kingdom starts in January 2021, with new toys arriving each month. Pre-orders are open now wherever Transformers are sold.