It has been announced that Berserk will continue following the untimely passing of legendary creator Kentaro Miura. Having passed away in 2021 at the age of 54, Miura left behind an iconic legacy of work and one of the most beloved dark fantasy series of all time.

Berserk’s influence cannot be overstated, whether we’re touching on its memorable characters, poignant themes, bloody violence, or imagery so impactful it’s hard to believe it was made possible. The genre simply wouldn’t be the same without Miura’s talent, even as his crowning achievement remains unfinished to this day. To many, that end felt almost poetic.

I had made my peace with Berserk never seeing a conclusion, and felt it respectful to both Miura and the timeless nature of Guts’ narrative that it stays that way for all time. Miura was tragically unable to bring this tale to a close, his creative ambition snuffed out long before its time because life, much like the hostile nature of Berserk, is bitterly unfair. 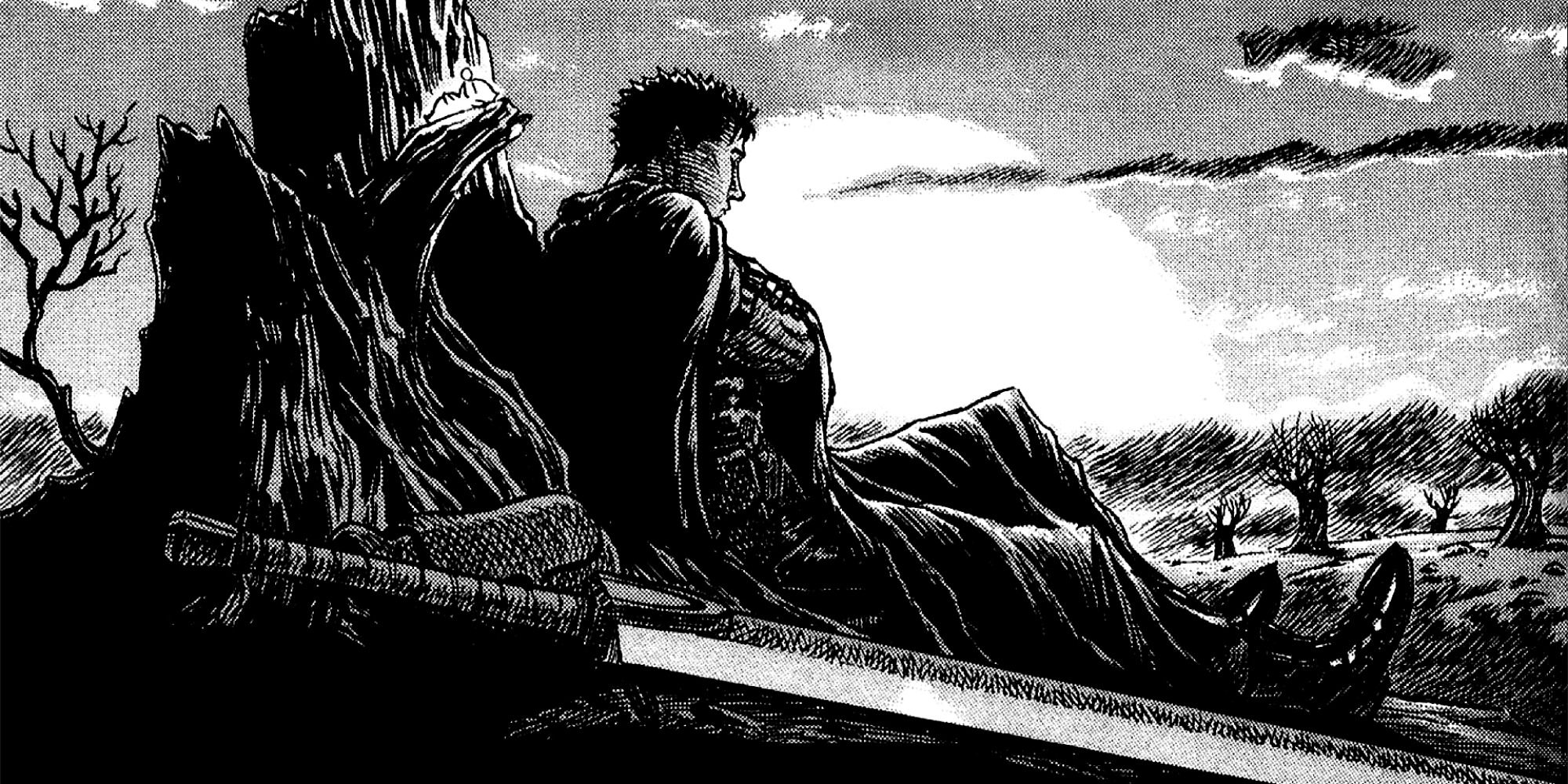 But now we have news that the team who worked alongside Miura on Berserk will continue its story, planning to publish the manga with story elements, character moments, and other such things left behind by Miura. More specifically, six new chapters of the current story are due to be published before a new arc is introduced, all of which will be credited to Kentaro Miura and supervised by his “close friend” Kouji Mori, while the manga itself will be penned by Studio Gaga. It’s a team effort, like many titles of this magnitude are, and I honestly think it stands a chance at doing the legacy of Miura justice like nothing else can.

The world is no stranger to bastardising the legacies of those who passed away before their time, especially when it comes to huge media franchises with so much potential for profit, spin-offs, and endeavors that don’t require the consent of those who brought them to life in the first place. Stephen Hillenburg once said that he never wanted SpongeBob SquarePants to receive any spin-offs, but after his death Nickelodeon was quick to milk the mascot for all his worth regardless of his wishes. It felt dirty, and still does, but Berserk is seemingly poised to supersede this corporate manipulation. 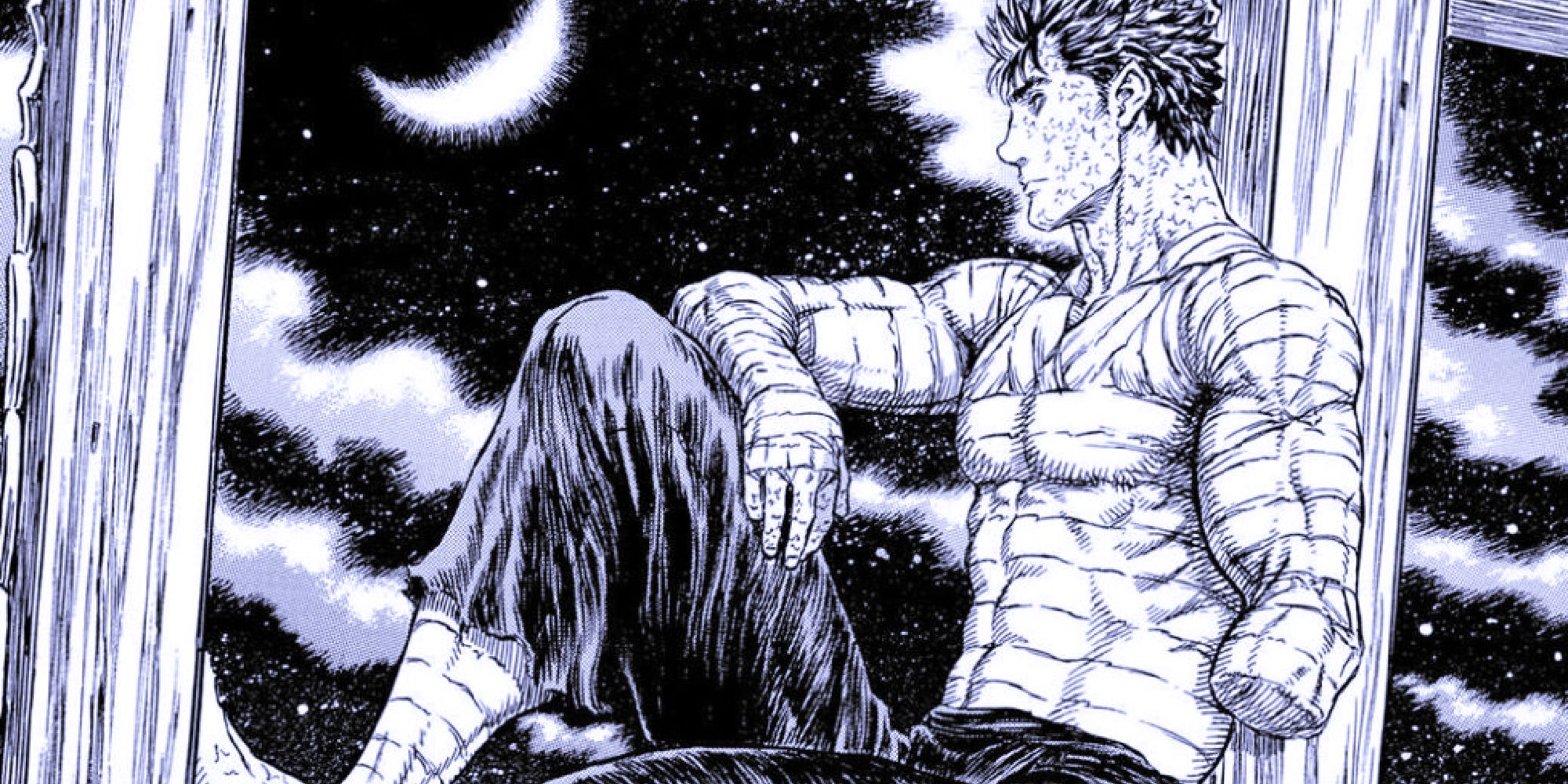 Berserk has its fair share of awkward adaptations, whether it be the terrible modern anime, inconsistent stream of video games, or other materials that have always failed to live up to the original manga’s brilliance. Miura wasn’t always involved in these projects, and thus many of them either lacked the crucial impact to be successful or misunderstand the source material to such an extent that even hardcore fans can’t bring themselves to stomach them.

Miura’s passing brought back these fears, that his incomplete story would be pounced upon by creators who had no idea of his overarching intentions, but would drag Guts to the finish line regardless. I’d rather Berserk’s legacy remain untainted, and so would millions of others judging by a quick glance at social media, but now a continuation is coming whether we believe it to be appropriate or not. No manuscript was left behind, nor was a planned narrative for where the series intends to go once the current arc is complete. Yet something incredible does remain, and that’s the emotions of those who worked alongside Miura for so many years and know intimately what it was like to see him create. They watched him struggle, elated, frustrated, and passionate in the face of adversity when it came to creating a manga that was infamous for long hiatuses and insufferable cliffhangers that left us waiting for years to see what would happen next. This time around things are no different, except now Miura isn’t around to steer the ship that Guts found himself stuck on for what felt like an eternity. Now we’re leaving that vessel behind, even if it means Miura is no longer there to guide us forward into the unknowable night. We aren’t ready, but there’s a beauty in that trepidation when combined with the obvious passion of his collaborators.

Thankfully the letters published through the official website are conflicted in whether this is the right thing to do, and spend so long ruminating on how hard a decision it was to decide on continuing this journey without Miura. Berserk means so much to so many people, especially those who spent years with the original creator bringing it to life and seeing him struggle to make his ambitions a reality. He did so until the very end of his life, and to them it feels right to pick up the torch and keep moving forward even if mistakes are made along the way. We’re cautious, not because Berserk will be morphed into a shadow of its former self for commercial gain, but because it feels right for this narrative to continue and honour Miura’s life in ways that are equal parts sobering and melancholic. 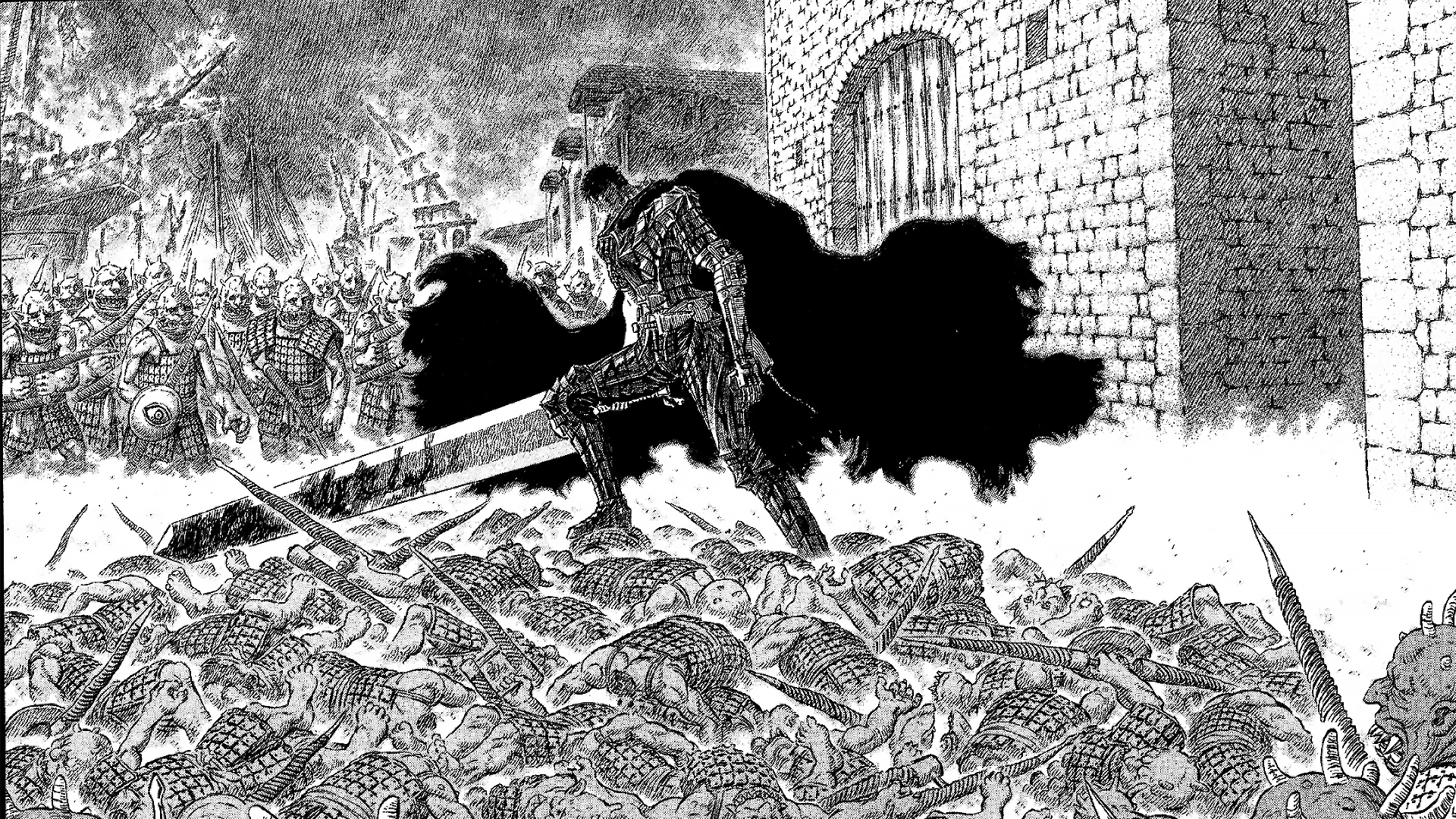 It is much too early to tell if Berserk’s revival will be a success or a failure, but upon reading the thoughts of those who knew and loved Kentaro Miura’s work it feels like a necessary return, and one that aims to honour his legacy while building upon it in ways that bring everyone involved a sense of eventual fulfilment. Nobody knows what the future holds, but when it comes to Berserk, it’s clear that the hearts of those involved are in the right place.