Another seven days have passed, which means a whole bunch of new stuff and developments have happened in the video game world. By this time next week, PS Plus subscribers in Asia will have become the first people to experience the new tiered system. That means a lot of previously unknown info about the service was revealed this week.

We also learned a lot more about Warner Bros. Smash-inspired fighter MultiVersus, an update on when to expect next-gen Witcher 3, and finally some concrete info on when Fall Guys will be coming to new platforms. All of that and more below as we cover the biggest news of the week in the video game world.

Classic Games Revealed For PS Plus 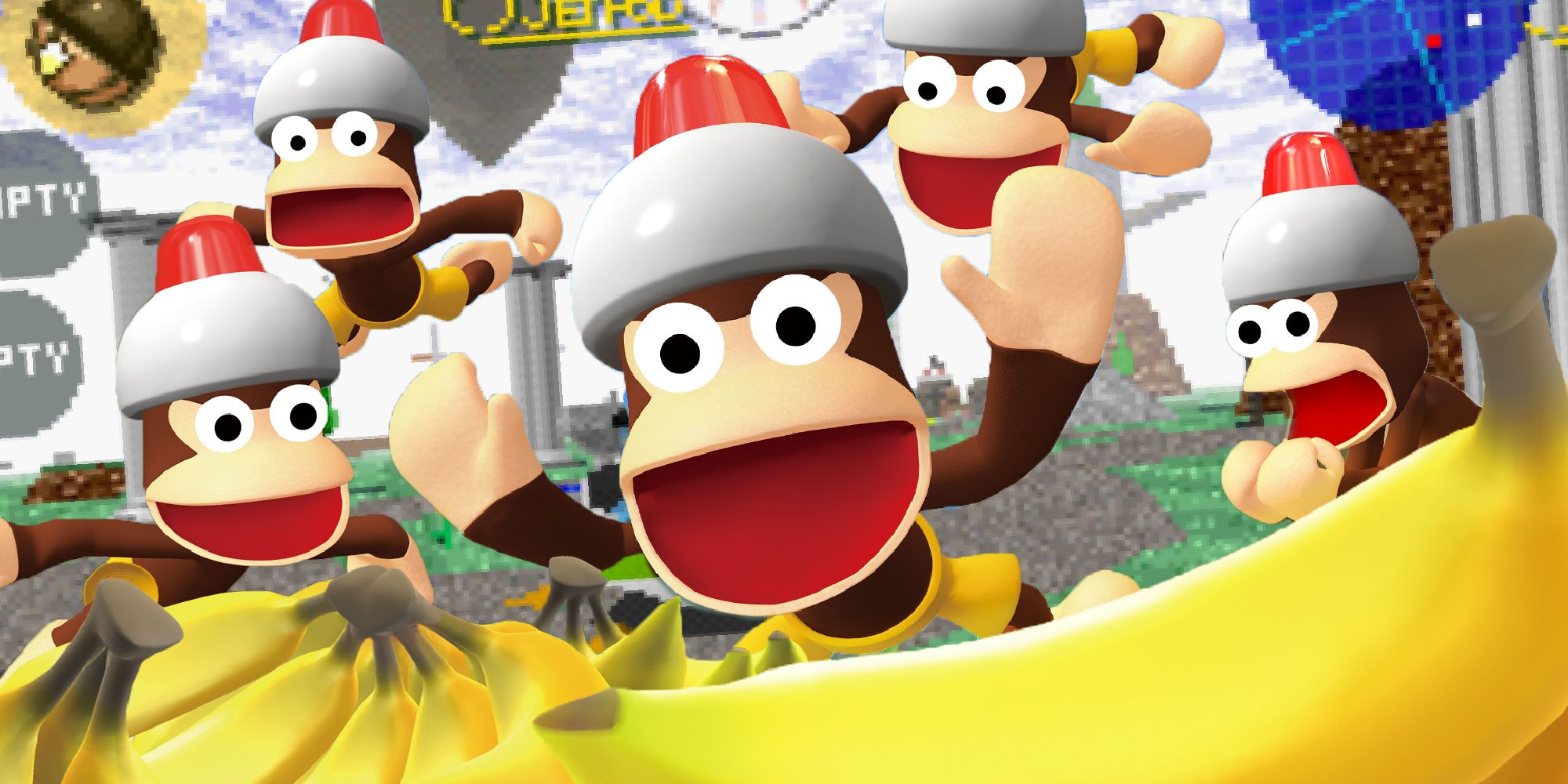 If all goes according to plan, the new PS Plus will be rolled out in Asia by May 23, so this coming Monday. Everything you don't already know about the service will find its way online by that point, but this week PlayStation revealed quite a bit of new info ahead of its launch. The biggest bit of news was the reveal of a large chunk of the games that will be available to Extra and Premium subscribers. PS4 and PS5 games for the former, and that plus a slew of PS1 and PSP classics on Premium. The post detailing what games will be available at launch also revealed classic games will include save and rewind features, and some will have trophies. Select classics will also be available to buy separately, even if you don't have PS Plus.

The MultiVersus Previews Are In

Attempting to replicate, and perhaps even improve upon the Smash Bros. formula is in right now. Especially since Nintendo has finished adding to Smash Ultimate's roster. Next to step up to the plate will be MultiVersus, and we now know quite a bit more about the Warner Bros. fighter than we did before. For starters, we had the chance to preview the game and it's actually pretty good. Really good, in fact. A new trailer for the game also debuted this week, properly introducing the world to some of the easily recognizable faces. Arya Stark, Taz, and The Iron Giant all make the cut, but no, Breaking Bad's Gus Fring does not. That screenshot you've seen has been altered. 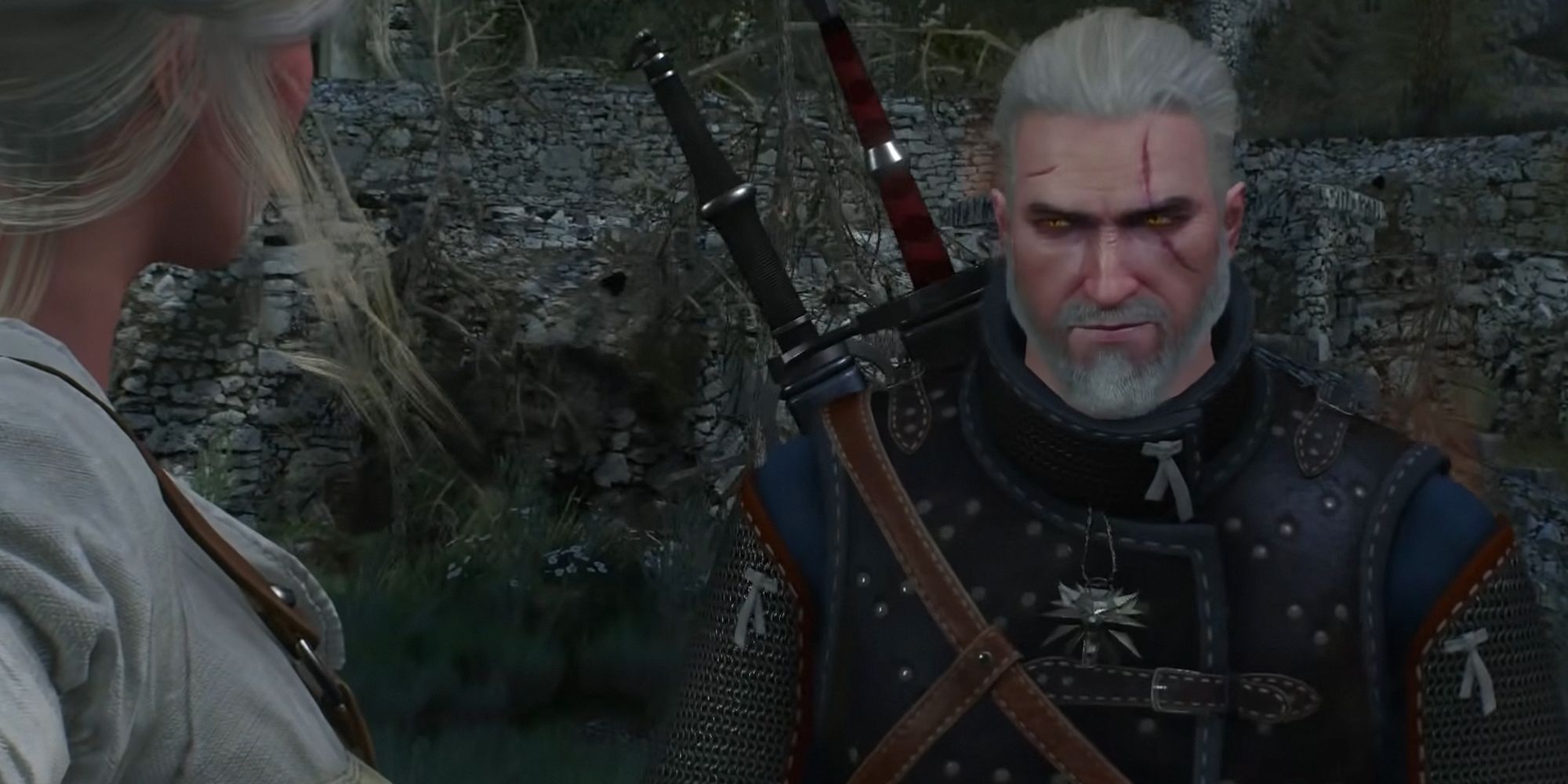 CD Projekt Red might have launched Cyberpunk 2077 far more recently, but people still aren't over the masterpiece that was The Witcher 3. Probably because since it first launched seven years ago, the games have been adapted into a massively popular Netflix show. If you love the show and you've been thinking about diving into the games, this holiday season might be the perfect time to do so. CDPR confirmed this week that the previously announced Witcher 3 upgrade for PS5 and Xbox Series X|S will be here in time for the holidays. The perfect gift for anyone you were planning on tossing a coin to.

Silent Hill In The UK

Last week came to a close with leaked images of a new Silent Hill game set in the UK finding their way online. Konami quickly scrubbed the web of their presence, and if that wasn't enough to make you believe they may well have been real, evidence pointing to exactly that has continued to stack up throughout this week. An actor hinted that the images were real, and now, there are rumors that a remake, as well as a British-based sequel, are in the works. Needless to say, despite nothing concrete just yet, it's probably safe for Silent Hill fans to start getting a little bit excited.

Fall Guys For Free And For Everyone 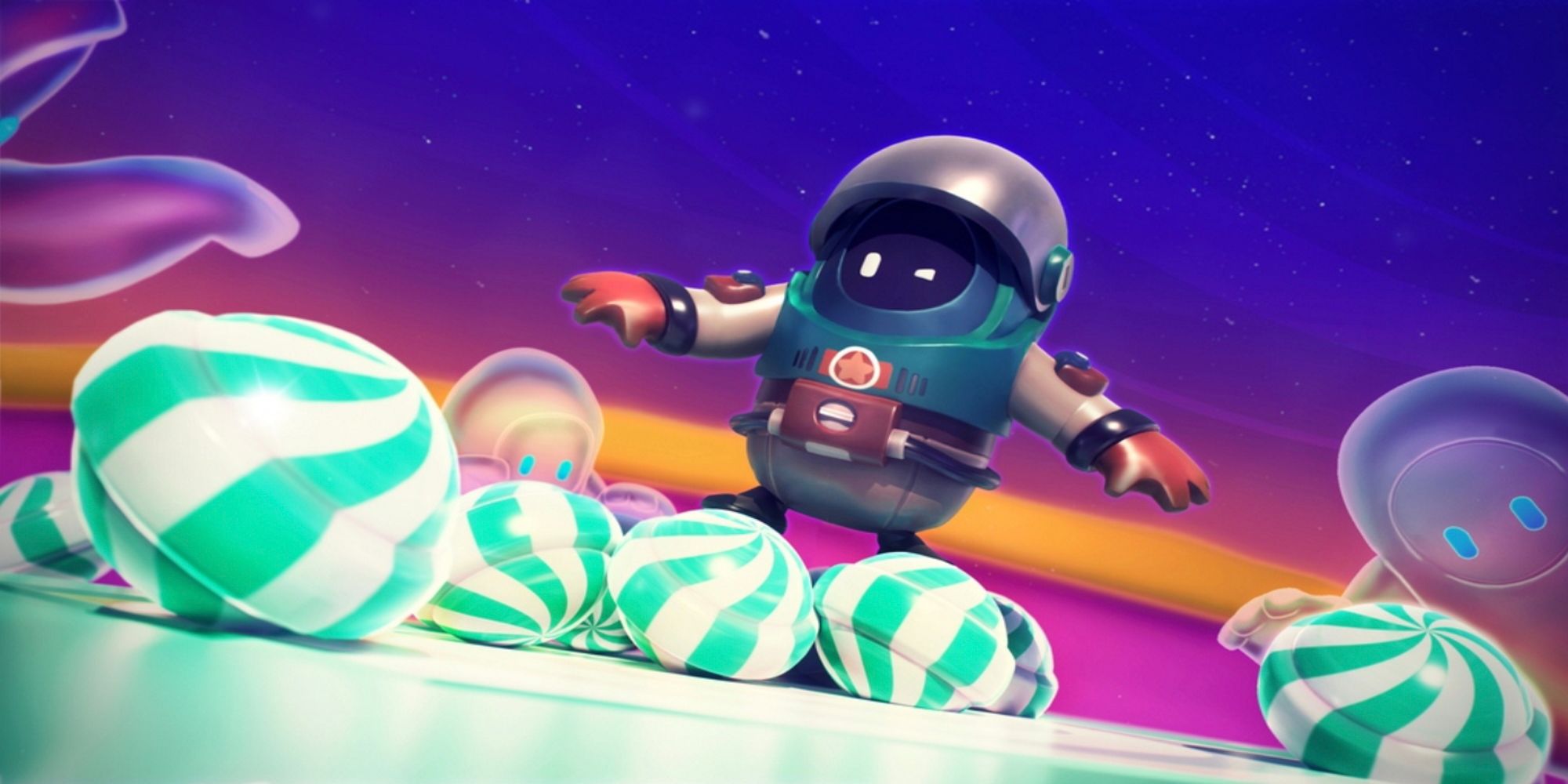 More than a year has passed since Mediatonic proudly declared Fall Guys would be making its way onto Nintendo Switch and Xbox. That expansion was quickly postponed indefinitely, but now, the biggest moment since Fall Guys launched and became the most popular PS Plus game ever is almost upon us. Fall Guys is coming to Xbox and Switch next month, and best of all, it will be free to play. It'll also be free for those of you who plan on playing on PlayStation and PC, of course. Odds are most of you who have it already didn't pay for it anyway as you were a part of those record-breaking numbers that led to it being so popular on PS Plus.

While we have nothing more than leaks and whispers to go on when it comes to a new Silent Hill, news that a Greedfall sequel is coming is far more definite. Greedfall 2 was officially announced this week, as were quite a few details about the new RPG. Your role in the game will be flipped when compared to the first one, it will be set three years after the events of Greedfall, and it will include a lot more tactical elements. The only bad news is the wait Greedfall fans now have on their hands. The sequel won't be here until at least 2024, and while that sounds like a long time – because it is – it does make sense. Greedfall 2 will be a big and ambitious game and it was only just announced, so a two-year wait should be expected.