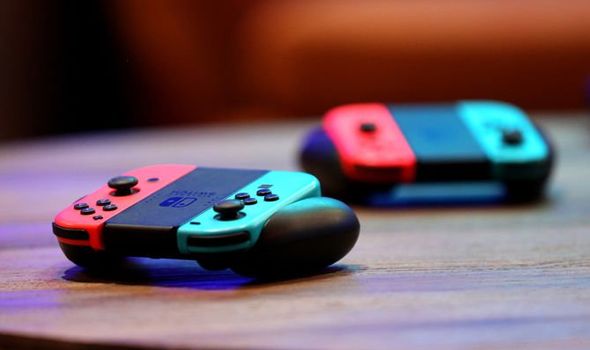 Black Friday is coming, in a few hours no less. The deals have been getting bigger, and this one is perfect for anyone looking to pick up a Nintendo Switch.

Very is offering the Neon Red and Blue Nintendo Switch for £299.99 – WITH Pokemon Sword and Mario Kart 8: Deluxe, two games totally at least £80 between them. With that in mind, the console is essentially just £220 – and that’s not all.

By using discount code “PAQ96” at checkout, customers can save another £50 – bringing the console bundle down to £249.99.

The Nintendo Switch is sure to be a popular gift this Christmas as the console offers so much versatility (it can be played in handheld and on a TV) and has received excellent games this year – including Fire Emblem Three Houses, The Legend Of Zelda: Link’s Awakening and, of course, Pokemon. This version offers a hefty battery upgrade on the version of the console that launched in 2017, too.

Get the deal here (don’t forget to use the code PAQ96 when checking out!).

Pokemon Sword is latest in the long-running Pokemon RPG franchise, and makes the series first proper entry on Nintendo Switch. Collect and battle Pokemon across the new Galar region in one of the best Pokemon titles we’ve seen in years.

Meanwhile, Mario Kart 8: Deluxe is a supercharged version of the Wii-U entry – adding all previously released DLC and an excellent new Battle mode on top of an already fantastic game.

This article contains affiliate links, we may receive a commission on any sales we generate from it. Learn more.